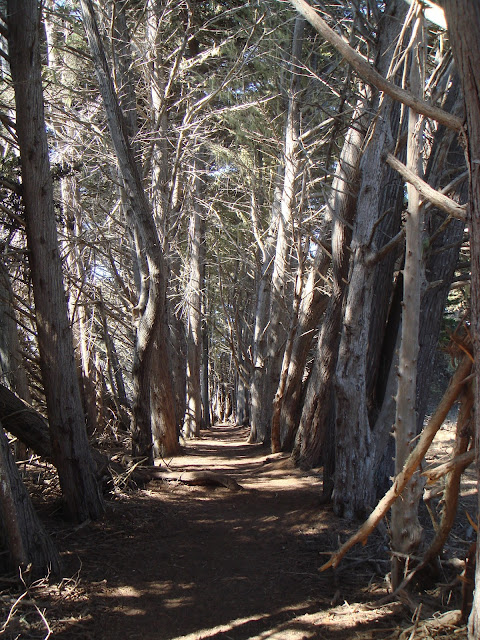 Sanctuary is a voluble topic in California, taken seriously and now it's a fighting word.
The trump administration is suing California, Governor Jerry Brown and Attorney General Xavier Becerra because of three California laws. The Sanctuary laws restrict how state and local law enforcement  may interact with federal immigration agents.
The Feds say the California Values Act and the Immigrant Worker Protection act are a deliberate attempt to hamper enforcement of federal immigration law. Brown says the  state laws protect the progressive attitudes that California embodies.
The US vs. California on immigration, and other issues too, is a demarcation line. Relative to your view of course, California stands on the side of progress and modernity while the trump minions like Jeff Sessions represent regressive views and attitudes.
Jerry Brown calls the trump lawsuit "a political stunt." He adds, "It's not about the truth. It's not about protecting our state. It's about diving America."
Divisive pandering is what won trump the republican nomination.
California lives with one foot in the future and for that reason has been a cultural force and attitude determinate since mid 20th Century.
Then there is Jerry Brown's straight speaking. In defending the laws passed by the California legislature he said,  "These Laws do not protect criminals.  We have millions of of people here who are here without papers and some of them have been working for 10, 15, 20 years. They've been servicing the economy. A lot of them have been doing the dirty work, whether it's washing dishes, or picking the fruit and now the attorney general is basically initiating a reign of terror."
ACLU executives spoke about the Bill of Rights at a Dinner Fellowship meeting this week and the conversation turned to sanctuary and the attendant issues.
Could a group, a church or organization of some structure, provide sanctuary as an extension of the right to free speech and the right to petition the government for a redress of grievances? The logic here is to list unfair ICE enforcement or the enabling laws as the grievance and the establishment of a sanctuary as the act of the petition or the exercise of the free speech?
It gave the ACLU exec pause who said that kind of civil disobedience carried with it the risk of jail.
Jail for doing civil disobedience is a staple of American history and our path toward a fuller realization of liberty, freedom and the democracy component of our democratic republic. The suffragettes, the protests of veterans and most notably the lunch counter sit in and protest era of the civil rights movement.
Out here in the California Republic millions believe ICE, under trump and Sessions, is behaving like a gestapo. Sanctuary spaces are a way of fighting back.
I spoke with an activist pastor who said when a church decides to create a sanctuary they also assume responsibility for the person or persons; housing, food, and all forms of support because if someone seeking refuge were to leave they would be subject to arrest. Churches are doing it.
America 2018 and we are possessed of vastly different ideas of how to live together. When I read cases of good people, beloved by their community, tax payers, fully employed, parents, Sunday school teachers, and the like who have been here for 15 to 25 years being shackled and deported, I cannot help but to reflect on how my ancestors were part of the underground railroad that helped slaves escape. I am a descendent of one of the earliest abolitionists.
They violated bad laws that needed changing. They were changed, after effort.
If it were all left to regressives like Sessions and trump and their sycophants we might still have slavery markets. 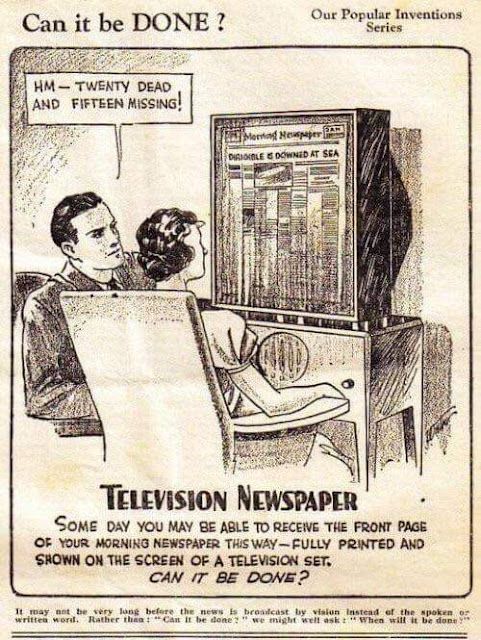 This is from Kyle Communications blog/newsletter.  The Kyle is Kyle Niederpruem who founded a public relations, communications management and content company. I first met Kyle when she was a dogged, diligent and soon to be an award winning newspaper reporter. She was the best of old school journalism. Watching her career and the embrace of communications culture has been a kind of bellwether of how culture has changed. Kyle is still on point and leading the way. Here's link to her site.


on the march
Dave Congalton is a California central coast radio icon and host of an issues centered interview program. He's also a screen writer and former college professor. I substitute hosted for him one day recently and featured Dawn Addis, a founder of the Women's March out here. The next horizon event for the Women's March movement is The March for Our Lives, an outgrowth of the most recent school slaughter.
I first covered US protests back in the era of the civil rights movement and then the anti war movement. How could we not be impressed by the millions of Americans who marched after the election and then on the first anniversary.
This is a wave in American politics that is a high surf. And now I am stunned by the articulate and emphatic intelligence of the school kids who are in our face, as they should be. Dawn, and women like her across the nation, are mentoring and this generation is impressive.  They are not really millennials who were born from the mid 90's to 2000. I interviewed Rutik, an 18 year old, who has grown up in the age of mass slaughter. That chilling reality gives them a unique perspective and we owe it to them to listen. More importantly we need to do a better job of protecting them. Rutik was quick to say they are different and will behave differently, and will not take the same old tired rhetoric from politicians. A high surf indeed.

See you down the trail.
Posted by Tom Cochrun at 1:31 PM