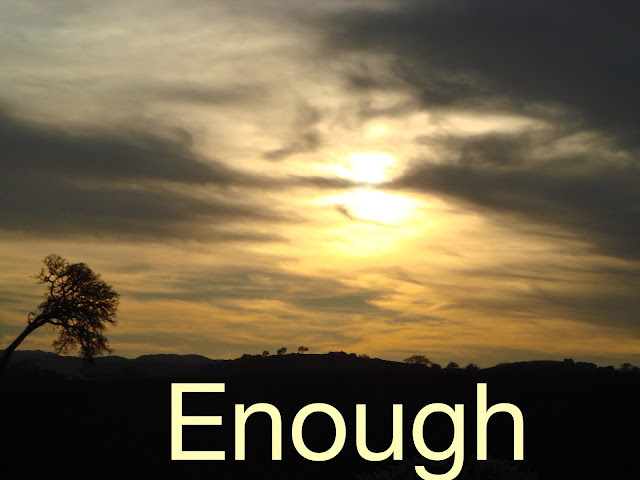 A horrified and heart broken nation must endure more needless pain as the NRA whores for more of their gun industry pimps.

The NRA, more than anything else, has twisted and distorted the constitution. They've done it for money.
Legislation is now pending that would make suppressors more readily available in the US. 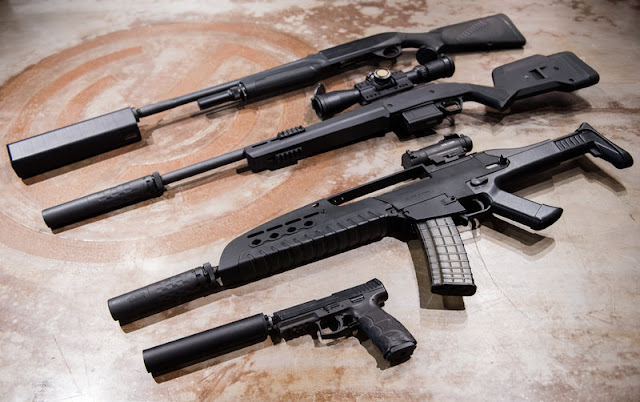 Photo by Niki Chan Wylie for NPR
They are also called "silencers." What you need to know about silencers is what you've seen in film, television or have read about in fiction.
The gun industry is now trying to say silencers will protect the hearing of hunters. That is Wayne LaPierre style bull shit at it's million dollar best. There are other ways hunters can protect their ears.
Suppressors also suppress flash, meaning in a situation like Las Vegas a silencer would have made it more difficult for law enforcement to sight where the shooter was.
The only people who "need" silencers are assassins or criminals, or the agents of government trying to combat them.
The NRA may once have provided an important role in American culture. That ended when they became shills for the gun industry. They lie and they distort and they help kill. 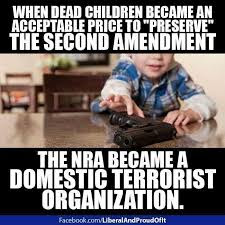 I hold Wayne LaPierre partially responsible for the Las Vegas slaughter. I add to that those members of the US Congress who defeated gun tightening legislation that followed the Sandy Hook Elementary school massacre in Newtown. The majority of Americans wanted the legislation and it looked as though lawmakers got the message. That is until LaPierre and the NRA began spreading their favors. They enable terror. Their fingerprints are all over Las Vegas.

See you down the trail.
Posted by Tom Cochrun at 5:43 PM