FACTS OF LIFE and STRAIGHT NEWS 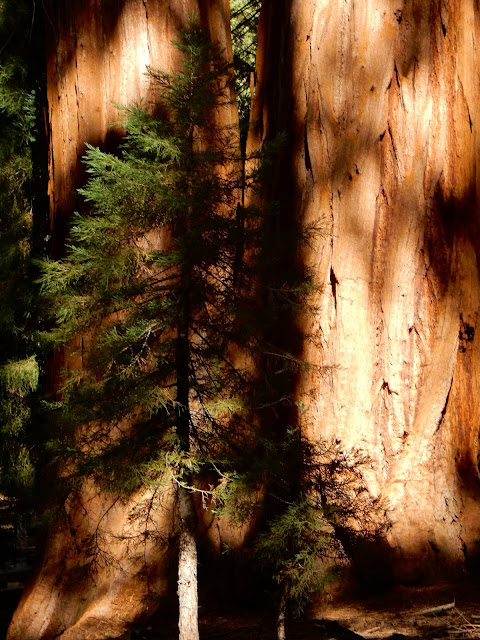 twilight for the elders? 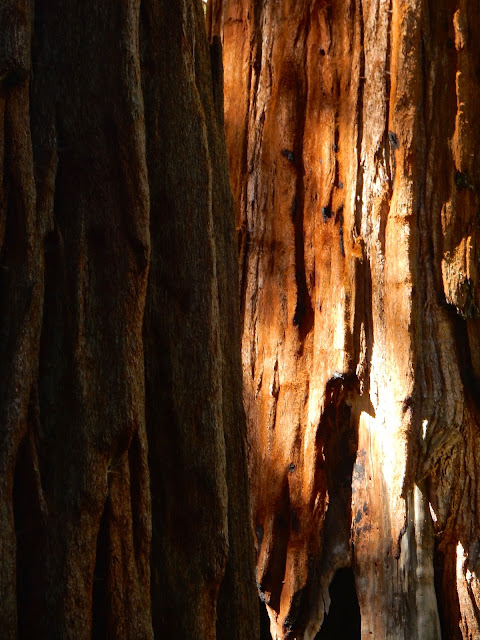 They are the largest and among the oldest living things on  planet earth and after thousands of years they are in peril. 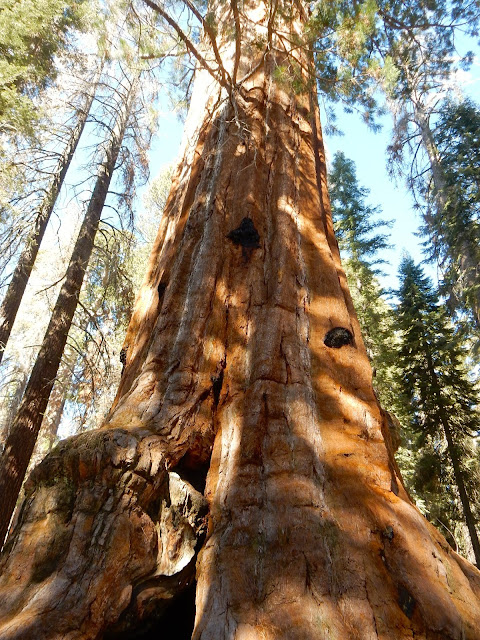 A recent retreat to Sequoia National Park and the Sequoia National Forest produced a shocking bit of information.
The keepers of these ancients say that because of global climate change they can no longer guarantee the health and well being of the giants. 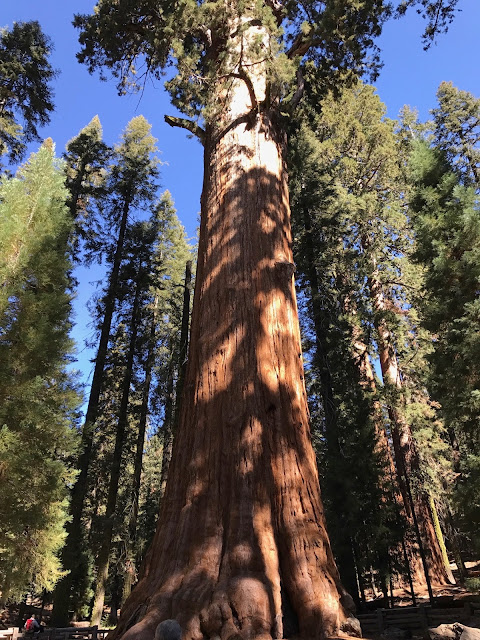 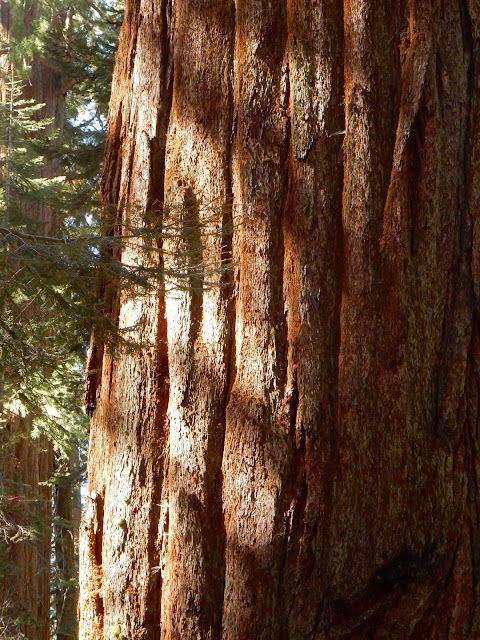 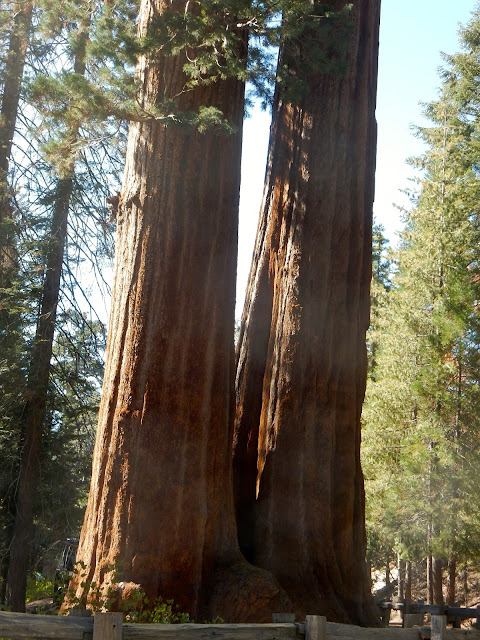 I am among those who are awed, inspired and spiritually moved by the magnificence of these ancients. They have stood silent witness to the history of this globe for millennia.
Now we are told that, for whatever reason(s) you may chose to ascribe as the cause(s), the climate change is doing what nothing else has, threatening these giant elders of life  on this blue marble. 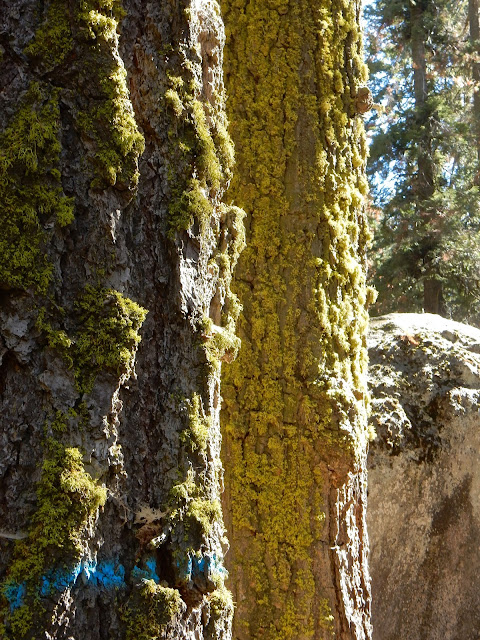 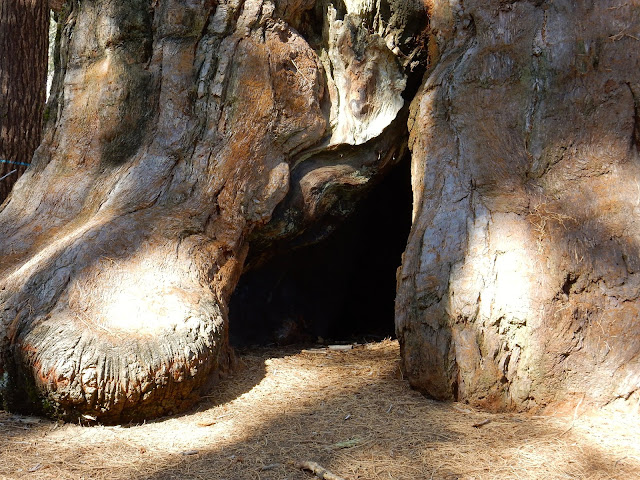 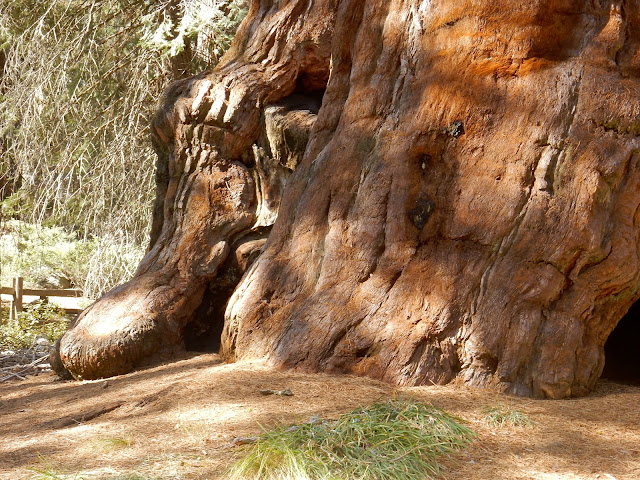 It seems we are of an age where we must endure and brave incalculable loss and violence to our own species and to our elders.

straight news
All news organizations have spent more time dealing with Donald Trump's character than with his policies according to new data from the Pew Research organization.
This is true for news operations with right or left leaning audiences and for those with a mixed audience.
However the research on over 3000 stories found a wide variance in the "sources" used by the 24 news platforms that were studied. The important take away is that right leaning news organizations used fewer sources, fewer types of sources and less comparison in their reporting.
Right leaning news organizations offered more positive and fewer negative evaluations of trump and the reporters "were less likely to challenge something the president said than those with audiences that were more balanced or were left leaning." 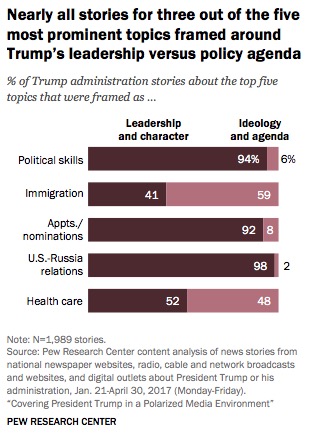 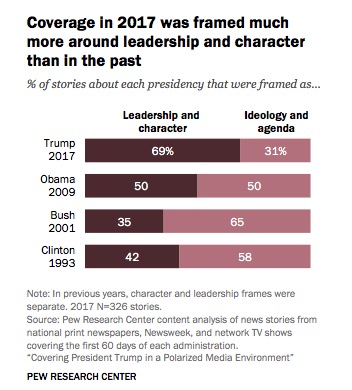 sad
Californians are shell shocked and deeply saddened by the fires in Napa, Sonoma and Mendocino. The devastation and loss of life is horrendous. To our friends in that part of the state, the best we can do for you now is send prayers and thoughts. Rebuilding efforts will prompt more response later.