FALL and FALLS AND THE FALLING 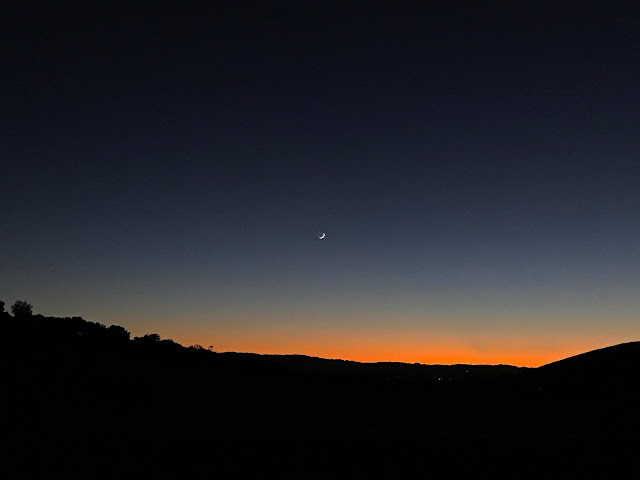 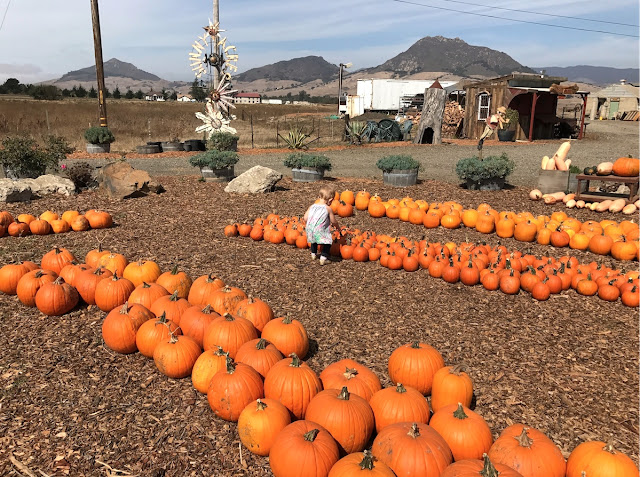 A first trip to a pumpkin patch 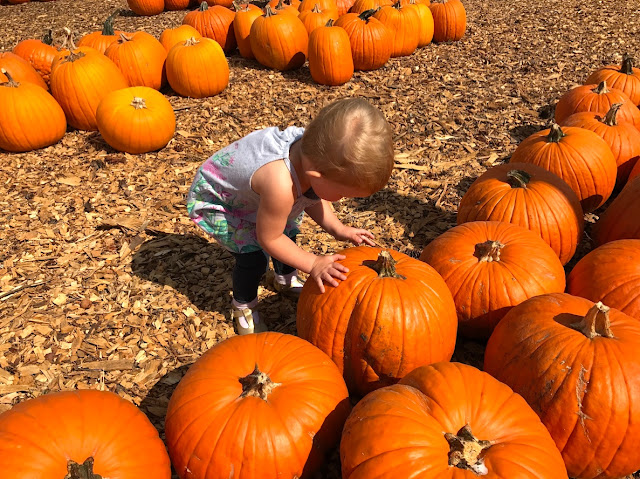 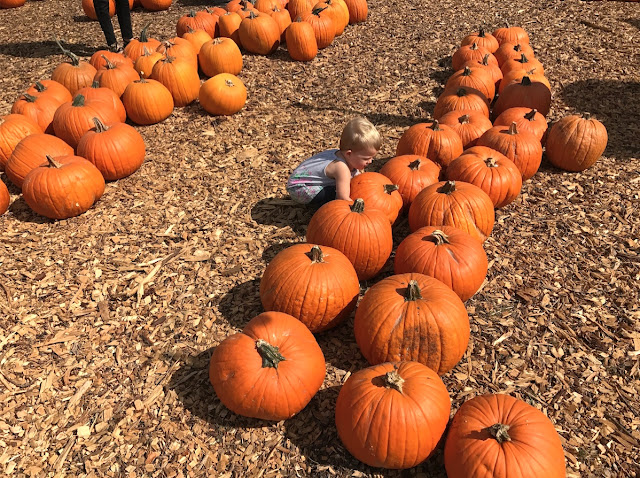 ...and look where it ends up 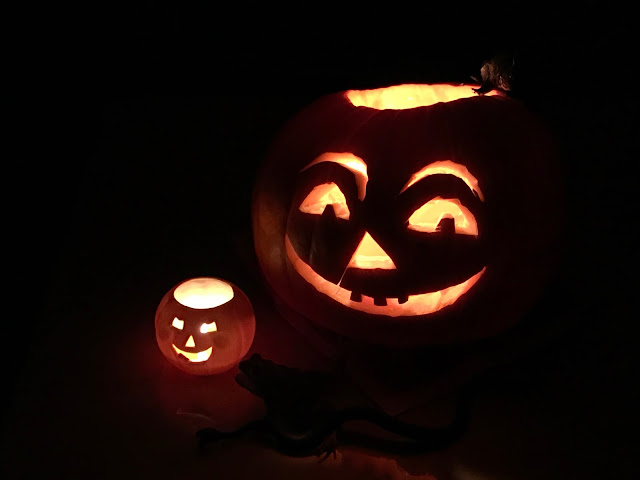 the trump dump stumps even chumps

NO COUTH
The most important thing about the president's conversation with a widow is that she felt "hurt" and worse after the call.
That is no surprise given the man's lack of couth and compassion, but it is not acceptable in a chief executive and commander in chief.
All US citizens, especially those who voted for the jerk owe
the family an apology.
NO PLAN
The inept senate and congressional republicans got a kick in the teeth from their president. His tax plan shuts down their  silly and likely to fail plan. Another case of the dumber leading the dumb.
NO LOYALTY
The junk yard rat man, formerly the reich minister, aka steve bannon certainly knows how to wins friends eh? Did you see where he wants to purge the republican party and has targeted most members of his nominal party in the senate? Sorry folks, this kind of arrogance and venom looks and smells like reconstituted nazi politics from the early 30's in Germany. Bannon is a dangerous kook.

#metoo
It has been an amazing and cathartic process to watch the bodies continue to fall. More sexual predators are being brought low by the current wave of revelation and justice.
We should remember donald trump has also been accused of sexual assault. What are the odds of seeing the work of justice in this case?

all treat, no tricks 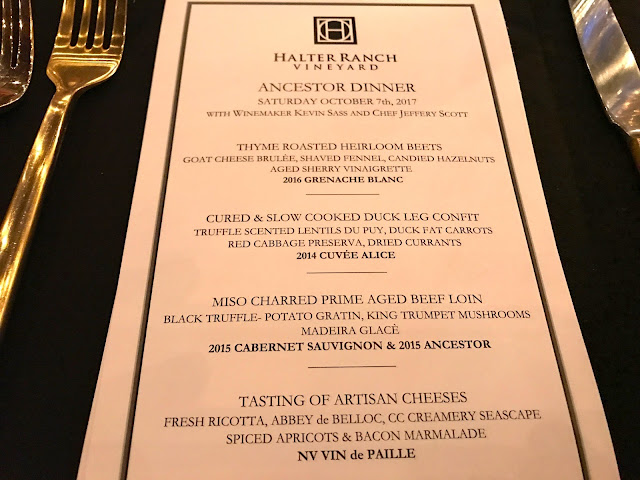 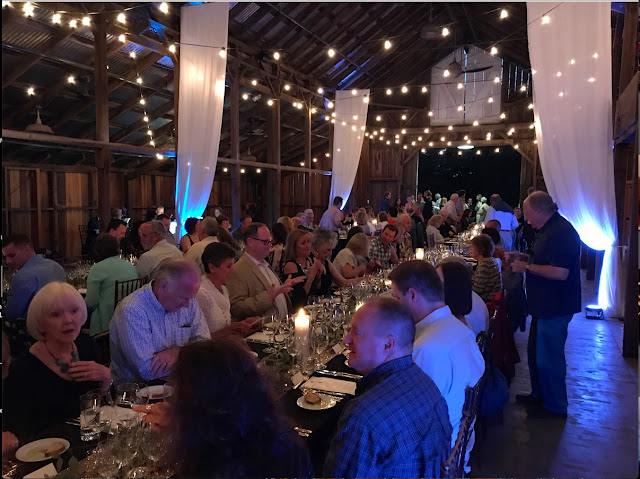 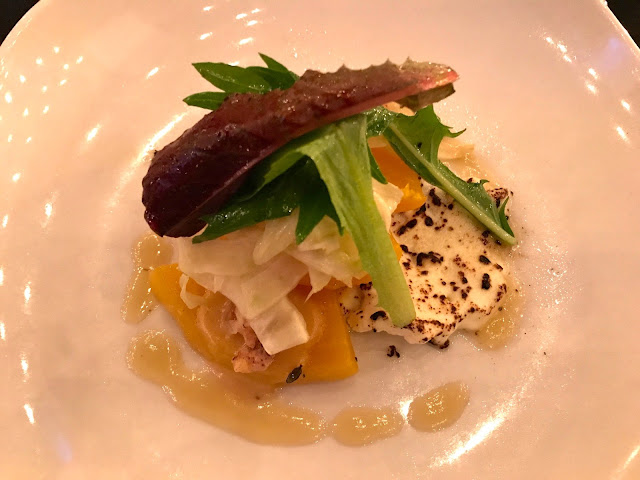 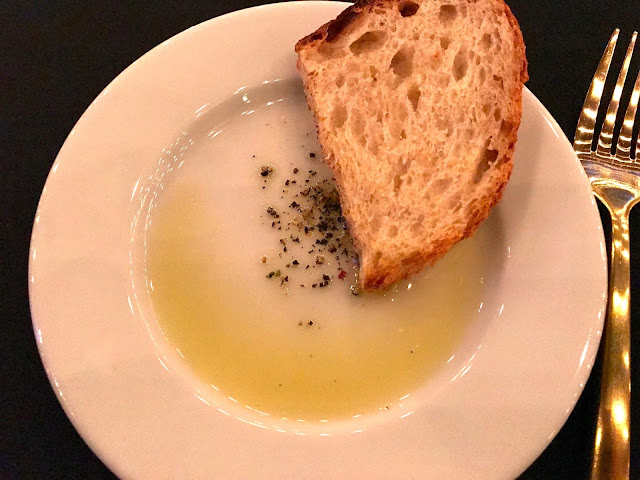 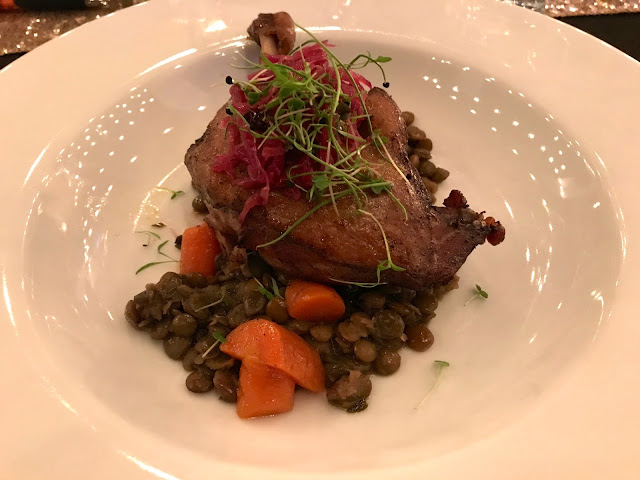 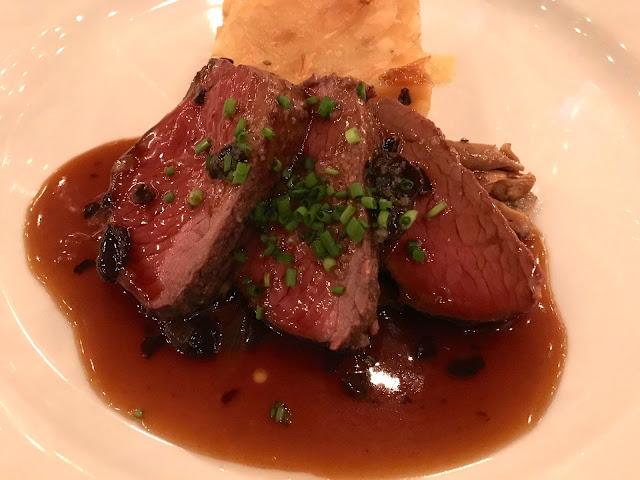 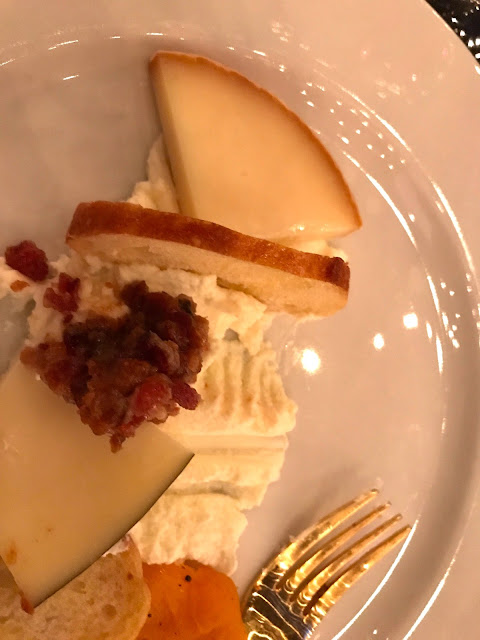 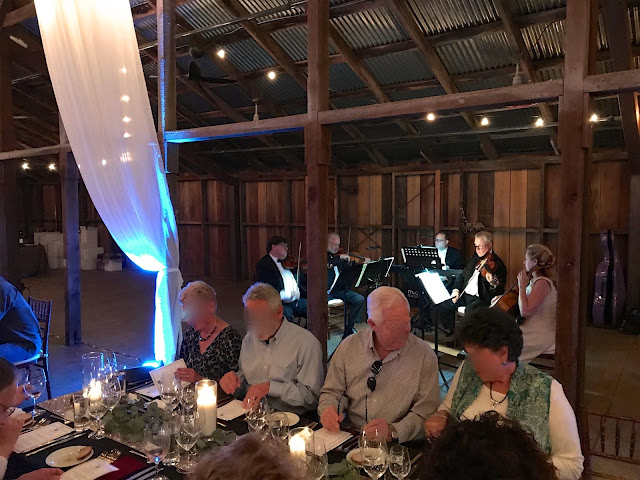 Cheers!  See you down the trail.
Posted by Tom Cochrun at 1:42 PM