WOW! and WHAT DO WE TELL THE KIDS? 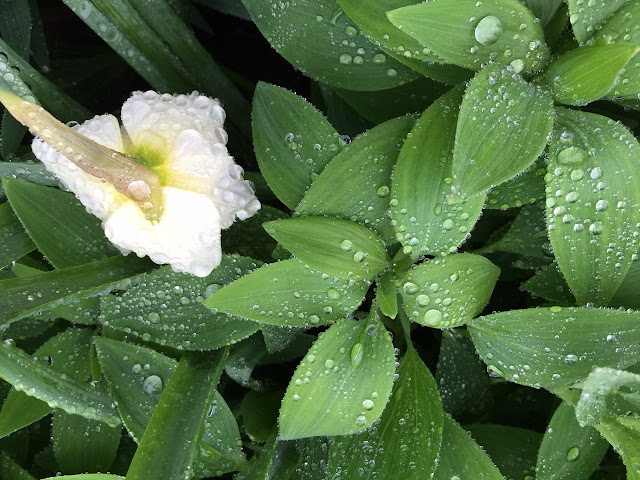 Life is verdant on the California central coast and in a year that was not supposed to deliver much rain.
The Phillippi gauge anchored in a raised garden bed has captured 31.13 inches here on the ridge. Thoughts of the years of drought have been soaked in 24 rain events thus far.
This is most rain since the 2010-2011 rain season that produced 37 inches. A deeper dive into the wonderful wet after first giving attention to caring for the young ones.


about the next generation 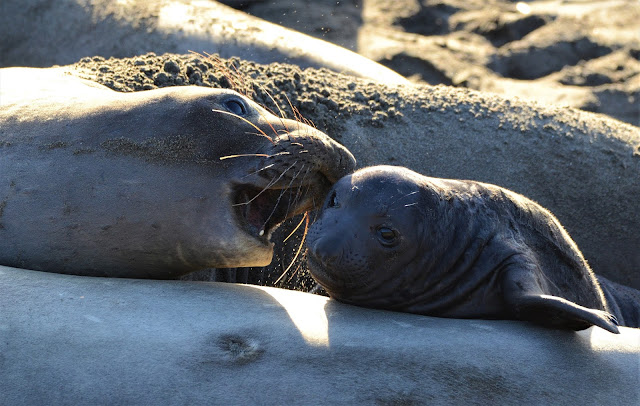 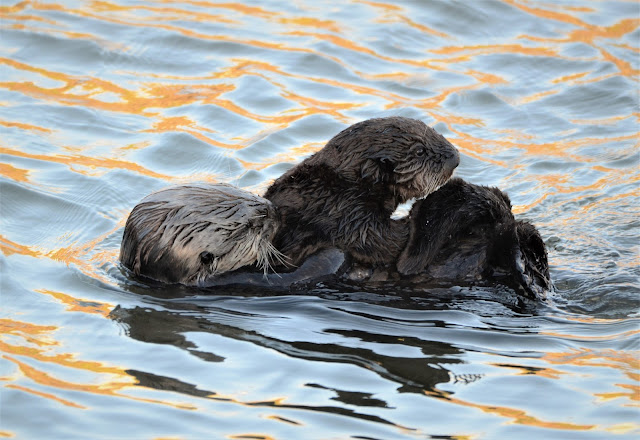 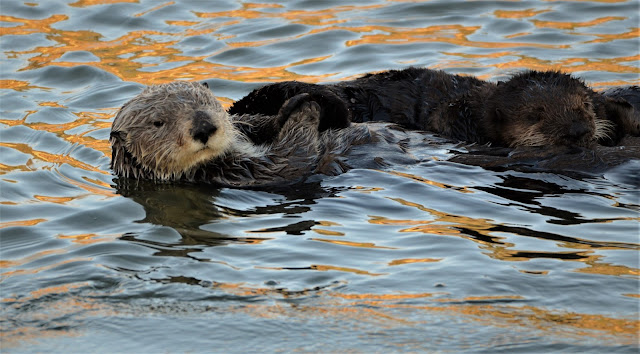 so, what do we tell the kids 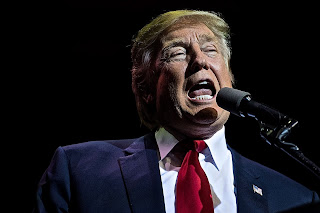 What do I say to my grand daughter? I'm lucky I've got time to ponder this, she is one. But what do parents and grandparents say about a man who behaves like a loutish delinquent?


Have you wondered how this man will affect personal behavior as well as history?

"I comprehend things better than just about anybody"
President Trump

Did he say that?
Do you believe it ?

Well, he said it.

Fascinating to note that Judge Grouch can be offended by the man who would make him a supreme court justice. "Disheartening and demoralizing" he said of Trump's attack on the judiciary.  When was the last time a nominated Supreme spoke ill of the Chief Executive? Yes, these are historic times.

but we breath deeply and focus 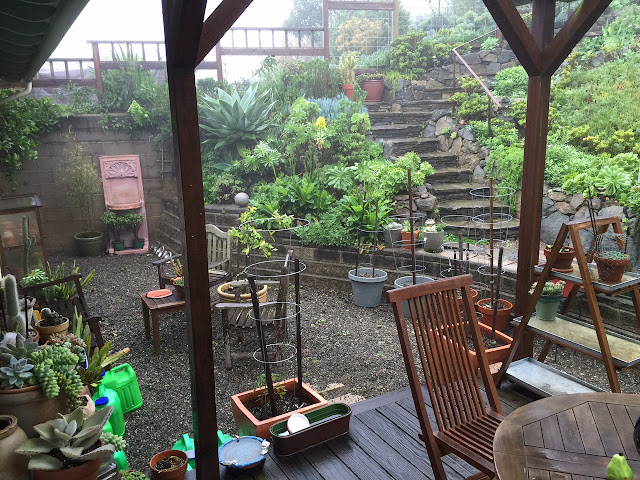 the air is rich and sweet as this part of the nation appreciates the abundance of rain and renewal. 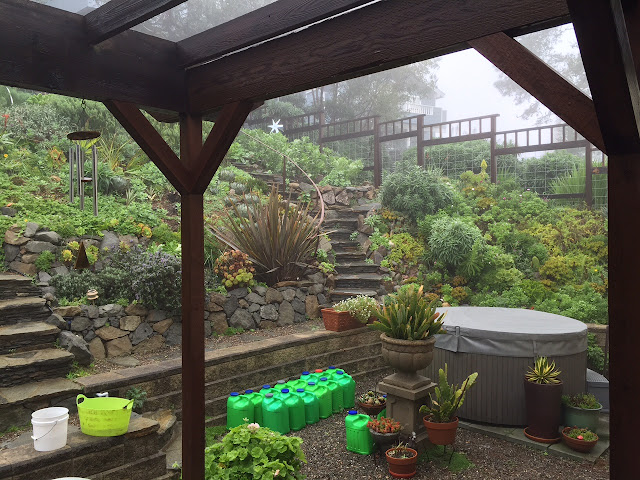 Yes, there have been slides and road closures. That comes with living on a shelf between the Pacific and the Santa Lucia mountains 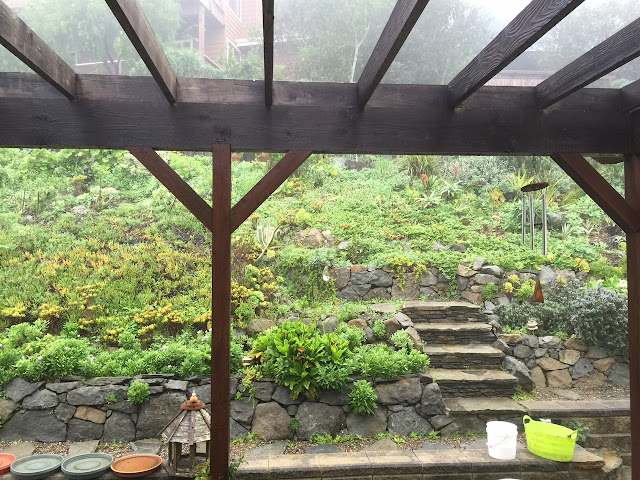 but water tables are recovering from years of drought and  mountains, hills, grazing slopes and gardens offer a green so rich as to dazzle 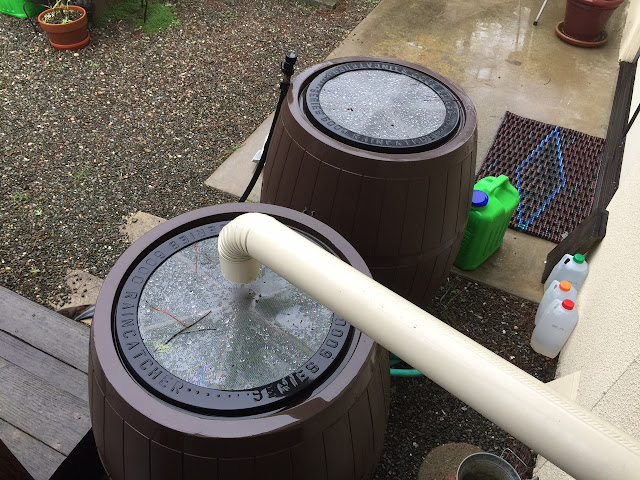 and many of us save, conserve and simply appreciate a precious resource.
February and March can be heavy months in our rainy season. The 37 inches that fell in 2010-2011 came in 43 rain events. 21 of those events happened from February to June, 8 in March alone. At this early February juncture our 31 inches may yet grow.

See you down the trail.
Posted by Tom Cochrun at 11:37 AM