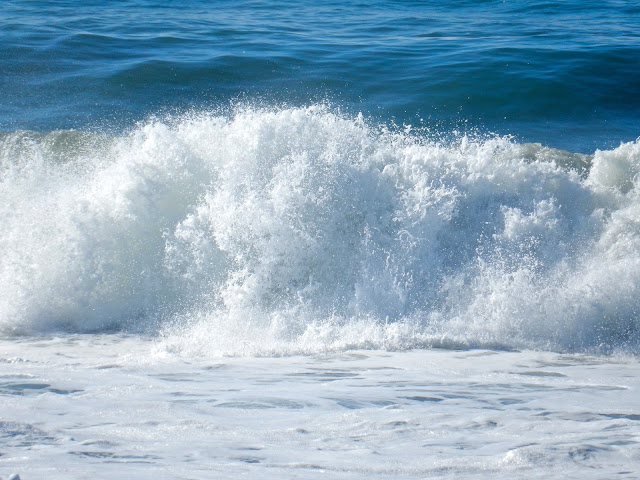 November Surf-Cambria
Loving
We were emotionally spent as we walked from the theatre when we encountered a friend and her husband who there with other couples. They are mixed race couples who gather annually to celebrate Mildred and Richard Loving, the Virginia couple who's love changed the US Constitution.
Married in 1958 they were arrested in Virginia where state law forbade black and white to marry, live together, bear children or to love each other. Forced to move to Washington DC, where they had been married, they began a family and longed to return to their beautiful rural home.
Director/Writer Jeff Nichols has crafted a quiet and understated powerhouse film that tells history but also speaks to the current American dilemma.
Joel Edgerton delivers an Oscar worthy performance as a white stone mason Richard Loving who simply wants to be left alone to love and live with his wife. Edgerton's quiet strength and reserve emotes with a power that smolders from the screen. Ethiopian Ruth Negga is vulnerable, gentle and long suffering as Mildred.
Nichols, born in Little Rock and educated at the University of North Carolina has an instinctive feel and sense of the southern culture and history that created the Loving case. Nichols became interested in the story of the Supreme Court case and the role of the ACLU in bringing justice to the Lovings when he viewed a documentary by Nancy Buirski, who is one of the producers.
There is an authenticity played marvelously by the cast. Loving won the 2016 Palm d'Or at Cannes.  This 2 hour study of American history and love has a message that should be heard. Be prepared to ride a roller coaster of emotion. 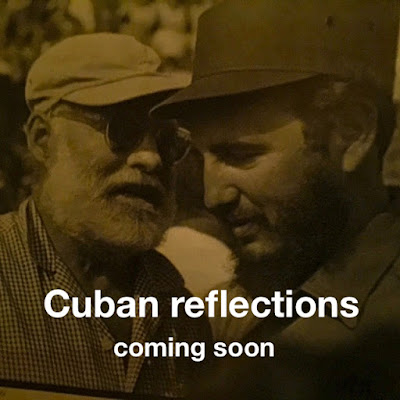 
Frequent readers may recall previous posts from the Cuba File. I'm gathering reaction and preparing a new post for later this week. 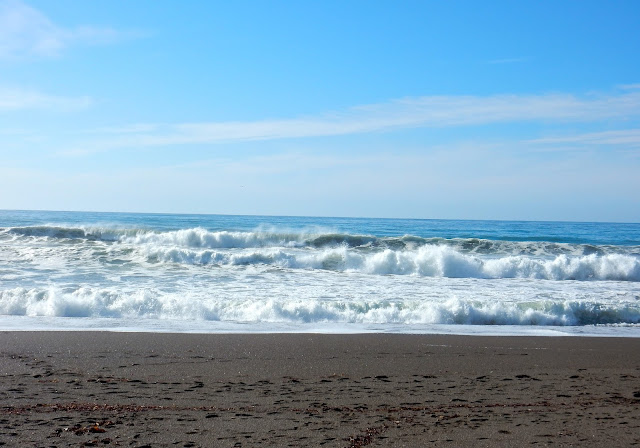 the vote truth and consequence
It looks like you have to go back to 1876 to find a presidential outcome that rivals our recent travail.
Back then Democrat Samuel Tilden shellacked Ohio Republican Rutherford B. Hayes in the popular vote, but he lost in the electoral college, only after some still controversial maneuvers.
Of course we know at least 2 million more American voters wanted Hillary Clinton to lead us than wanted Donald Trump. Once again the archaic and out balance representation of the Electoral College deprives the majority of Americans their choice and once again hands a gift to the Republican candidate who received an underwhelming minority of votes.
Does it matter? Indeed and here's how it is likely to. President Trump leads from a position of weakness. He does not have a mandate as most voting Americans didn't want him. While the Republicans control the Senate and House, they will be dependent upon Democrats to get a majority of votes to pass legislation. Democrats have vowed to protect programs enacted under President Obama. I'm hopeful the Democrats will take a realistic and collegial position, willing to engage in give and take. That would be a drastic reversal from the Republican leadership which vowed on day 1 of the Obama administration to guarantee the first African American President fail and not be reelected.
Donald Trump's election is also a repudiation of that Republican scorched earth policy. People who were fed up with government or who felt neglected also blame the congressional grid lock engineered by the Republicans. While a minority party it is our hope the Democrats behave as Americans first and partisans second. That's a far cry from the past 8 years.
We live in historic times eh?

do you see a face in the surf? 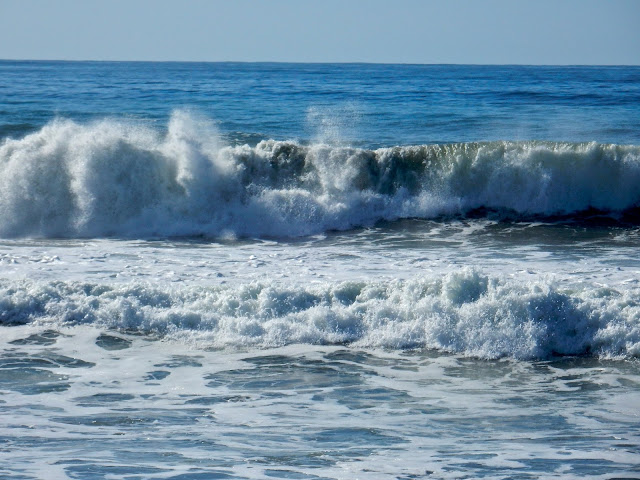 look a little left of center of the frame. see anything that resembles a face or head of lion or ???

See you down the trail.
Posted by Tom Cochrun at 11:31 PM