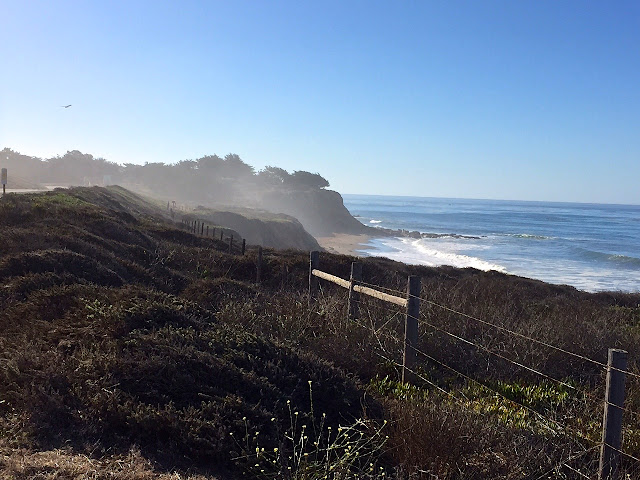 Fall on the Cambria coast 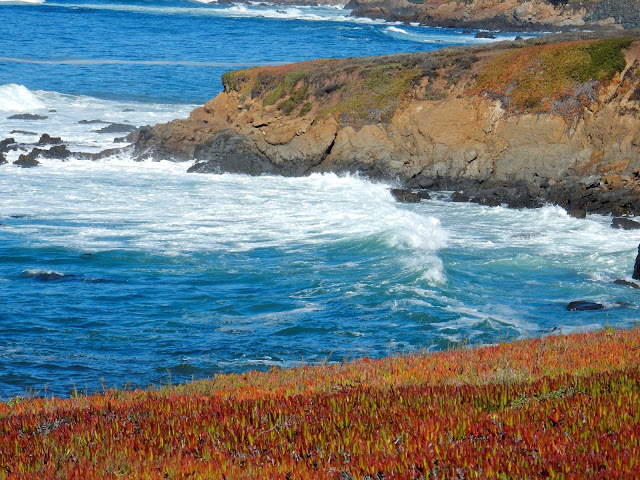 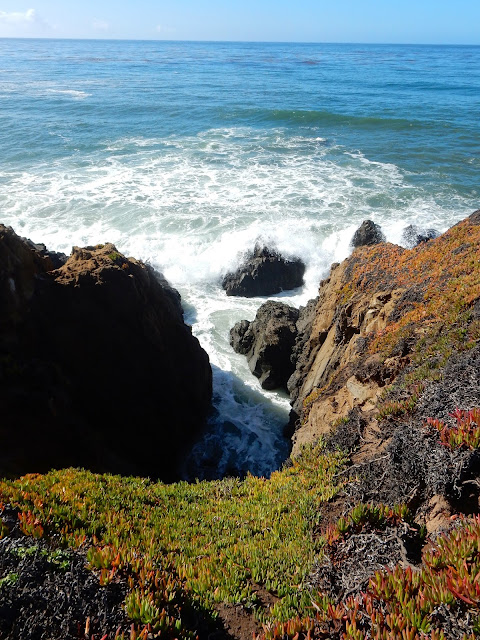 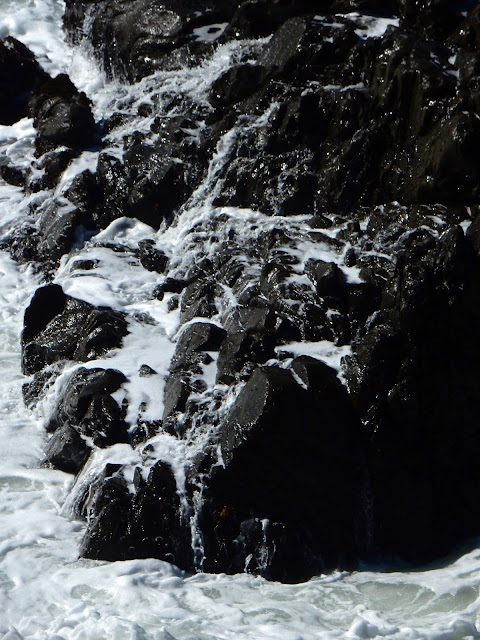 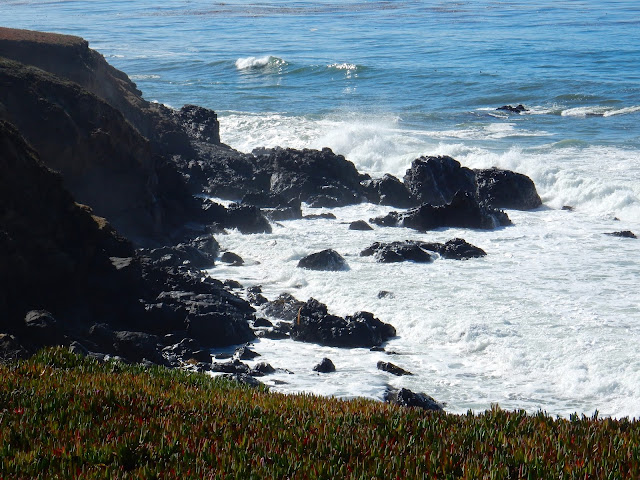 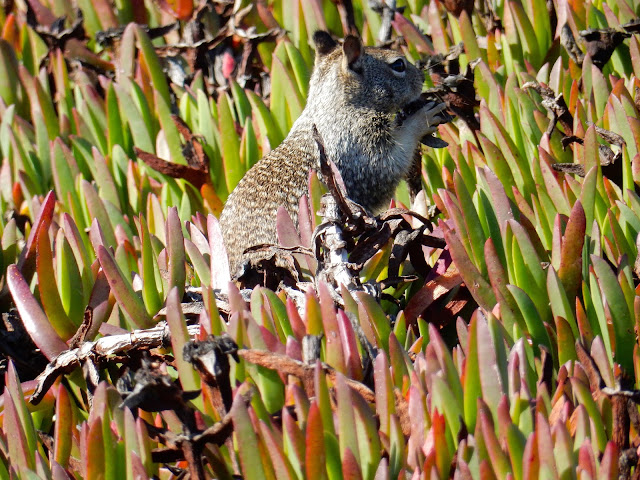 the coastal ice plant is wearing its fall colors 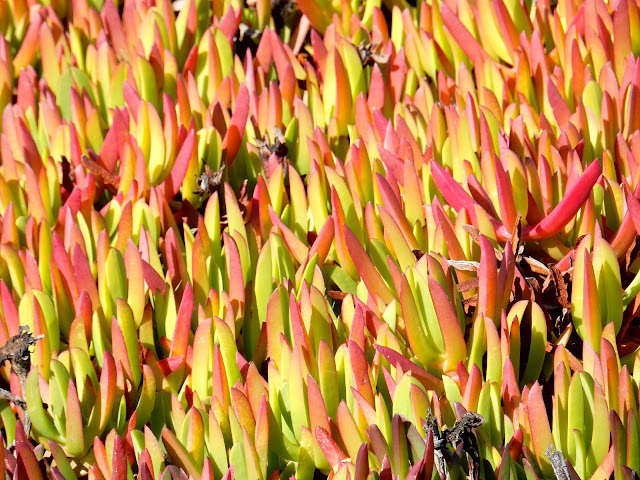 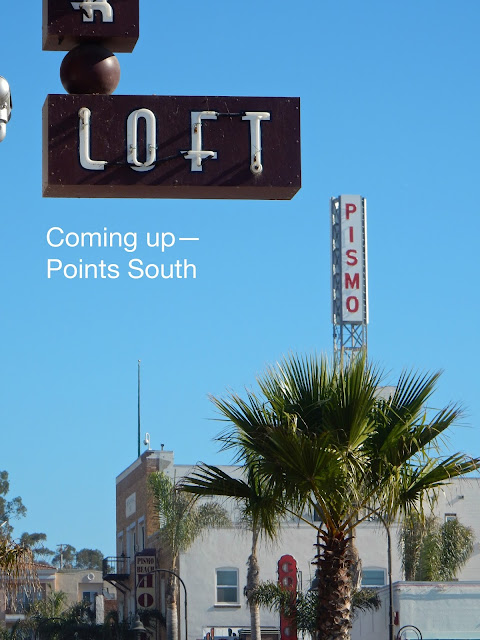 the fat lady may not sing
From the blogosphere to the mainstream media there have been collective sighs that our electoral night mare is about over. Don't pop the champaign corks yet.
As someone who has loved politics since I crashed state conventions in high school and as someone who was paid to pay attention to the whole business, I will share an 11th hour thought. Buckle up and hold on.
This Presidential election is evidence of how broken and fallen is our body politic. I love public policy and our democratic republic. I am a realist and a pragmatist, but when our American Idealism is as trashed as it is, we are off course and in deep water.
Wouldn't it be nice to think that after Tuesday night both sides will bury the hatchet and begin focusing on making these states United again.
Should Trump win do you think Democrats in the Senate and House will stand by and watch him begin a mass deportation, nominate judges committed to rolling back Roe vs. Wade, flip off NATO partners, build a wall or let the many law suits and allegations against him from fraud to sexual assault just go away. Or do you think if Clinton wins the knuckleheads of the Liberty caucus will suddenly believe in the federal government, or will let her e-mail server go away.
Trump is riding a wave of anger and frustration, just as Bernie Sanders was. But aside from those angry and frustrated citizens, Trump has the support of overt racists, white supremacists, anti Semitic and anti Muslim extremists, misogynists and anti government terrorists. Perhaps the angry and frustrated will accept the election results, but that portion of the Trump voters who are the anti social, dangerous, criminals they are will not likely slither back to the rocks from whence they emerged when Trump unleashed the vulgar and hate filled political demons. He has energized them and even given them legitimacy. His top advisor is an alt-right godfather. His pandering took this nation into a dangerous place and created a shroud of hate that will hang over this nation until the haters, the real haters, are dealt with.
The 2016 election is a low point in American history. We are broken and morally bankrupt. We need heavy doses of vision, idealism, compassion and healing. Who is up for that?
See you down the trail.
Posted by Tom Cochrun at 8:20 AM