Old images come back to haunt. This was a billboard in the 1970's when Gold Cards were the big thing. Cris Conner and I hosted a morning show on WNAP. Cris, the "Salvador Dali" of radio jocks and yours truly, the sedate investigative journalist, made an odd couple though enormously compatible. Halcyon, salad days they were.
Cris was and is a supremely talented photographer. He also handcrafted a walking stick that has gotten miles of California trail time.

when a plan comes together 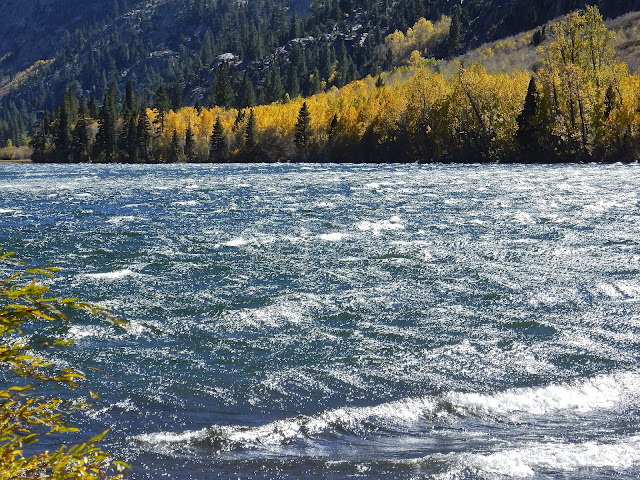 June Lake in the Sierras
Karen, a friend and former colleague and her husband Larry have just completed a move from Indianapolis to California, something I am familiar with. Karen reminds me that 5 years ago when she decided on the move I told her how quickly the 5 years would go. Joy of joy, they have located in the Republic and have been reborn as Californians.
Karen and her eldest are planning a trip up to the Sierra and was asking for info. It gave me a chance to evangelize my absolute love of the eastern slope and that area from June Lake to Yosemite. It is our favorite place to hike. 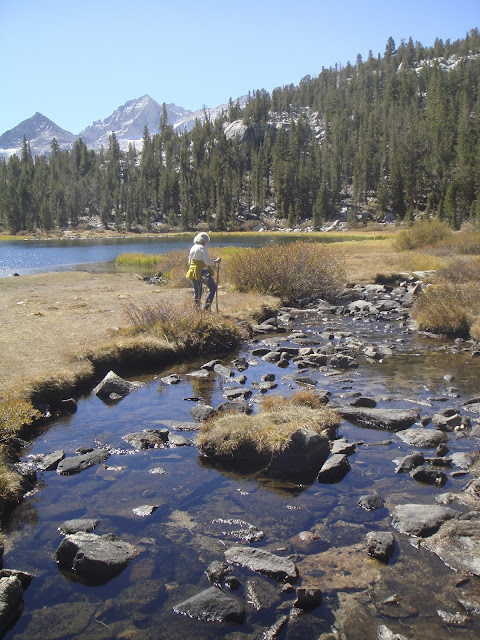 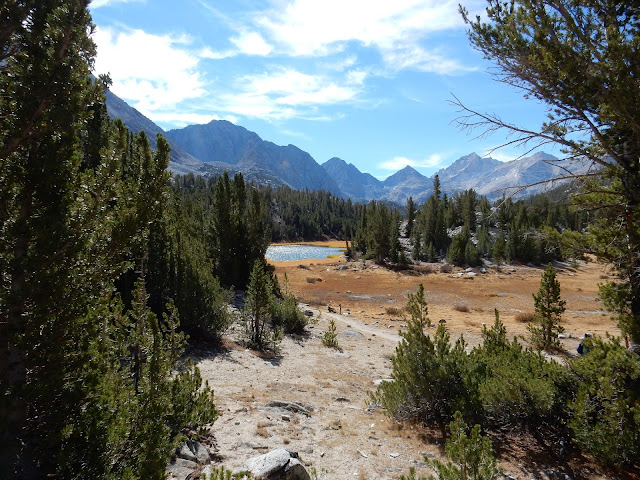 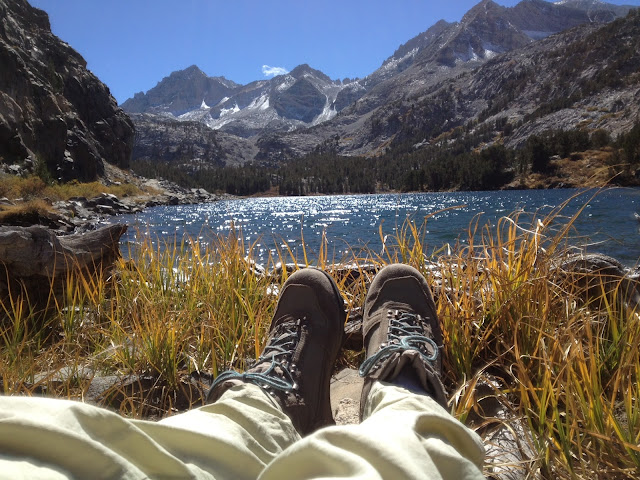 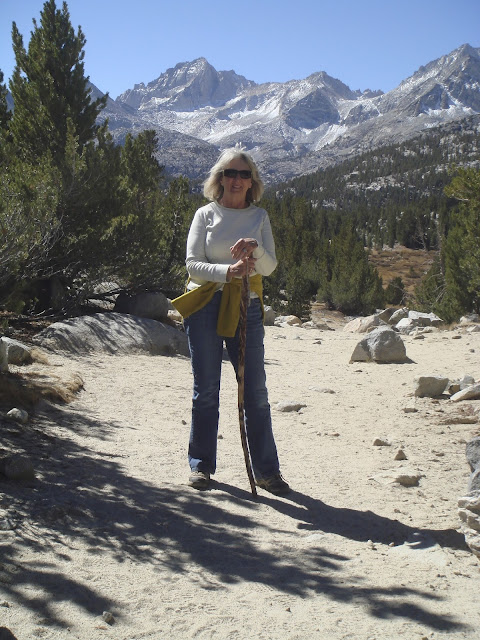 the continuing saga of
an electoral college drop out
Those of us who have been around the block a few times and especially those of us who were paid to cover politics  are seeing something without precedent, political pros who boldly question the competence and intelligence of a candidate who could be given the nuclear codes. Nor have I seen national security experts en masse warn the nation about the danger of electing said candidate. One former director of the CIA gave up a compensated post at a network and membership on boards of directors, also at personal financial loss to warn us about the danger of Donald Trump.
It is my view Trump lacks the character, skill, experience and emotional balance required of the job. He is irrationally irresponsible. His remark of  the "second Amendment people" stopping Hillary Clinton is "morally criminal" at least.
He and his apologists can try to explain this away as a joke or an off the cuff comment that is now being overplayed, but that is bullshit. He knows everything a presidential candidate says will be scrutinized or he is stupid. The comment is either another nail in his coffin of incompetence or he is advocating violence. Either disqualifies him. I wish there was a prosecutor out there with the stones to file a charge of some sort to punctuate the gravity of such mindless trash talk.
You don't have to like Hillary Clinton to realize Donald Trump and his campaign should be flushed.