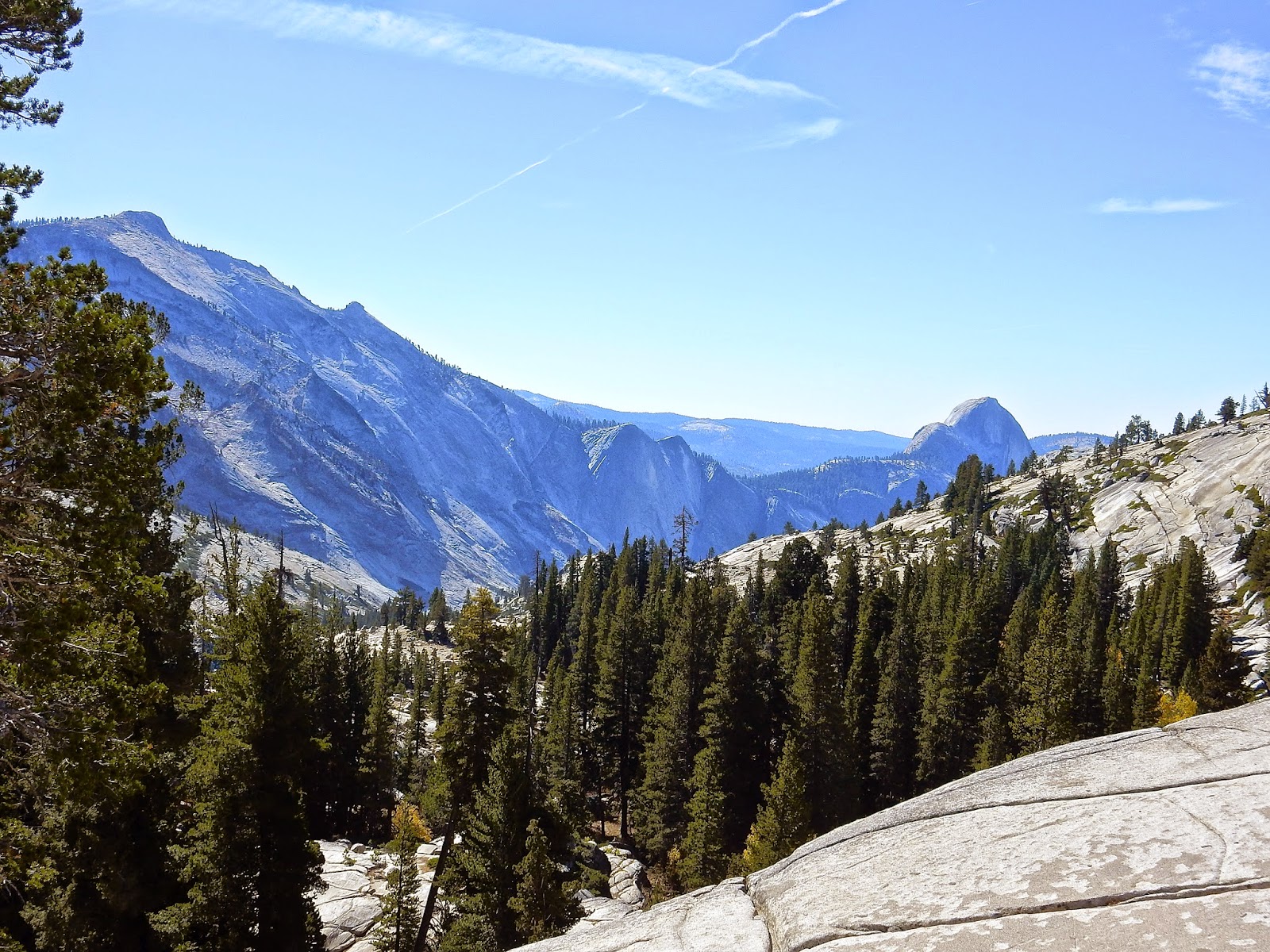 Olmsted Point, one of America's iconic locations, offers a view of the north side of Half Dome, one of the planet's most incredible spots. 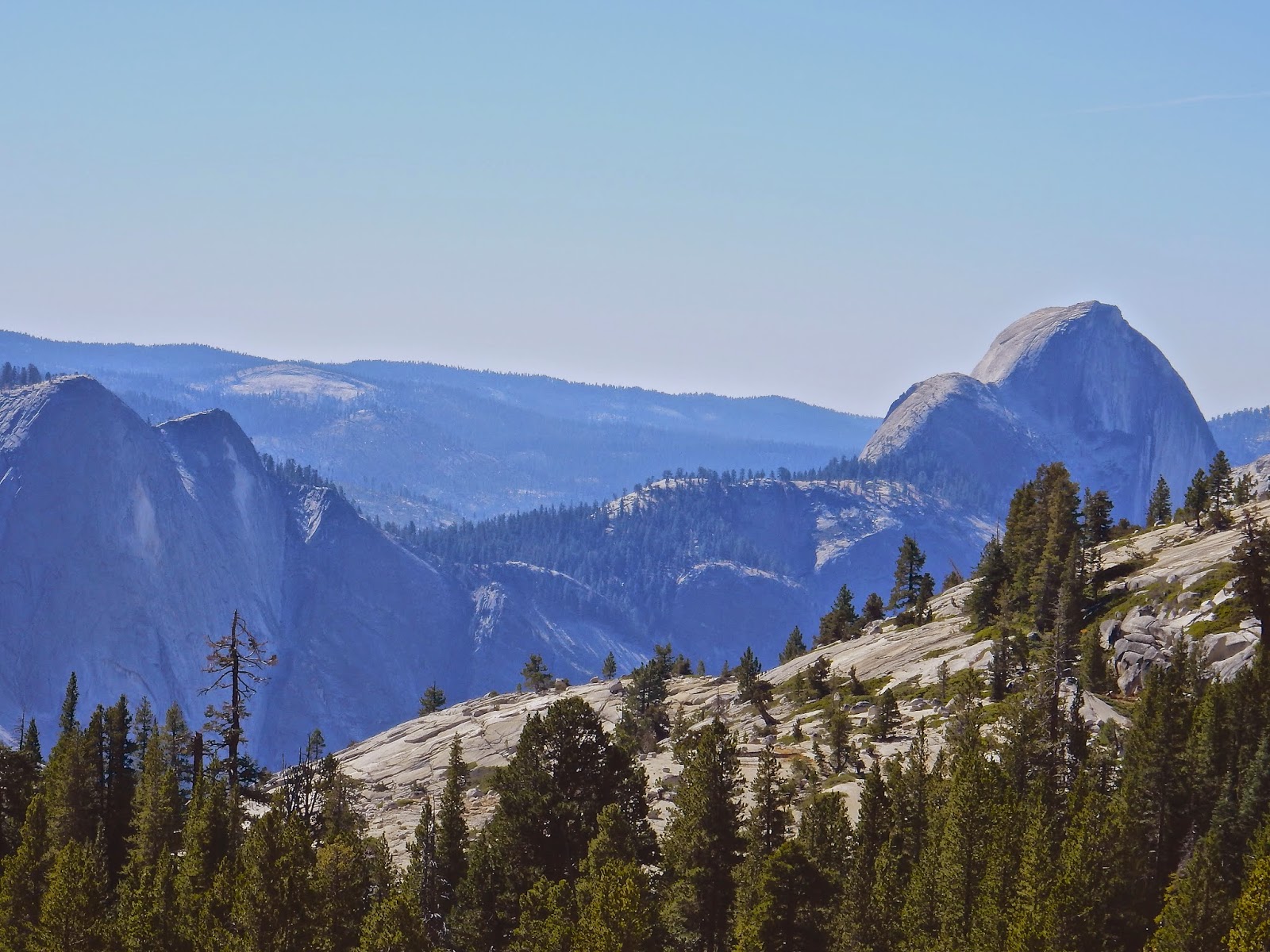 It seems appropriate this powerful view is named for a family that exerted powerful influence over how we live with nature. 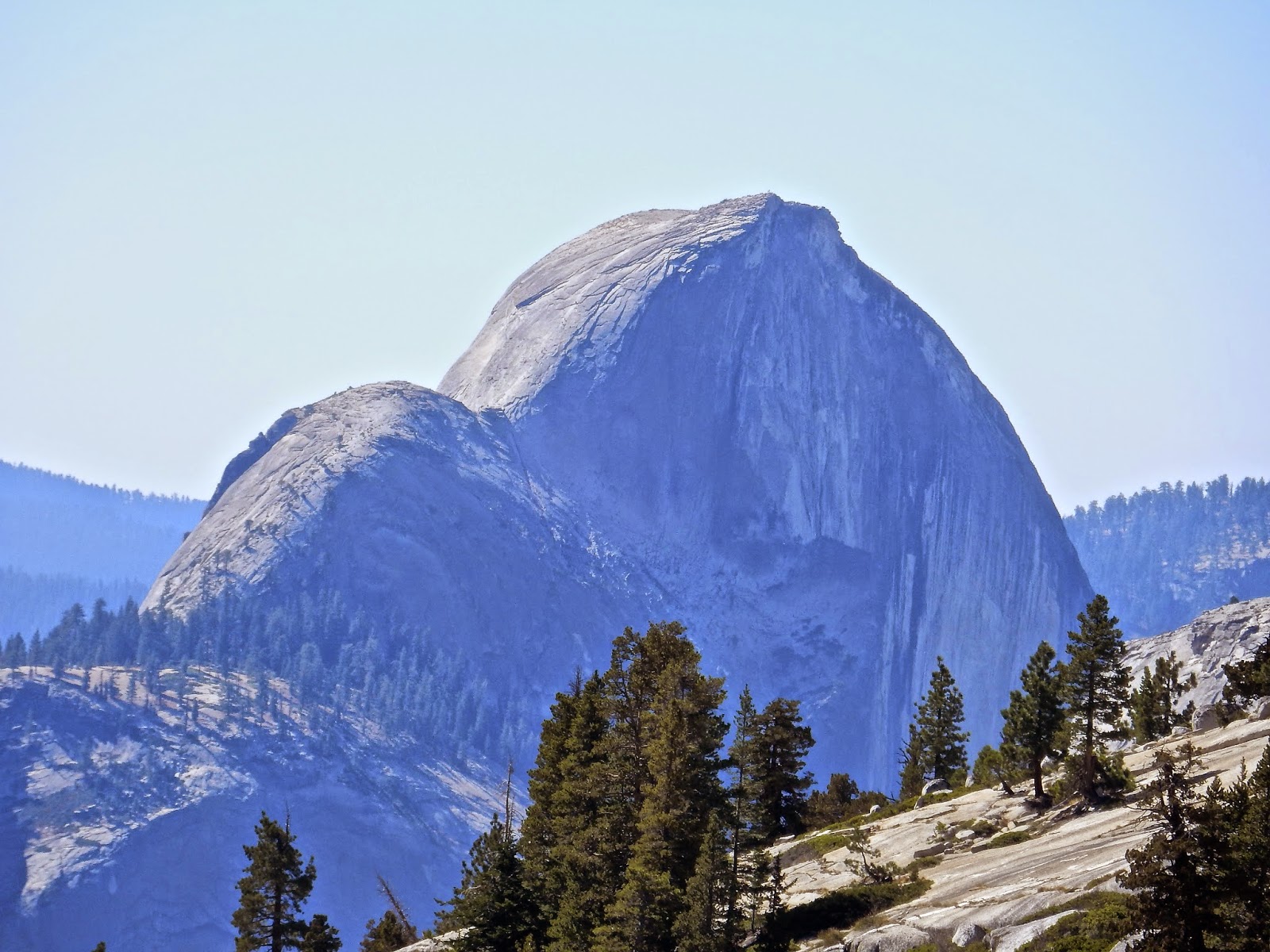 Frederick Law Olmsted Sr. who designed New York's Central Park is considered the father of American landscape architecture.  His son Frederick Jr. followed his path. Jr designed Biltmore and worked on Acadia, the Everglades and Yosemite. They understood the importance of nature,  setting and the quality of timelessness. 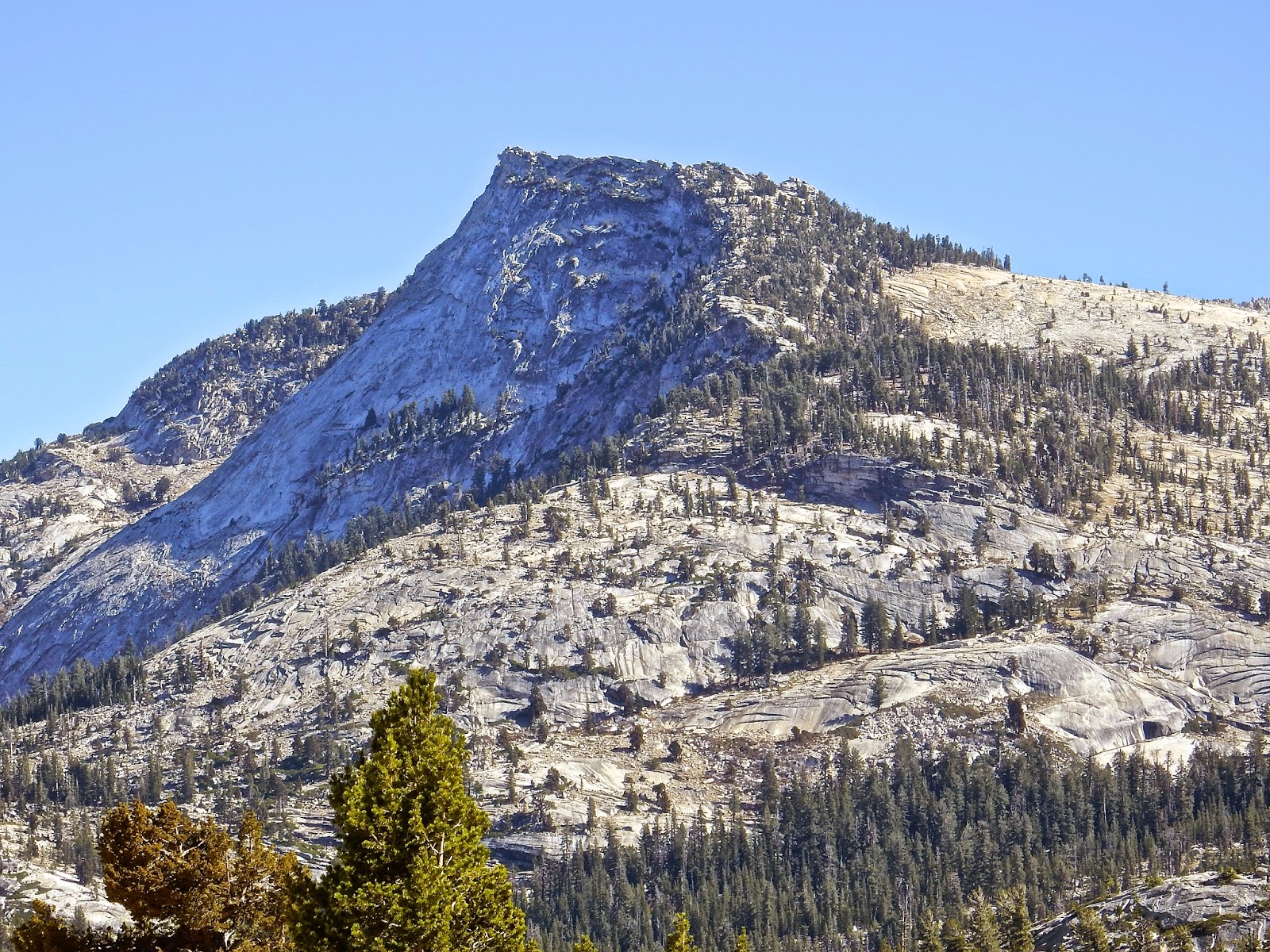 Now generations come to this high spot in Yosemite and inspire their own muse. 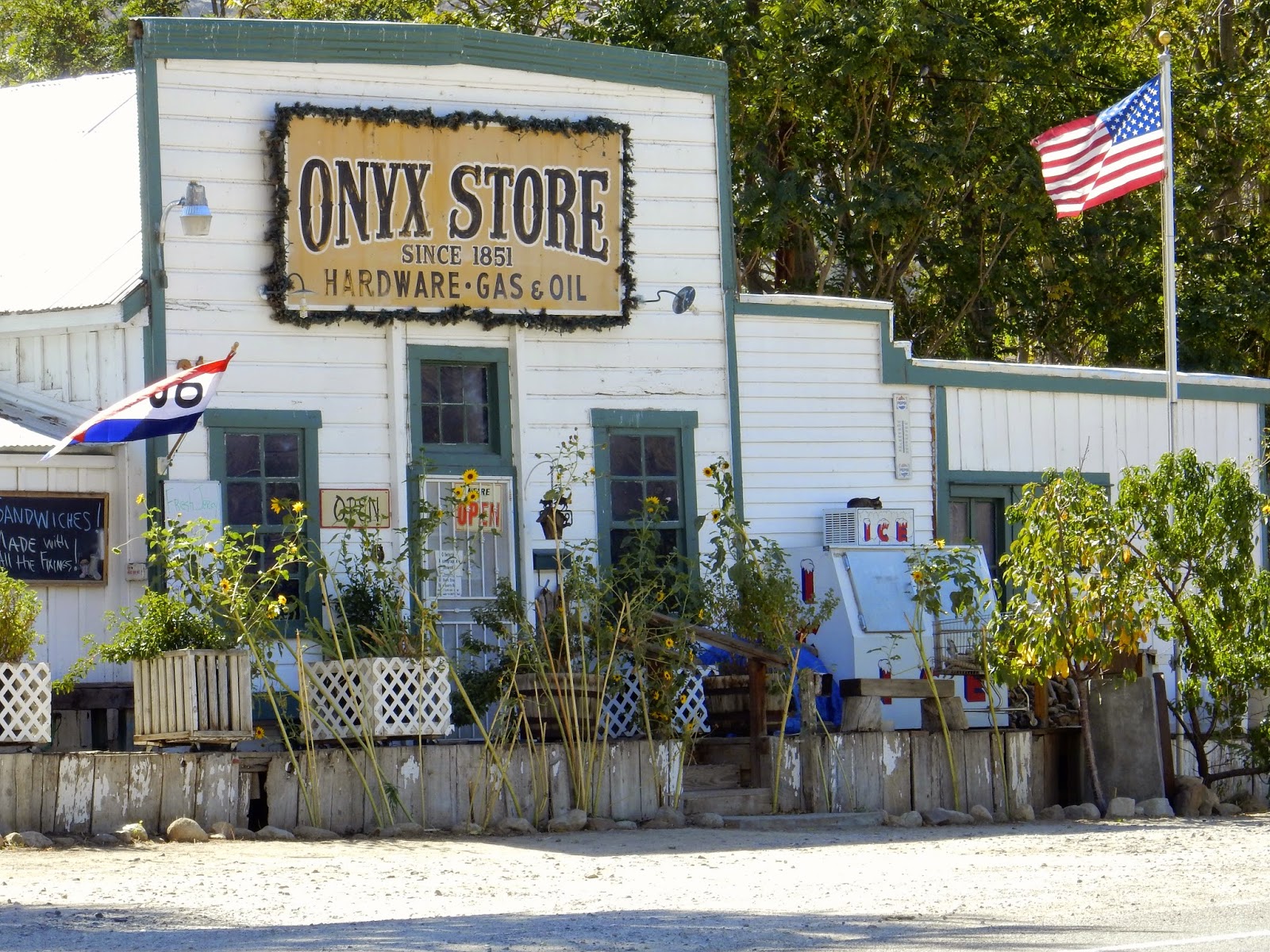 Millard Fillmore, a Whig, was President when the Onyx Store opened in 1851. Today the store gets high ratings for its sandwiches, though there are not many places around this Kern County establishment in the town of 475.
The Onyx Store opened two years after the California Gold Rush began.  As an historical footnote, it was the year Moby Dick was published, the Yacht America, from the New York Yacht Club, won the first Americas Cup race and Virginia decided that all white males had the right to vote.
A piece of the old west survives. What stories it could to tell.
A GREAT PERFORMANCE
Michael Keaton in Birdman is one of the all time great performances. Director Alejandro Gonzalez Inarritu weaves a quirky comedic tale powered by incredible acting all around. Edward Norton, Naomi Watts, Emma Stone, Zach Galifinakas and the rest of cast are all simply superb. But Keaton leaves us with a theatrical work of art.  In fact the film is very much like excellent theatre and coincidentally is shot at and around the St. James theatre, all of which adds texture and nuance to what we see. Seeing Keaton work is a joy.
There is a scene where Norton is trying for a role in the play Keaton is staging. The two do an audition rehearsal and as characters they realize there is a magic in the way they interact. Fact is, you get that same pop and awareness from your seat watching the play in the film and realize there is some talent at work, in combine.
If you get to see this work, pay particularly close attention to Keaton's eyes. Masterful work. Hope the politics of the Academy work in such a way he gets a nomination for this performance.