LONG VIEW and A CITIZEN'S CONGRESS

FROM THE RIDGE
From this land of big views an idea is emerging that could/might/should change American politics. More on that after a look at spring from what is called "top of the world." 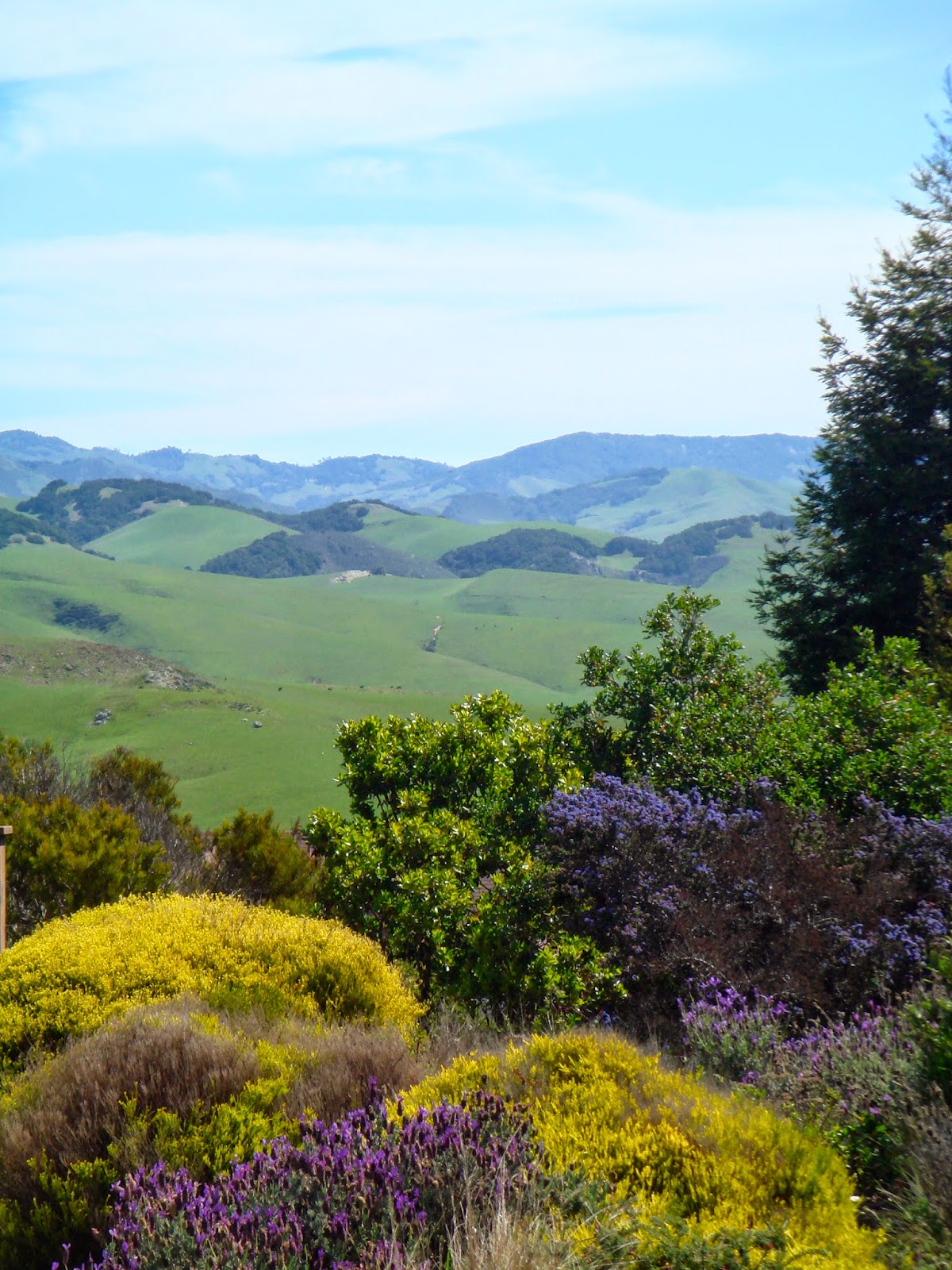 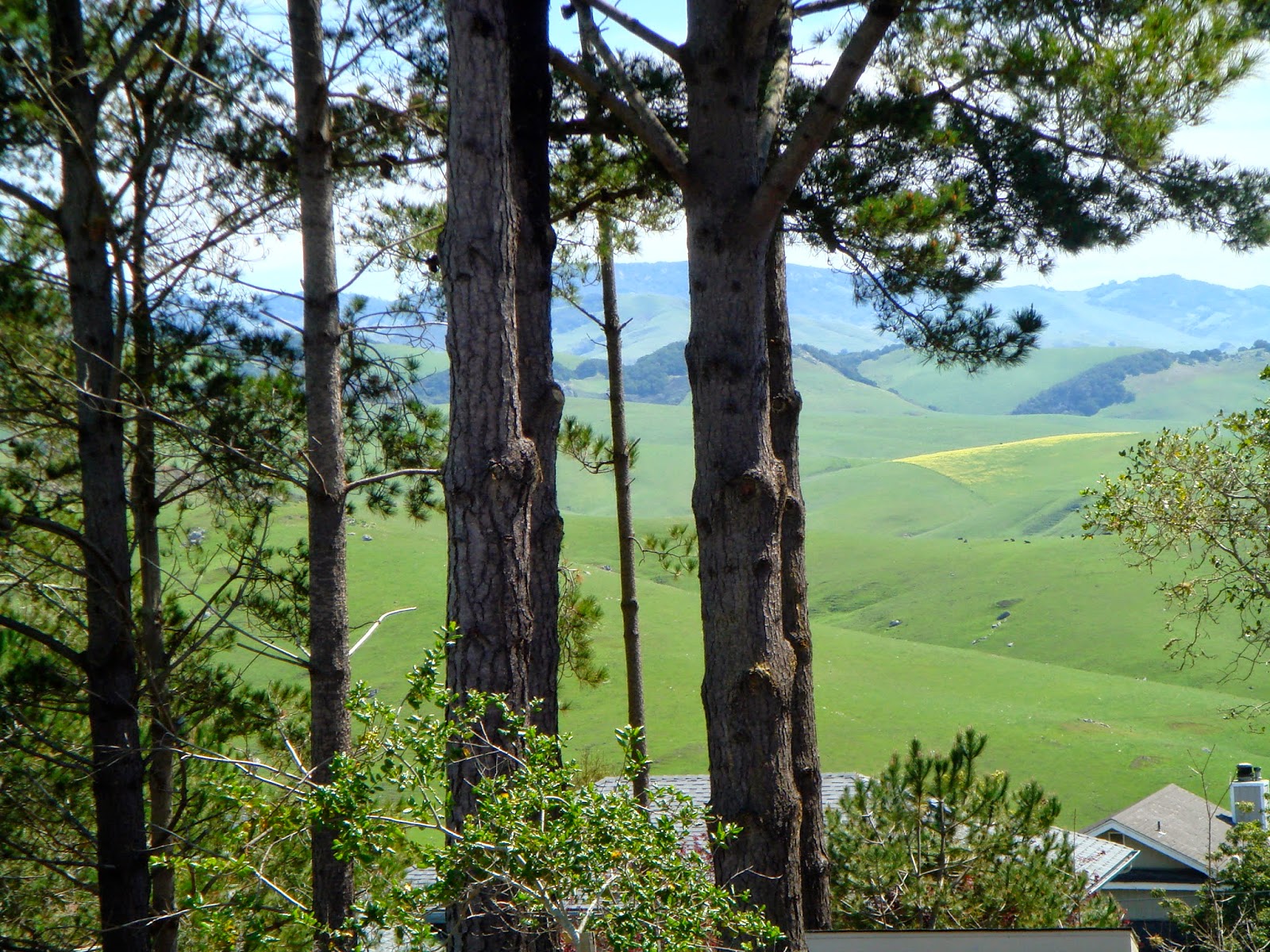 The frame below over looks Green Valley.  You can see the
micro climate difference in the fog that has settled below the distant peaks over Cayucos and Morro Bay.

We are fond of the time of year when the western grazing slopes are green. 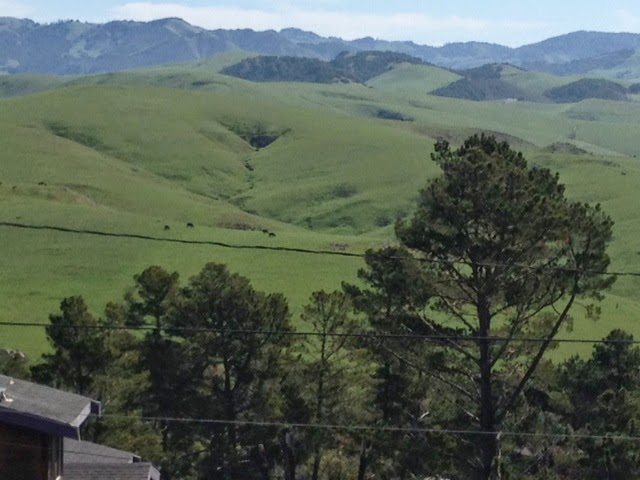 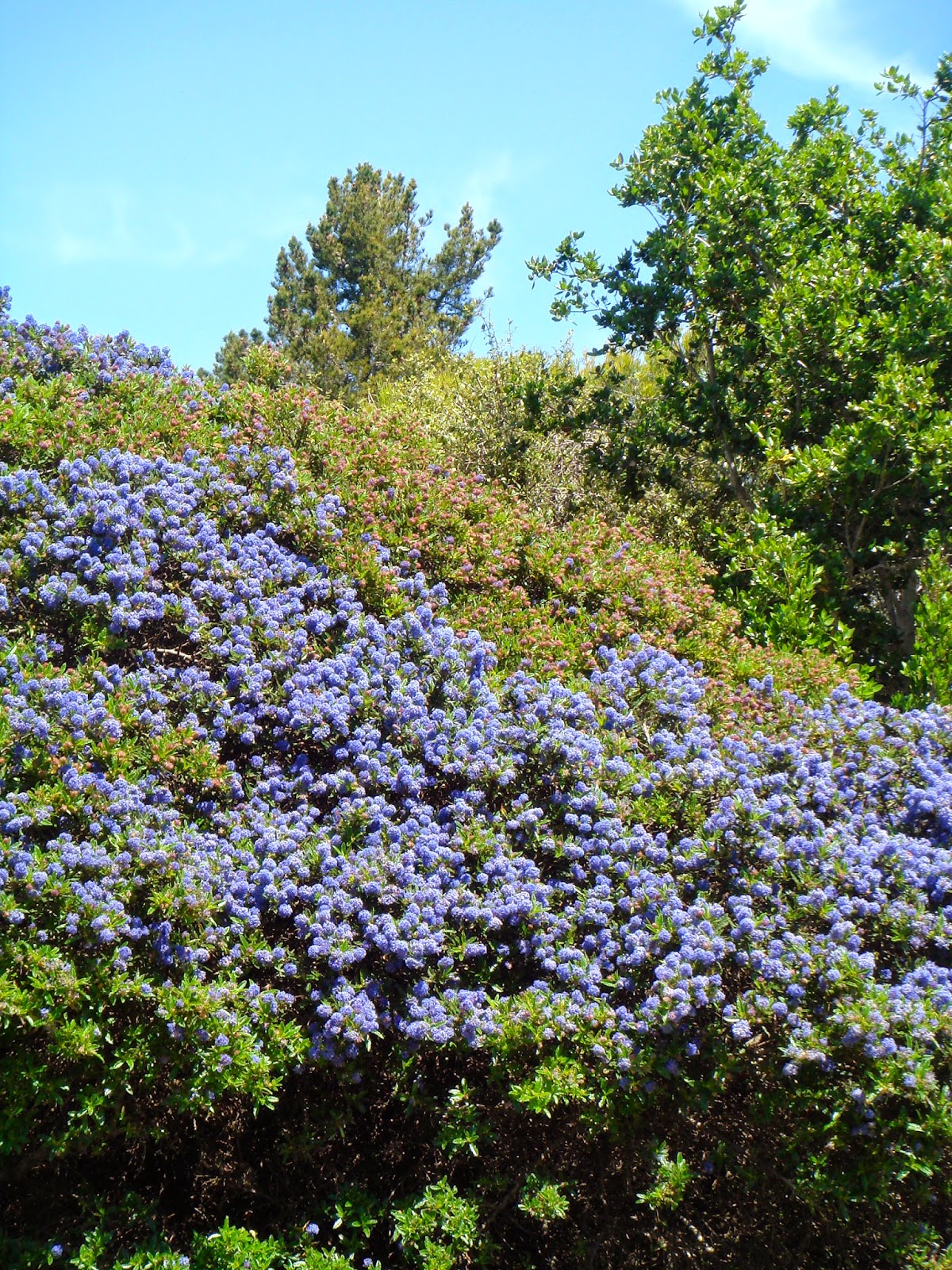 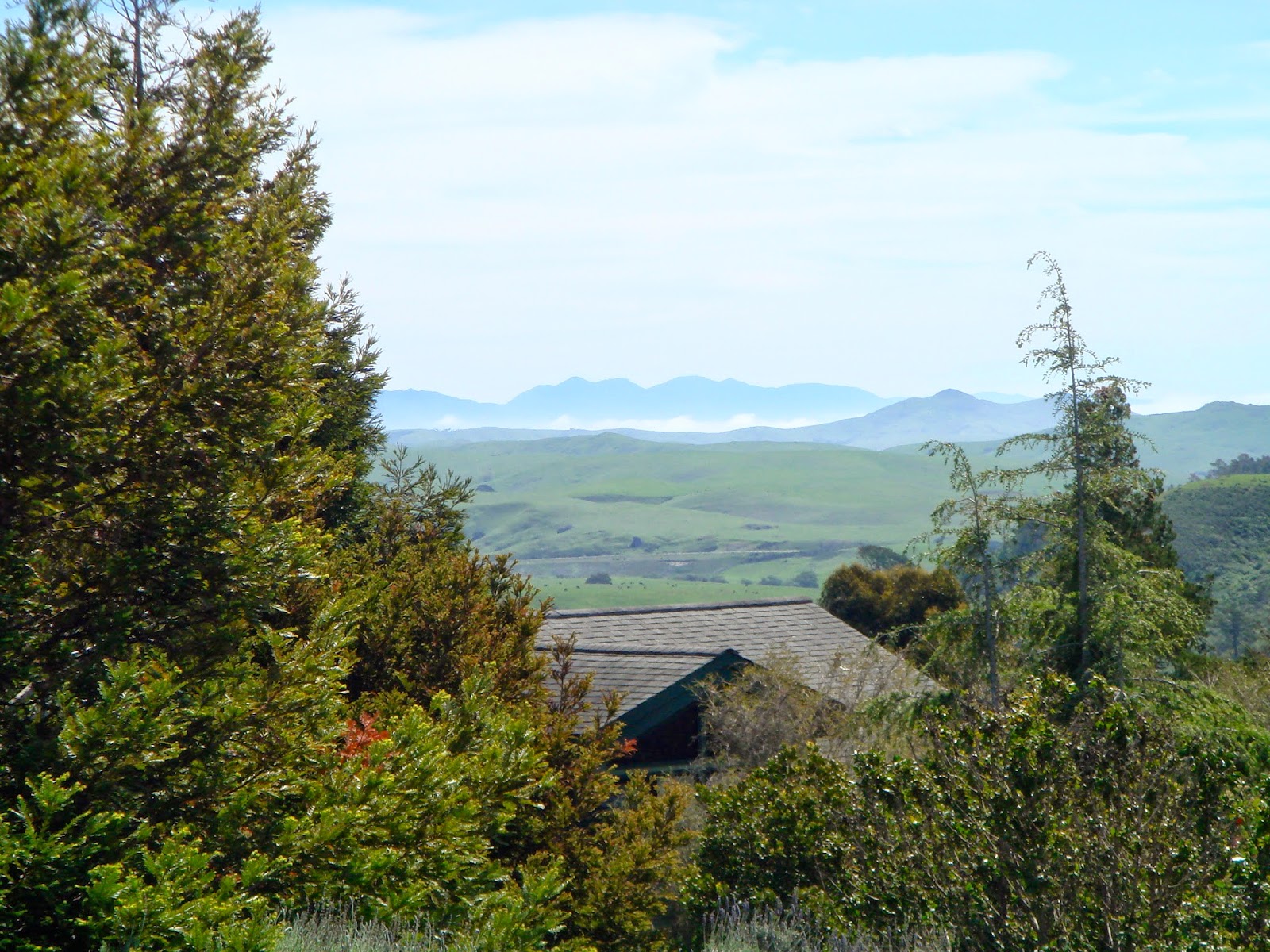 An unusual scene in our Mediterranean climate-hail or sleet in last week's rare, but appreciated, rain. 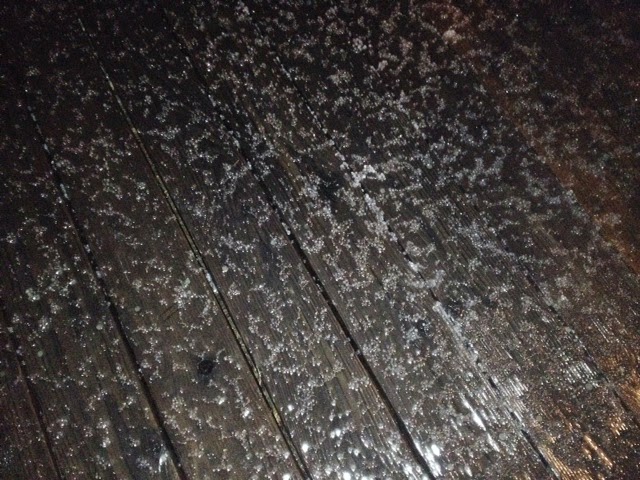 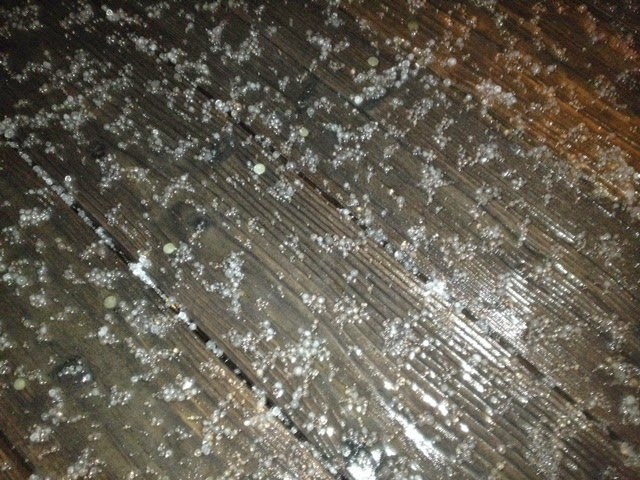 FOR BRUCE aka THE CATALYST
Since my old pal loves fresh baked bread, this scene at a local Italian restaurant caught my eye. 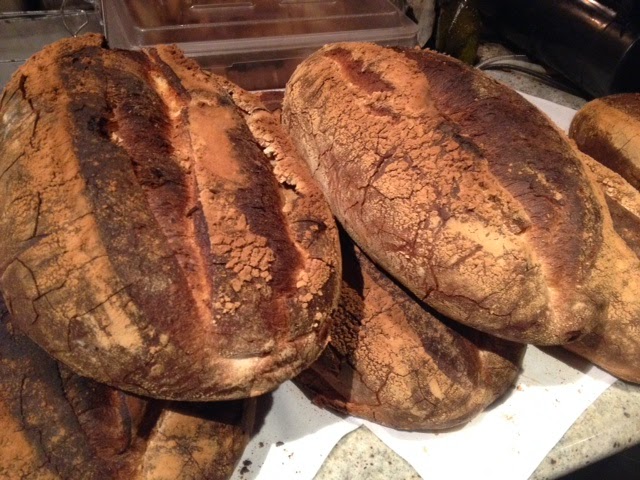 IMPROVING AMERICAN POLITICS
Frequent readers have heard me rail about the need to get big money out of politics.  I've been around the game long enough to see how corrosive it has been.  Years ago I used to quote HL Mencken "Every election is a sort of advance auction sale of stolen goods."  The current system is nothing more than big business.  Big dollars are needed to run and get elected and entirely too much effort is spent hustling the bucks and then being beholden to the contributors.
Terribly flawed and corrupted Supreme Court decisions have opened the path to even greater influence of money-be it from Corporations, who are only people, or people who have money like corporations.  Well, a Californian from my county is in the midst of an extraordinary effort to do something about it.  He's invited you and anyone who cares out to our far west for a congress.

See you down the trail.
Posted by Tom Cochrun at 1:32 PM