GIGGLES, SILVER POUNDS STERLING, WHEN IS TOO LATE

AT LARGE IN A WORLD OF WONDER 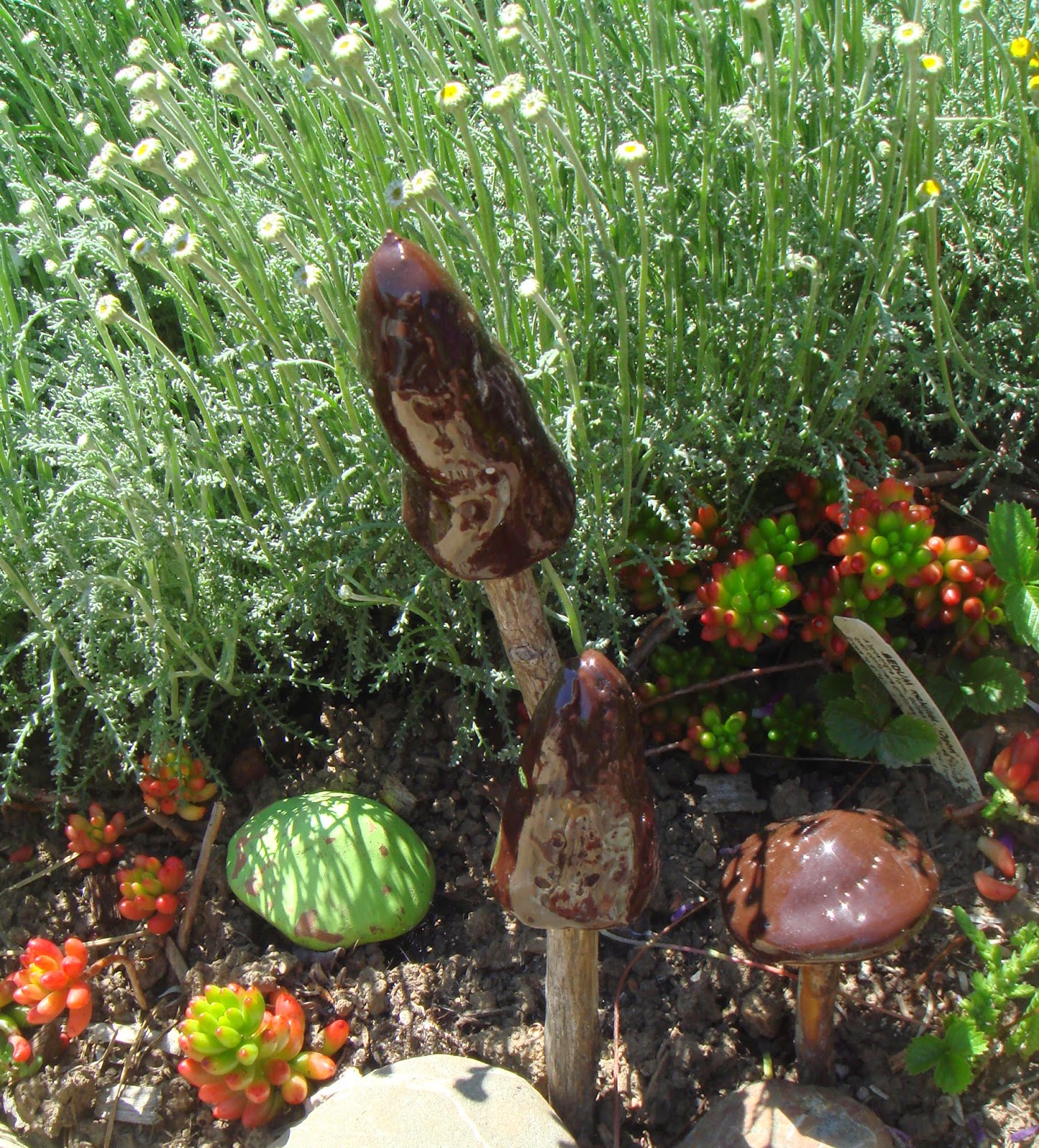 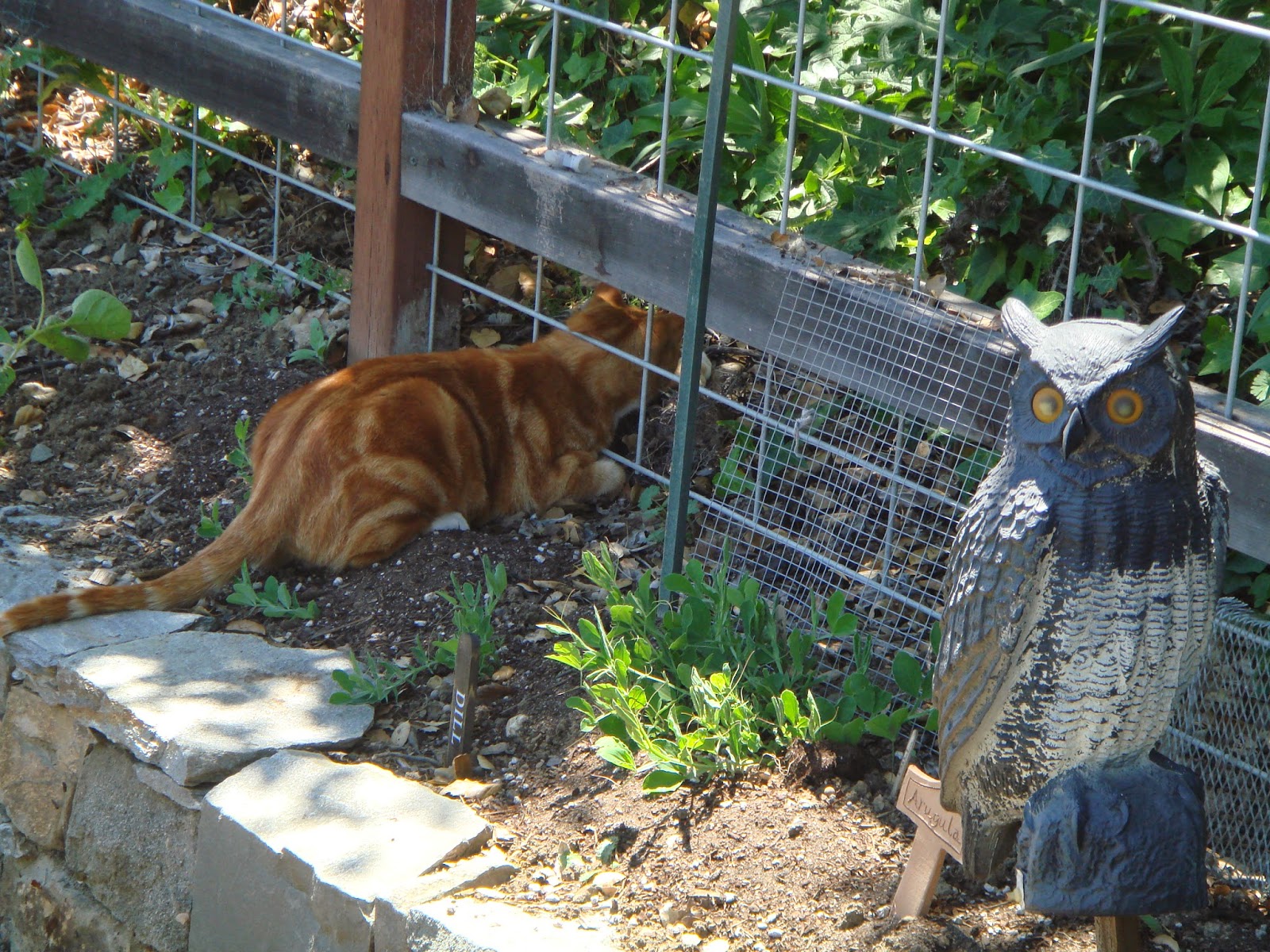 The ever curious Hemingway, partially committed to a quest. 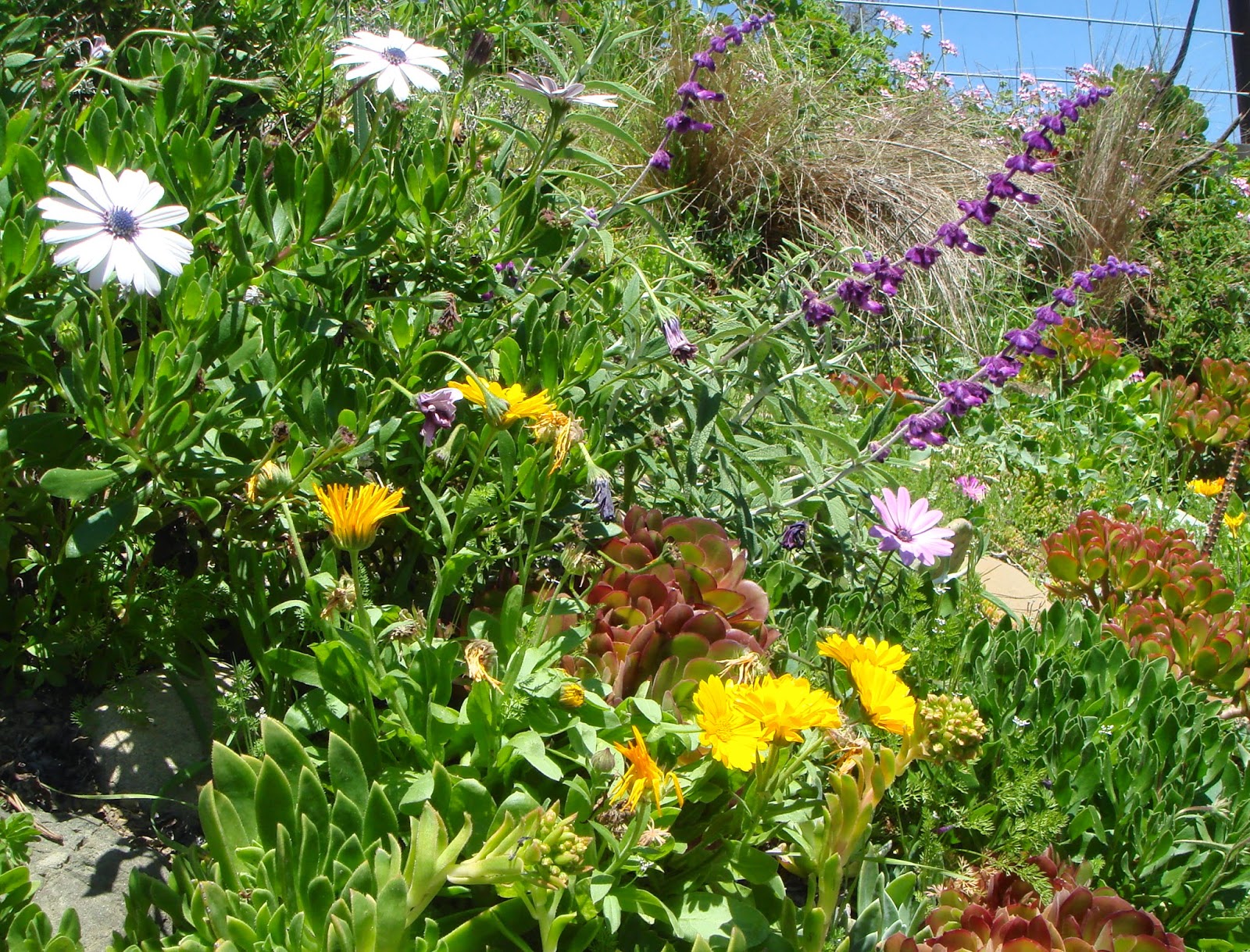 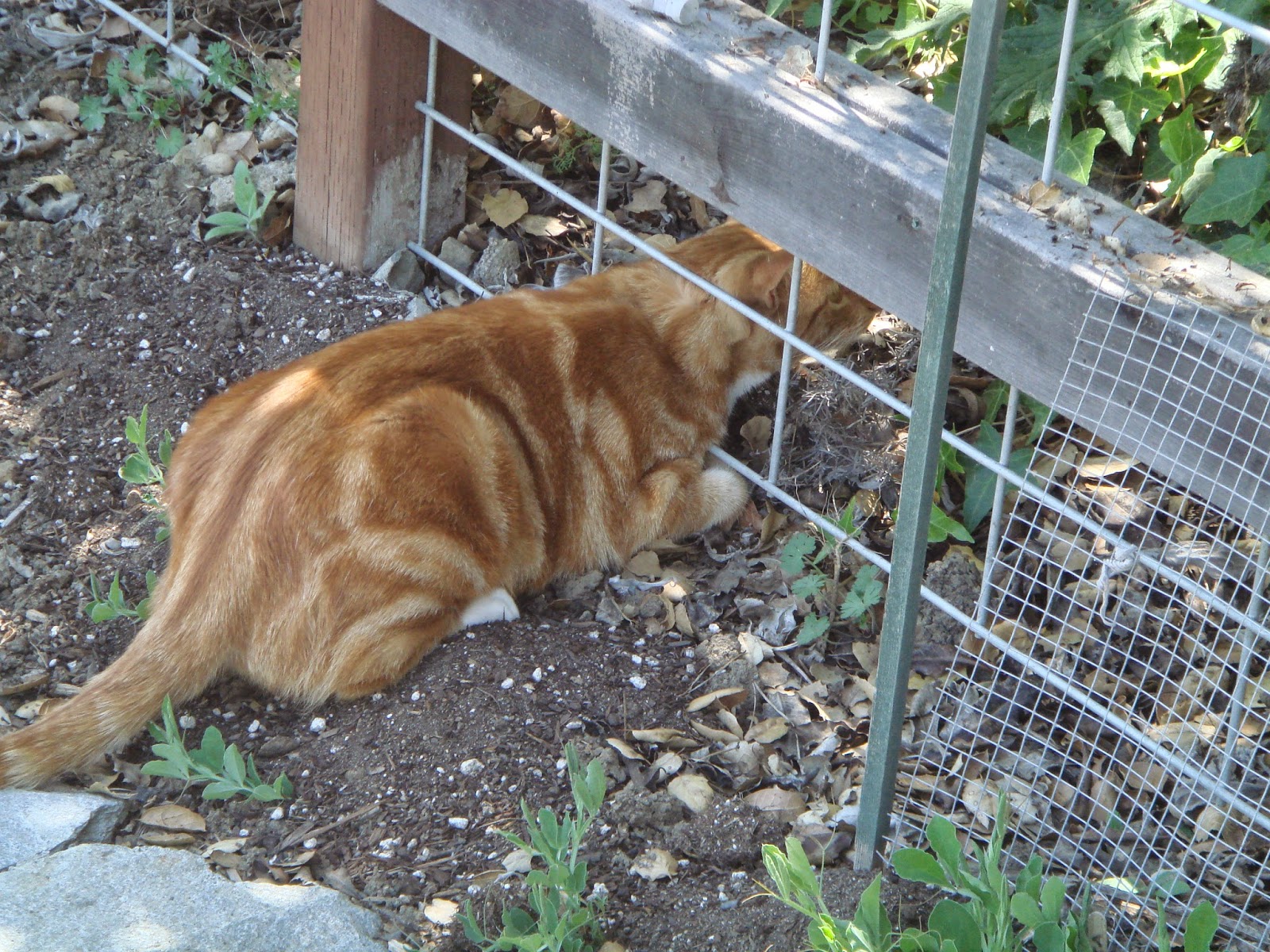 Looks as though he's thinking about moving the rest of his body through-but, that won't happen easily.  Wonder if he "knows" that? 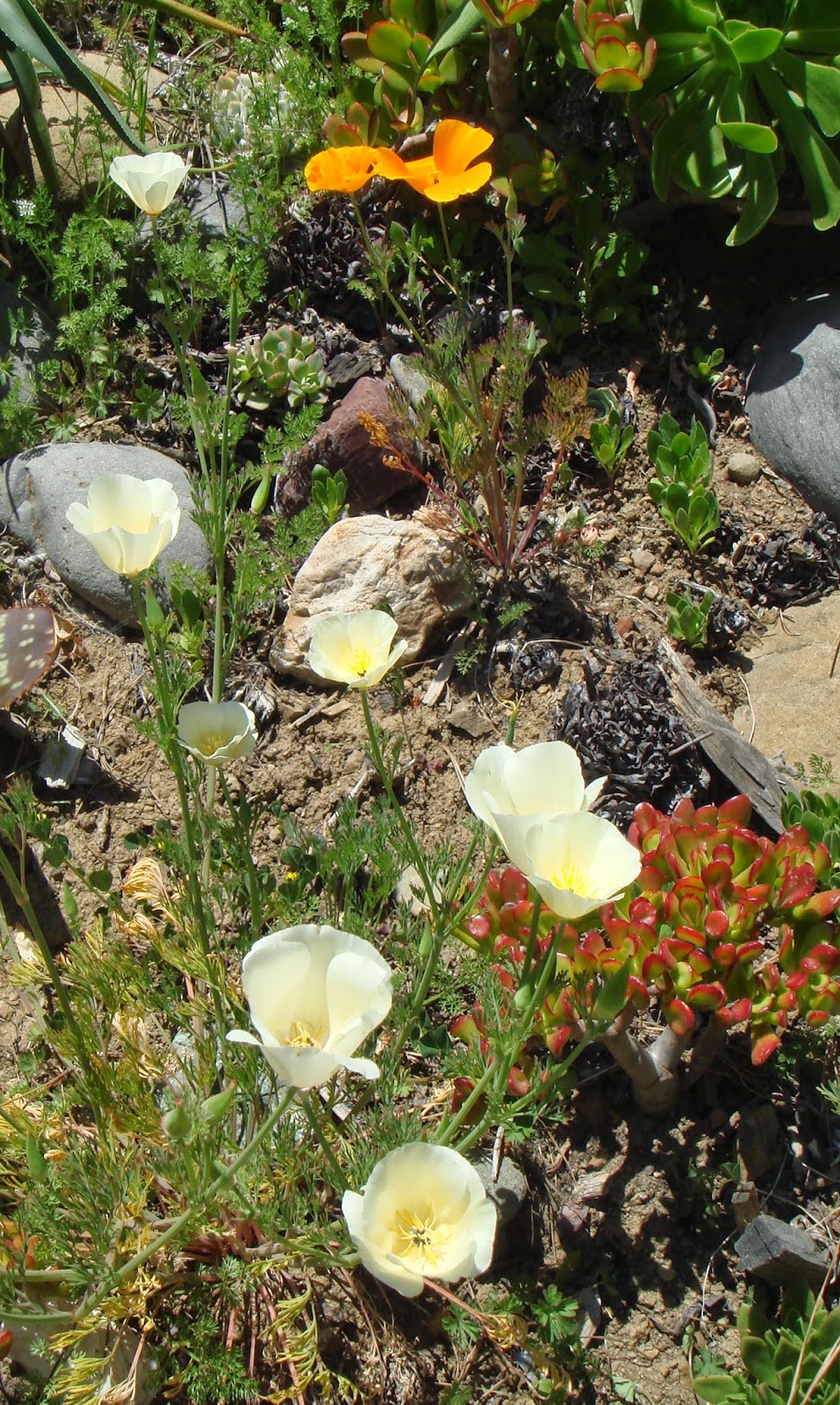 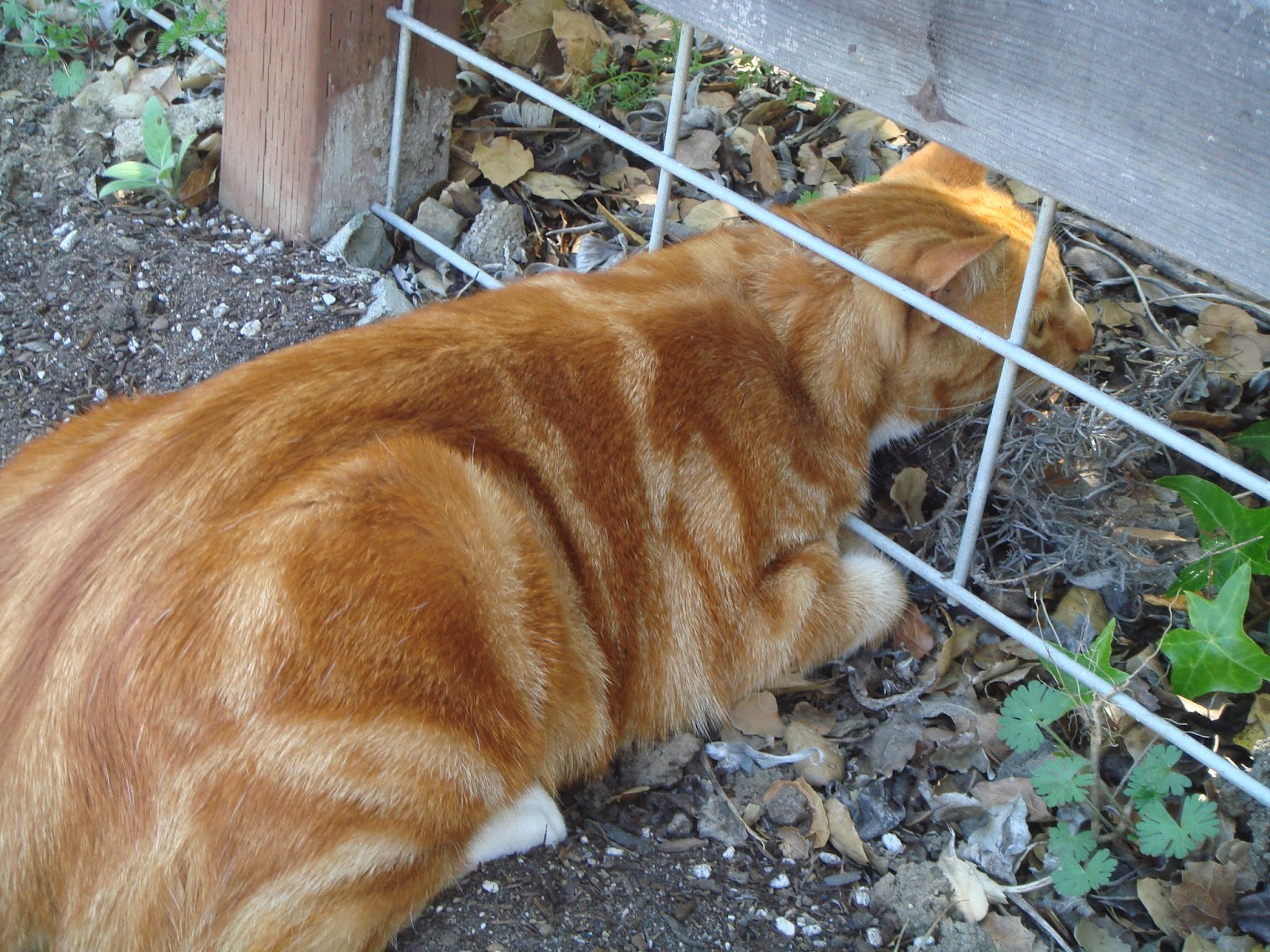 Looks like his logic kicked in and he'll just stare from where he is. 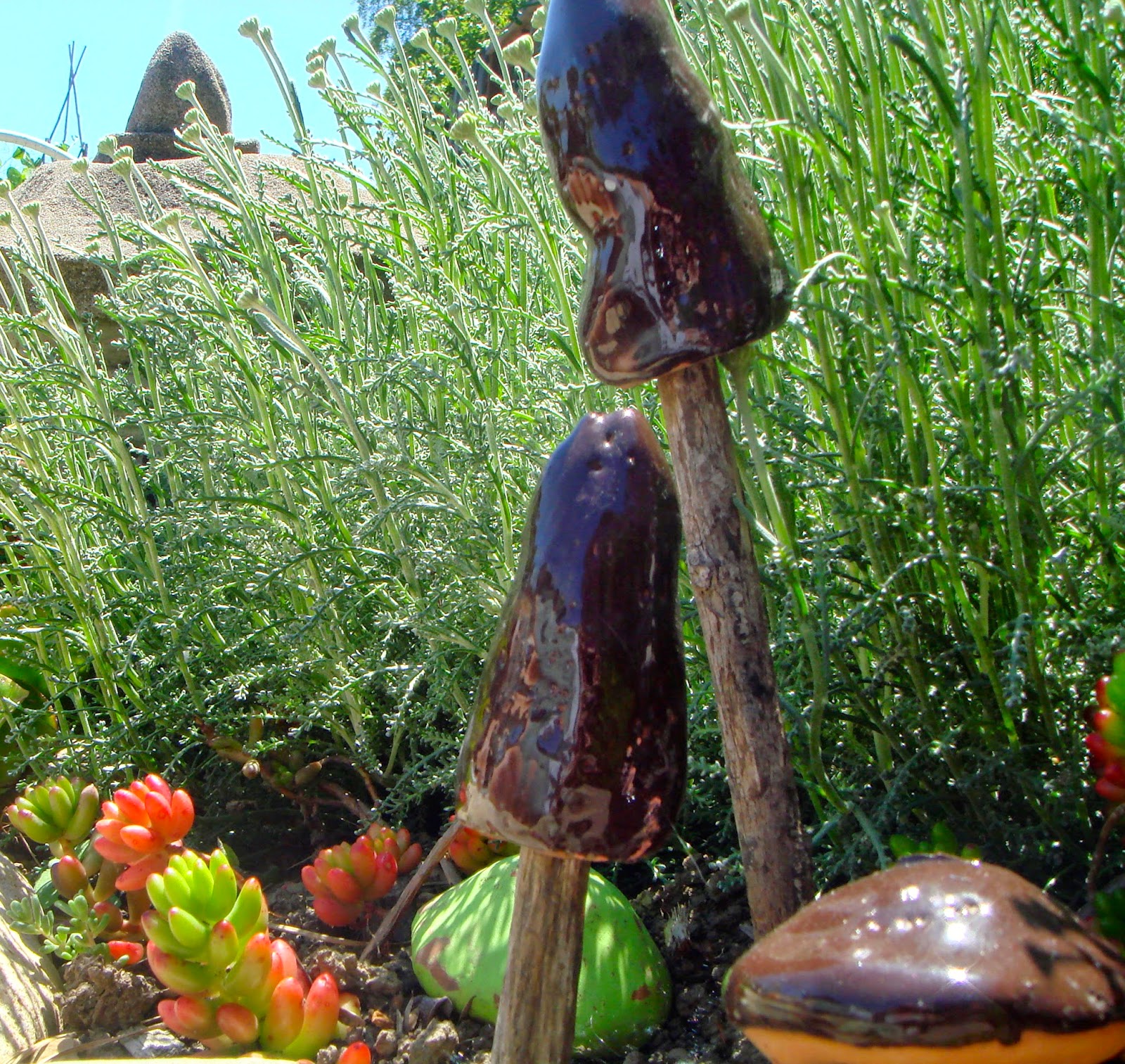 The almost universal praise for NBA Commissioner Adam Silver is deserved. In banishing Donald Sterling for life, Silver added an historic chapter to the American story.  The racism evidenced in the recording may have been a personal statement, but when someone who owns a team in a league where African Americans are not only full participants but some the best of the game, the stupidity alone is deserving of a lifetime ban. In a culturally diverse modern world such sick and poisonous thought needs the kind of bold, decisive and courageous action taken by the still new Commissioner.  Silver earned his spurs.
All of that being said, there is lesson and/or conundrum in the Donald Sterling incident. Stupid and foul though it was, Sterling was speaking privately and obviously his words were his thoughts. We are all entitled to our words and thoughts, though we must be mindful of how those words and thoughts enter into a wider world as well as the impact they have. There are no doubt tricky and complex under girding legal and philosophical issues here, but the bottom line in this case--if you say it, you must be prepared for the consequence.
ALARM BELLS SOUNDING
Paul Rogers of the San Jose Mercury News writes here of the chilling discovery of increasing acidity level in the Pacific that in fact threatens all life on this blue planet.
I saw a teleplay featuring a haunting scene where a journalist reviewed how human kind had ignored warnings of air and water pollution, climate changes, toxic discharges, extinction of species, decimation of forests, loss of crops until all of life was trapped in a terminal spiral.
It was only a drama, but I raged at how generations put financial concerns, politics and expediency above the well being of future generations. Increasingly I worry that we are the generation that has ignored the clear warning signs. And perhaps we are watching a rapidly escalating compounding of the consequences of such. Indeed we are reaping what we have sewn. When is too late?