Peyton Manning exemplifies excellence. He is testament to the virtue of hard work, preparation and discipline. He's a role model as a leader and he could be the best, or smartest, quarterback to ever play the game.  He might be both. I became a fan of both the football player and the man when we were both in Indianapolis. I didn't like the way Jimmy Irsay, owner of the Colts, handled Peyton's employment when he was injured and fighting to recover and I've told him that.  So with all of this as preamble it is no surprise who I will be rooting for this weekend.  It would be a sweet thing if Peyton can steer the Broncos to a win, gaining himself another ring and validating the extraordinary effort he's put into rebuilding himself and proving the power of overcoming.
THE SHORE
The Pacific Coast is forever fascinating and begging for a camera. 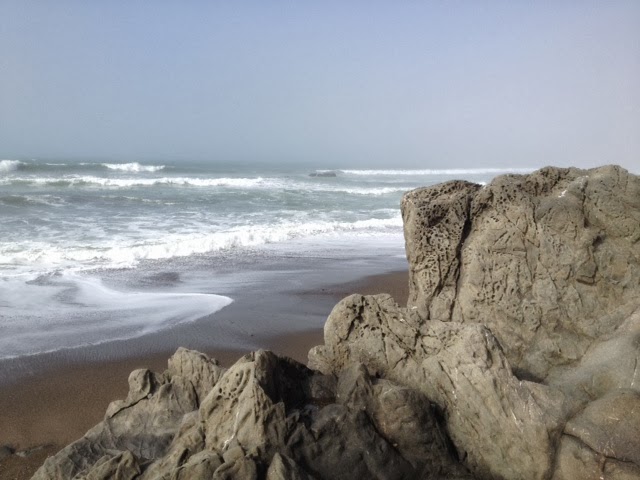 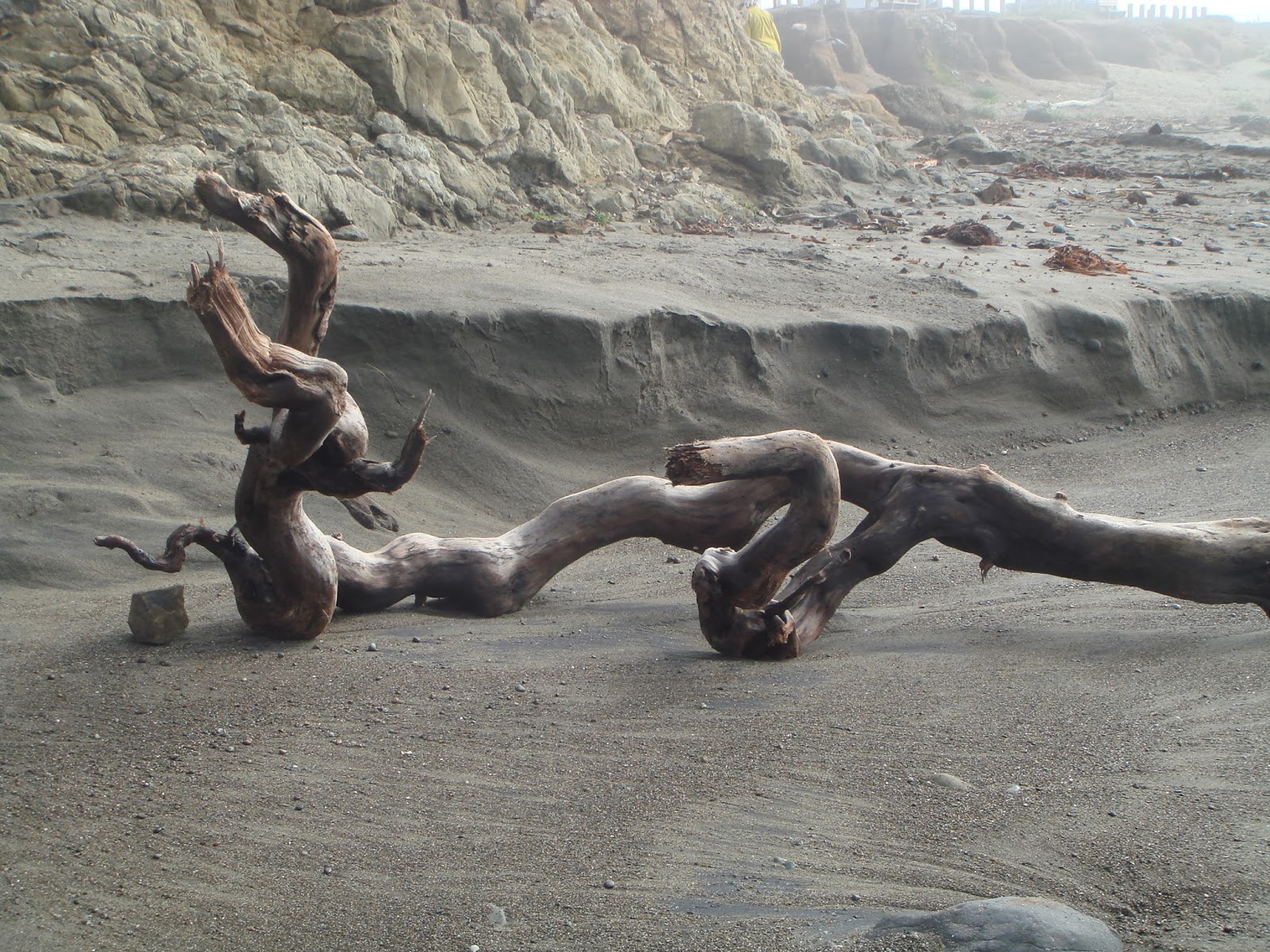 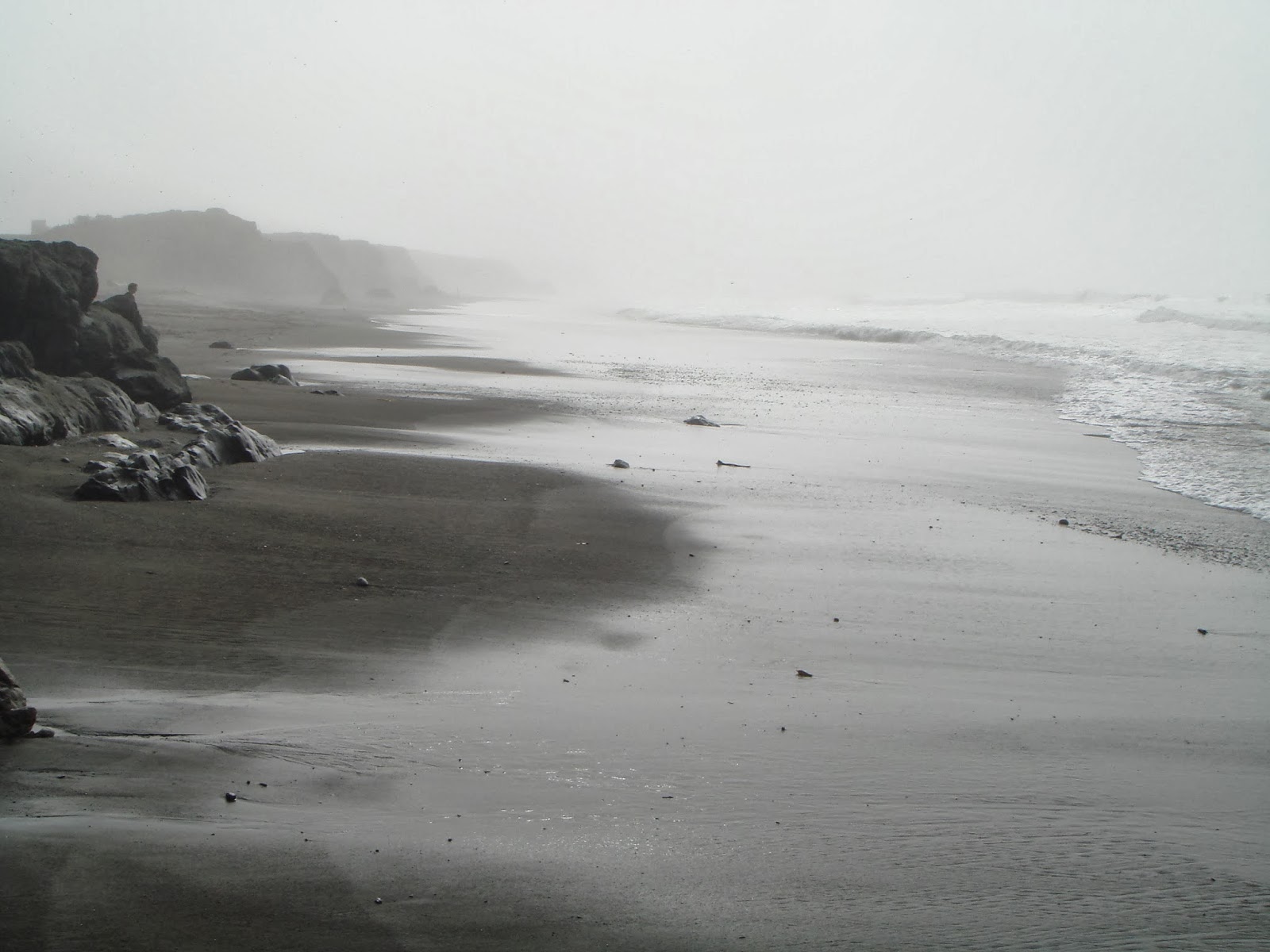 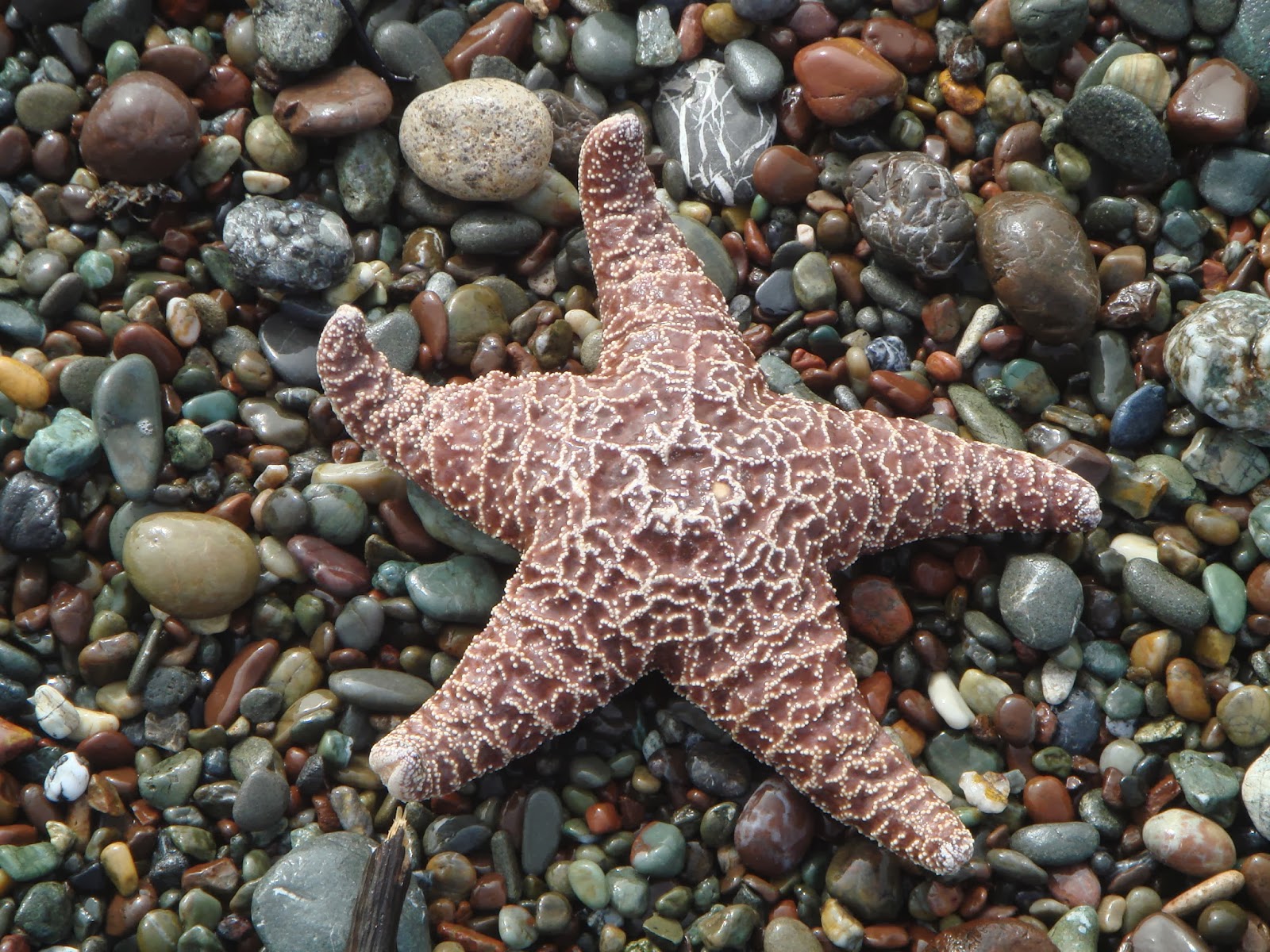 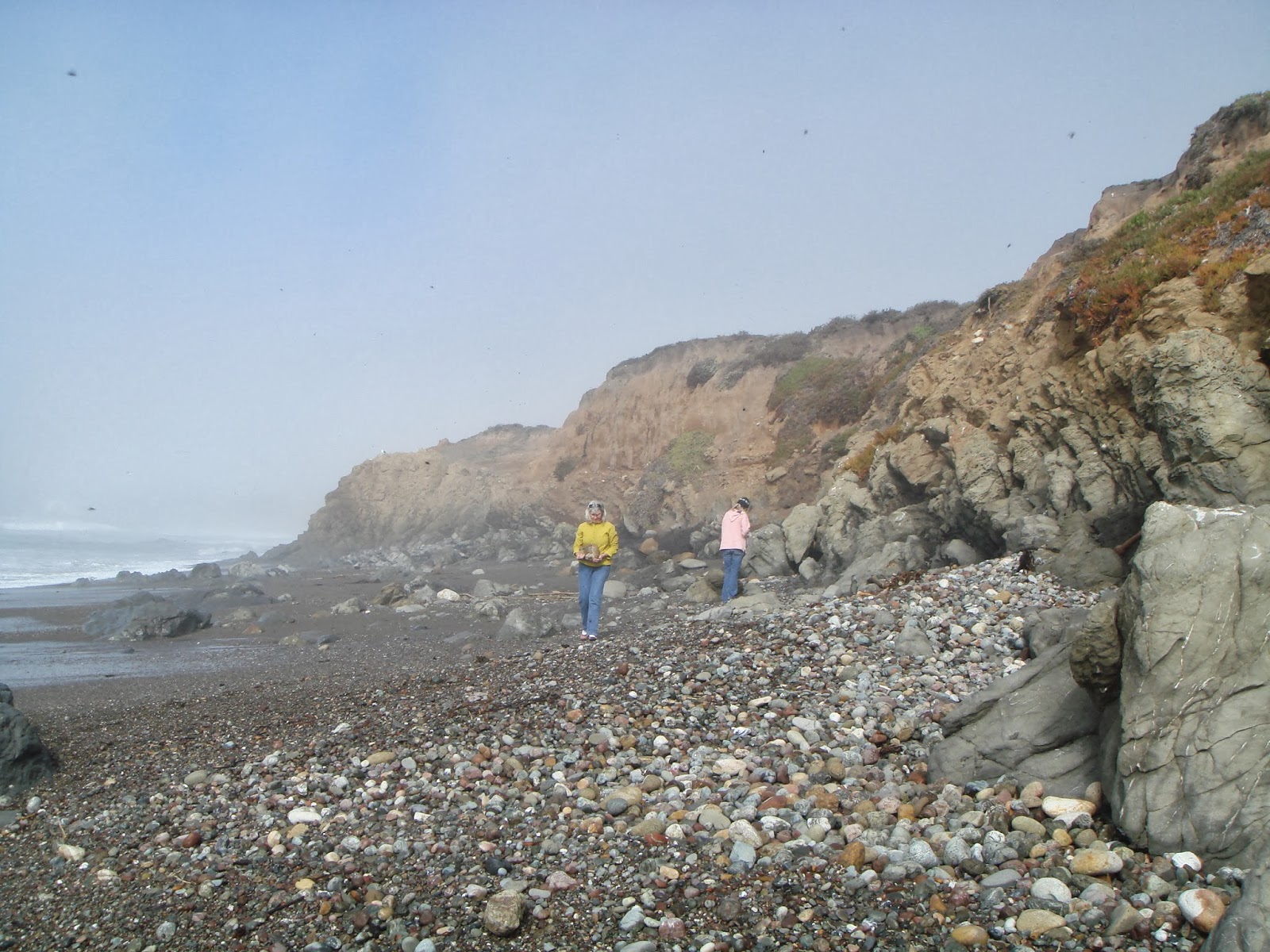 WEEKENDER VIDEO
If you are feeling landlocked, suffering cabin fever, tired of winter or maybe just a little tense, this weekend's video may be for you.  Three minutes of peace by the pacific.
See you down the trail.
Posted by Tom Cochrun at 11:34 AM