YOU WON'T FORGET IT and SUN ON CARMEL WHITE

FILM AS MORE THAN ENTERTAINMENT

From the beginning, film has also been about sociology, politics, or explorations of the nuances of the human experience. Many people connect with cinema as the modern novel; entertainment, escape or a medium for drama. Over the years I've explained to friends why a director, writer, cinematographer, actor or perhaps the scope of a project itself will lead me to plunk down the money for a ticket, even if the film is not, in their minds or the minds of many, entertaining or enjoyable. My attraction might be the craft, skill, artistry, approach or even the topic. This, then, is my raison d'être for raving about AUGUST:OSAGE COUNTY.
At lunch today I was asked if I "enjoyed" the film. I told her enjoy was not the correct word, but I was enthralled and maybe even mesmerized by the extraordinary acting.  If you are a film fan you've no doubt read the stunning reviews this work has gathered. There is little more that I can add, but to say there was not one character in the film who was not brilliantly portrayed by their actor. The characters were indeed dysfunctional, flawed, pained and painful, deep, conflicted and extraordinarily human and real.  They make you laugh and they make you cry and they confound.
Meryl Streep's work will blow your mind, even if you've seen her award winning roles and have marveled before, thinking she can't be any better. Yes, she can and this is it.  Julia Roberts, who I've enjoyed as a movie star but never given much credit to as a deep actress changed my mind about all of that. She's got serious chops. Margo Martindale and Chris Cooper are worthy of Oscar nominations, despite not being nominated. Misty Upham is compelling in her small, but essential role. Benedict Cumberbatch, who seems to be everywhere these days, Juliette Lewis, Ewan McGregor and Dermot Mulroney all bring characters to life with brilliance, subtle and otherwise. Sam Shephard in his all too brief role, Abigail Breslin and Julianne Nicholson are haunting in their portrayals.  In the case of Breslin and Nicholson some of the most compelling scenes are fueled by their expressions in poignant moments.
So, dark, sad, riveting and even laugh out loud hilarious delivered by acting at it's best may not make for "enjoyable" but certainly is memorable and powerful.
PHOTO PLAY
SUN ON WHITE
January sun and sky mixed with Carmel white and shadows. 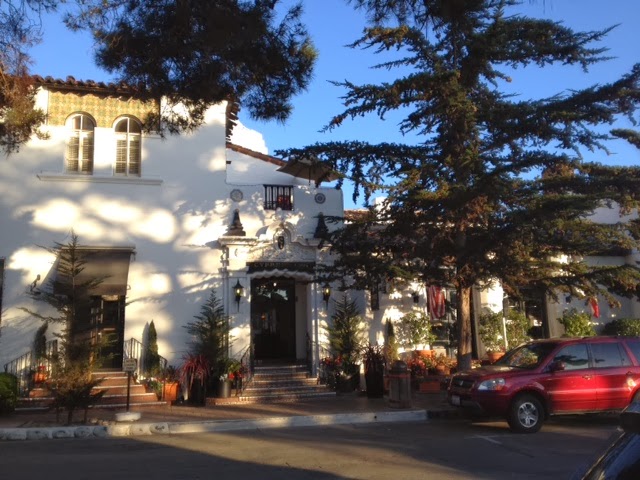 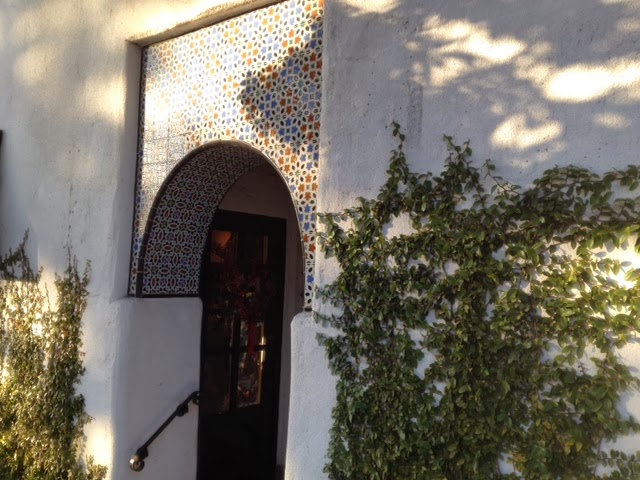 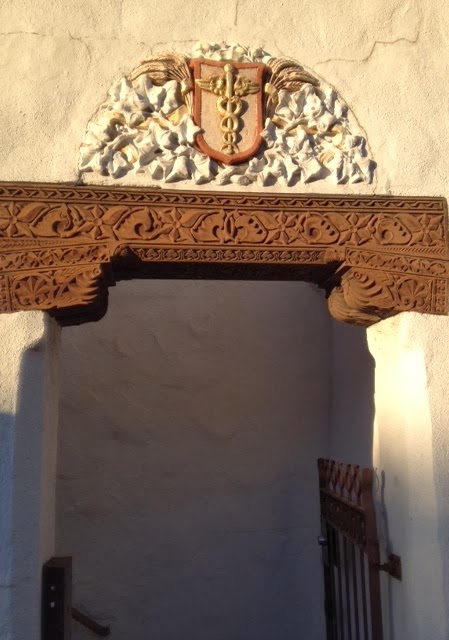 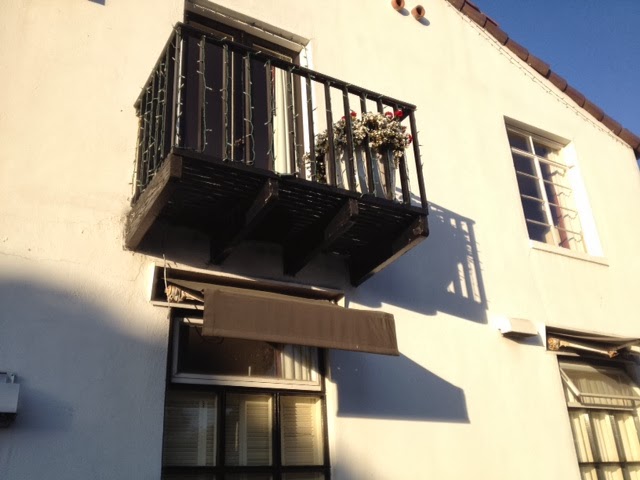 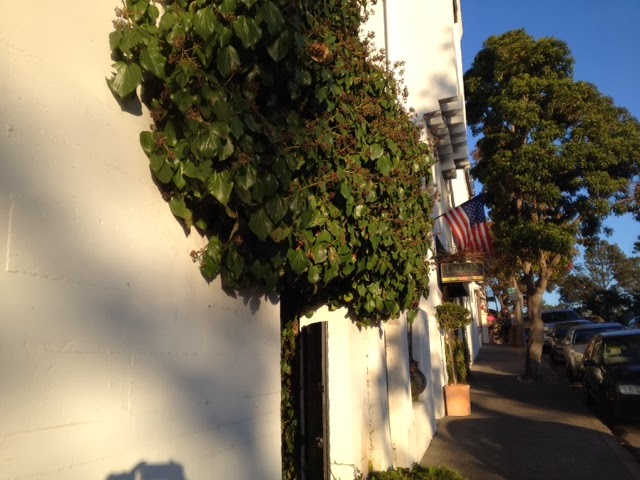 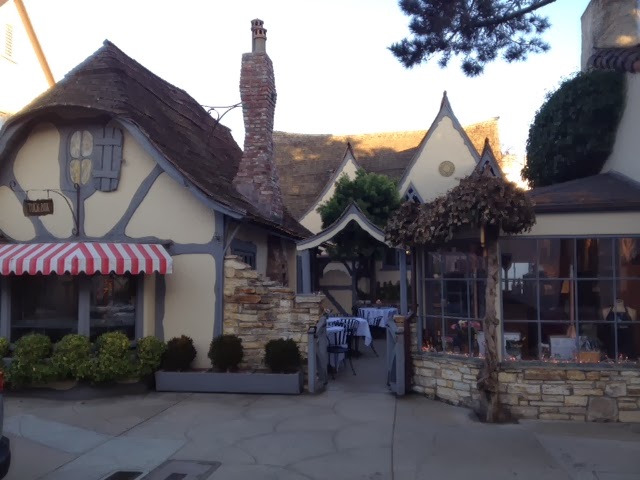 See you down the trail.
Posted by Tom Cochrun at 4:49 PM