The world's knowledge of Nelson Mandela has grown exponentially thanks to media saturation this last week.
The comparison to George Washington as father of his nation is apt. Both men were requisite for their moment in history and by all accounts both rose above their own pain, suffering and challenge to evince a defining national character.
Churchill's legacy, rallying a battle scarred Britain to stand in the breach of WWII is another contemporary example-the correct person at a pivotal moment. Copernicus, Einstein, Newton and Da Vinci are among others who perceived and thought reality and boundary busting norms and who pushed history.
Is there something behind such motions of time and history?  Fate? Serendipity? Providence? What do you think?
What makes some people so very special?
and art as an example
A POINT OF REFERENCE
a meditation on
what was or what might be? 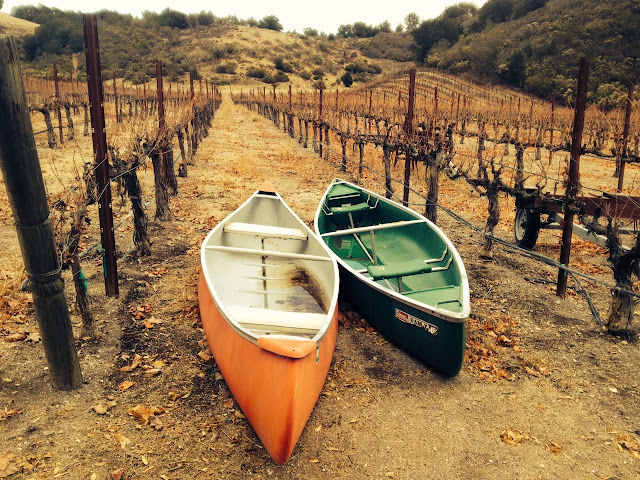 ART COLLABORATION
as an example

Though my skill is sub zero on any scale, I've always been fascinated with artist studios. And I've been lucky to live with an extraordinarily talented woman who has created fascinating spaces from which to create. 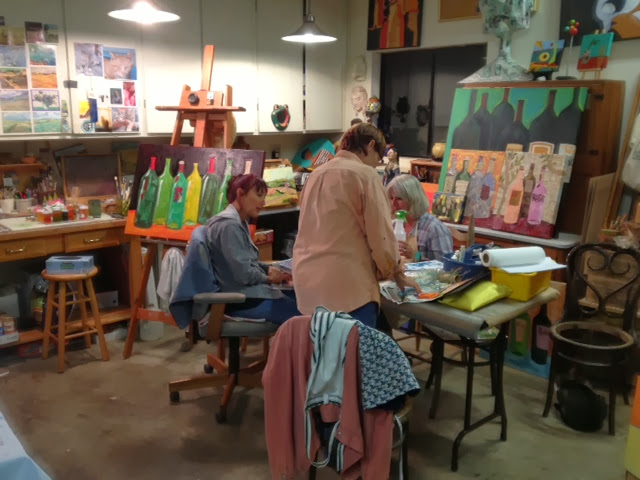 I've noted too, that artists generally stimulate greater output when they are in each other's company.  Here's a snap shot of such.  Karen from Marin County, Jane from North Carolina and Lana from Cambria in a moment that could best be described as an engine running flat out. 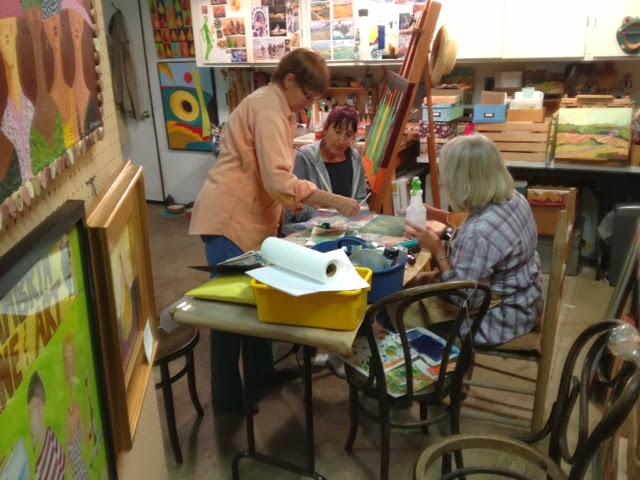 People and moments
historic passages
creative endeavours
break throughs in knowledge
like the advent of light in darkness.
Nothing is as it was before
that moment or that person.

And we have the good fortune to live with the difference.

See you down the trail.
Posted by Tom Cochrun at 4:13 PM