A BULLET FOR PUTIN? A RADICAL STAR FOR THE POPE

VLAD AND THE POPE
A COSMIC ODD COUPLE

"Please, just a couple of reverse angle shots Mr. President," the Russian State Television photographer said quietly as he moved his camera to stand behind Vladimir Putin, seated in the ornate chair in an elegant Kremlin grand room.
"Make it fast!" Putin snarls.
"Yes, This will do it," Serge grins behind the President, lowering the camera with his left hand as his right had snaps from his behind back and in an instant discharges a bullet into the back of Putin's skull."

A bit melodramatic, but this snippet is a poetic sense of what the former KGB bad boy has done to another piece of freedom in Russia, at least faux freedom. In a single action, Putin has killed RIA Novosti a state news service and replaced it with Russia Today, a propaganda mill.
True it is that RIA was a state controlled service, but it had evinced a nod toward real journalism and even criticism of the Kremlin. Vlad the powerful has ended that, like a bullet to the head.
THE POPE IS A RADICAL
HE IS A CHRISTIAN
We've watched self proclaimed Christians and a whole boatload of wing nuts get heart burn over the pronouncements and actions of Pope Francis.
That fat blowhard on the radio called him a Marxist, which underscores the big mouth indeed has a little brain.  Marx was a political theorist.  Pope Francis is a spiritual leader, espousing the teaching of a radical Rabbi who's plan for humankind was a tad bit more profound, and originated more personally. The Pope decried the worship or idolizing of money and materialism and he's said a few other things that make the comfortable and smug uncomfortable and mugged. His talk about sexuality has some putting on their best Salem Mass. attitude and logic.
As we head through this (your choice) Advent, Christmas, Holiday, Kwanza-Season, could we have two better leading men that Vladimir and Francis?
As a dedicated idealist I offer that Vlad is very much one of the best players in the power games of this planet. But Pope Francis is operating from higher ground. Service, sacrifice and love require giving. The Putins of the world are about taking. Mr Putin may continue to take, but this Pope continues to offer.
Putin, the blowhards and apoplectic narrow minded belong to the past. Not so this Pope, and I'm not even a Catholic.
A final deliberation -Could we have a better guardian angel of this year's season than Nelson Mandela, giver and forgiver?
FRAMING THE SKY 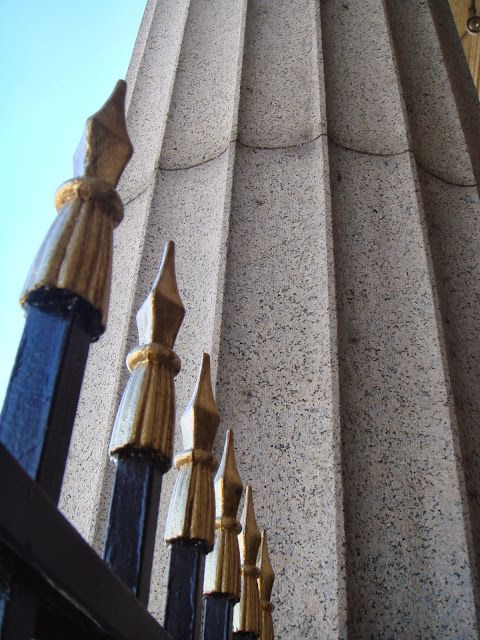 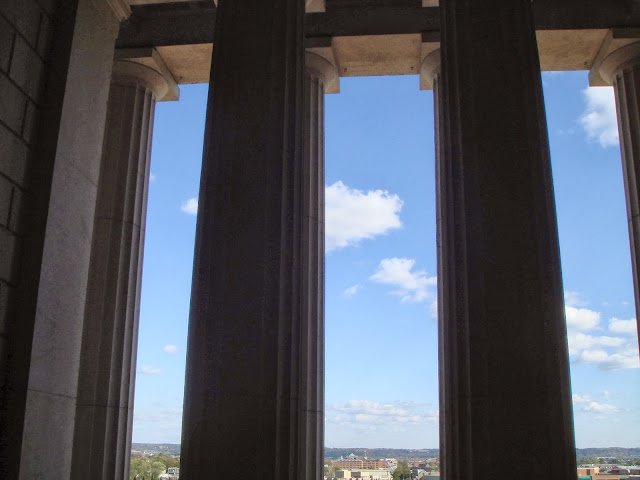 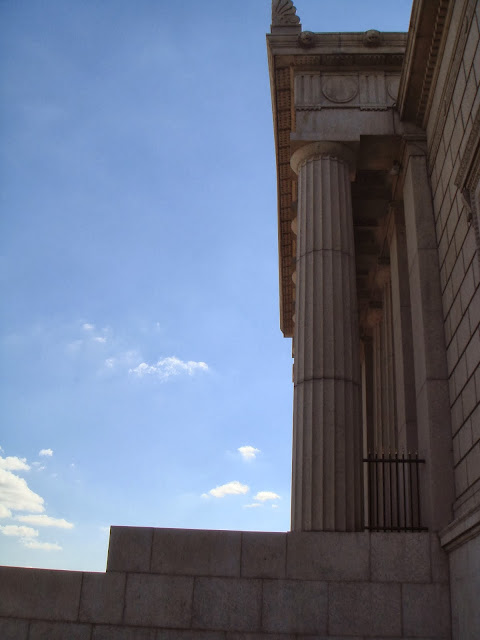 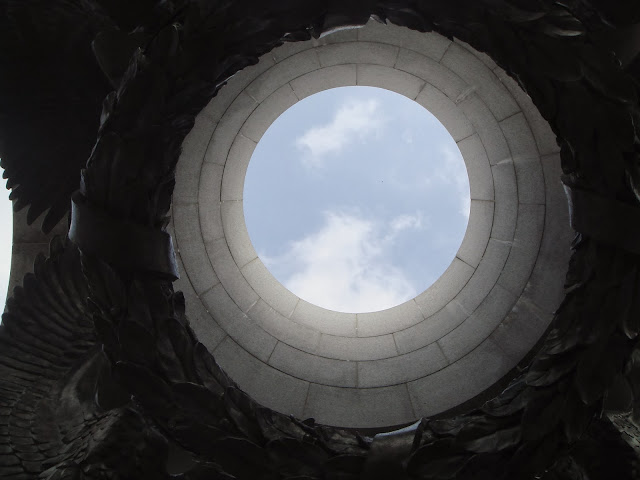 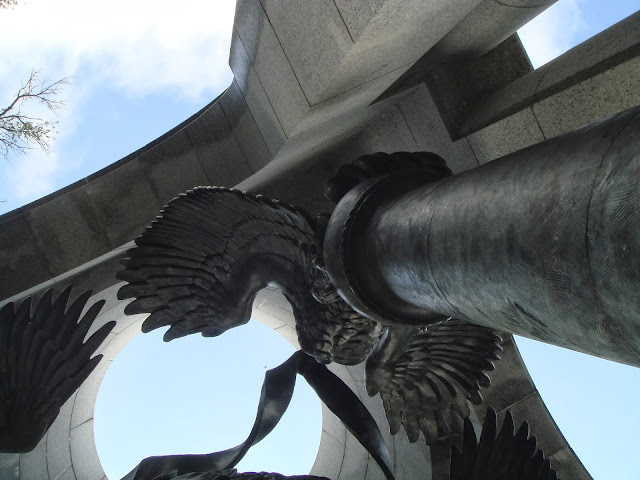 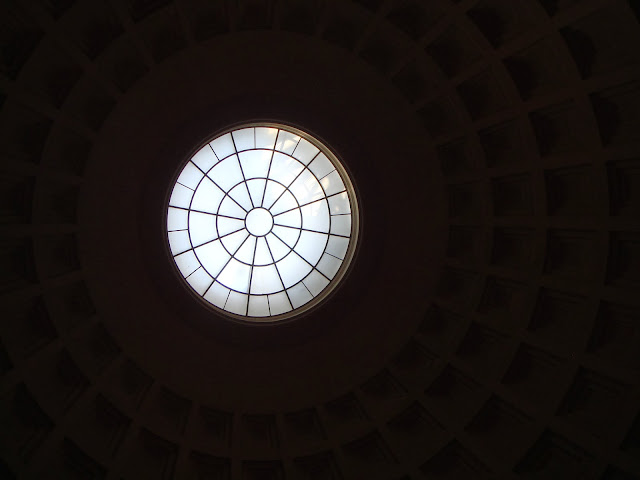