FROM THE OLD WEST
TO NEW OLD VENICE
Thanks to my friend The Travel Answerman John VanKirk
for the tip on this WEEKENDER'S :) Video.  Take a European holiday from right there in your seat.
Hats off to Joege Niggli for a sensational piece of work.

NEW SCENES
FROM
THE OLD WEST 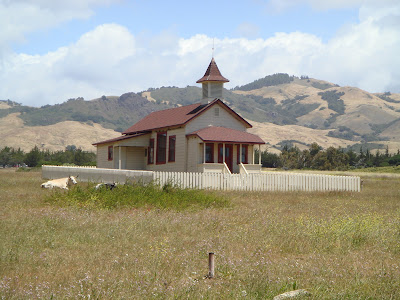 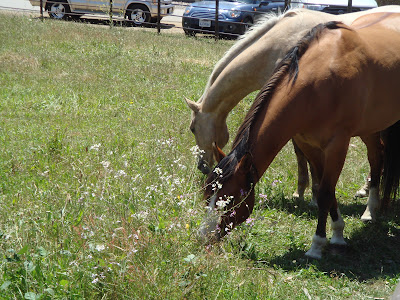 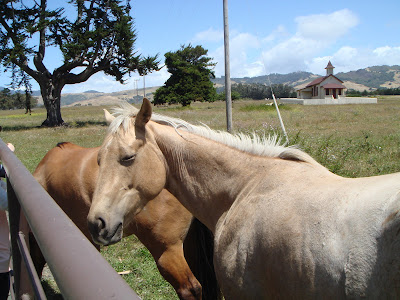 I shot these as the Friday Lunch Flash Mob, down in size due to the windy gale coming off the Pacific, celebrated the birthday of our pal John Madara.
An extraordinarily talented man, John was a father of
"The Philly Sound"  and early rock and roll.
He wrote and/or produced many early hits including At the Hop-Danny and The Juniors, 1-2-3 by Len Barry, You Don't Own Me-Lesley Gore, Rock and Roll is Here to Stay-Danny and the Juniors.
For years John produced movie sound tracks, was music supervisor for television programs, produced Wayne Newton in Las Vegas, wrote music for TV specials and has recently
completed a musical screen play.  A fascinating career for a dynamic and great guy. A personal aside-I enjoy watching John, watch a musician or band perform.  His entire body seems to be measuring, processing and observing.  Must be the hit maker producer at work. He can't help himself.
Have a great weekend.
See you down the trail.
Posted by Tom Cochrun at 3:03 PM