A LION GOES DOWN

A LOSS OF EXCELLENCE
All political careers end eventually and rarely does the last act play out in grandeur, but I am saddened by the defeat of Richard Lugar.
Indiana voters did a shabby disservice to America. A small turn out in a strident and nasty campaign ended the reelection hopes of one of America's longest serving senators. He is also one of the most capable to grace the US Capitol's upper chamber.
I first covered Lugar when I was assigned to city-county government.  The Mayor's office was part of my beat and I learned rapidly this young mayor meant to serve with intelligence and a sense of vision. 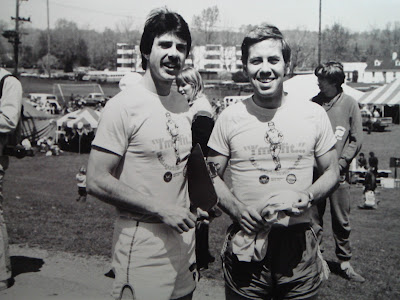 Tom Cochrun and Richard Lugar in May 1979 at Fitness Fest
I was producing a documentary. Senator Lugar was an active runner and fitness advocate

David Halberstam called the John Kennedy team The Best and the Brightest, though the highest meaning of that phrase could apply to the Lugar administration in the Indianapolis City County building.  Dedicated and imaginative people helped turn Indianapolis from a decaying rust belt city toward the dynamic and exciting urban success America saw most recently in the saturation coverage of the Super Bowl. Lugar planted the vision and started the renaissance.
For the better part of the next 4 decades I covered Lugar.
His 36 years in the Senate is worthy of study and will no doubt be the subject of historians and political scientists. He continued to be a visionary, a consensus builder, he chided presidents, of even his own party, he was a conscience and remains one of the world's wisest on matters of national security, foreign policy, nuclear arms and weapons of mass destruction.
He and Sam Nunn did more to save the world from harm, after the fall of the Soviet Union, than people can imagine.
He has also advocated farm and agriculture reform and continues to campaign on issues of nutrition.
Some of my favorite memories are of those nights when I was president of the Press Club and when Senator Lugar
and Representative Lee Hamilton, another foreign policy stalwart, joined us for dinners and debriefs. It was the end of the cold war, the wall was coming down, the USSR was breaking up, the world was changing and on long winter nights Lugar and his friend Hamilton analyzed and gave us
insights they gave to Presidents.
Pundits, fellow politicians and journalists have all said
Lugar would have been a great President, but was too bright to be a good candidate.
Presidents, current and past, admire and respect him.  World leaders have sought his wisdom. Members of both parties acknowledge he is one of the smartest.  But even that does not make one immune from the voice of the voter.
In this time when a tea party mind set exerts power, when reason gives way to anger, when invective and right wing money have sway, Lugar's time for departure came in a sad little primary vote.  Eventually the clock would have run on his time of service, but when reason and skill are in such short supply, it is unfortunate his service is being checked now.  America will be the poorer because of it. 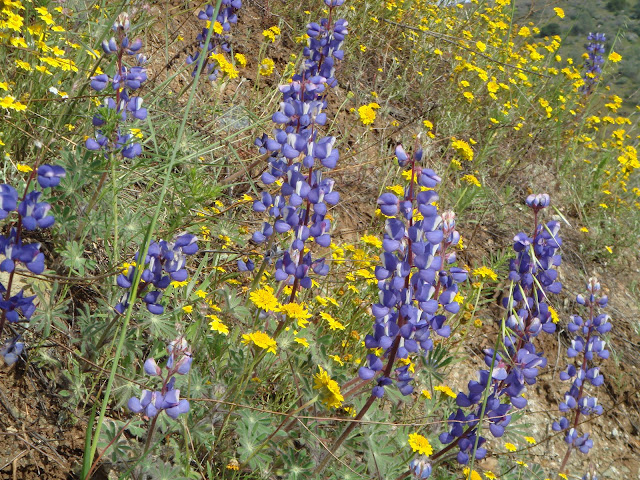 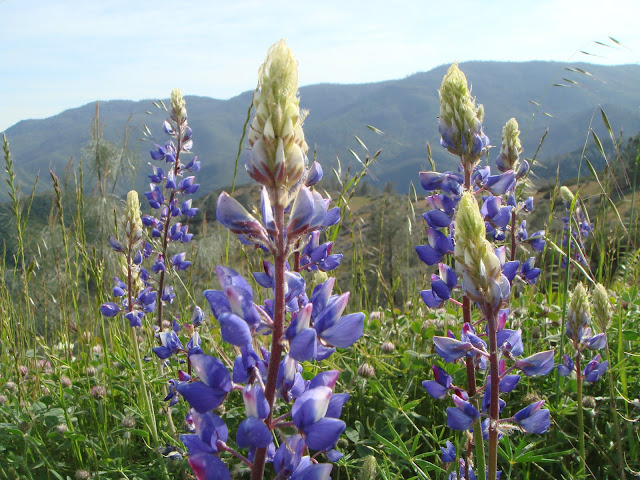 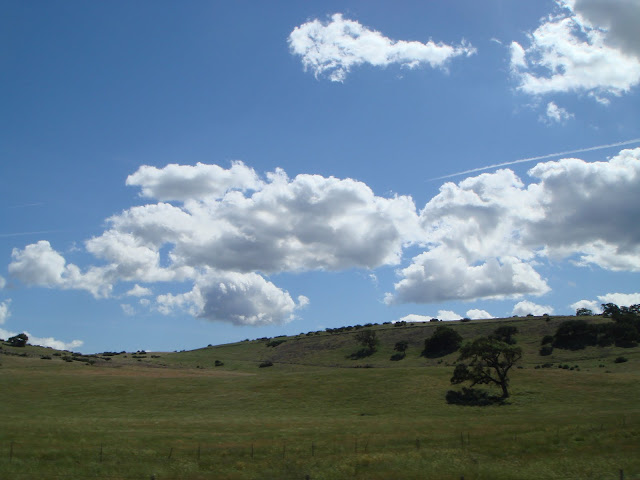 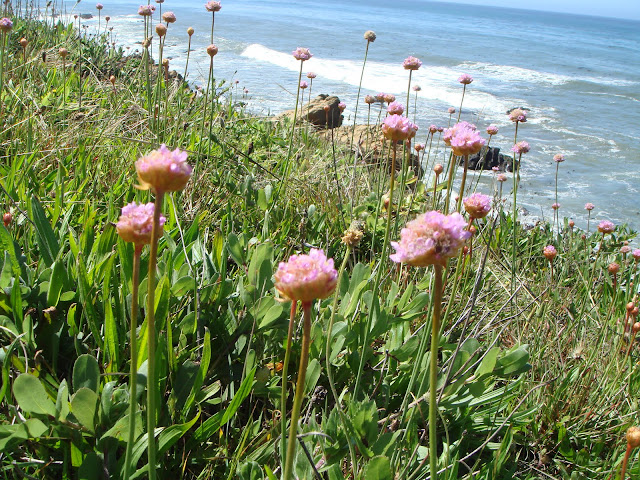 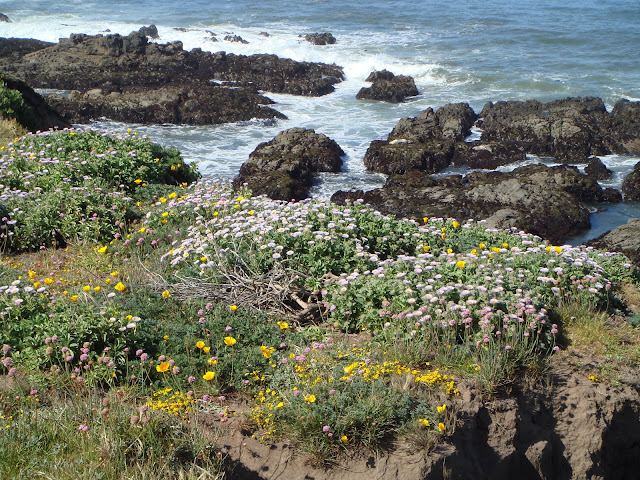 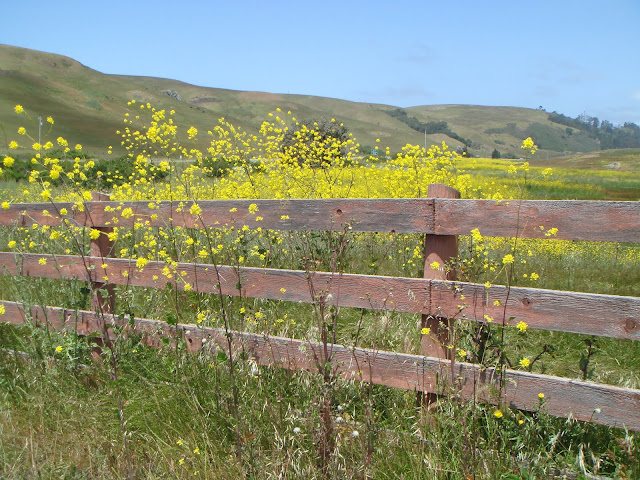 See you down the trail.
Posted by Tom Cochrun at 9:52 AM