FREEING THE HIKERS & THE TENNIS AUDIENCE

GOOD NEWS FROM IRAN
News from Iran indicates that American hikers
Shane Bauer and Josh Fattal will soon be released
after two years in prison.
Bauer and Fattal were arrested with Sarah Shourd in July 2009 when they crossed the unmarked border between Iraq and Iran.
I don't know Bauer, Fattal or Shourd, but their case is
close to my heart.  They are free lance journalists and I
have assigned free lancers to get into tricky locales, in two cases crossing unmarked borders in South East Asia.
I have been across tricky or unmarked borders in conflict zones in Africa, the middle east and Central America.
I'm glad these young Americans will soon be free of
an Iranian prison.
Recently Amy Dwyer of Sierra Magazine interviewed
Sarah Shourd about the incident.
Here's the video.


THE TENNIS AUDIENCE
The first time my friend and tennis foursome player
Phil said "Hey we got an audience today!" I
thought he was daft.  The small bleachers by the
court were empty.
"Up on the hill," he said. 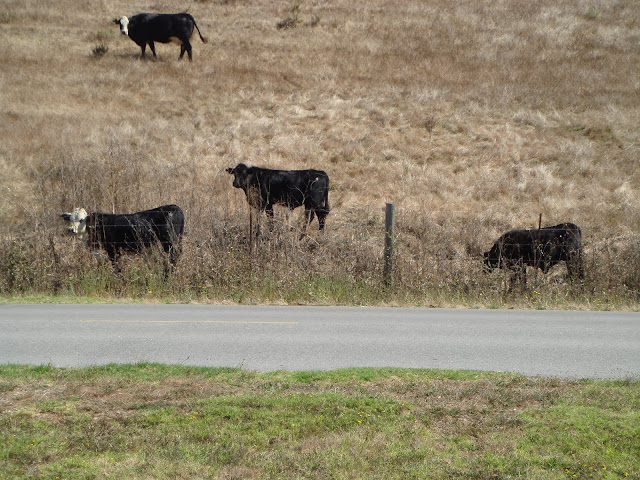 I've begun to notice now they
will take a mild interest in our play on the
courts across the road from their ranch. 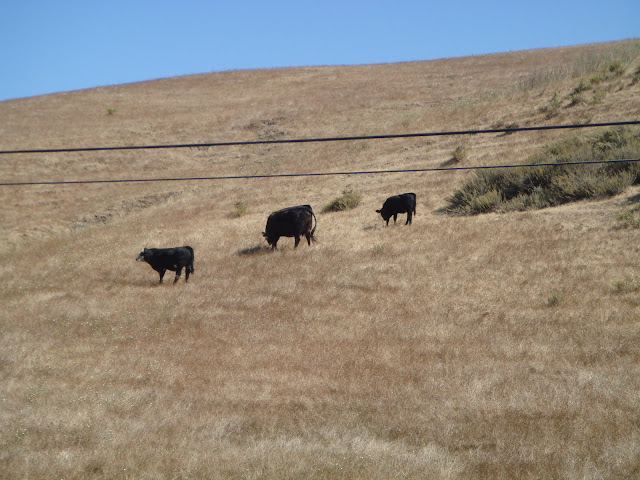 And often they register their disdain
with our quality of play by
simply moving on. 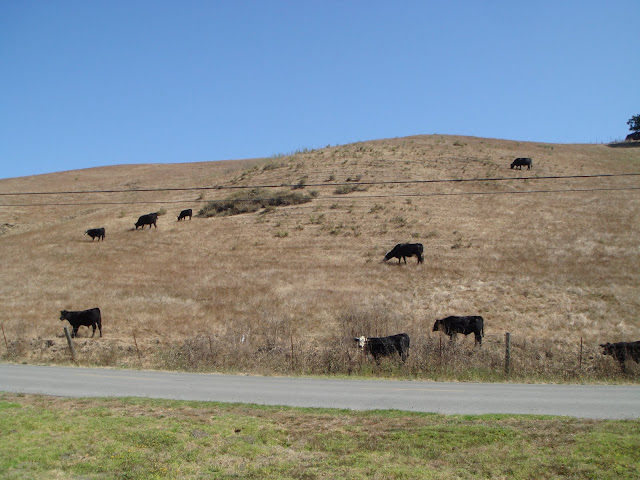 See you down the trail.
Posted by Tom Cochrun at 11:22 AM