Now do you really think AT&T wants T-Mobile so they
make customers happy and do a better job?
This time the government intervention is a good thing for all of us. T-Mobile forces more competition, meaning better pricing. AT&T's swallowing of T-Mobile would do one thing for certain with fewer options-drive up service costs?
Maybe there is a little Teddy Roosevelt DNA still pulsing through the federal government.
OH YEA?
SAYS WHO?

I heard a former intelligence chief, who served in the George W. Bush administration say it well. According to the criminal pictured above, the only person who was right was him.  Exploding heads he said.  Well he tried that before didn't he?  Powell, Tenet, and even the challenged W himself had it wrong.  Only uncle grumpy here was right, according to the charming war criminal himself.
Military officers and intelligence operatives have said
this man's actions put American personnel at greater risk.
That he lied only adds ignominy to his pathetic attempt at
image control with his book.
A friend did work on the audit that found at least
$60 Billion in war dollars were wasted on fraud.  He told me a couple of years ago that though he didn't want to believe it, the more he saw, the more it became apparent that
this Vice President was a kind of "air boss for corruption" employing tactics of no bid contracts to old cronies and business partners.  And then looking the other way when price gouging and over billing, under stocking and other larceny took place. I hope this man lives long enough to be
charged with either war crimes or just old fashioned
corruption.
Hey Dr. Evil, maybe we should re-cycle the idea of one of your long ago enemies-Abbie Hoffman.  Remember his
admonition "STEAL THIS BOOK?"
DAY BOOK 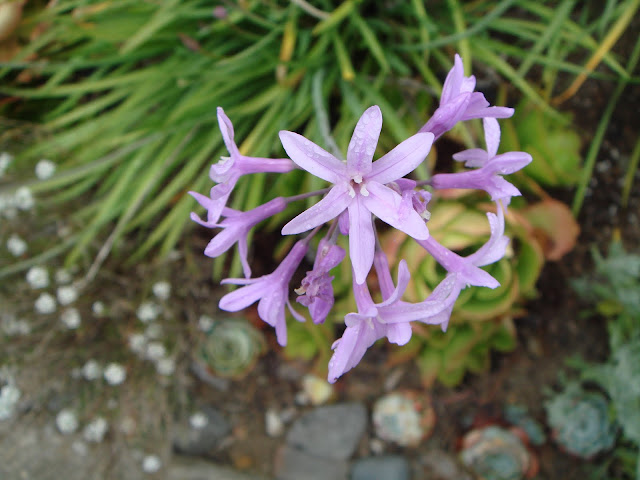 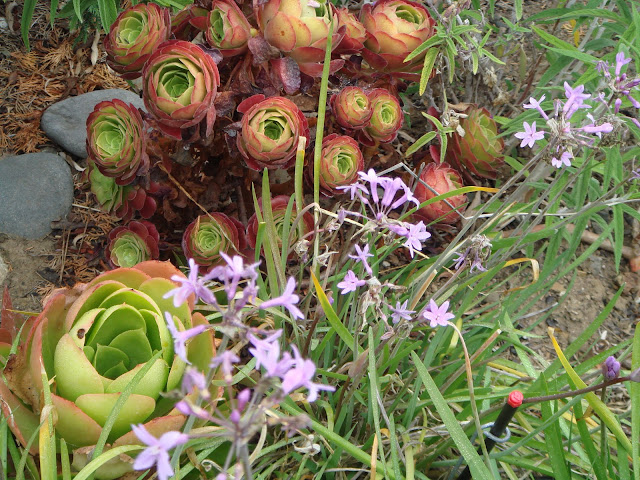 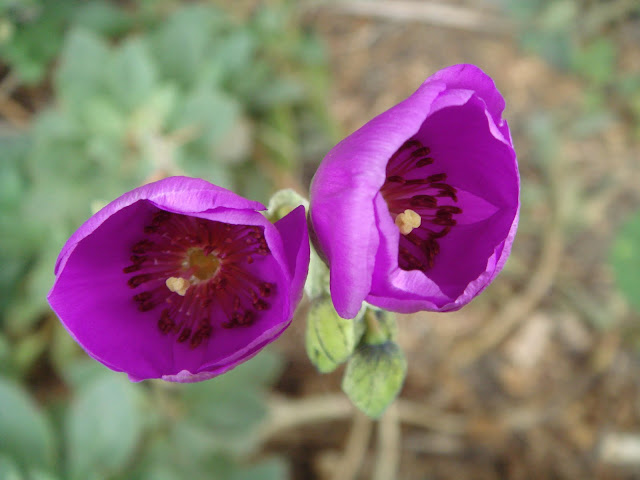 "Naw. Forget about it. We've got company.
We'll talk later." 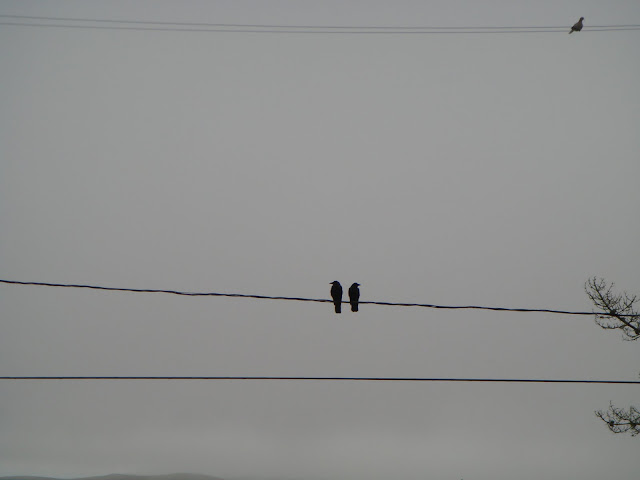 See you down the trail.
Posted by Tom Cochrun at 2:51 PM