A Twilight of Sanity?

It would be easy to make the case we are in decline, slipping into another brutal epoch but that would foreclose on what history tells us about human resilience. I'm betting on recovery, but not ignoring the darkness that shrouds us and deepens its setting.

As spring reveals itself in California we've turned a few miles and tried to buffer the insanity with open space, and hints of the life we knew before Covid, political pathos and the war madness of Putin. There is evidence of light in the gloom and darkness that our media screens feed us. 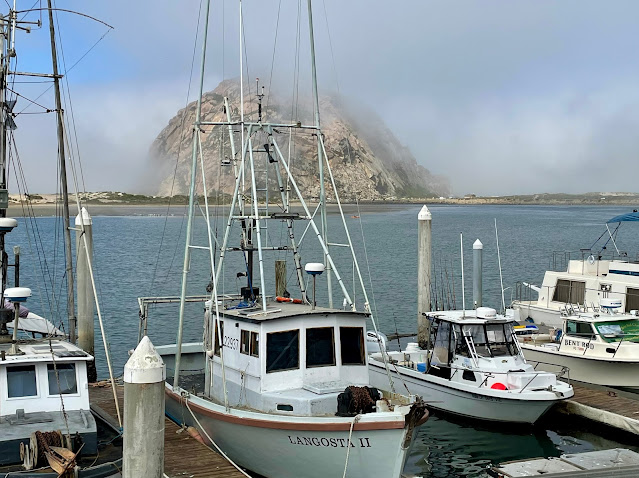 In the heartbreak and devastation wrought by Russian war criminals is extraordinary human excellence and strength. Neighboring nations making space for refuge, the international condemnation and network of sanctions, volunteers in arms and the outpouring of humane support.
The people of Ukraine tower as lights. The Ukrainian defiance and defense of democracy encourages, inspires western nations and NATO and, by its dedication, shames the US, or at least a portion of the populace. 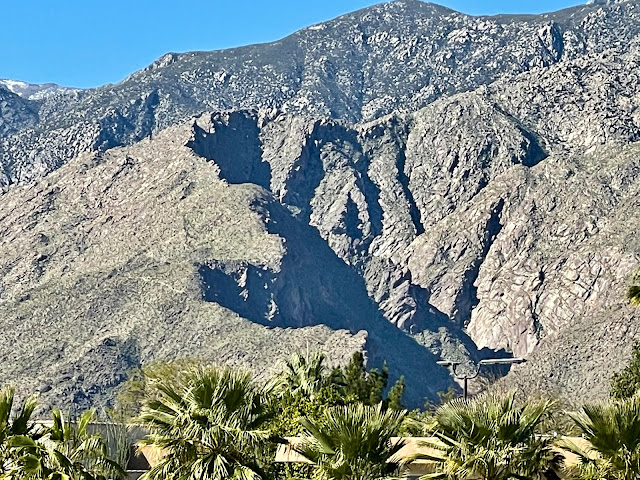 There is legend and lore in the Coachella Valley about the witch of Tahquitz, seen in the shadow above.

We saw evidence of a curse of another sort in the US Senate Judiciary Committee's treatment of Judge Ketanji Brown Jackson. The behavior of a party was an embarrassing new low. The acting was lame and the ham handed play of their culture war cards bespeaks intellectual and moral bankruptcy. Oh how history will score those cretins.

Despite conditions, sometimes severe, California's poppies signal vibrant life and color every spring. They were napping near the Poppy reserve on this day, but they were evidence of rebirth.

A new and important question in Washington this spring is "What did Justice Thomas know, and when did he know it?" His wife and "best friend" is revealed now in her own words as an enemy of truth, democracy and the republic.

Truth always comes out. The Justice's bunk mate is a conspirator, and a kook. There is a growing call for the Chief Justice to censure Thomas. This linkage to the plot of insurrection is a new low, a crazy new low. But sober minds  are calling for action. 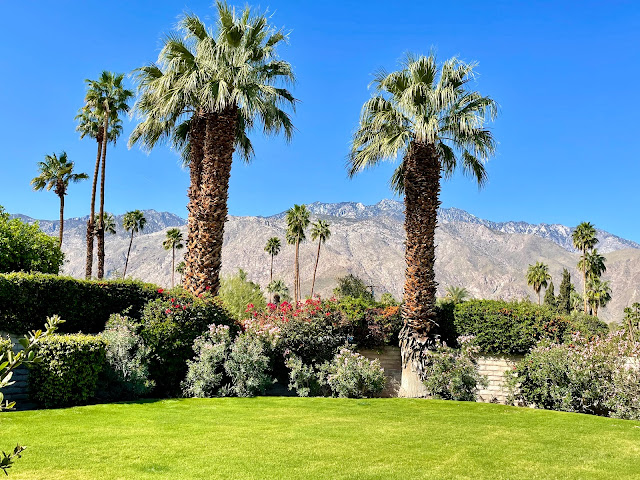 The crazy high we all should be working on is inflation. Inflation has a way of wrecking the order of things and becoming THE dominant political concern. No party or politician is responsible this time. Blame the higher prices on pandemic supply spasms, price gouging, the elevating cost of energy because of Russia's invasion of Ukraine and the tumble down chain reaction.

The political poltroons and sluggards will try to fix blame and score points since "deplorables" are real and on the loose.

Real patriots understand complexity; we will pay a bit more for gas and some items as the world tries to stop the war on democracy. Economic warfare does not come without sacrifice.

Senate and house democrats will need republican support to get inflation control legislation passed. Guess what party would prefer to watch inflation rise so they can gripe about it? 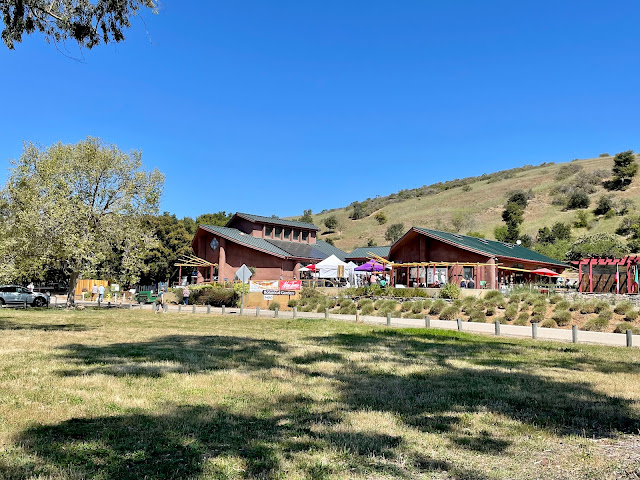 A spirit lifting adventure was a visit to an art and plant exhibition. People together again, celebrating life, liberty and the pursuit of happiness. This was our first "cultural event" since March of 2020, and it felt good to see people celebrating life and creativity. 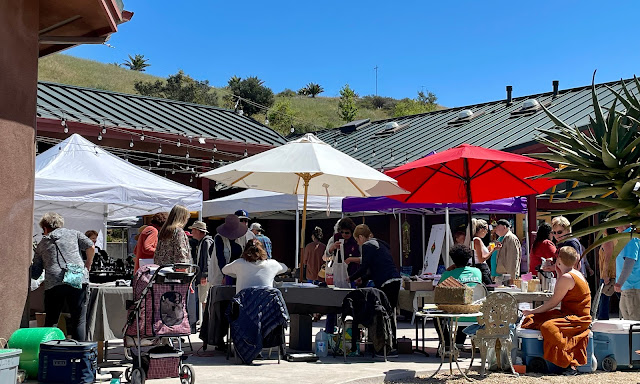 I was on a Zoom meeting today where a couple of the participants were talking about a wind chill temp of zero. It's been a while since you've been able to enjoy something as simple as this. So, until spring reaches you, enjoy vicariously. 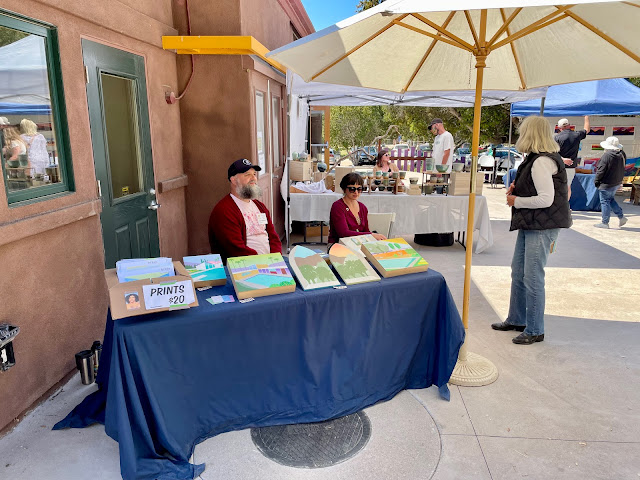 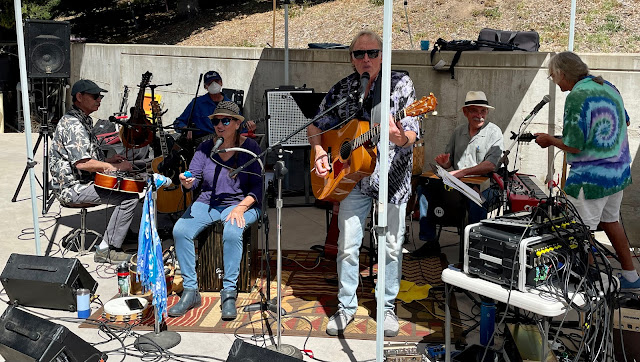 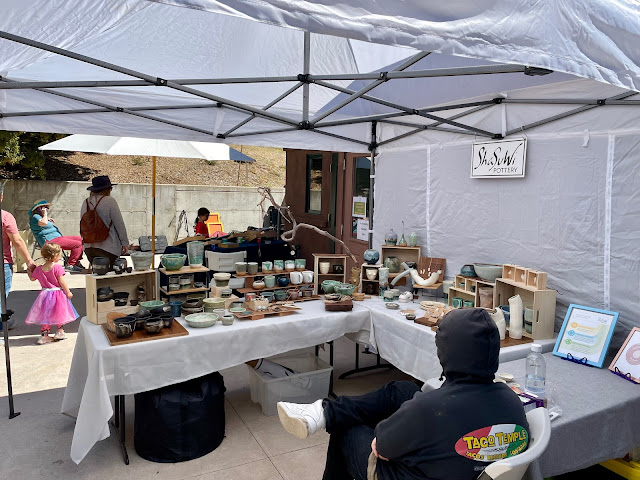 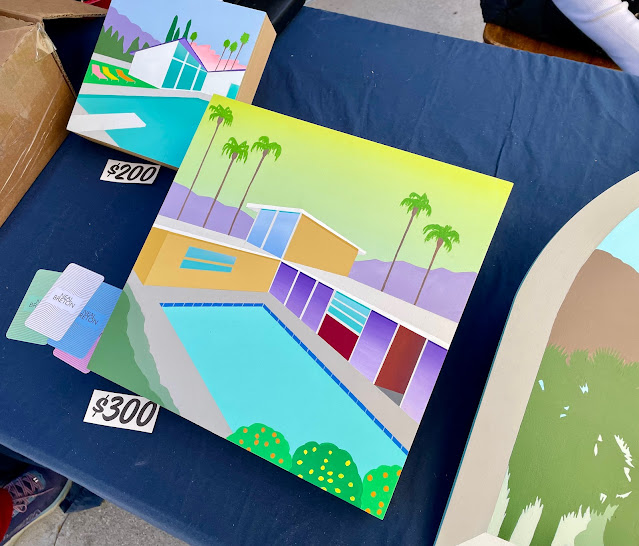 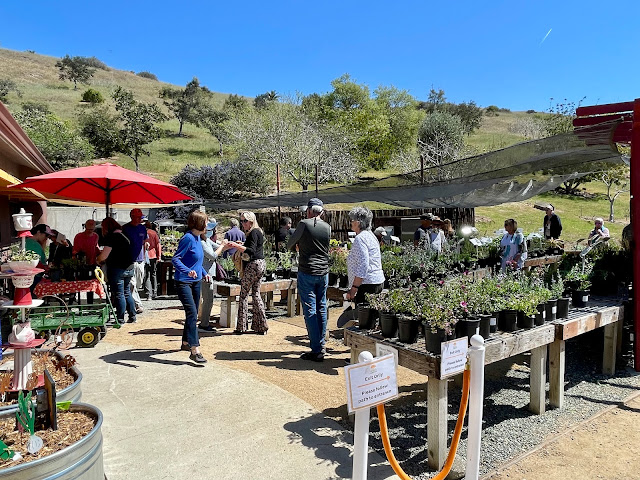 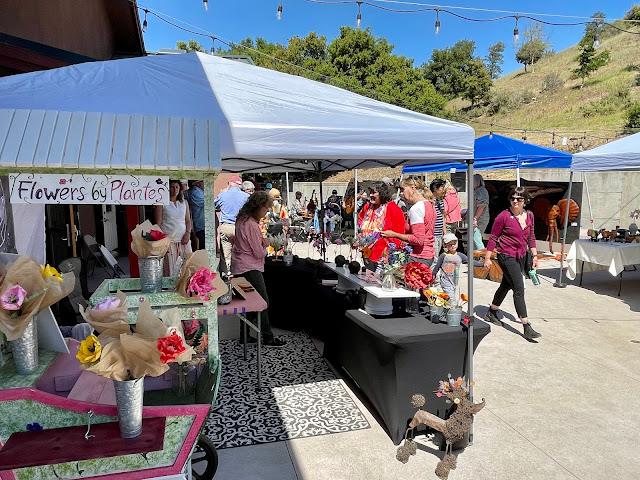 It is in such moments we appreciate what is "noble, lovely, admirable, excellent, praiseworthy" and a fulfillment of our life, liberty and the pursuit of happiness. 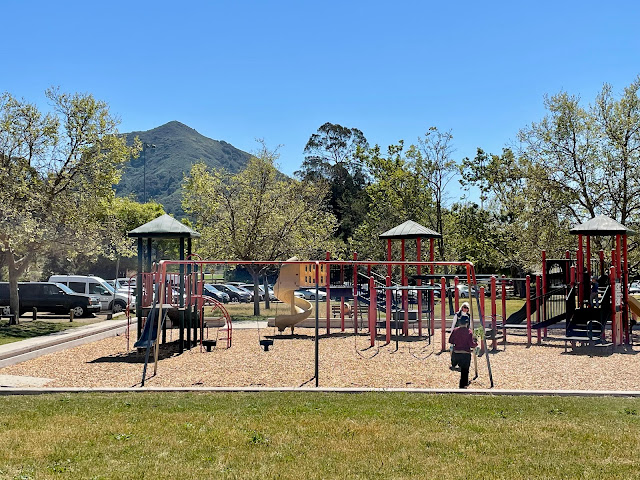 I'm reminding myself not to take for granted, the life and the aspirational government structure we enjoy, imperfect as it may be. There are inequities, inequalities, inefficiencies, and corrosive players indeed, but there has been since the birth of the republic.
It should be ours to fix, make better, and live into the promise. Like many of you we mourn what happens in Ukraine, and in Russia too. Both nations victimized by a despot and human villainy in ignorance of international and moral law.
There is nothing guaranteed about our freedoms.
As citizens it would be good to invoke to ourselves passages of the oath taken by our military, and our elected representatives.
"I do solemnly swear or affirm that I will support and defend the Constitution of the United States against all enemies, foreign and domestic; that I will bear true faith and allegiance to the same..."
It is the sane thing to believe, say and do.
Stay well. Live strong.
See you down the trail.