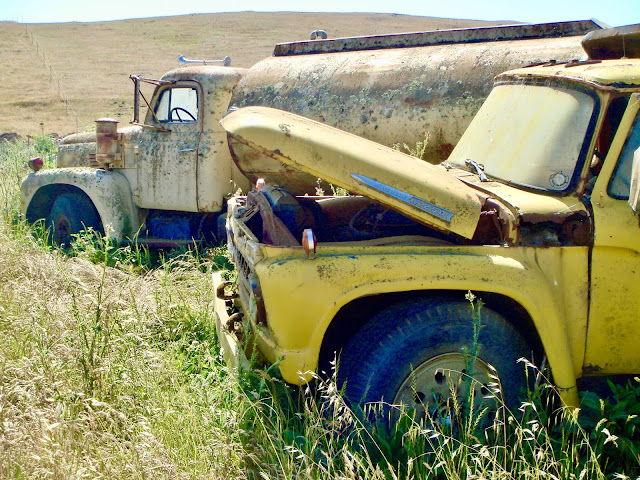 The once resolute American nation needs a tune up and a new MO.
In these last weeks we've been living a Shakespearean derangement, a hell scape, tossed between a twilight of madness and a dawn, where we have bet our hopes.
Two Presidents of divergent character, different visions and from separate worlds.
Peter Wehner, who worked for Presidents Reagan, George H.W. Bush and George W. Bush, say's Donald Trump's enduring legacy is "a nihilistic political culture, one that is tribalistic, distrustful and sometimes delusional, swimming in conspiracy theories."
We are wounded, cut to our aspirational soul. 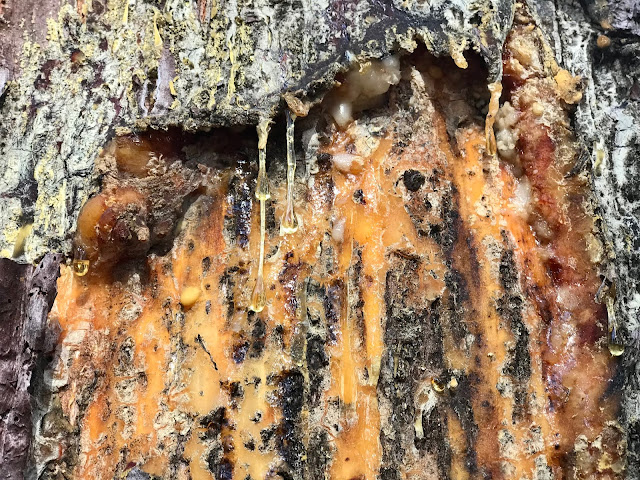 In the previous post we explored the founding principle of this American republic, and how far we have strayed.
Now we examine how it is time for telling the truth.
the truth liberates
President elect Joe Biden is assembling a team of experienced, competent professionals. The levers and controls of government will be handled by people of substance and knowledge.
President Donald Trump undermines the credibility of our very system, erodes confidence in America, and proliferates his destructive lies and conspiracy. He is a despot, out of time, trapped in a bunker, and determined to destroy everything around him.
deadly delays
Biden has been denied access to critical defense and covid information. That is dangerous and un-American.
The transition of power is being forced upon the swindler and his behavior these last weeks will mark his legacy.
America's future is the first priority of Joe Biden. Donald Trump's priority is, and always was, Donald Trump. 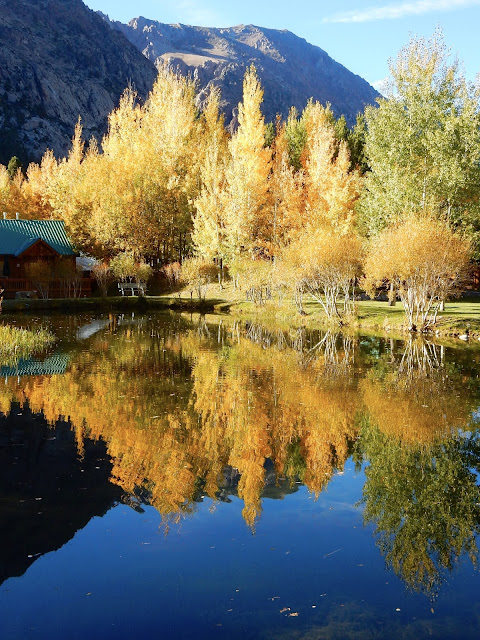 "Woe to those who make unjust laws, to those
who issue oppressive decrees, who deprive
the poor of their rights and who withhold justice
from the oppressed."*

truth and cowardice
What does it say about a political party and their members in the House and Senate when they are afraid of Trump? It is true they are cowards. They will not speak up for American ways. They placate a man who undermines the legitimacy of our government and seeks to overturn and invalidate the majority of US citizens. They are co-conspirators engaged in an attempt to violate us.
We are in a war with authoritarianism. It is a rising tide.

It will take time to fight authoritarianism. Our public knowledge base has been poisoned by unchecked deception. True believers have been brainwashed.
The healing required for this "experiment of a democratic republic" to survive, needs to begin immediately. 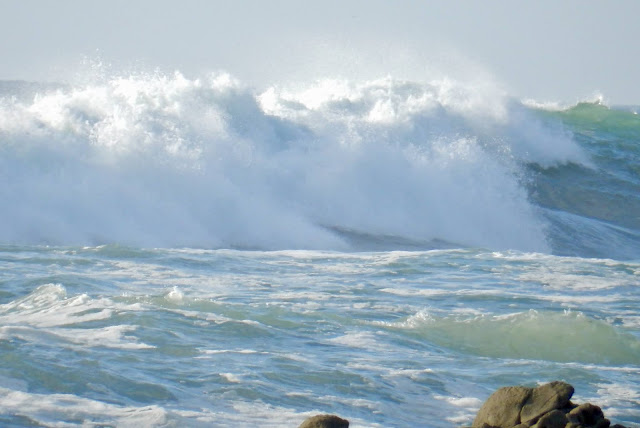 agitate against the algorithms
A good place to begin is on social media. It is a land of festering animosity, full of distortion, verbal war and invective.
Individually we can avoid the trolling and comments. Division reigns there. Minds are not changed and it is fertile ground for those who seek to divide and destroy. 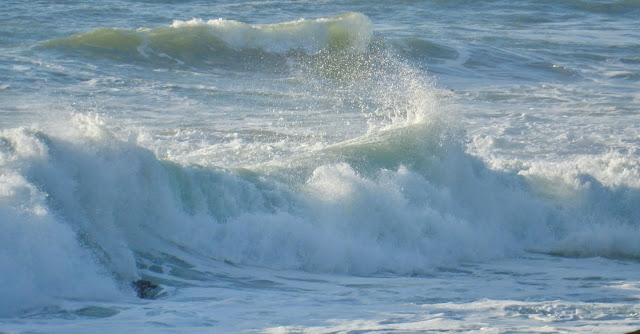 As users we can demand more stringent protection against falsehoods and distortions. Imagine the impact if Facebook or Twitter users were to stage a strike, that is to stay off social media for a day, or a designated time. The algorithms would sleep and the tech billionaire overlords would see how ephemeral is their power to command data and sell it for fortunes. If no one is using the platform, it is worthless.
Want to end the hate and lies? Use your power as a user. 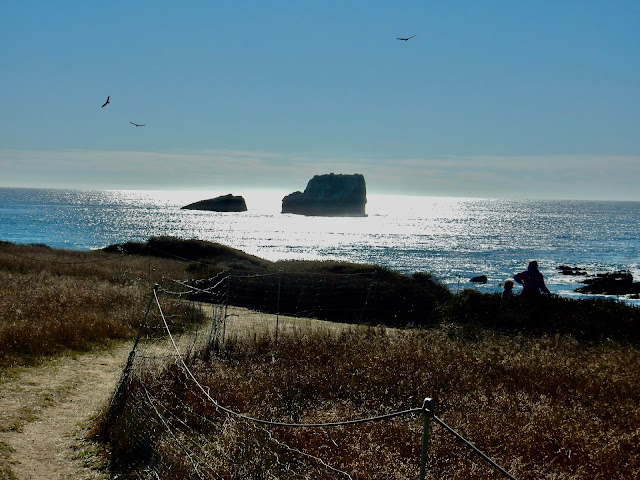 arming with knowledge
The path to a more tranquil America will require lots of public education.
Knowledge of history, understanding how our system works, and simply demanding the truth will be a light that cleanses.
Surplus wealth is a sacred trust which its possessor is
bound to administer in his lifetime for the good of the
community.
Andrew Carnegie
Imagine how Koch, Bezos, Steyer, Bloomberg, and Soros money could fuel a dynamic social media, educational and entertainment blitz to awaken a distracted nation!
Old fashioned media taught us the danger of smoking, the wisdom of seatbelts, the folly of littering, the crime of child abuse.
Over the last months I've been engaged in interviews with intelligence, national security, defense and diplomatic officials. While the US has been obsessed with the artful deception of flash and trash and shiny object distractions of an emotionally stunted and morally compromised would be dictator, fault lines have shifted and the world is more dangerous but we have not been paying attention.
A major takeaway is the degradation of the US, in the eyes of the world, in leadership capacity, in the ability to be trusted and in the stability and credibility of our own belief in ourselves.
At this very minute, acting like a mob boss, Trump is bludgeoning a coalition of cultists from the House and a now perverted Republican claque in last stand efforts to defraud 240 years of principle and tradition.
The nihilistic, tribal and delusional culture of the Trump reign of carnage is bound for the history books as a low point in US presidential behavior. But the people who bought into the lies, were brought to their seething anger, and hatred by his five year attempt to divide. Despite the facts, the truth, which they were told to deny, they believe Trump won. Still, they are no better off. Now they have become a shadow nation that believes in fantasy and fraud. 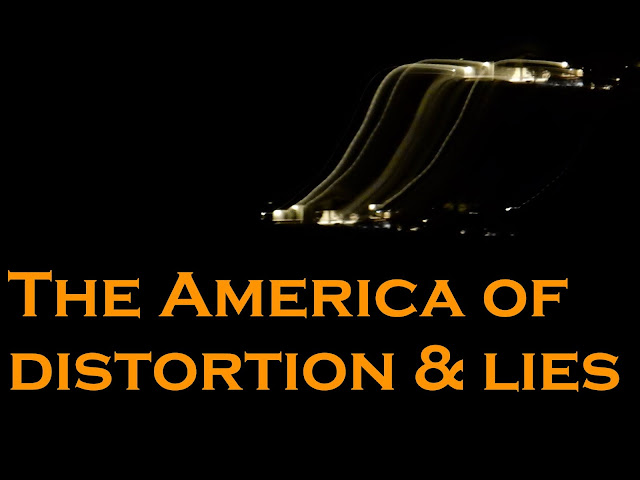 the "dangerous class"
University of Texas professor Clyde Barrow is out with a new book that is getting deserved attention. The DANGEROUS CLASS is a take on what is called the Lumpenproletariat.
Barrow and other analysts say Trump was good at reaching them, promising them the sky. He has failed to deliver and those angry, hurting, discontented folks continue in their spiral. Since they do not read widely, do not view much more than Fox News propaganda or right wing media, they are stuck in a vortex of fantasy and anger.
These people need our help and understanding, as contemptible as they may appear when they begin their frequently camo and weapon bedecked rage, insane Q assertions or support of fraudulent Trump claims.
Barrow says the Lumpenproletariat are victims of an economy that passed them by. They are among the populace for which there are no jobs. Too many people, not enough work. At best they try to make it in a gig economy, hard work, low pay and no benefits. They see the rich get richer. They are the poor than gets poorer. They live day to day. They build resentment. That resentment was harnessed by Trump and directed toward others, those with education, people of different origin or race. They find themselves in league with racists, and the poorly educated in a movement of grievances. Anger is the outlet. Trump chums them, stirs their discontent and seems to offer them a way to fight back. Increasingly they are detached from the rest of the culture and they are a danger, to themselves and to everyone else.
The nation must find a way to feed them the truth. Strategies are needed to counter the lunacy of conspiracy theories Trump has fostered.
Joe Biden must find a way to reach them, to communicate his understanding of their plight, and to explain how they were used and abused. 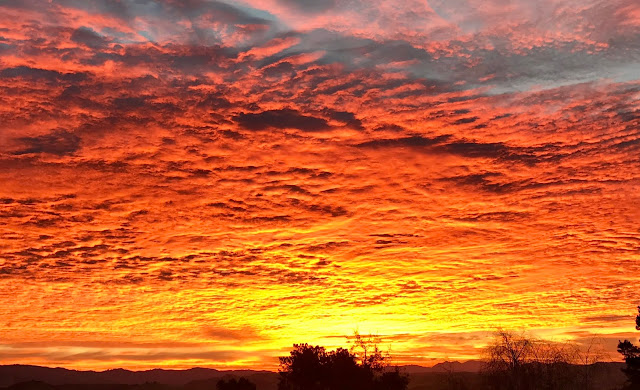 we are in this together
As we look for a way back to a functioning nation it would be good to remember not all republicans have become lock stop members of the Trump party. Secretaries of state, and state officials around the nation have stood toe to toe with the Trump Gestapo. America matters more than loyalty to Trump.
Some of the most bitter attacks on Trump have come from now former Republicans, who look to someday reclaim their party from insanity and cowardice.
As citizens, all of us, even the Trump nation, worry about the grade drops and devaluation of education the pandemic has produced. We all have a better understanding of how important are teachers and professional educators.
We are amazed by the vast advance in medical science and the historic research and break throughs that will impact all of our lives and well being.
We've begun to gain a new appreciation of friends, family and our church, or temple, or mosque.
We miss social contact, dinner parties, family gatherings, travel, theatre, movies, being able to hug or shake hands.
All Americans have been victims, even those poor sad souls who still deny the virus is real. They've been victimized twice.
We've always had "flat-earthers," gullible,  ill informed and easily manipulated folks. Racists and haters have always been with us. It has been over a century since they had a leader.
We have to wonder that as this whiny, despicable, fraudster and liar no longer has power if some of those who supported him will not begin to see the truth and the light? Some, not all.
As we watch an administration of professionals, veterans and competent people wrestle with the staggering issues before us, might we not settle into a level of confidence that will be undeniable to even the most strident?
Seeing a President, act Presidential, with dignity and honor certainly must be a welcome change.
It will good for this nation to see the Republican party return to their traditional form, if they can. That will be a fight.
What influence might Trump try to parlay? Or will he be enjoined by legal battles that will bury him?
Despite what may come, the majority of this nation must commit to fight against the vestige of authoritarianism.
The Trump departure and the Biden arrival is important, but it is only the first step of reviving America's soul.
*   I would bet Joe Biden and a vast majority of his 81 million voters not only know the source of this passage, but believe it.
I would bet Donald Trump does not. I can't think many of his supporters know or understand it.
Stay well. Take care of each other.
See you down the trail.
Posted by Tom Cochrun at 4:19 PM