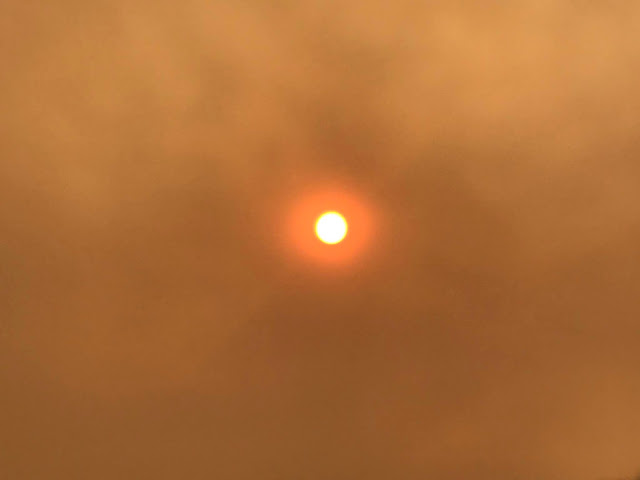 Nerves are on edge during fire season on the west coast.
Californians track where fires are active, stay in touch with friends, pray, and wonder how anyone can deny the worsening impact of climate change. We also ponder the interface between nature, wilderness, where and how we build, and our methods of forestry and fire control. We also live with the impact. 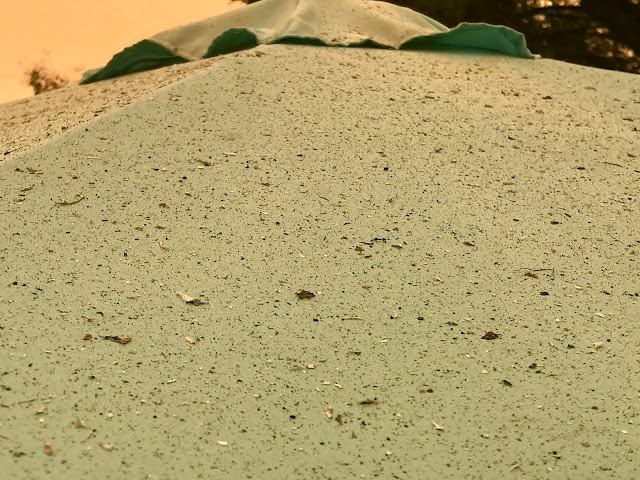 The frame above is the top of an umbrella on our front deck. It is ash from the Dolan Fire which is raveging our beloved Big Sur, less than an hour up the Pacific Coast Highway. 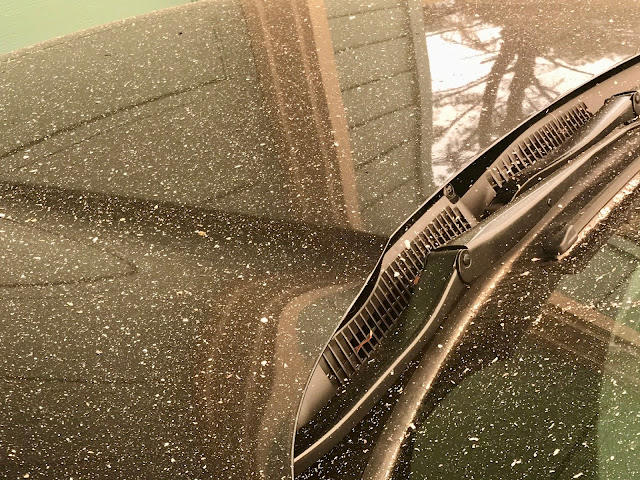 It is better today, but we've experienced an ash fall that has coated the central coast and made the air unfit for outdoor activity. 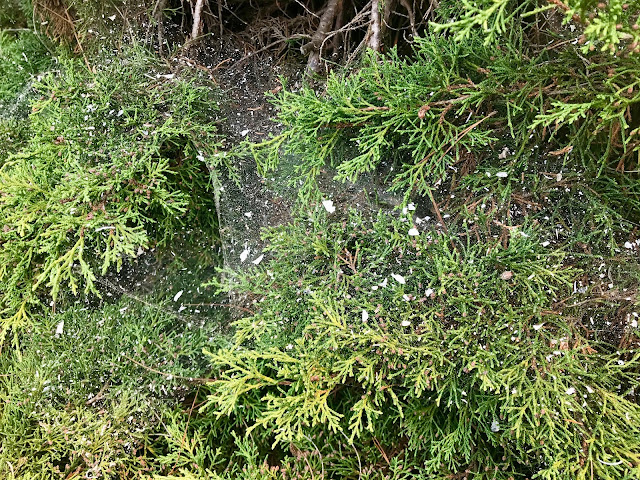 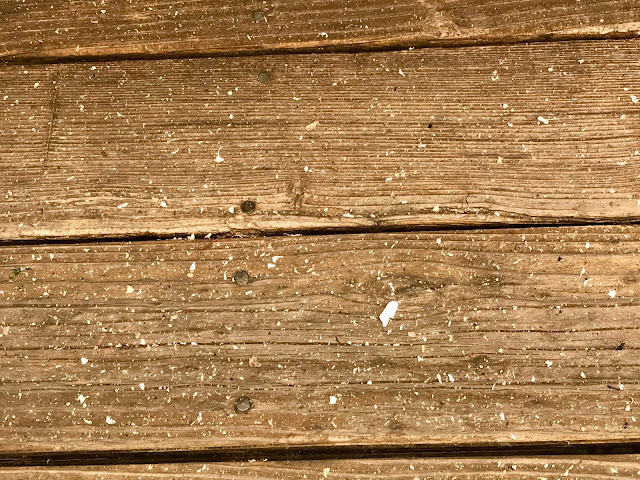 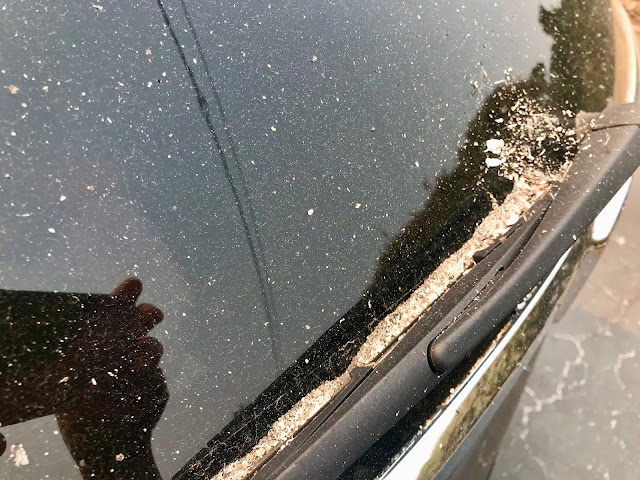 We've had ash in previous years, but not to this extent, even a couple of years ago when the Chimney Fire threatened the famed Hearst Castle just 6 miles from here. 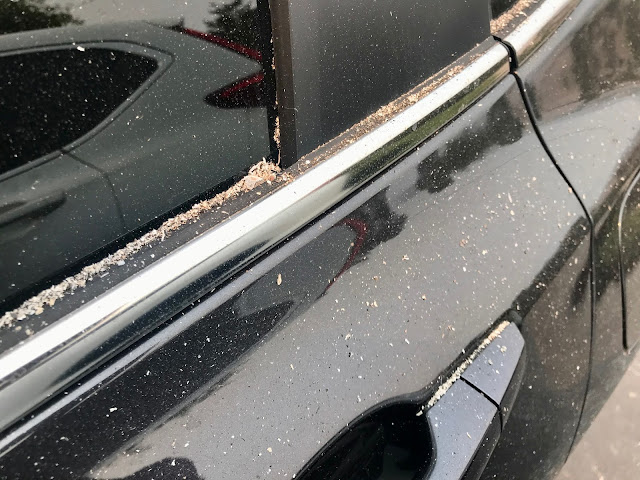 This ash fall is a minor thing. Lives have been lost, communities and homes destroyed, daring helicopter rescues have been necessary and thousands of fire fighters risk their lives in California, Oregon and Washington. 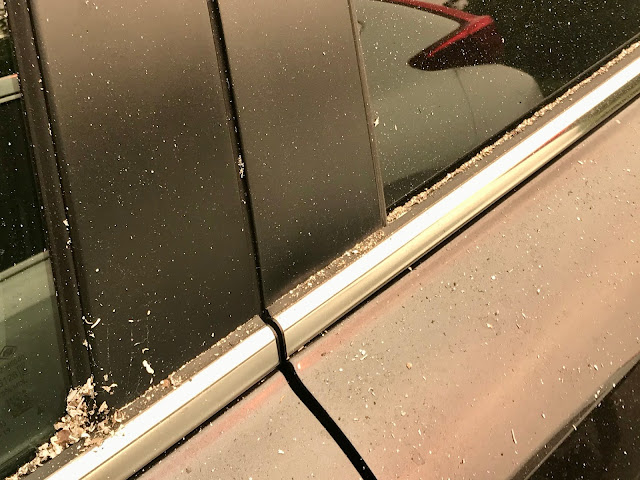 Like many others, I spent time today in line at the car wash. 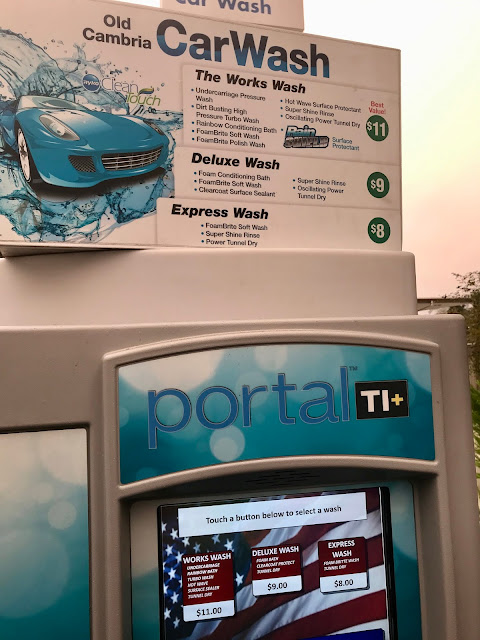 On trip number one my granddaughter thought of the experience as a kind of ride. It was her first, and we passed the time in line looking at old movie clips. She told me about an Adam Sandler movie Transylvania, where he is "Drac-lee-a" so I introduced her to Bela Lugosi.
"Old time movie Drac-lee-a is not nice, is scary" she said.
The "ride" diverted her attention, she and her mother had been fretful about the ash. 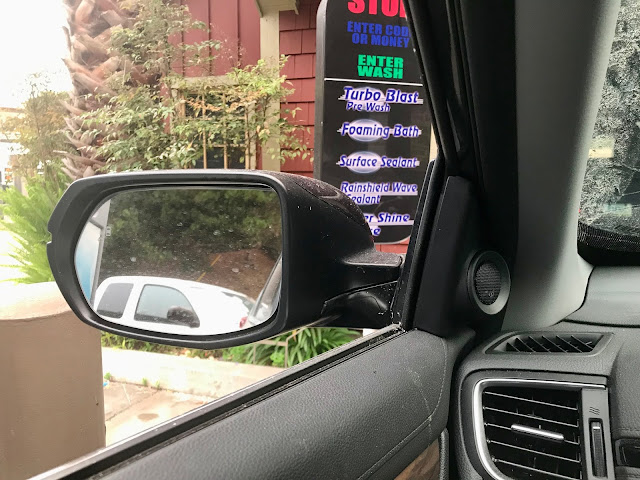 The second visit offered time to check email and read a couple of articles. 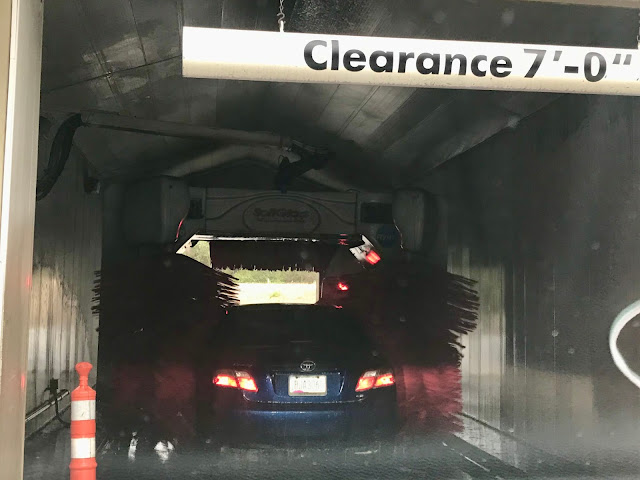 Since last week's heat wave, we've been lucky to have overnight fog and cooling temperatures. Anything of that nature is a blessing, here and to those in the fire zones. 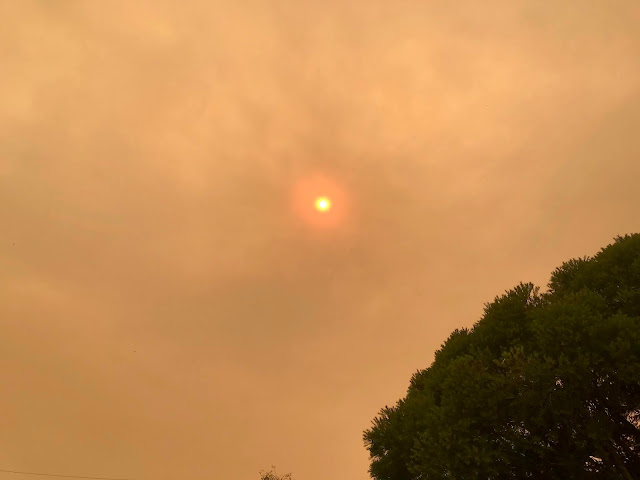 A man from LA who came north to escape smoke, said on our local NPR station, "the sky looks like something from a Batman movie."
If only all of this was just special effects.
September and October on the Central Coast can be spectacular and pristine and each day is like a jewel. But there are times, when fires intrude, that we desire our internal clocks to speed away until rain season can begin.
When it is good, it is as good as it can be. But at times we do a dance with our nerves. And we are heartbroken by the news from elsewhere.