Nice and the power of... 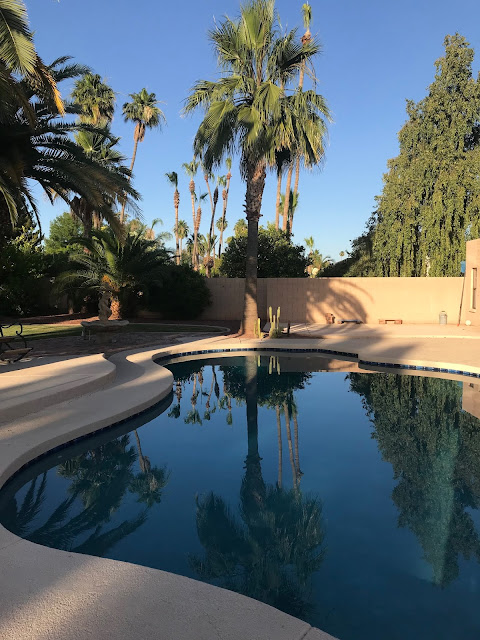 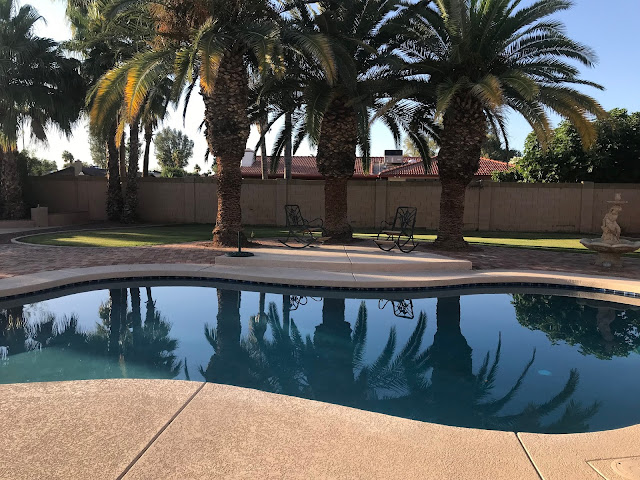 a time of blooms and roses 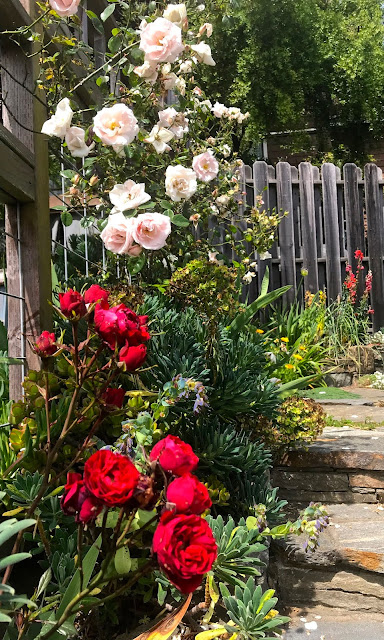 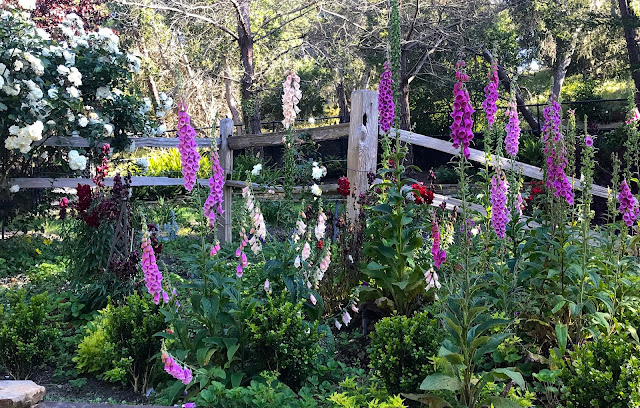 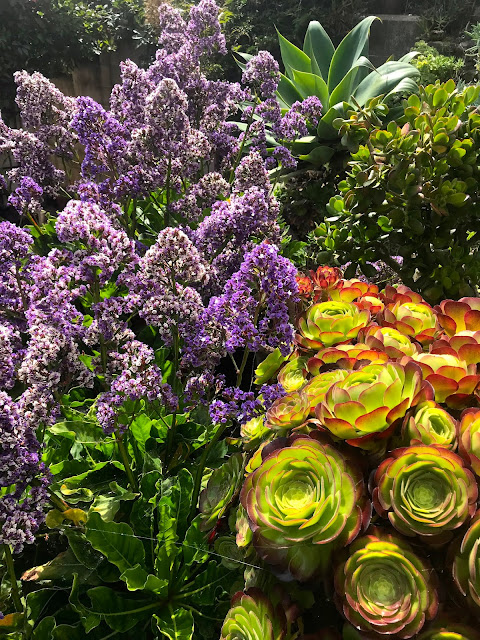 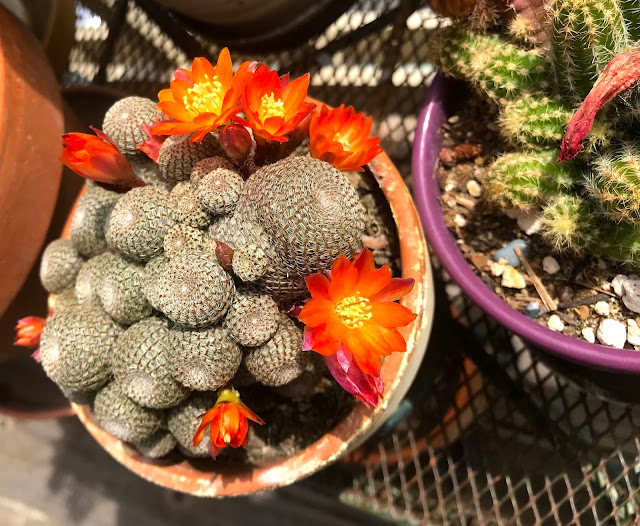 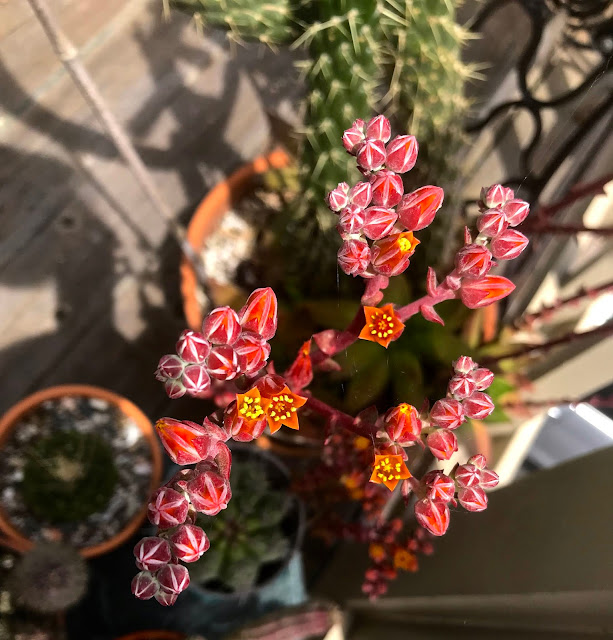 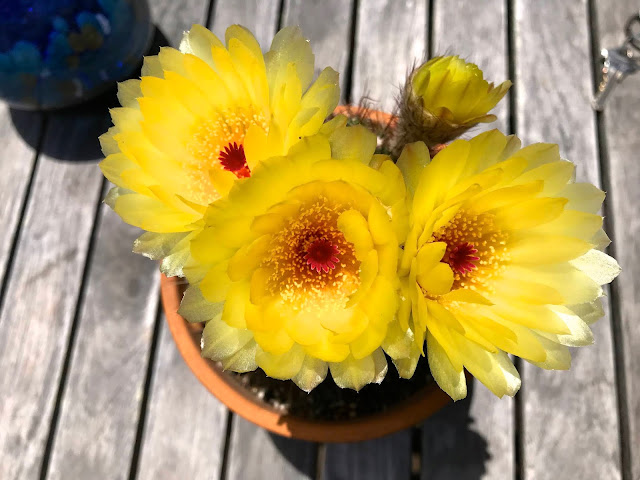 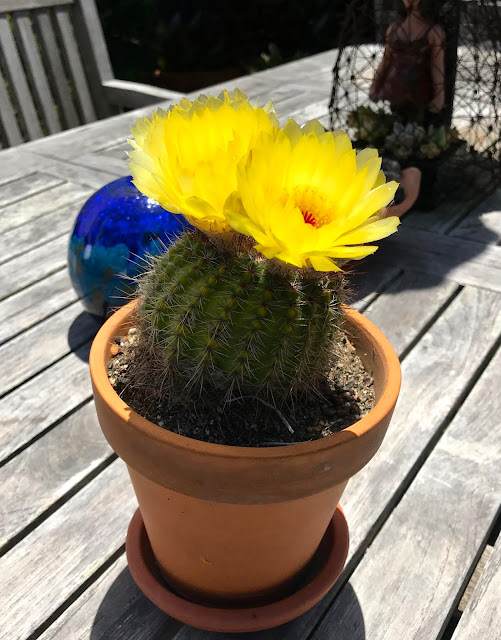 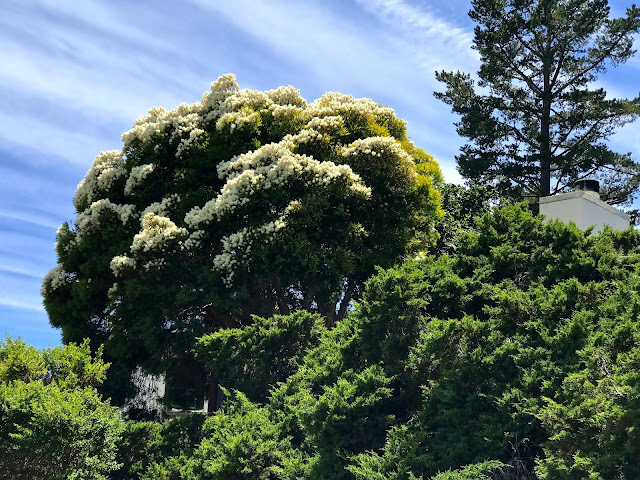 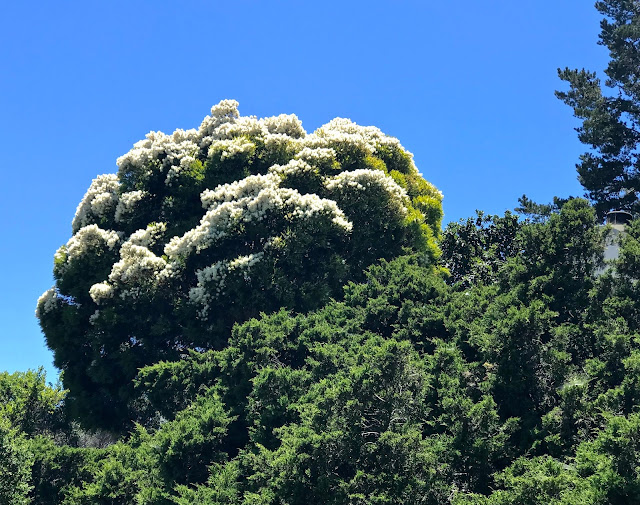 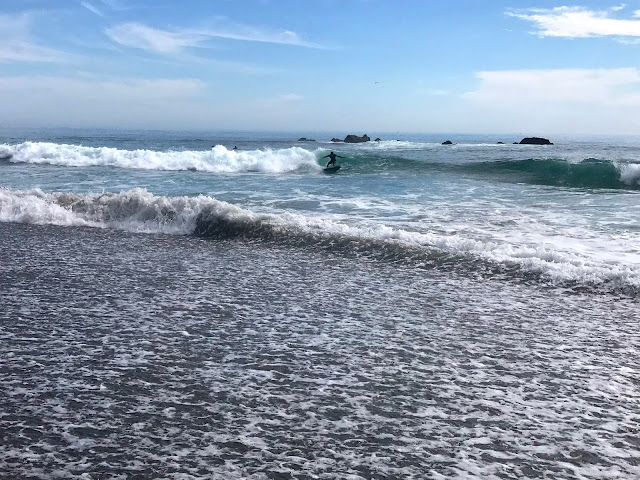 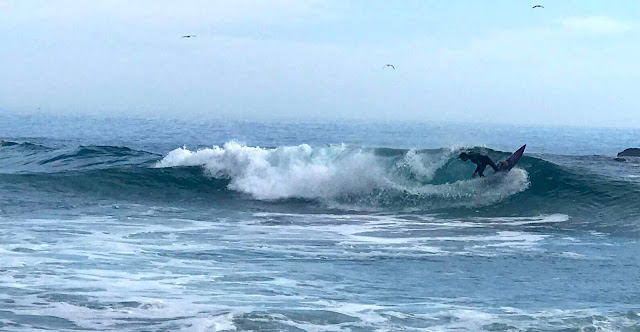 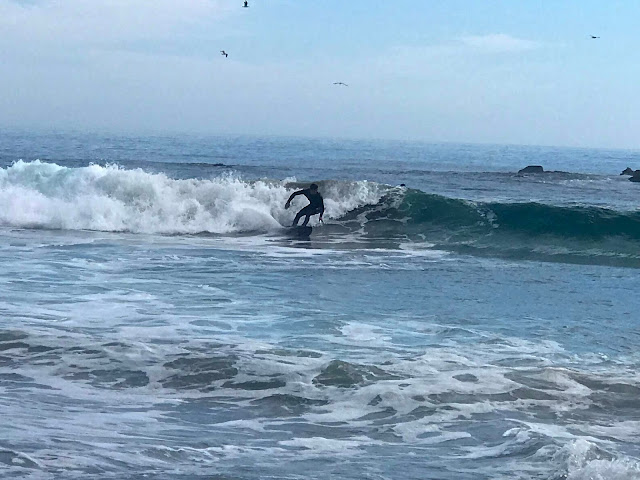 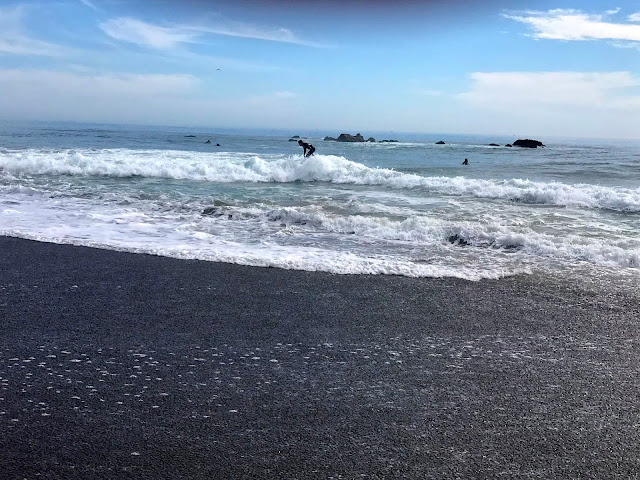 How would we feel if the trolls suddenly stopped? How might it be if everyone, especially the politicians, told the truth? What if truth became the norm again-the way it used to be?
Don't we have it in our power to expect, even demand truth?
I guess we could also troll shame. Isn't it time to crawl out of this dumpster era, time to tame the bullies and quiet the haters? Simple as a thought, or word, no harder than being nice. We can also just ignore them or at least laugh at them.
The time to depose the tyrant is coming, in the meantime, we can disinfect, sanitize, and clean up the leeching poison. That is done with attitude. My mom used to say "You get more flies with honey than you do with vinegar." Our coaches posted in the locker room "When the going gets tough, the tough get going." Old sayings, but they've survived because they are true.
Until the rogue administration is tossed out, probably by voters, folks can do their mental health a lot of good by remembering there is nothing normal about it. The Republic will not deflate by speaking the truth. In fact truth in the face of this administration may be like sunlight was to vampires or water was to the wicked witch of the west. What may even be a stake in the heart of this gang is to do good. If you want something stronger than fairy tales, get tough. Charitable work, public service, and mission outreach are helpful, necessary in some cases and in all instances, a powerful form of resistance. Again this summer we are going to feed kids who lost meals when Trump cut the summer lunch program.
So boys and girls, it's like we learned a long time ago, tell the truth and be nice. That's something they can't handle.
And we need to be more intentional about laughing at them. Laughter is good for you. In this case it also marginalizes the fools, casts them in the light where they belong. You'll feel better, and that too will destroy them too.

See you down the trail.
Posted by Tom Cochrun at 9:45 PM