Looking at it... A Letter to the Queen...Remember 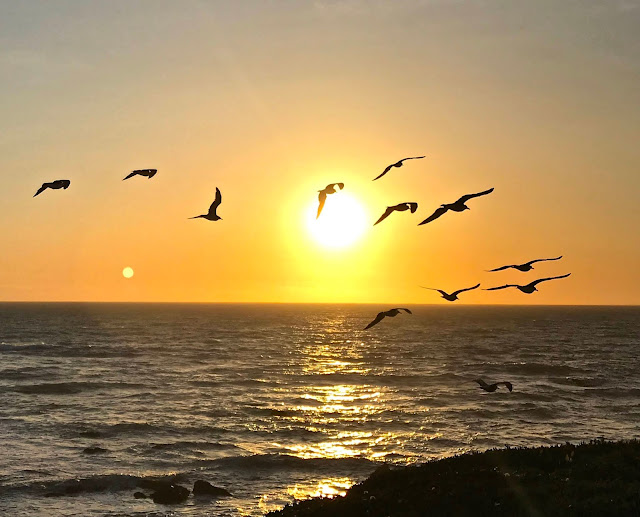 evening flight out of Cambria 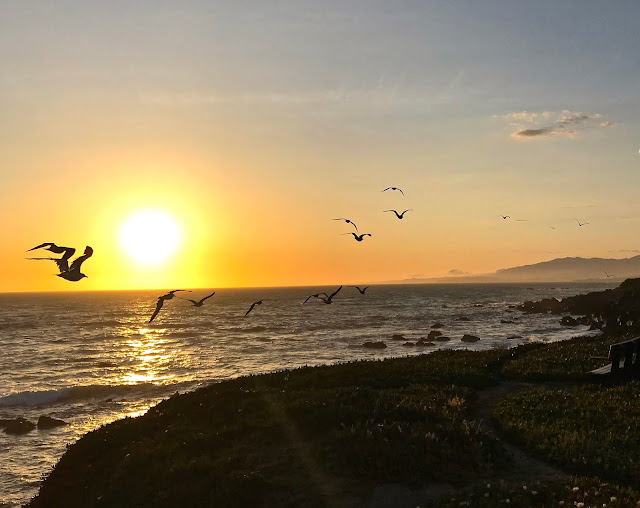 invoking memories of that other beach of june 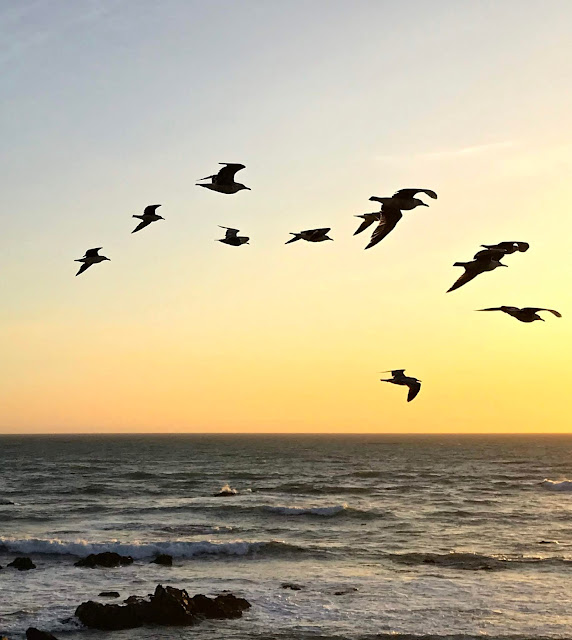 94% of the some 308 million US citizens and residents were not alive 75 years ago when young men shrugged off their fear and summoned courage to experience one of this world's hellish days.
At great cost, D-Day altered the course of WWII and in turn influenced human history.  The 6% of those alive on that June 6 remember of course. Like the brave men, their numbers are thinning. It is crucial the rest of us pay respect and remember. We are forever in their debt. 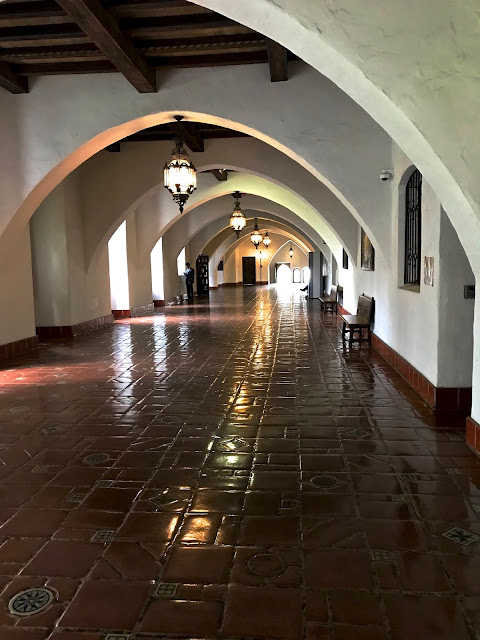 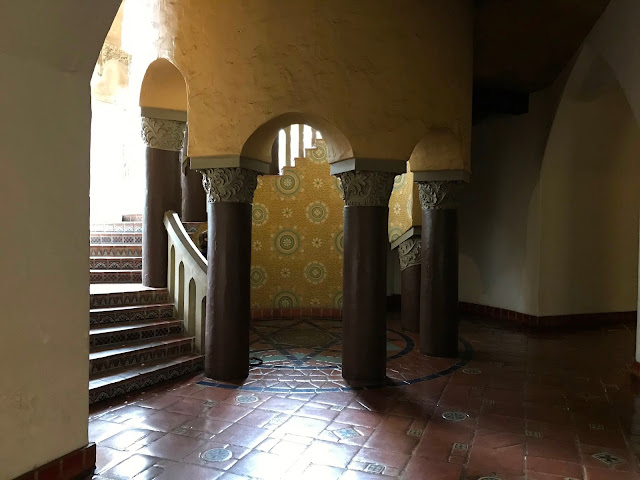 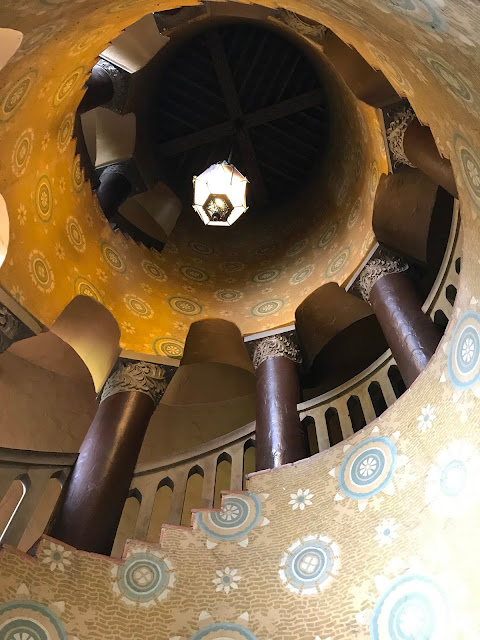 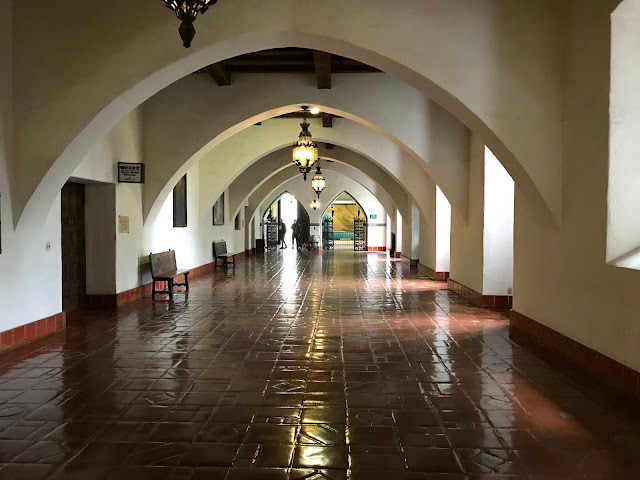 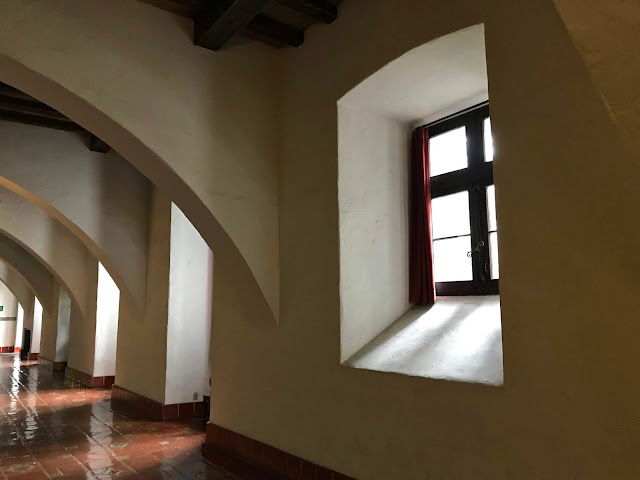 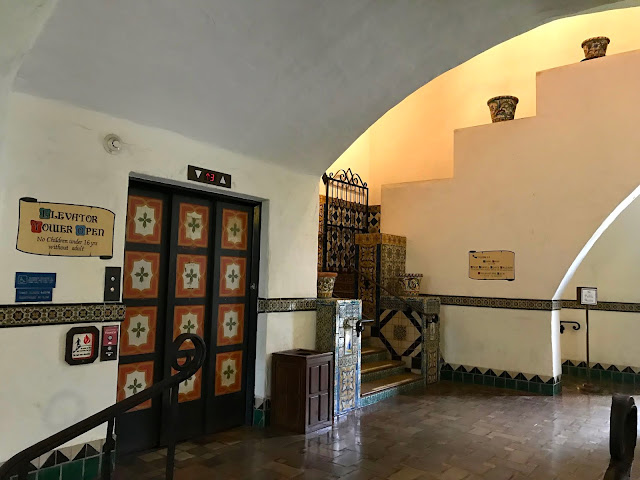 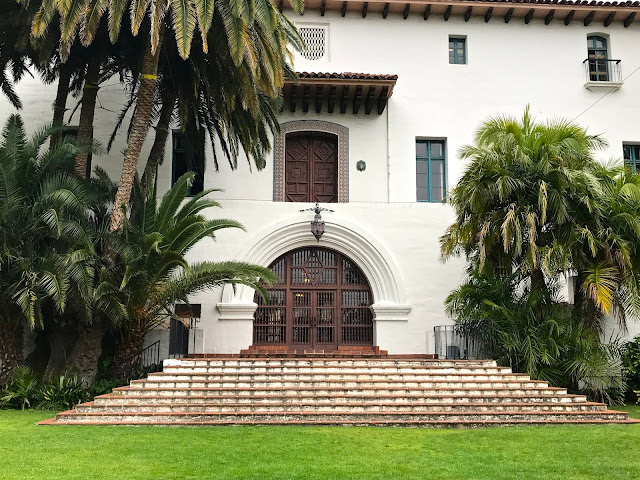 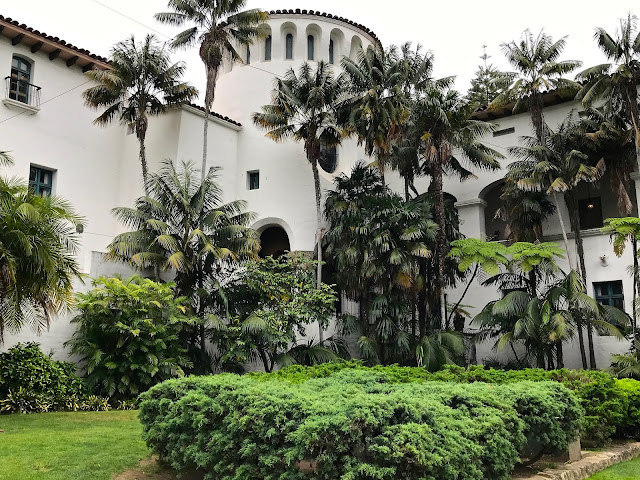 an old favorite is healing 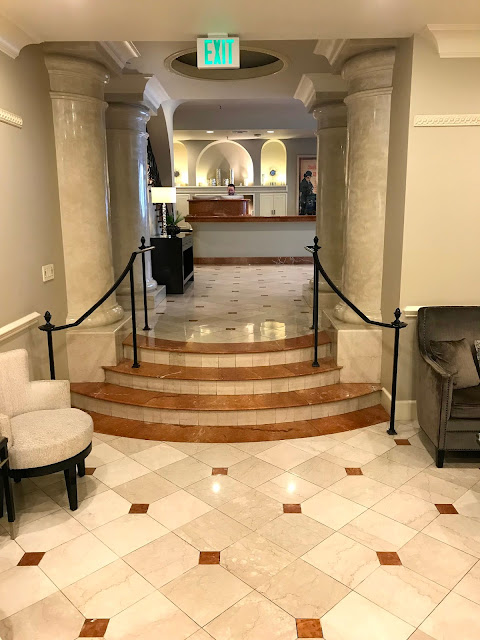 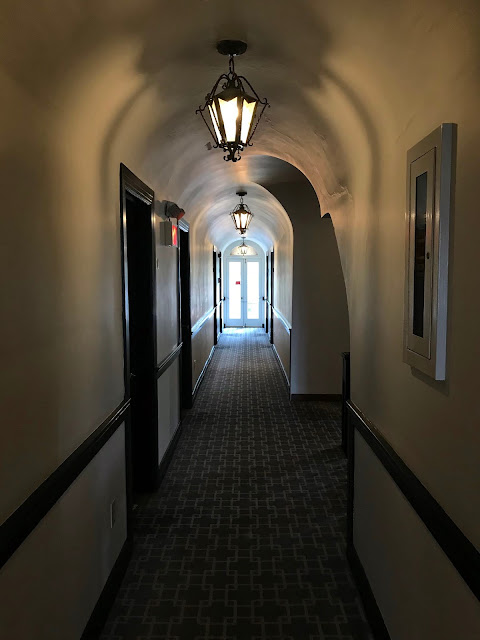 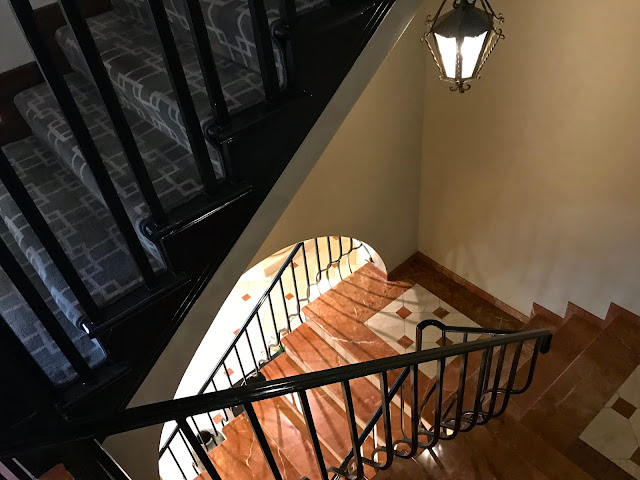 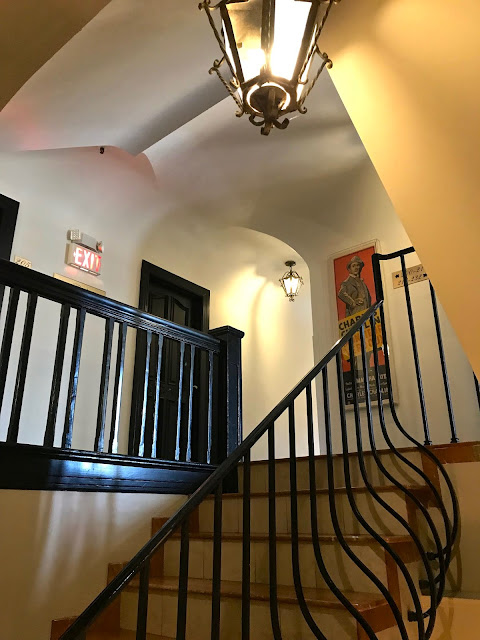 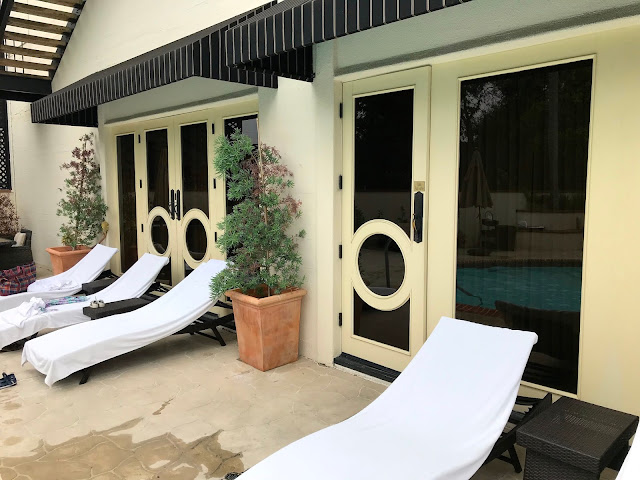 the place chaplin built is back to its classic self 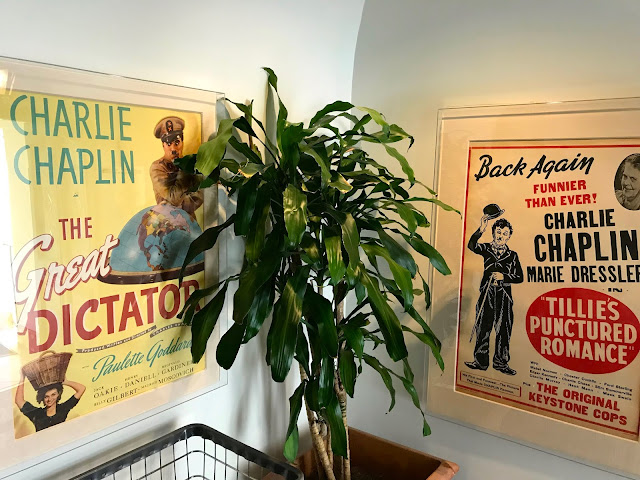 we're sorry
Dear Queen and the people of England,
We're sorry, very, very sorry. Thank you for your civility, though most of us wish you would have listened to the mayor of London and simply locked the door and refused to  let the undeserving sully your most excellent castle. America is so embarrassed.
As you know the man is a bit of lout who most of us detest. We, the majority did not vote for him. His biggest fan is his Russian sugar daddy and some off us are not sure he didn't somehow vote for him. I hope you can understand most Americans don't think he should be let out of the house, let alone visit royalty in your dignified realm.
We're sorry he shot off his mouth about your domestic politics. Please recall that no other American President has  done that.  Please know he's not really a President; he doesn't behave like one, or work like one. In fact he doesn't work much at all. He watches TV and uses his phone.
Most of us were sad he even disparaged some of our own people while he was in your land. We don't approve of that. Real Presidents don't do that sort of thing.
We hope you check the rooms he might have wondered into, make sure everything is still there, especially anything that is gold. Look for chicken bones too. Some may be stashed around.
Your majesty, we think what you said about the old alliances was spot on. Of course the fool was probably looking at his reflection in something and missed your salient point. He doesn't read, you may have heard. And he doesn't listen to his advisors. He's impulsive and he's really rather stupid. You probably knew that the moment you saw how that tuxedo fit him. Don't you think a guy who pretends to be rich could afford a better fit? Maybe he can't help it that he's a slob.
What did you think about that crown he wears? What do you think it is?
We hope he didn't suggest that you put your name on the castle. Wouldn't surprise us though. It would have been tacky if he asked you if he could his name on it. He might of told you that's what he does. Did he tell you that his home has more gold than yours? We call his style of decorating
"Bordello Deluxe."
It really hurt a lot of us to see this tax criminal and mob boss getting to meet you and your family and to be amongst the most refined. Did he grab any of the women? We're sorry if he did. He's got a habit of that sort of thing, but so many people here who should do something about his ways, are just sycophants. I guess they are afraid of him or maybe it's his followers.
Maybe you've seen him and his people on television. They stand behind him and shout and yell while he acts like a dictator. We think that's really what he wants to be. He doesn't have the manners to be a King. But you may have noticed how much his mannerisms are like Mussolini. If you haven't noticed that, look at some old film.
We are always afraid when he tries to act like he knows something about world affairs. He's got a crush on Putin-he idolizes him. You've probably heard him say he trusts Vlad more than he trusts his own national security staff. Yea, I know, most of us can't believe it either! Did he tell you how much he loves Kim.
Well, in all honesty there are a minority of US citizens who like him. Maybe you've seen those people who stand behind him at the rallies, they don't seem to care how offensive or unhinged he looks and sounds. They don't seem like very nice people. They seem to be like those people who went to lynchings. They don't even care how many thousands of documented times he lies. That's scary isn't it. Maybe they are just paid actors. Or maybe they think he's smart. That probably tells you how poorly we Americans have taught history and civics. We're sorry about that too. We think that needs to change. He is probably the best example of why.
Oh, how we wish you would have refused to see him, or maybe invited just his wife to tea and sent him to the tower.
Don't hold him against us. At least not all of us. Over here a lot of folks are easily fooled, or they don't know much, or they do a good job of justifying things, or maybe they are just stupid. I know that isn't politically correct, but in all honestly there's a lot of  stupid going around now.
Well, thanks for being nice to such a lout. He really is a poor soul. And he's not well. We don't know if he lies so much because of his mental illness, or because he's been a cheat and liar his whole life, something he learned from his father who was also a racist. We don't dislike him because of his illness, we just dislike haters, criminals, racists, sexual predators, bullies, liars, braggers, bluffers and rotten people.
So maybe your being so hospitable will lodge somewhere in that oversized and unfit body and start something that will turn him into a decent human being, who pays attention to his job, and listens to experts and cares about people and stops being a bully and a fool.
Well, your majesty, we can hope and pray. We Americans do that a lot and as you know it has helped us through tough times before. But please don't invite him over again. There are so many other Americans, who know so much more, and are more refined, and better read, who are more kind and who can find clothes that fit. 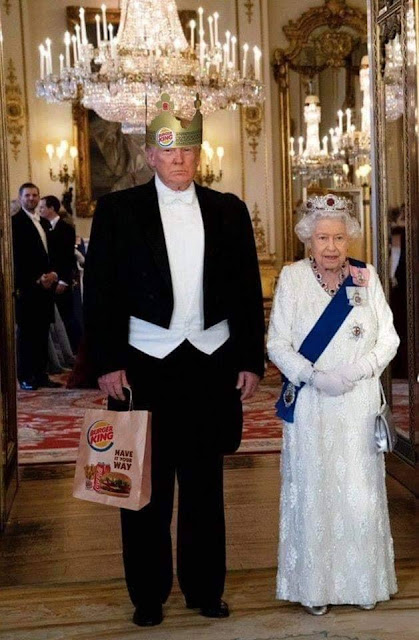 See you down the trail.
Posted by Tom Cochrun at 1:03 PM