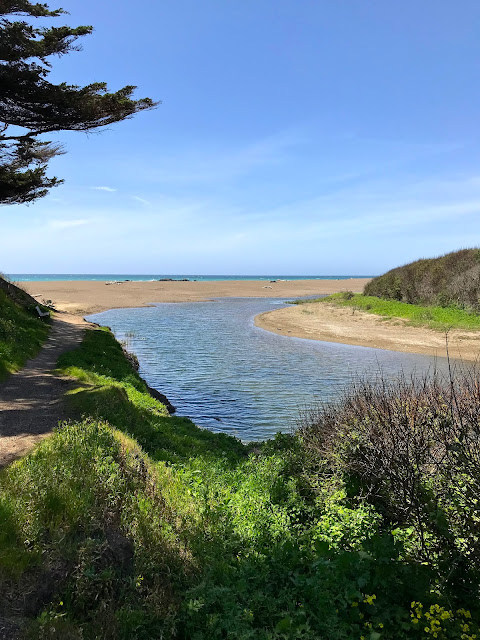 zings
Those zings that whiz by are the buckle bolts of a decent and civil process. Those flying pillars hurtling into the sky are the girders and braces of historic balance of power supports. That vibration you feel, that disequilibrium in your mind is part of a welling force. Time for that in moment. 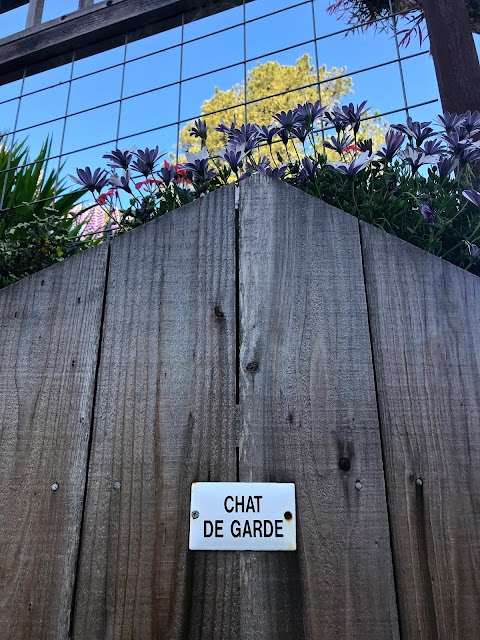 the faces of hemingway 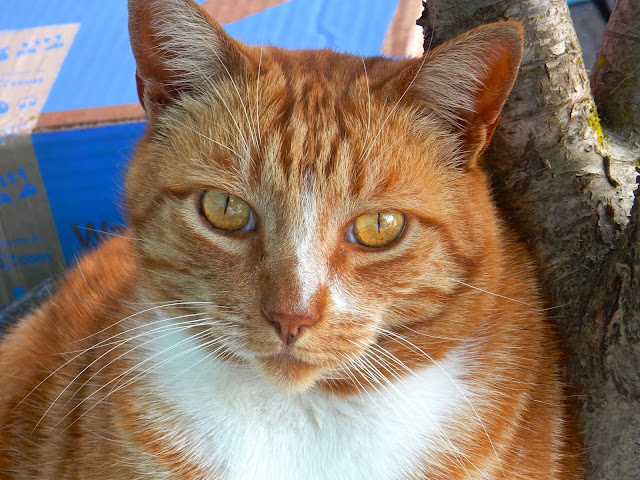 Mr Hemingway, our beloved polydactyl (6 on each of the 4 paws) entertained a recent photo shoot with his "range" of looks. 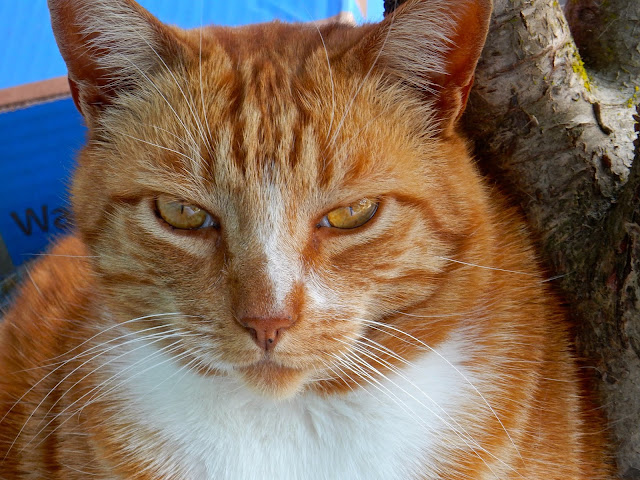 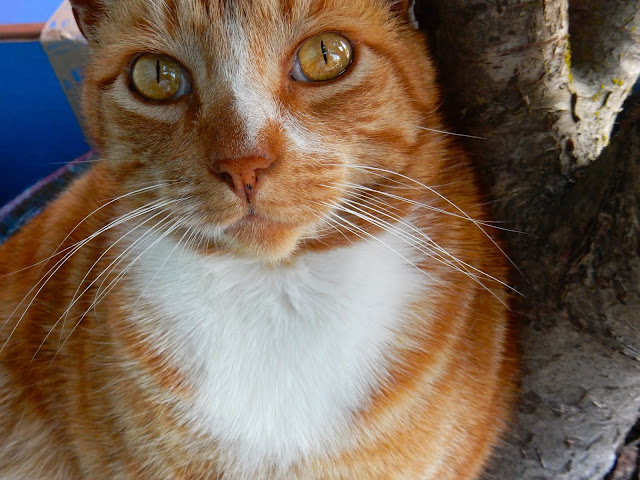 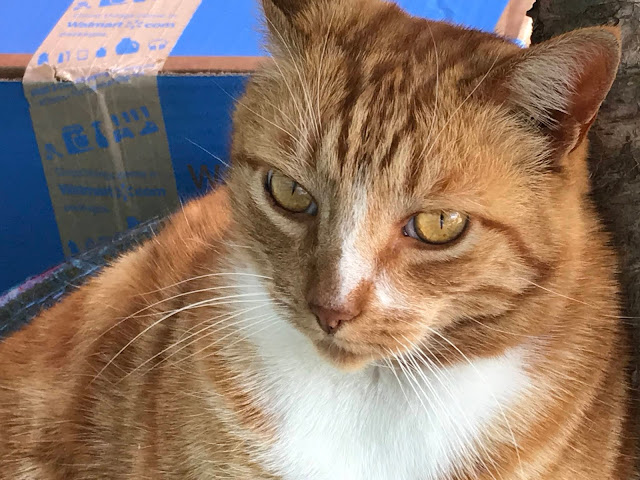 for the love of spring 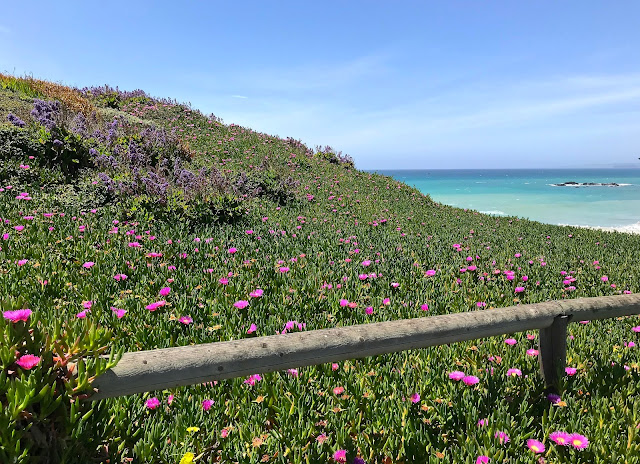 The Cambria shoreline is electric 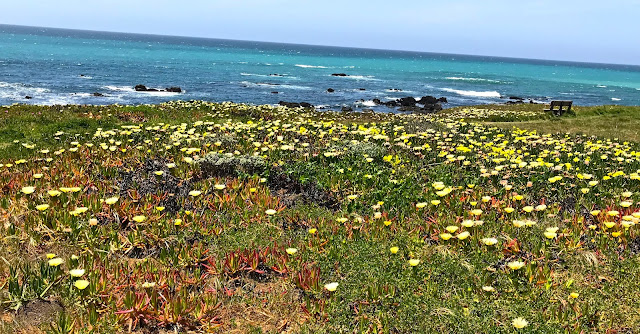 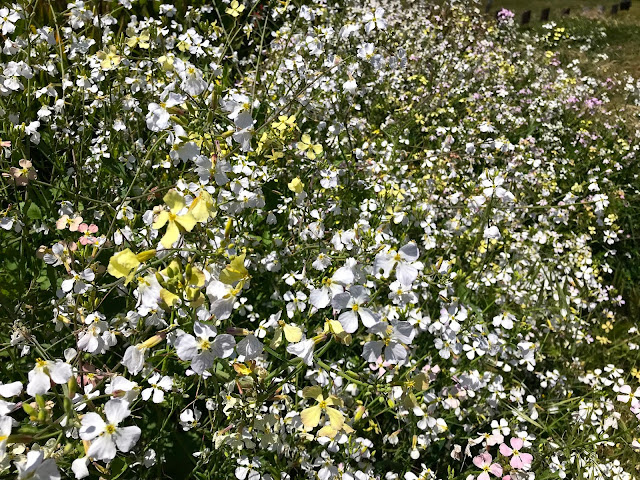 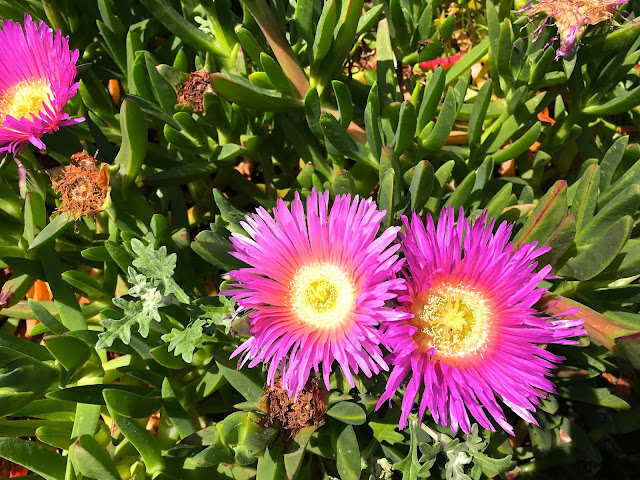 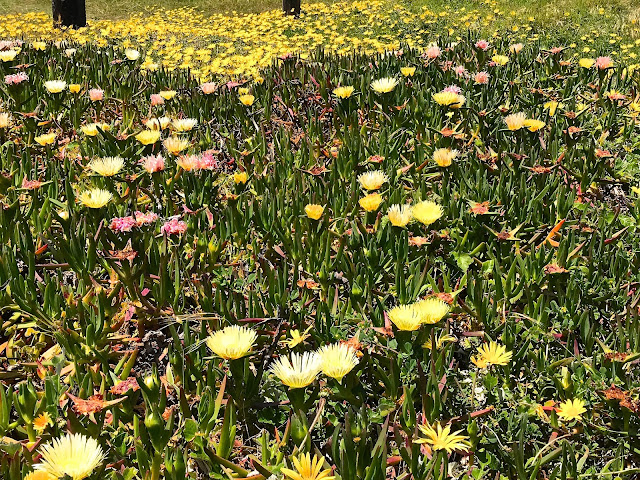 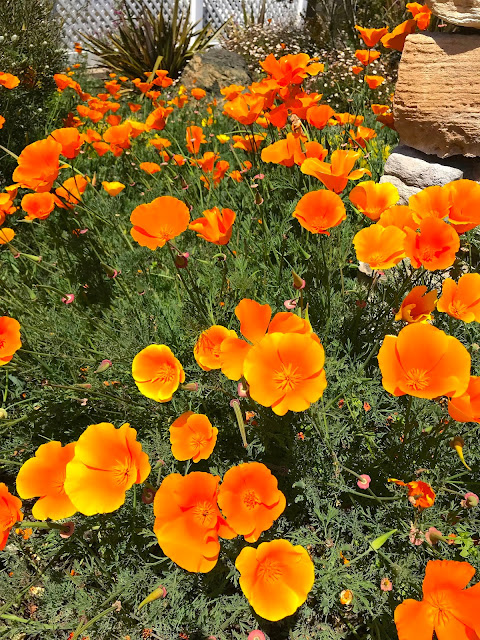 the dark side of the amateur hour
As one reads of Alabama's abortion law, and John Bolton's dangerous, ill advised and foolish faux macho saber rattling on Iran, and the administration's lack of respect for American principle, one cannot escape the fact that mouth breathers and nincompoops have entirely too much power. This should and will likely change, but not soon enough.
We can be sure that investigative talons will clutch the ringmaster. Either as a former president or perhaps an impeached or disgraced fool, justice will come for him.
If you doubt that, tally the number of federal investigations now open and not restricted as Mueller was. Or ponder the numerous congressional probes. He will be disgraced and perhaps even broken, but the damage he does now is itself a crime of another sort.
Like many of you, I have quit trying to reason or use logic, or cite historical precedence with those who refuse to acknowledge the rogue president is a sick and evil man motivated only by what's in it for him.
It's been unbelievable though that even given the specifics of the Mueller report, and Trump's traitorous, treasonous behavior in full view, his obvious incompetence, his being made a public bitch by Kim and Putin, his ruinous impact on American farmers, his thousands of documented lies, that congressional and Senate Republicans refuse to be Americans first. We can only hope they feel the vengeful sting of betrayed citizens at the ballot box.
Those who refused to call out this degenerate administration will be handled by history and they will be seen as the cowards and quislings they are. Their children and grandchildren will be embarrassed. If anything might bring these dead Republicans to life it is the sheer incompetence of Trump as commander in chief with a sneering and once marginalized Bolton at his side.
There are many congressional and legal challenges ahead. What may be the most pathetic is that a draft dodging, military school flunky, a non reader, a man who knows almost no history, a bloated punk of a daddy boy liar is in a position to commit American troops to warfare. That is such a cosmic injustice the universe itself would be correct to smite the fool.
Until the Russians rigged the election-and I don't mean merely influenced, this nation had a pact wherein Iran was on a leash, closely monitored, their weapons program was on ice and we were building favor with a growing percentage of Iranians who were growing discontent with the old fundamentalist zealots who controlled them.
Now America's biggest money looser and tax fraud, con man and reality TV show star and his failed and rejected advisor are talking war talk. If this doesn't motivate Senate Republicans to admit they are in bed with the devil, then perhaps the universe should smite them as well.
That, or a few Sons of Liberty legacy patriots could do so.