NEW FACES, NEW ETHICS-CAN WE GET A "NEW NORMAL?" 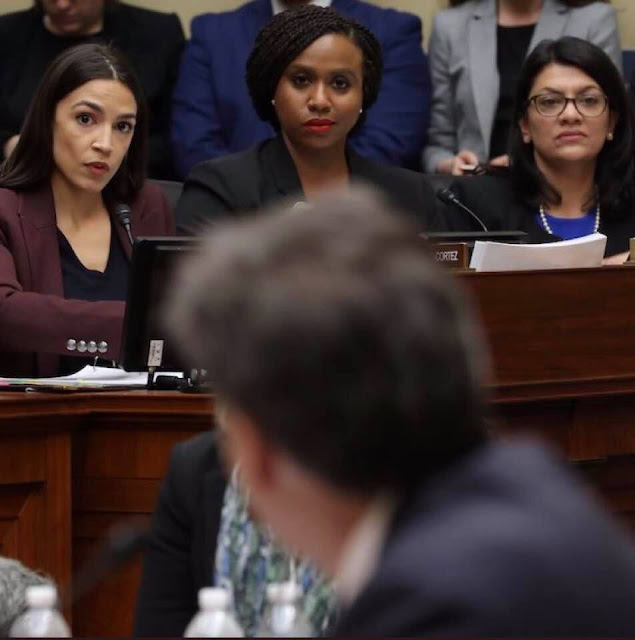 real oversight
For the first time in two years Congressional oversight, a key to the Constitutional principle of Checks and Balances, appears to be in place.
The new breed Republican party spent two years being acquiescing lapdogs instead of watchdogs. The power shift in the House means there's a new Sheriff and posse with a new purpose.
"we are better than this"
The most powerful thing I heard in the Cohen hearing were the words of Committee Chair, Elijah Cummings when he said, "we are better than this."
Cummings said what most US citizens think, we want to get back to "normal." Cummings called it a "new normal...where democracy stays intact."
The Washington Post, which has been a running fact check, says the man who is president has lied 8,718 times in his time in office. Republicans, sadly, abandoned their old values, and have failed their party and the nation by letting things get so far out of line.

seeing the difference
The peoples interest, all of us, democrat, republican, liberal, conservative, independent, even the disinterested were well represented with Representative Katie Porter raised a question to the Chairman of Equifax. This is a great recent moment in public service. You can watch how it was noted on a news network or you can link directly to the clip in the next line of copy.


See a great Congressional moment. Link here
or see it in the video from a news channel


That is the kind of accountability and hard questions this nation needs and deserves. There is no ideological edge, no partisan blather, no b.s. to that kind of oversight.
There was a time when the best interests of all were considered above partisan or ideological ground. That is what we need to get back to.

public service is more than politics
it is a real skill
Anyone who knows anything about real politic has warned that the rouge president is doing damage by his ignorant blundering in foreign affairs. But he is such a defective, he is sure he knows better than experts, who have spent their life in diplomacy, negotiation, and real deal making.
North Korea has again gotten the upper hand. And while Senate Republicans have enabled a power drunk and traitorous stooge, he has continued to preside over a decimation of the Department of State and the national intelligence community.
Those days may soon be over. House investigations have only begun. There is the coming blizzard of federal prosecutions, state and local investigations and prosecutions and there will be a field of democrat presidential hopefuls and quite likely a republican challenger who will also hold this very bad man's feet to the fire. The difference of rhetoric and vision will be stunning.
History will be ruthless. Analysis and logic will be very unkind, not only to the stooge but to those who aided and abetted him and those who continued to support him even after they saw him for the fraud he is. And dear readers, that information is coming in, compounded daily and we've only just begun with real oversight in place. And some of the new crowd are playing by new rules. I refer you to the picture above.

how does your garden grow? 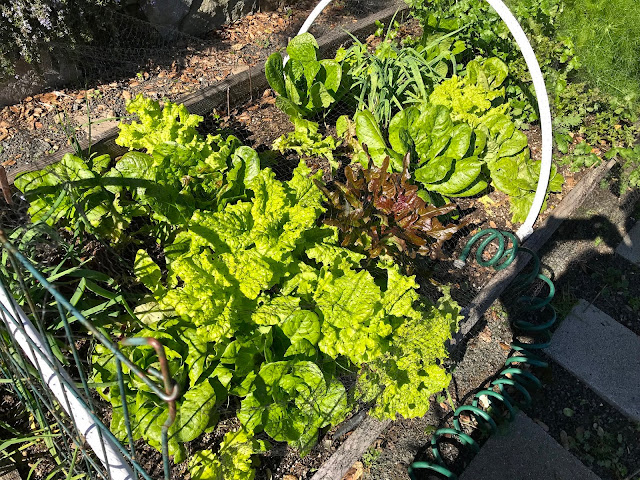 The winter lettuce crop has been fantastic. 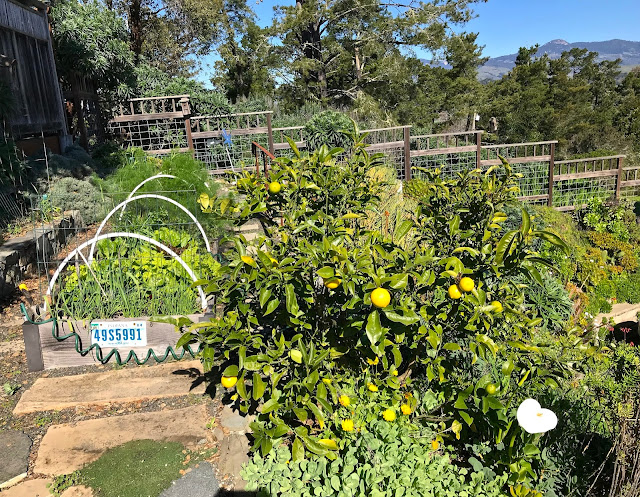 Lana has done a great job up in Indiana. That is the flat and tillable soil at the top of our hill. 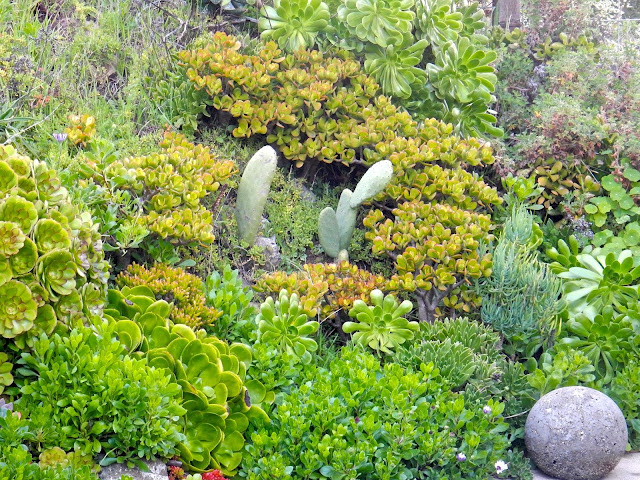 We are enjoying a good rain season and the succulents approve. 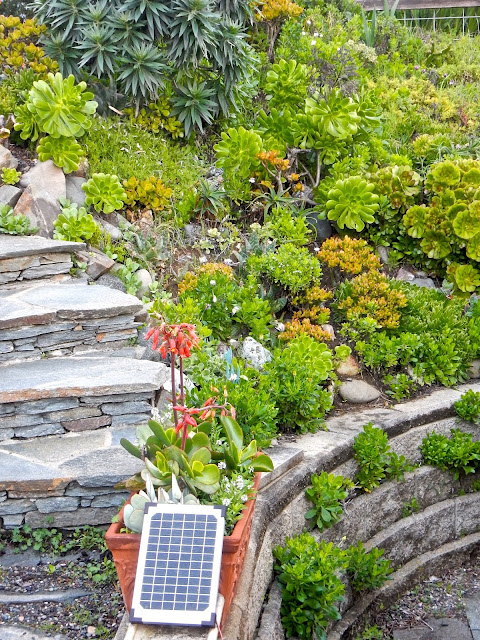 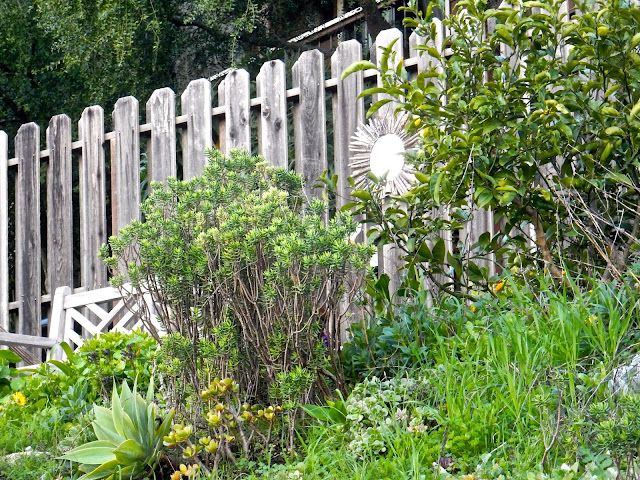 If you reside where winter means snow, ice, cold, gray and a longing for spring, these green shots may bolster your spirits.
Maybe by then we will be closer to what Chairman Cummings said, "...back to the democracy we want."