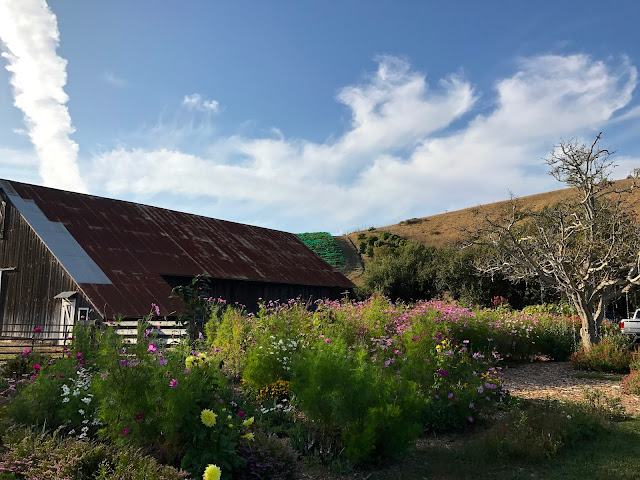 As a kid in school or later sitting in an office or newsroom I always wanted to be outside. I could satisfy that urge in my reporting days, though was stifled when I got to the executive suite.
A day with a good portion of it spent under the sky is a good day. 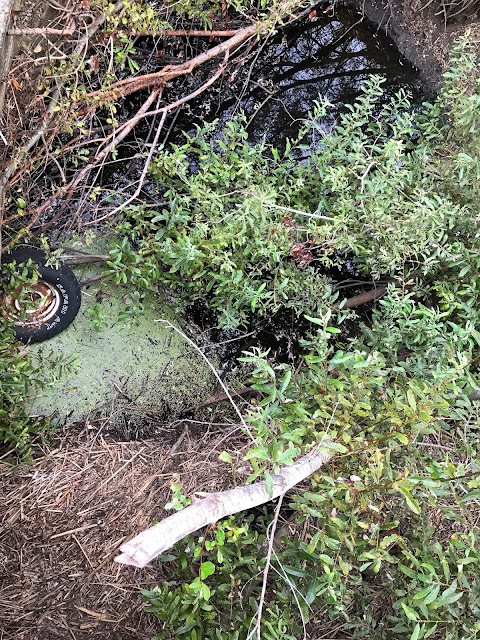 But when I see something like this I begin muttering about the intelligence and even parenting of those responsible. 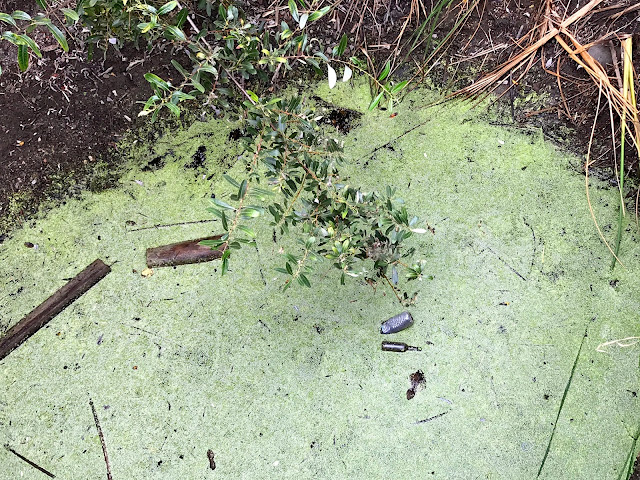 This is under a bridge on a trail to the coast near Harmony California. It's a state park and a magnificent trail, so how a slob ends up there dumping trash is beyond me. And I wonder how anyone can be that arrogant and disrespectful!

it broke the nation
Watching The Vietnam War, the Ken Burns and Lynn Novick documentary series on PBS has been rough because it evokes old wounds, though it is important we do so.
Analysts have observed that Vietnam fractured the nation as much as the Civil War did. The divide remains a half a century later and many live in and with residual pain.
Novick and Burns tell the story on a human scale and it is expansive. We see and experience it personally; North Vietnamese, South Vietnamese, and Americans. We are immersed into the political machinations of all of the governments, military organizations and the battle field. And we see the insanity of war and its dehumanizing and evil impact.
Our generation fought the war and fought against it and we  lived with nightly television news that was graphic, painful and dangerous to gather.
Over the years there have been many thorough historic volumes and accounts. I've read a lot of them and have talked with the authors; soldiers, journalists, intelligence operators, politicians and anti war activists. But most Americans have not. And even those of age during the war have tried to put it all out of mind and move on. It just hurt that badly. Living through it was emotionally searing.
Despite the intentional avoidance most of us have experienced those moments or an occasion when something said or done would move us to the fault line fissure the war created. It was politic or polite to avoid going there. It was a way to avoid the pain and anger. But no longer.
Novick and Burns give us a history we must address, national sins and errors we must confront. There is time for the generation of the war to square it in our hearts before we are gone. If we will but do that. There is much to learn about ourselves and our national experience in the Vietnam war and our response to the vets.
It is not courageous to face the truth, it is wise. Wisdom comes with a price, and that price has been paid so we must  remember the accounting. This documentary series does that. It also leaves a telling for our heirs.