"That's the way it was…" and Colorful Fungus Among US

Fewer of us write checks or letters so there is less need to annotate the date. Artificial intelligence via phones and computers do it for us.  But there is always that hump of getting over the correct last digit.
As you slide into acceptance that we've reached the midway point of the second decade of the 21st century, consider our blue marble 100 years ago.
World War I raged. The British ocean liner Lusitania was sunk by a German submarine. 1,195 died. Woodrow Wilson was President, the New York Yankees wore pinstripes for the first time, the Boston Red Sox won the world series, "Typhoid Mary" was finally arrested, Lassen Peak in California, seen here, exploded in a volcanic eruption with debris still evident, 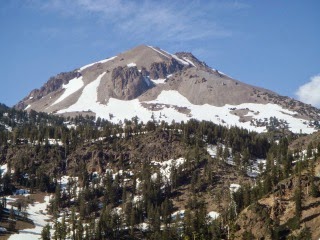 Ralph DePalma won the Indianapolis 500, fire destroyed most of Santa Catalina Island, the one millionth Ford came off the assembly line in Detroit, a court in Georgia accepted the official formation of the new Ku Klux Klan, City Hall in 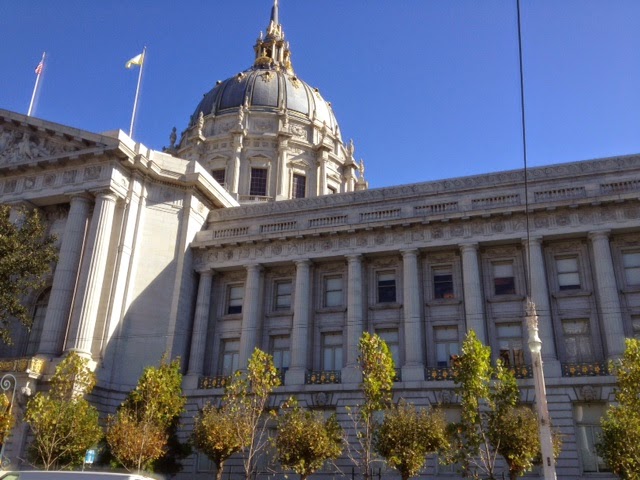 San Francisco was dedicated, Cornell was the NCAA Football Champion with a 9-0-0 record, Wimbledon was cancelled due to WWI, Regret won the Kentucky Derby, William Jennings Bryan resigned as Secretary of State, a mob lynched a Jewish man in Georgia, unemployment was 8.5%, the Germans first used poison gas as a battle field weapon, DW Griffiths The Birth of a Nation was released and created the foundation of modern film making, Audrey Munson, portraying a model, became the first actress to appear nude on screen, the Nobel Prize for Literature went to Romain Rolland of France, the Vancouver Millionaires won the Stanley Cup, 600,000 to 1 Million Armenians were slaughtered by Turkish soldiers and the cost of a first class stamp was 2 cents.
Do you wonder what this new year will be remembered for 100 years from now? 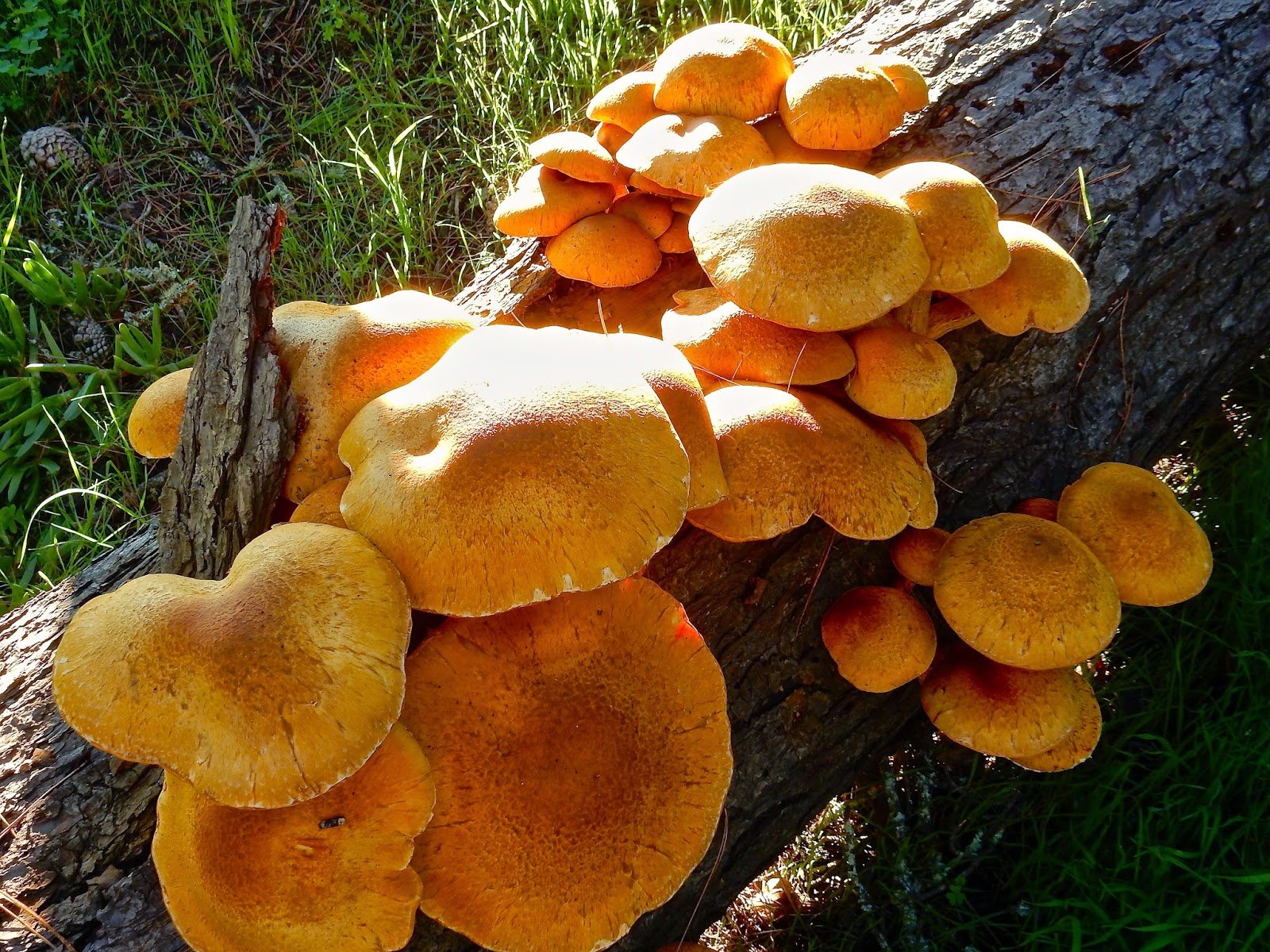 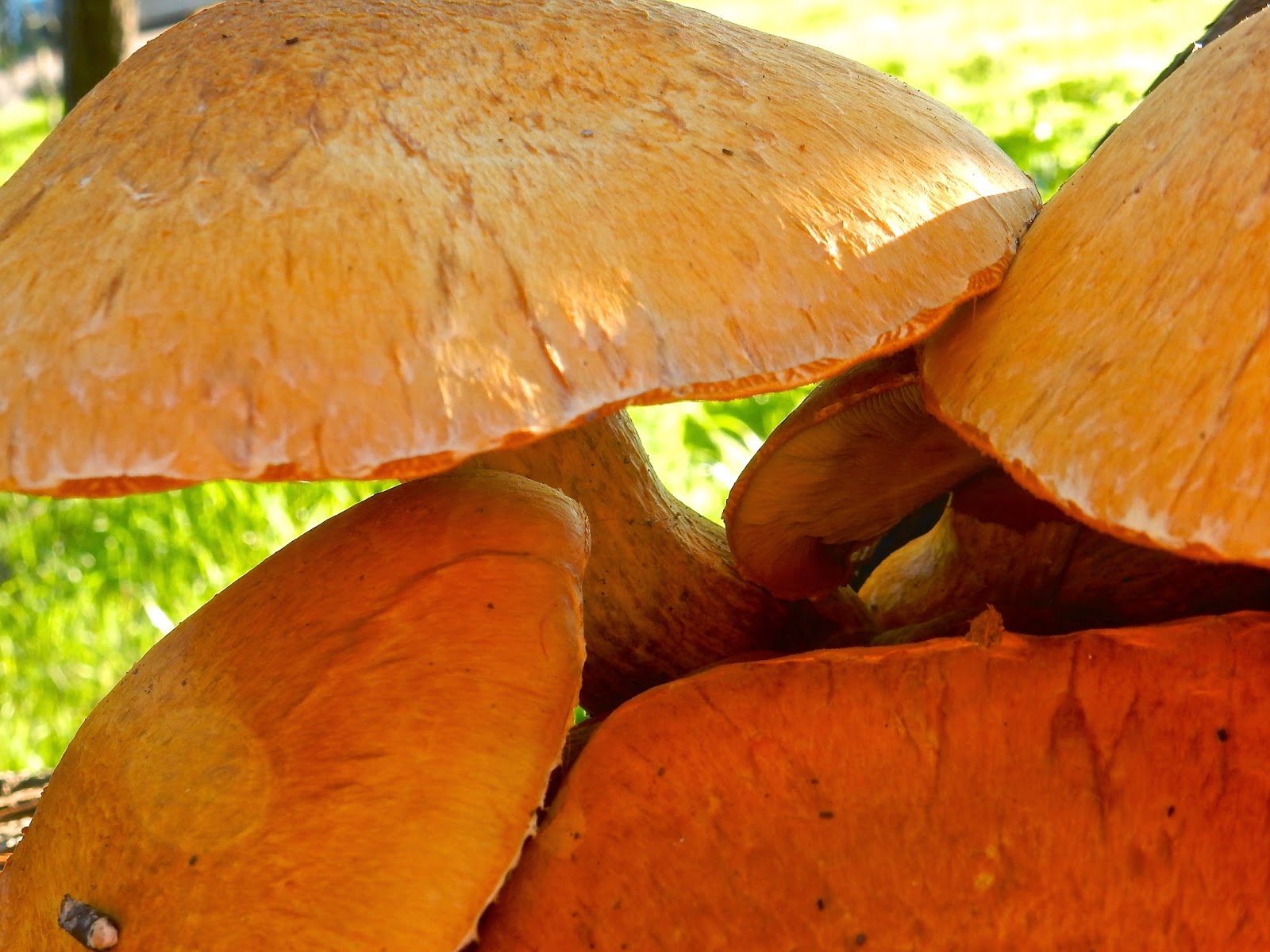 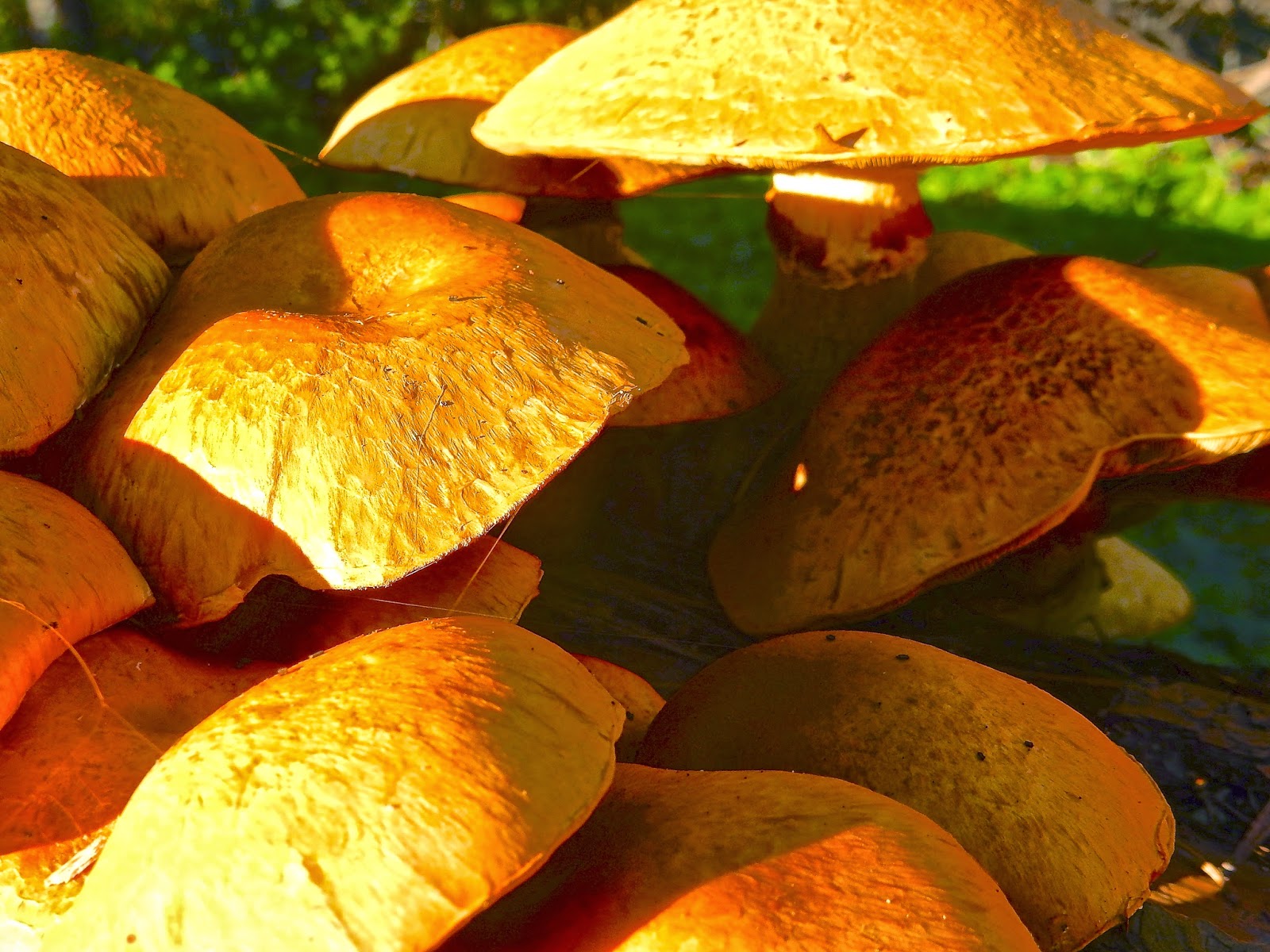 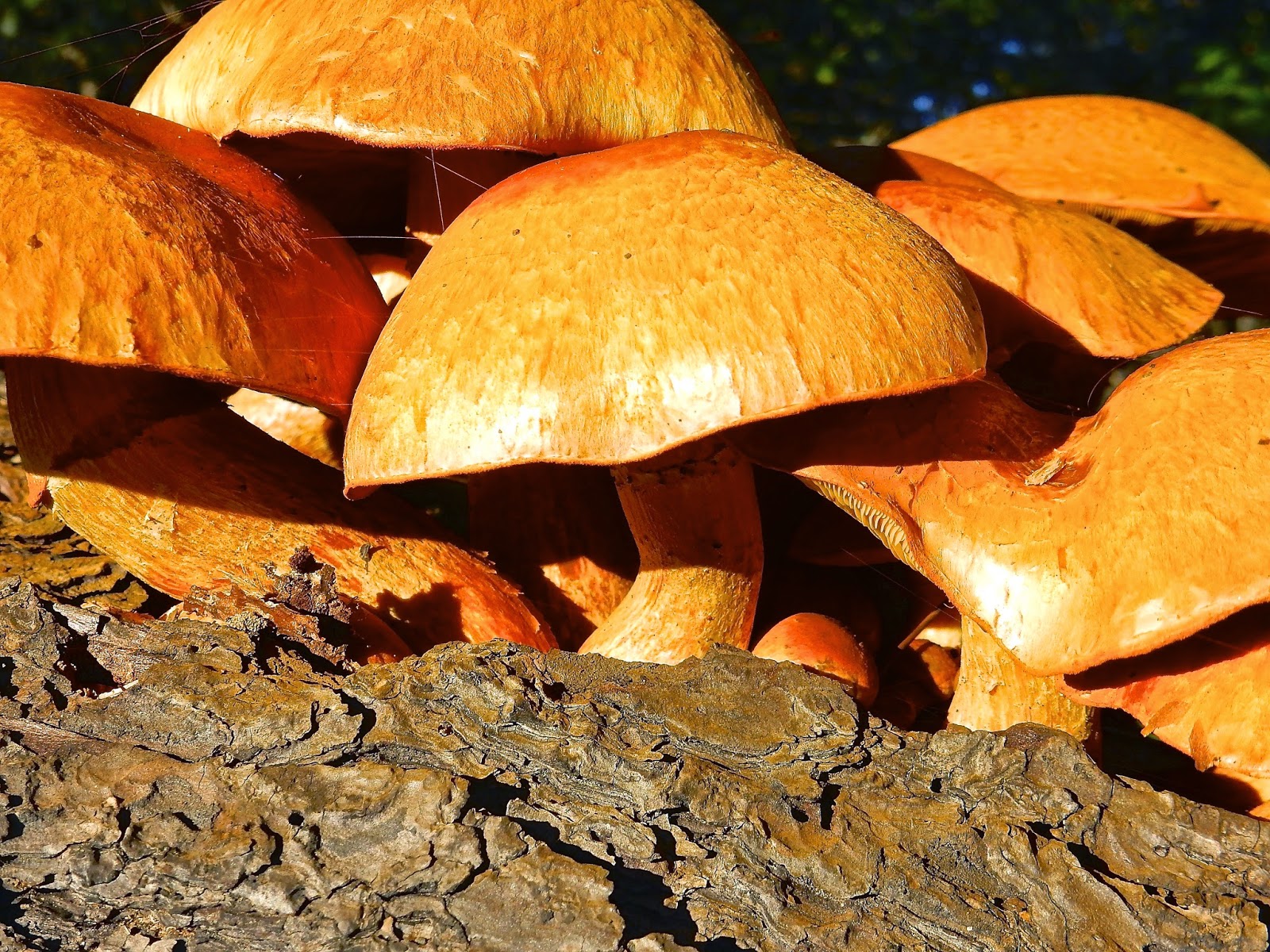 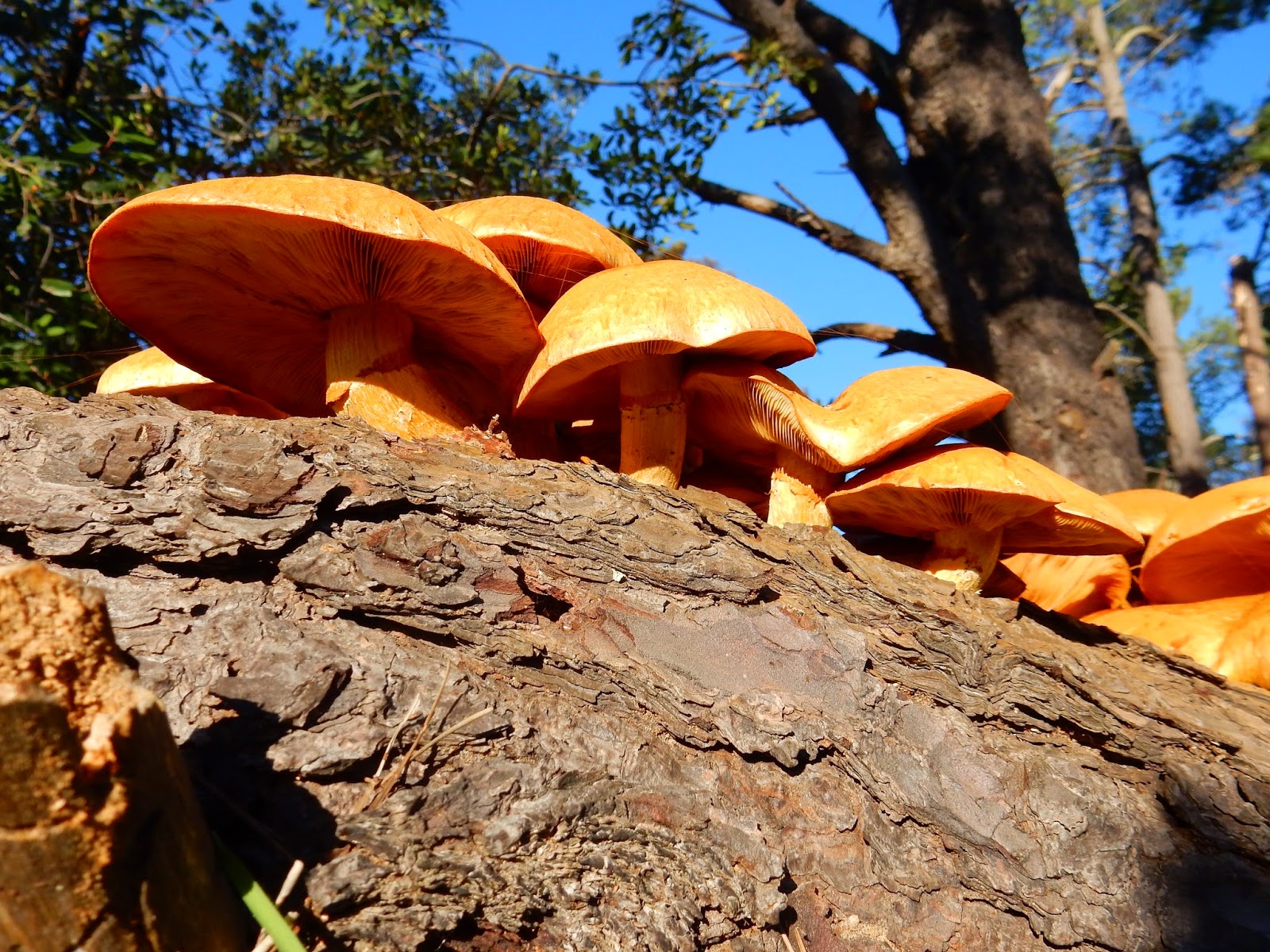 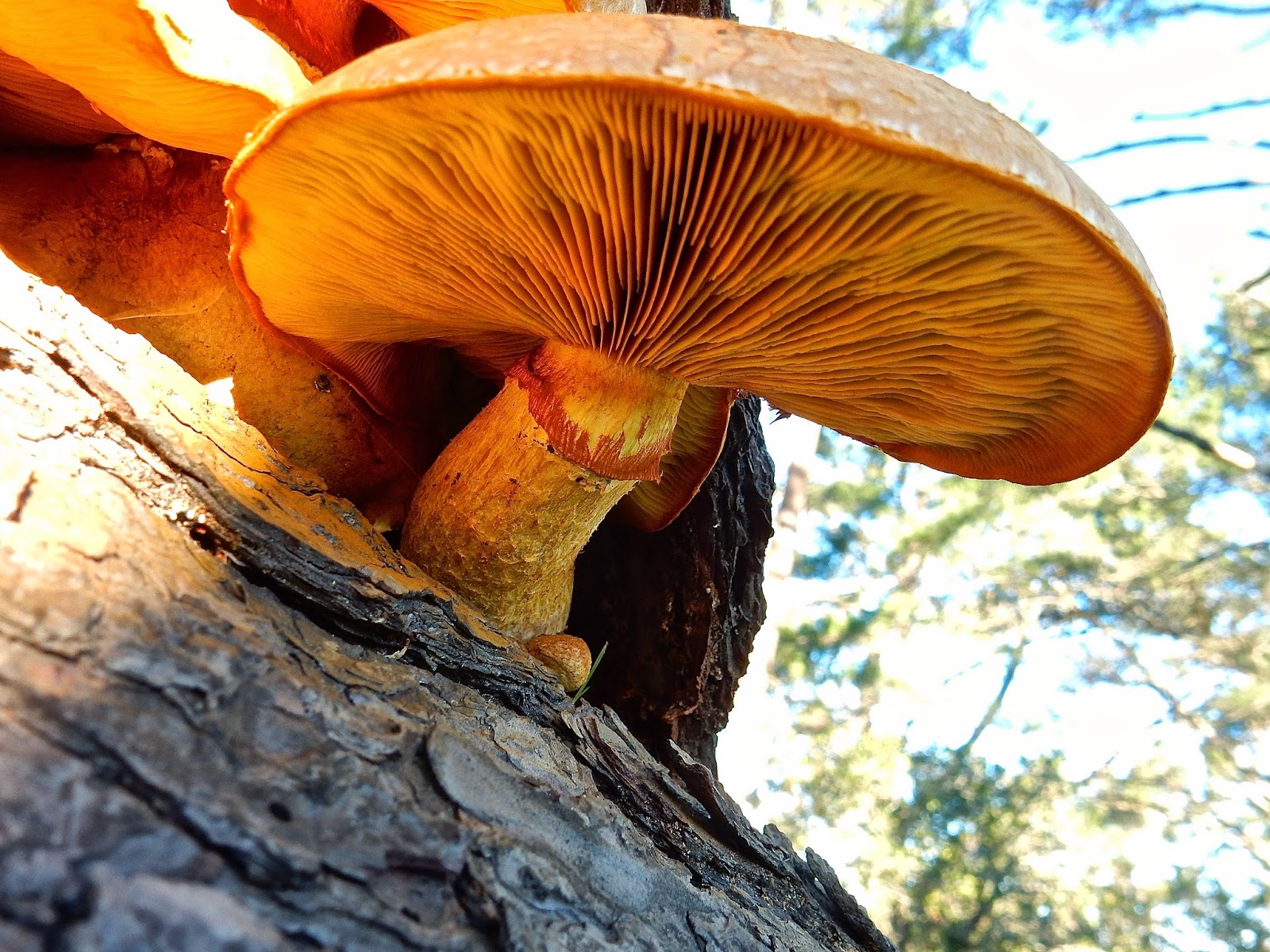 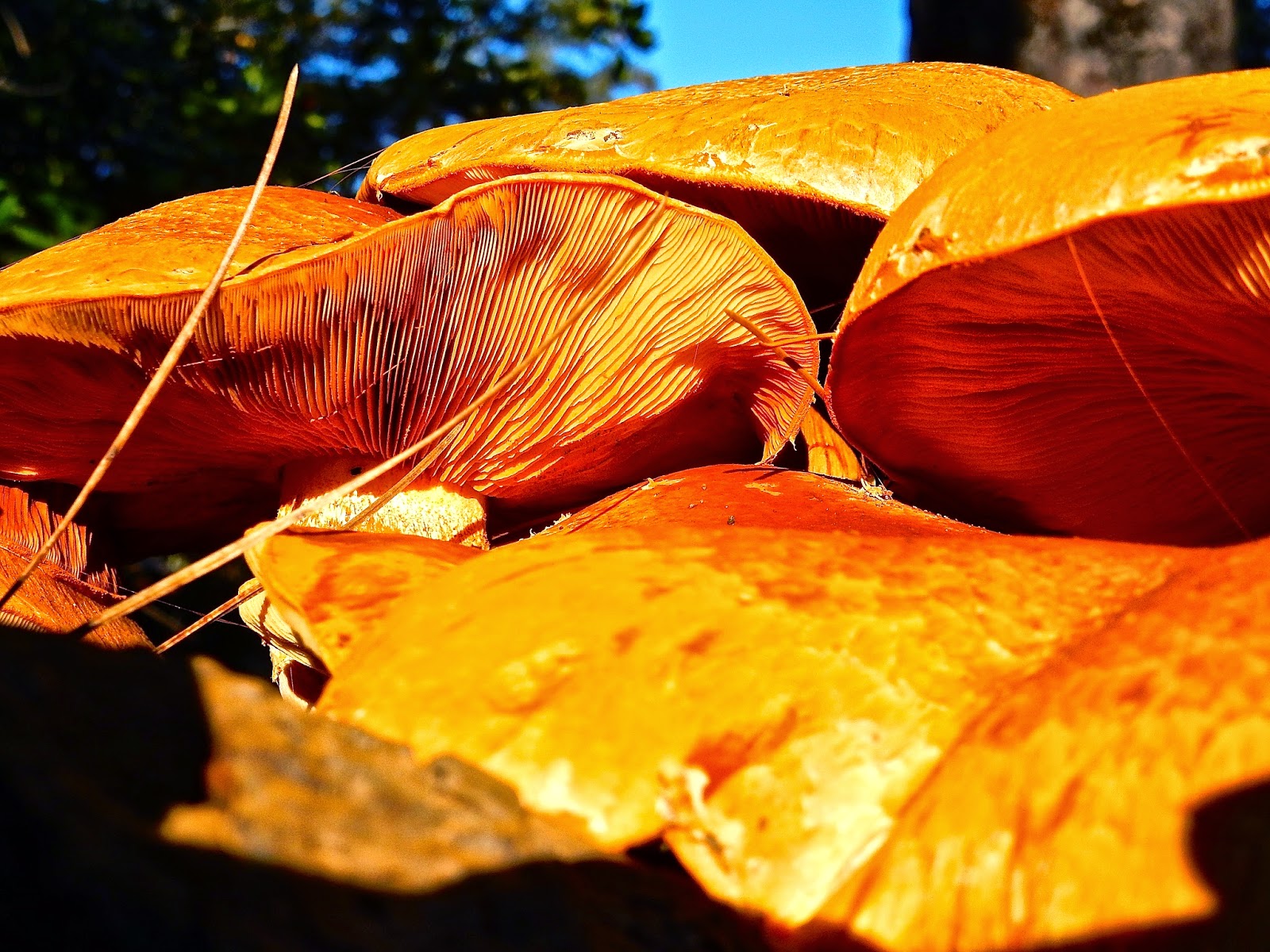 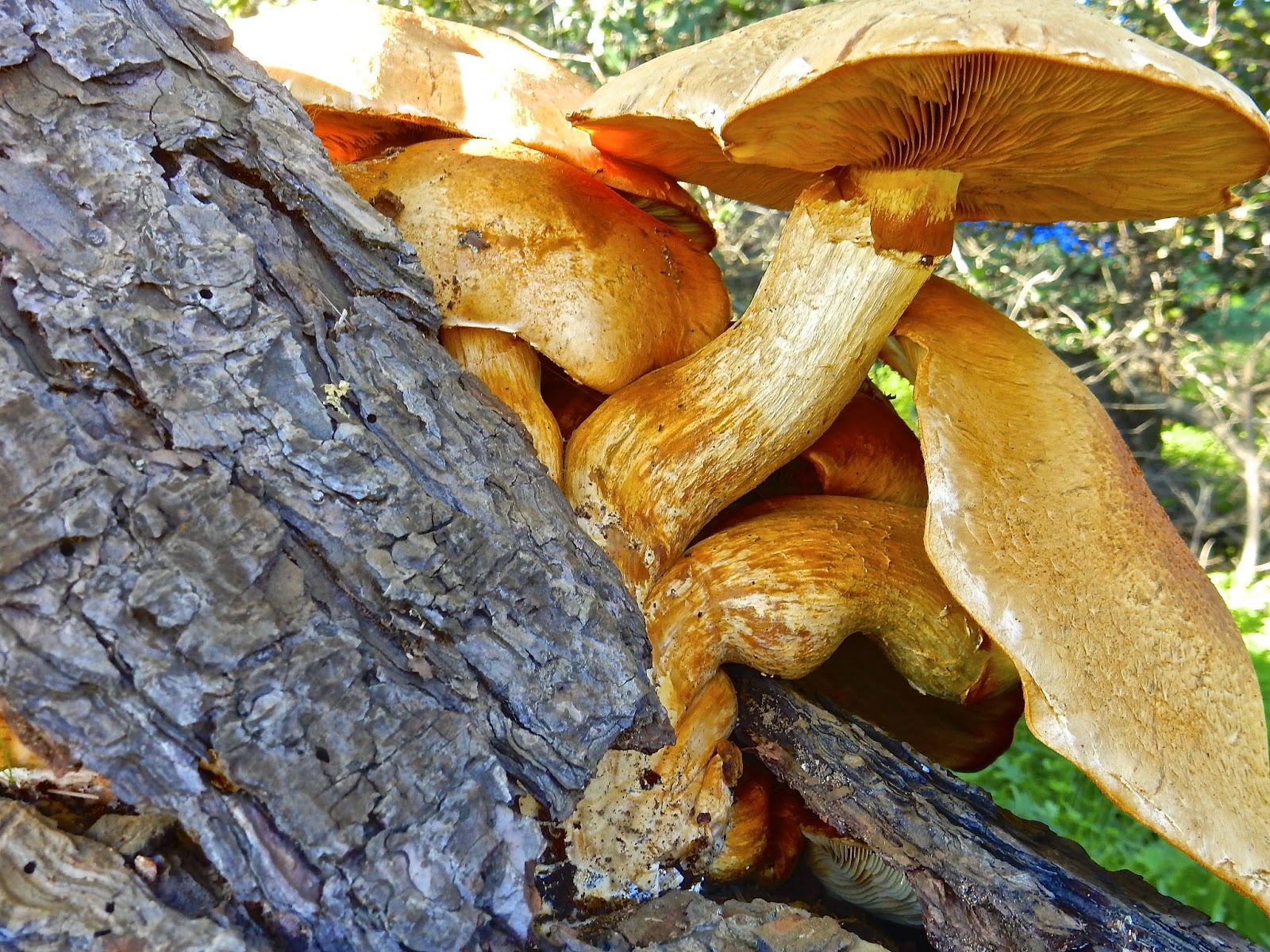 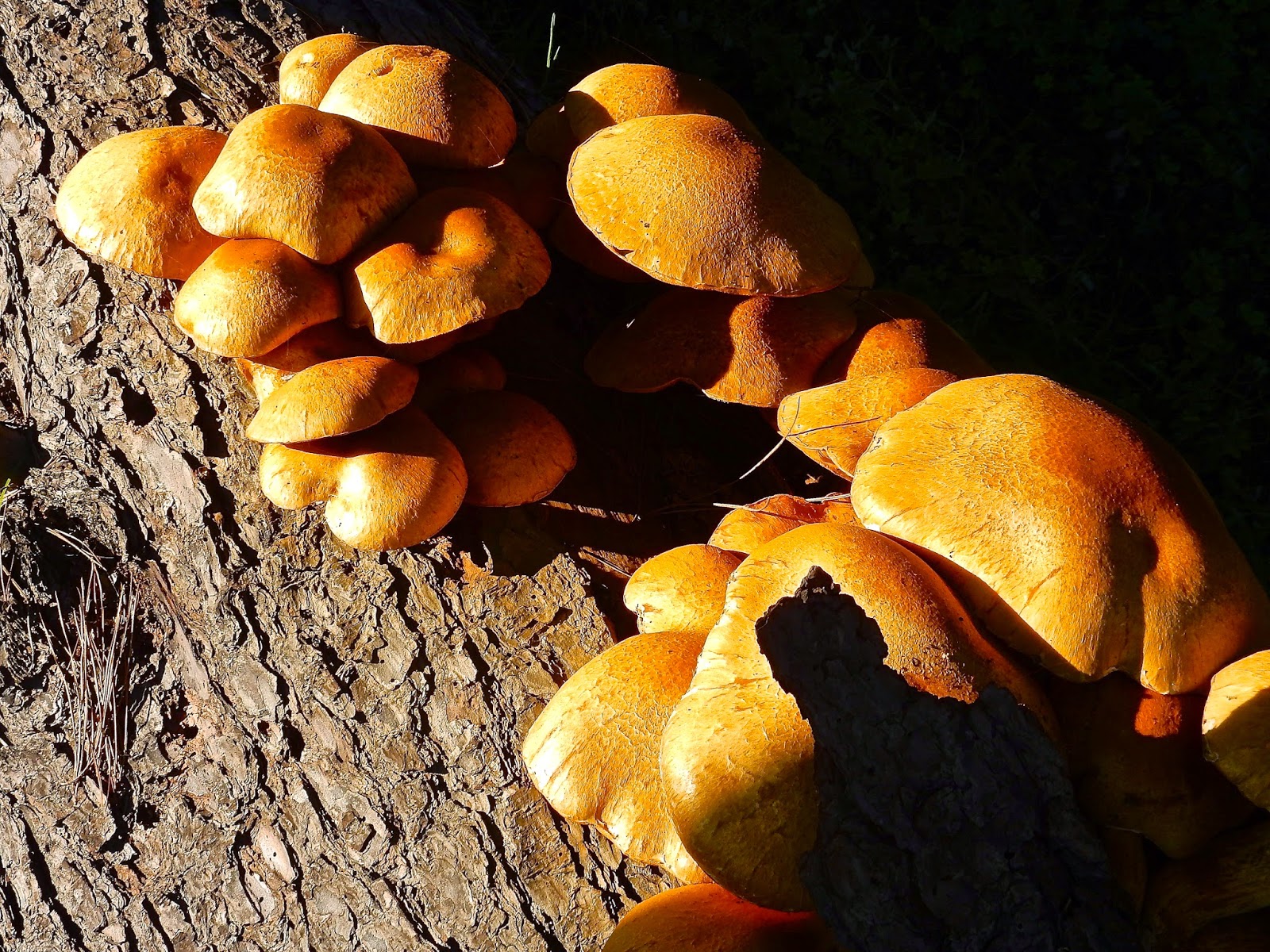 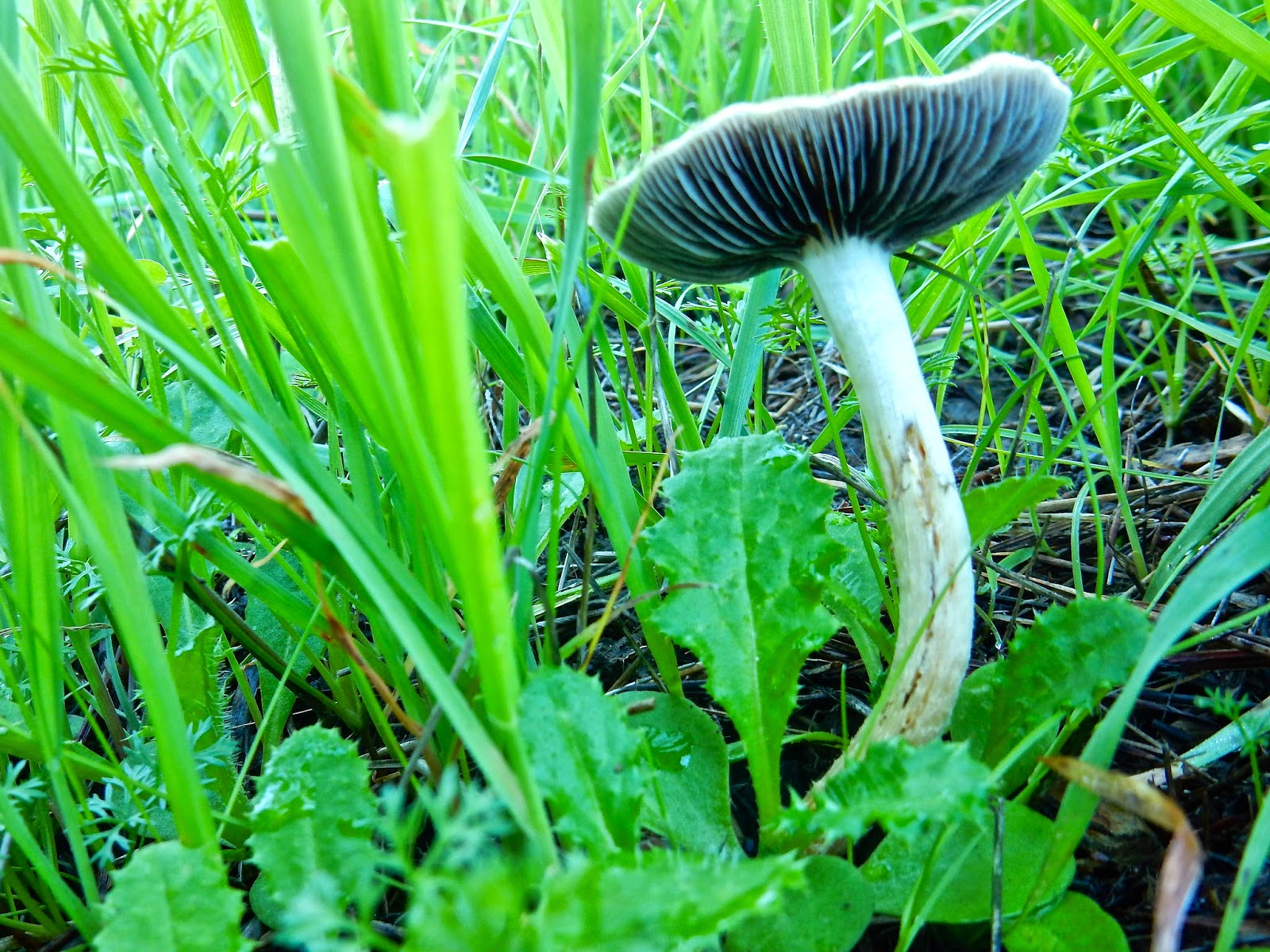 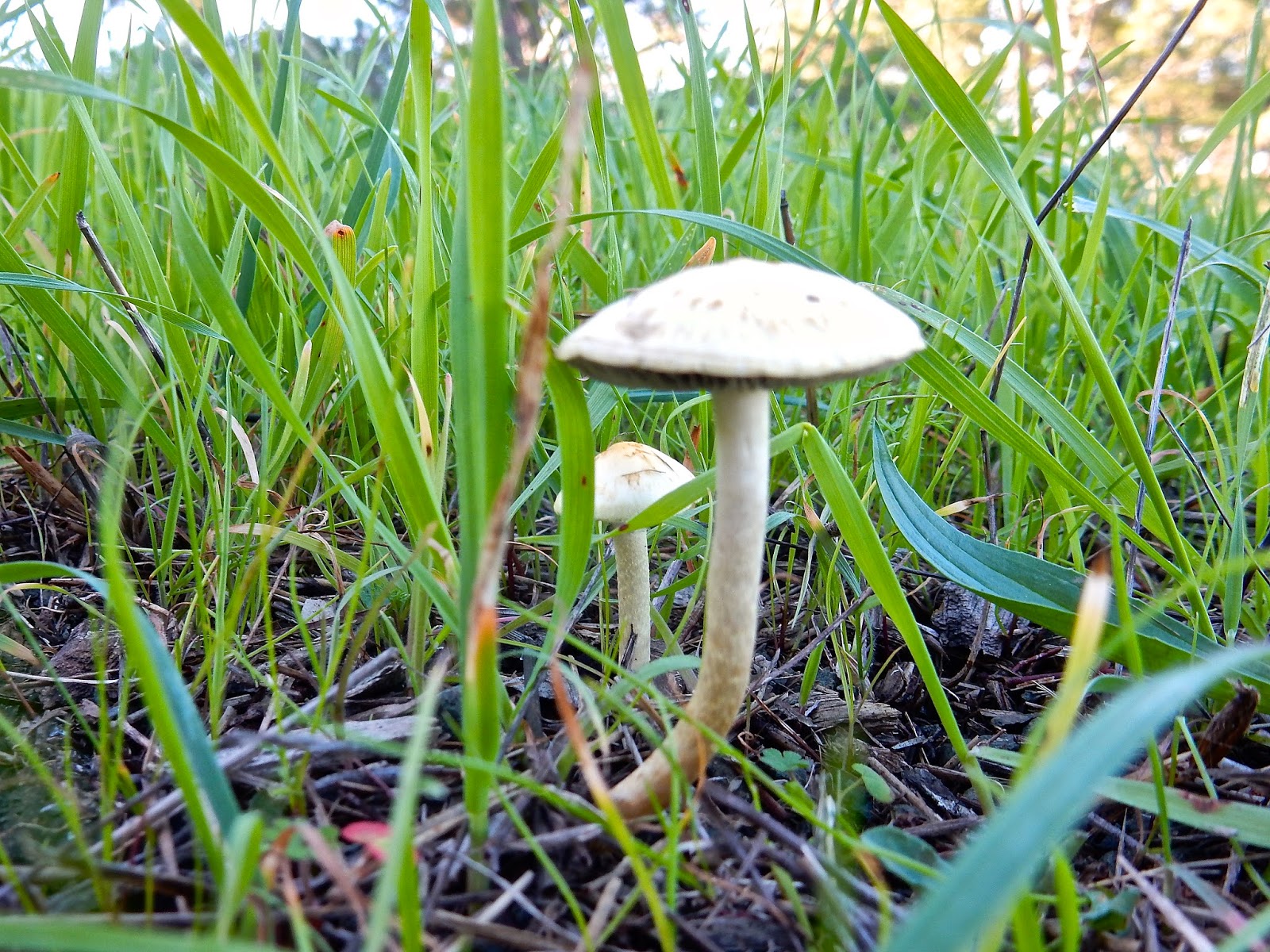 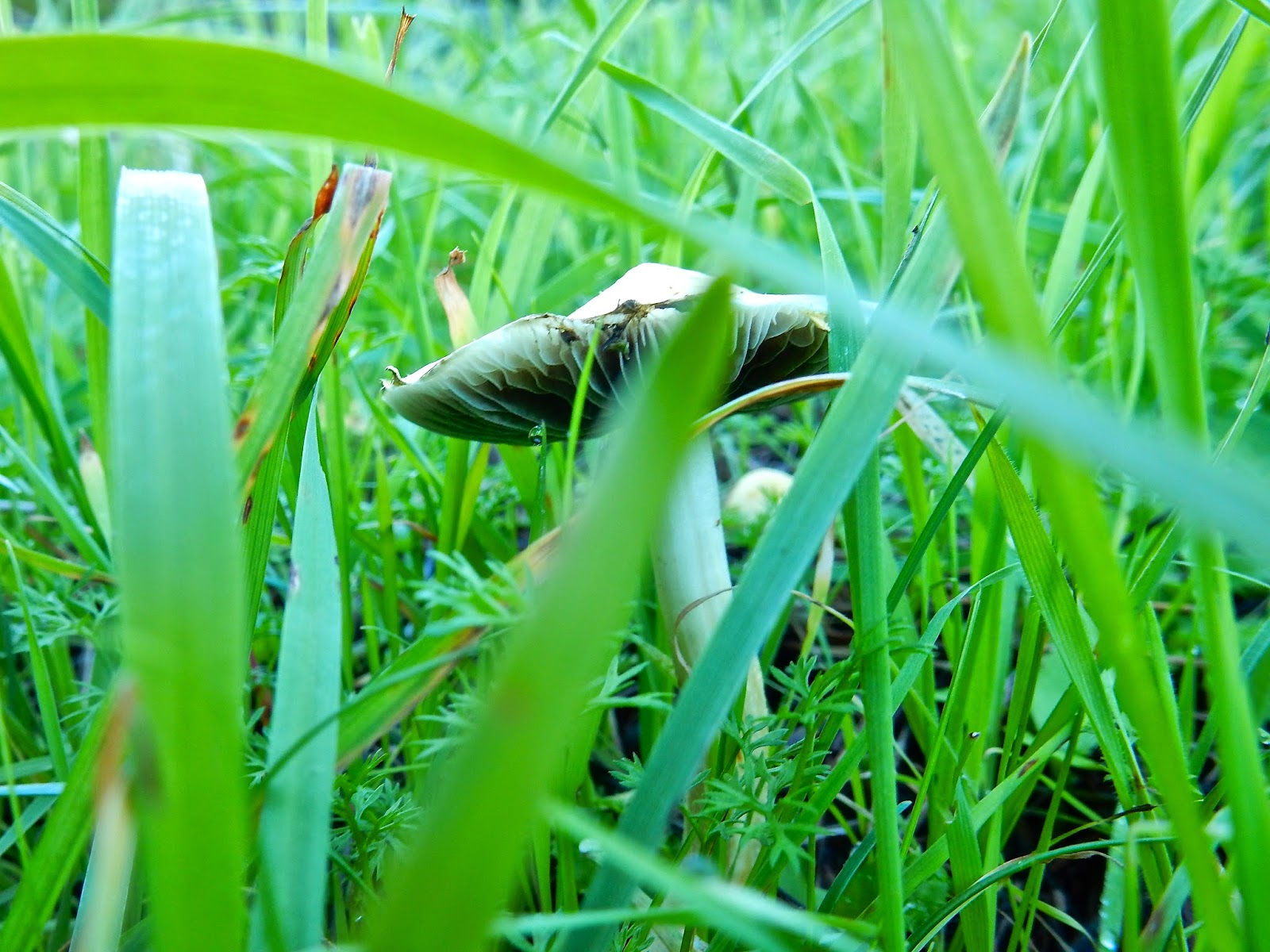 AND THE WEE TINY LAD
These are growing out of a pine cone-notice the thumb? 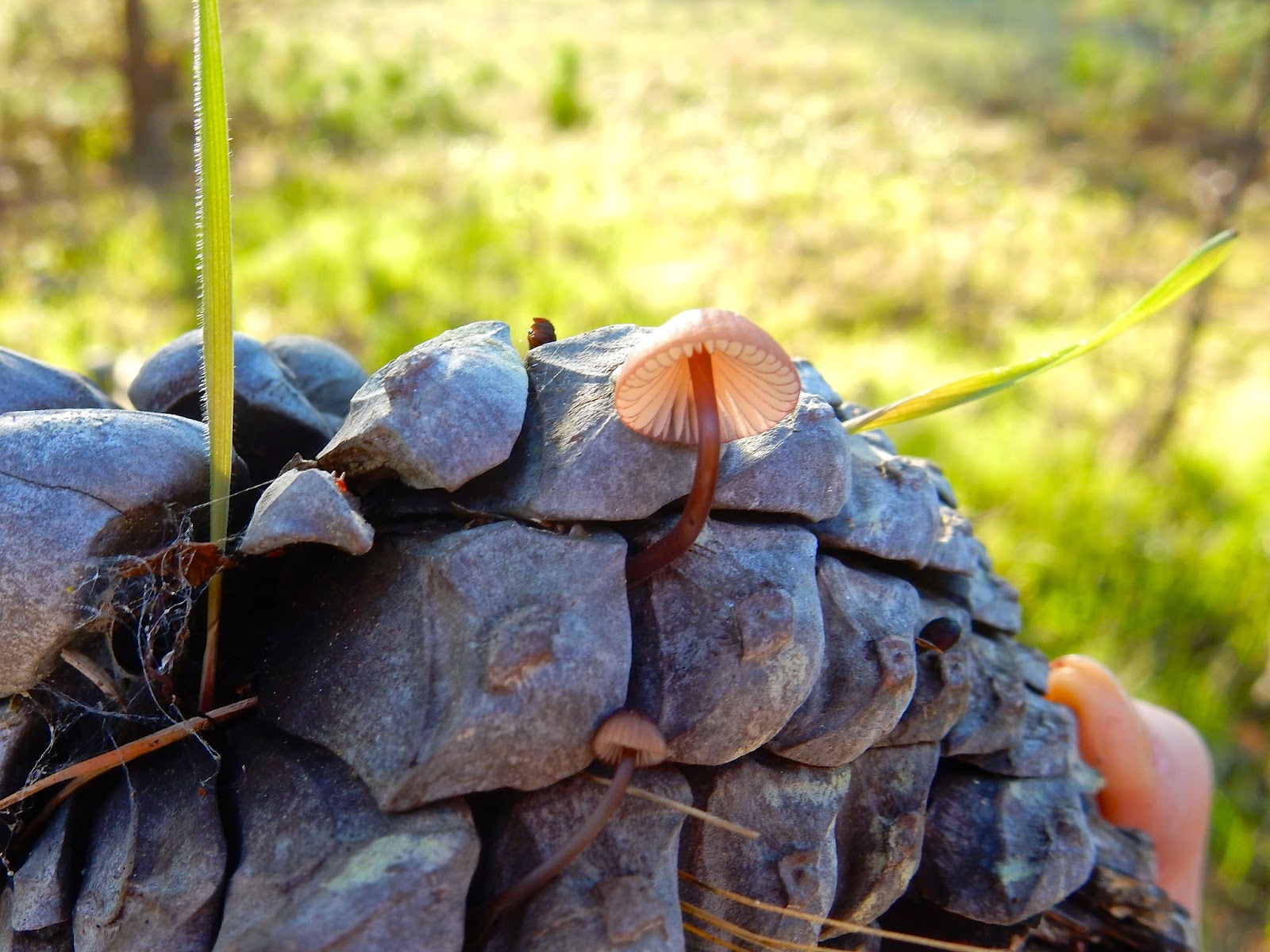 Wishing you well being, mindfulness, celebration of the moment, light, happy adventures, and good hours in the blogosphere in 2015. 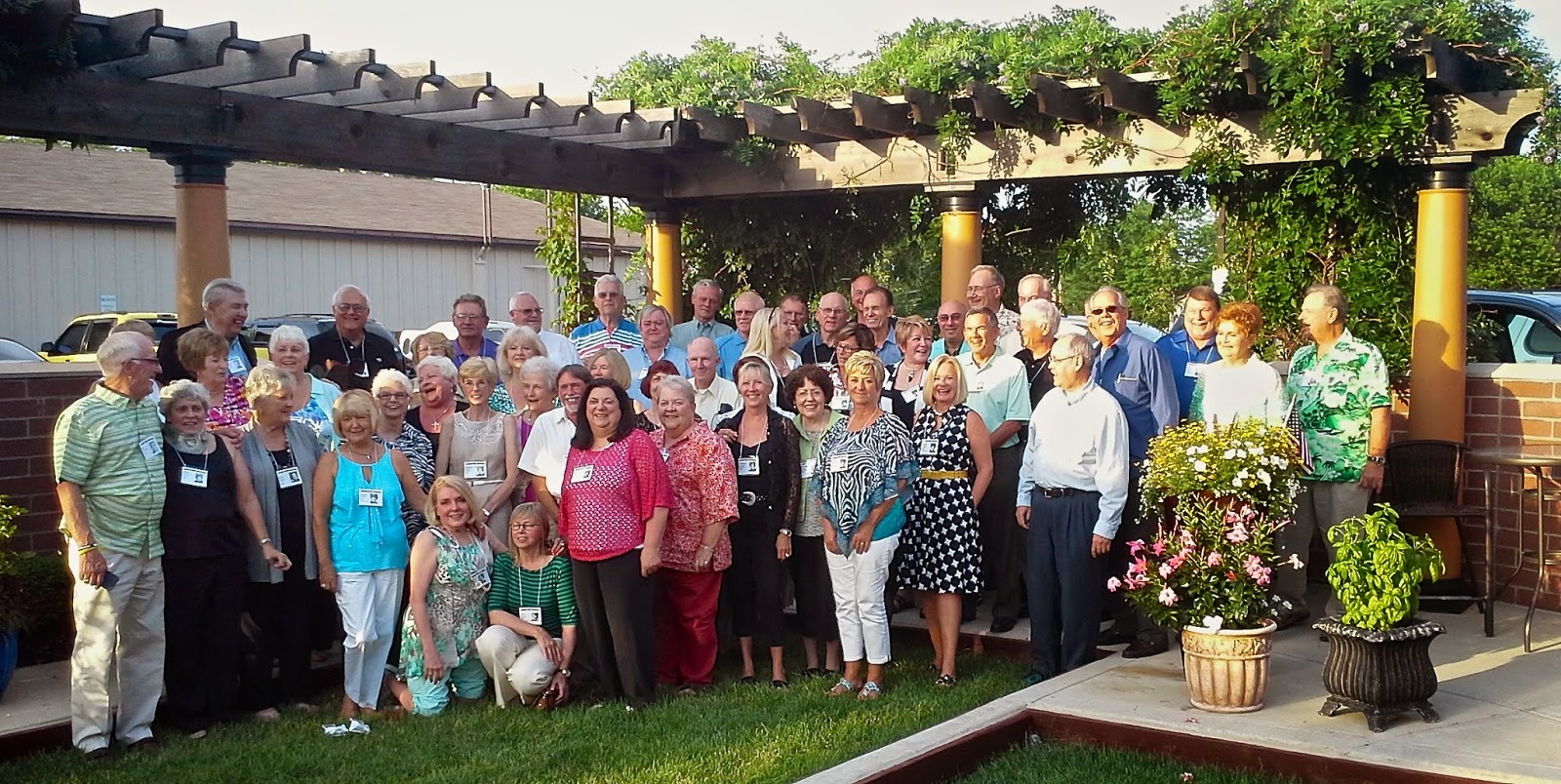 See you down the trail.
Posted by Tom Cochrun at 12:35 PM