My father, Karl, was what they called a Top Kick, a Sergeant Major when he began his tour of duty in the South Pacific during WWII. He's the man in the middle.  On this day when we remember those who are gone and honor those who sacrificed I've been thinking about dad and how he never wanted to talk of his war experiences.
He was more candid about his time as a Drill Instructor, especially as he meted out "training" and discipline to my brother and me. It wasn't until he was dying that he spoke of some of what he did and saw in the theater of combat. 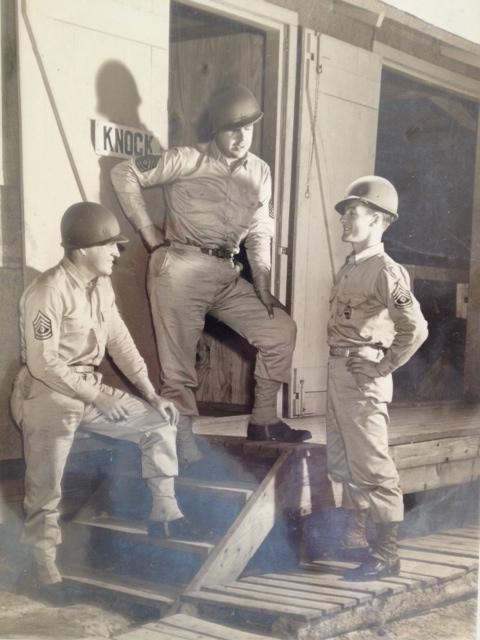 He was part of an effort that took heavy losses and
engaged in tough jungle war fare.  This is an article that reached home, dispatched by the Army communications office. 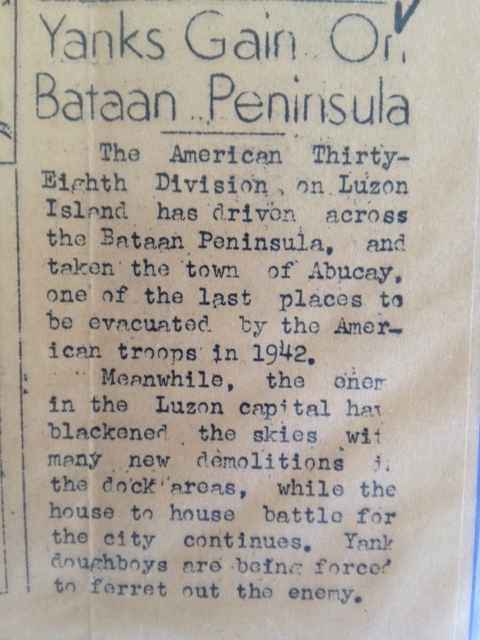 Toward the end of his duty in New Guinea and the islands of the south Pacific he was made a Chief Warrant Officer.  He always said it was an inducement to stay in the Army and go to Officer's Candidate School, though in those days the designation was ordered by either the Secretary of the Army or the President and went to men with particular skills  and talents.
After he returned home, he continued to work for a special branch of the government.  He was coy and tight lipped, but It was a type of investigative agency. I have memories of his colleagues, "uncles", late night visits, meetings in old box cars and odd coming and goings. 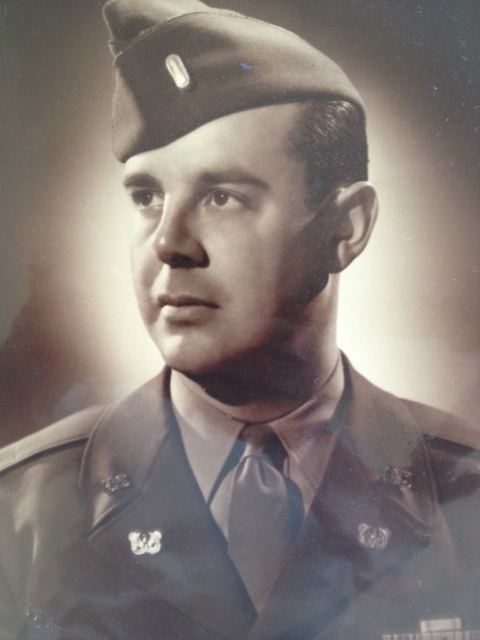 One of the keep sakes in his Army locker was this autographed copy of a playbill. He always maintained a sense of camaraderie and concern for those with whom he served. 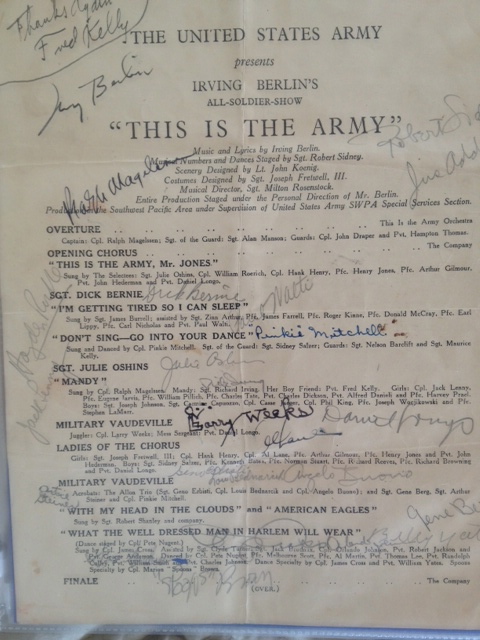 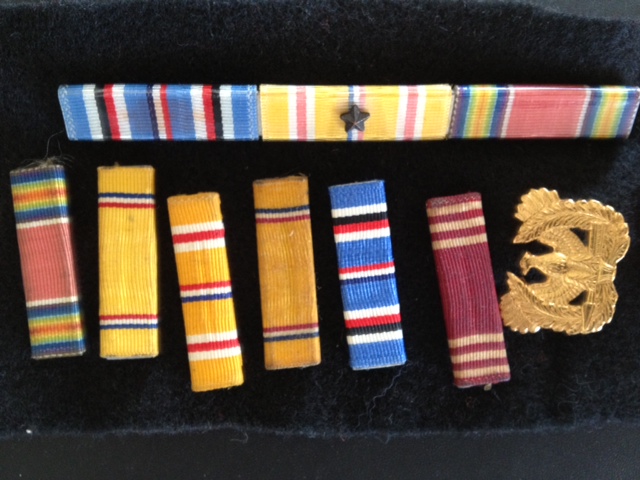 I remember visiting the Ernie Pyle memorial at the Pyle Post of the VFW in Indianapolis.  Dad, in the middle, was active in the organization in the early days.  It was during this part of my early kid hood that he and my mom encouraged me to read Pyle's work and that of other war correspondents and journalists. From Indiana, Pyle was killed as he covered the war. Pyle's work and the memorial to him had a remarkable impact on me. 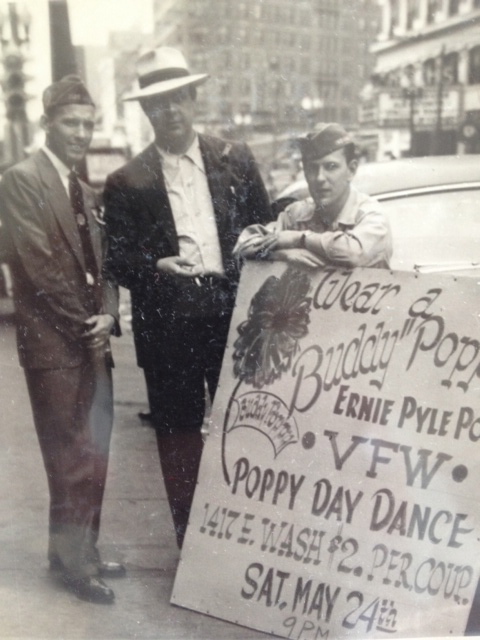 My dad and I were always friends, even during the teen years. There never was a "generation gap" in our home.
I respected his political leanings, he was an active participant in election campaigns as a manager or strategist, never as a candidate.
During the Viet Nam era, he cared about the well being of the troops and often was critical of politicians willing to commit young men and women to war.
He had a great sense of justice and was a true patriot. I continue to miss him. He remains my hero. So this evening I will lift a glass to Karl and the men and women like him, who served. And I will toast some of those "uncles," those who also served, though not always in uniform. Indeed we are in debt to many.
WALKING THE BLUFF 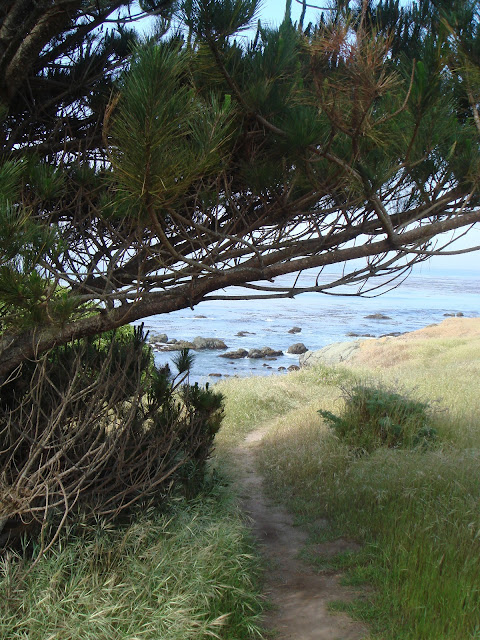 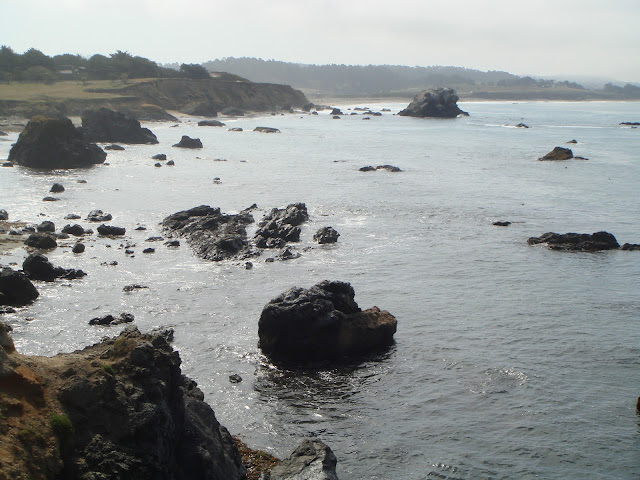 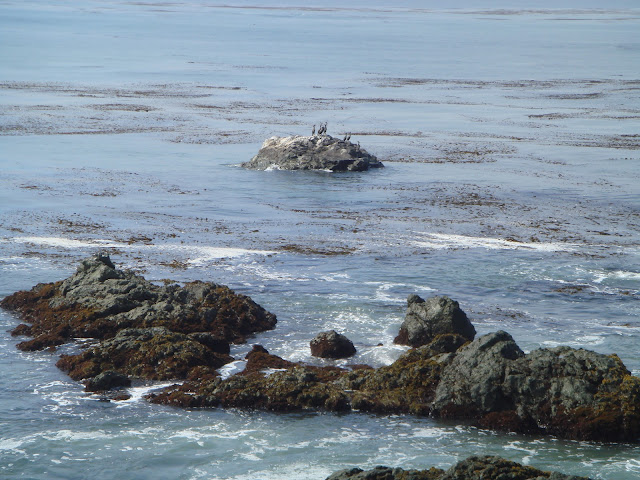 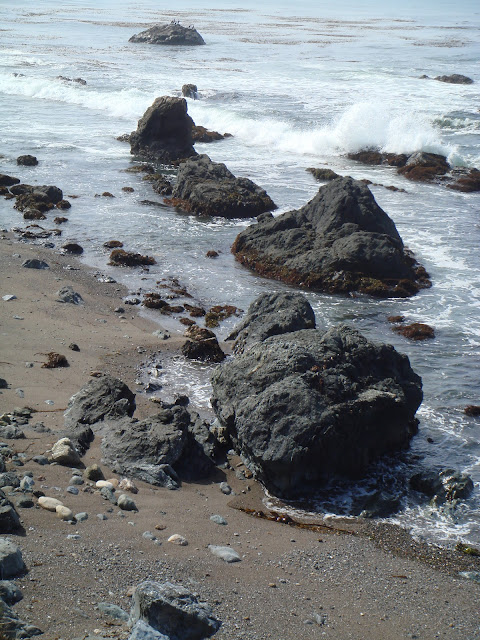 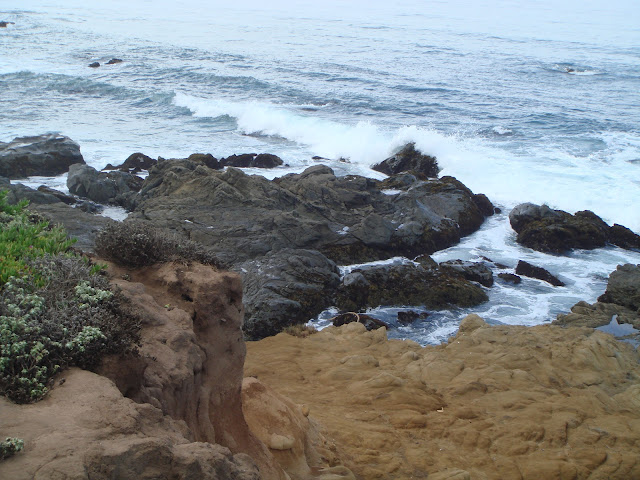 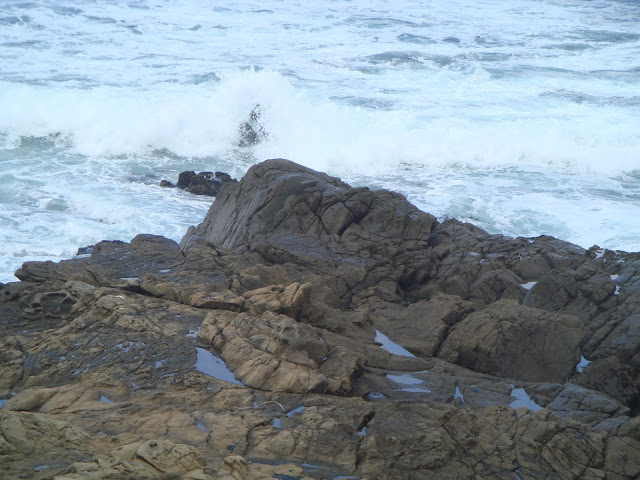 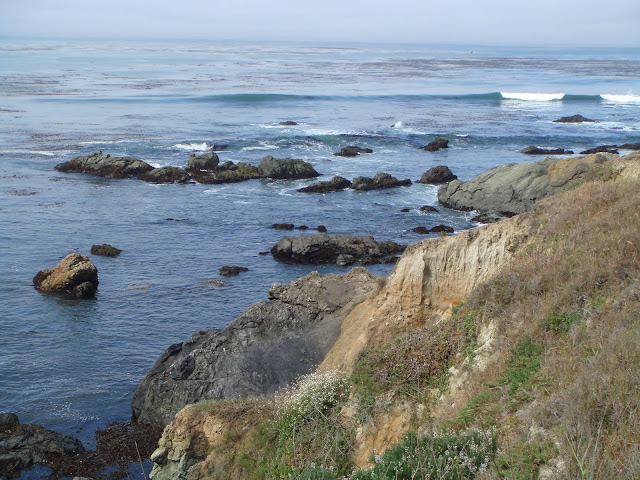 A FAMILY AT THE BEACH 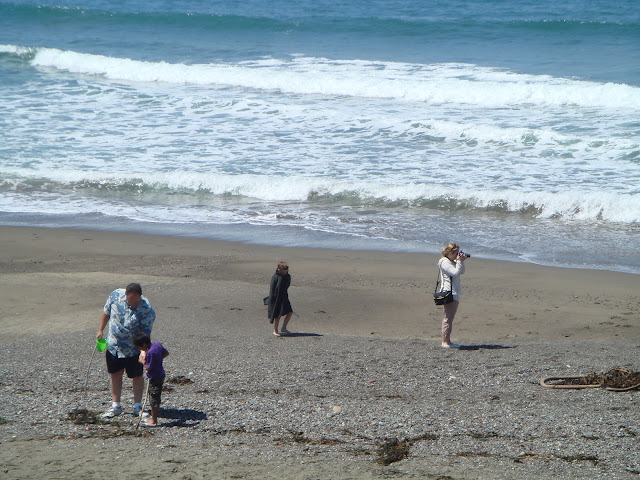 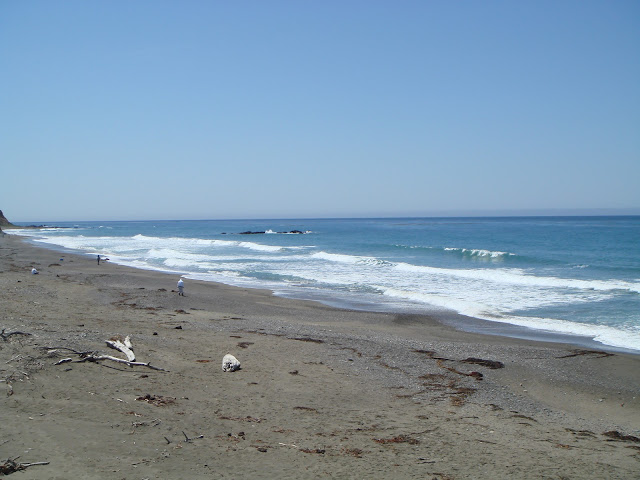 See you down the trail.
Posted by Tom Cochrun at 2:33 PM