A BETTER POOL OF POLITICIANS 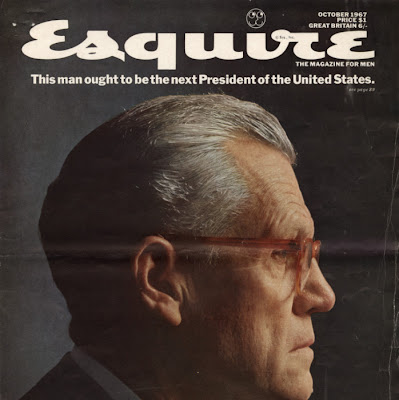 Image courtesy of Indiana Historical Society
Esquire's 1967 article on J. Irwin Miller opened a line of thought that perhaps we should give more effort to.
Miller then Chairman of Cummins Engine and driving force of turning Columbus Indiana into an architect's wonderland, was touted as the man who ought to be the President.
He was a man of vision, imagination and a keen sense of accomplishment.  Interviewing Miller was a zenith of my early reporting.
Turning from what has become our political culture and business is intriguing. We are over run with lawyers, political hacks, ego driven men and women, zealots, grafters, ideologues and too few who seek office merely to serve. Politics is at a stalemate and run by money. Why not look elsewhere for leadership?
Bill Gates is in the pantheon of those with vision, imagination and a sense of accomplishment.  His work through the Bill and Melinda Gates Foundation is extraordinary and may well change history. It is making lives much better and healthier around the globe.
Men and women like Gates would not seek office, nor do they require the kind of ego validation that all too many pols are motivated by. That's a shame!  We'd be better served by people who are all about the ideas and sense of making the world better.
There are many others, like Gates or Miller.  I'd include Amory Lovins, co founder, Chief Scientist and Chairman Emeritus of the Rocky Mountain Institute.  Or Elon Musk of SpaceX. (Except that he's a South African.) Who would you put on that list?  Who would you like to see in Congressional or Executive leadership roles?
FANTASY LAND 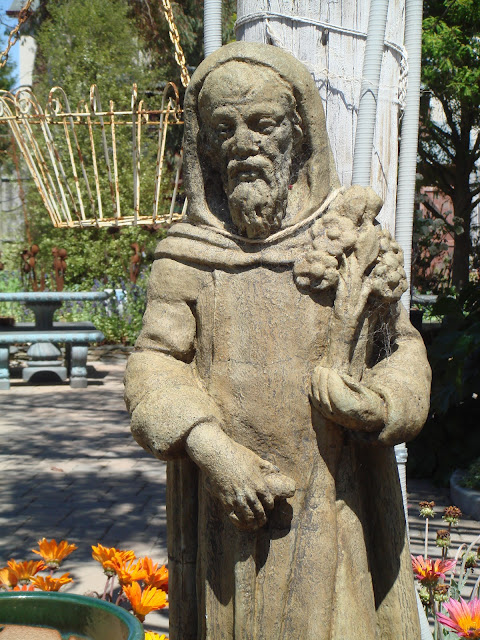 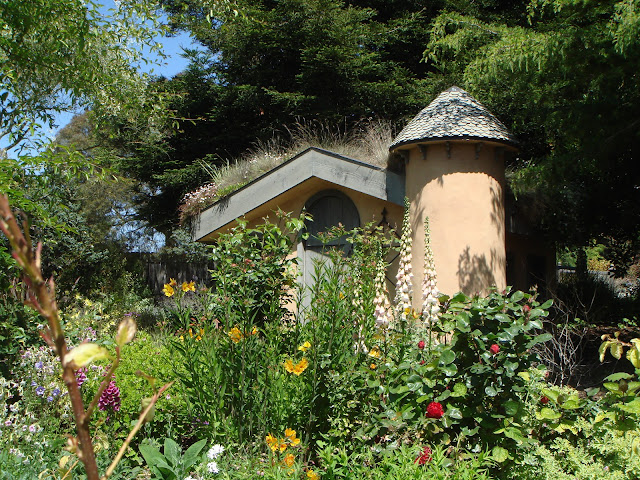 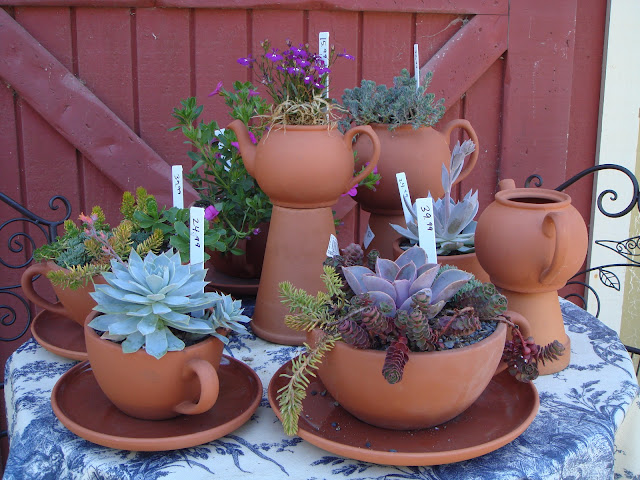 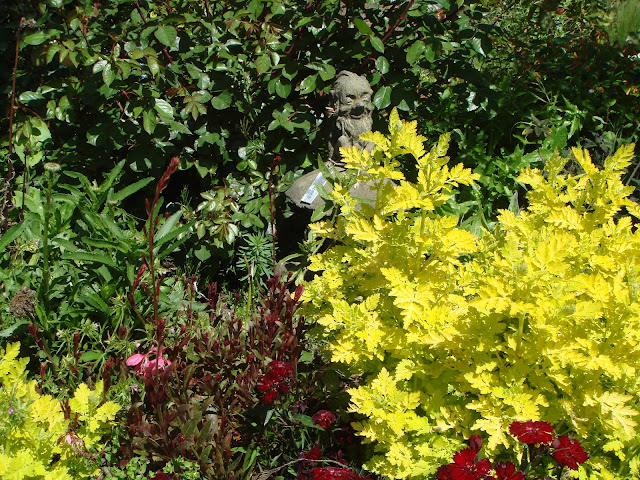 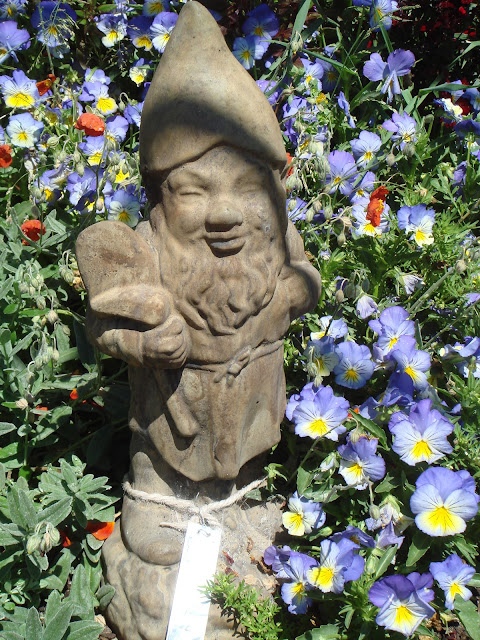 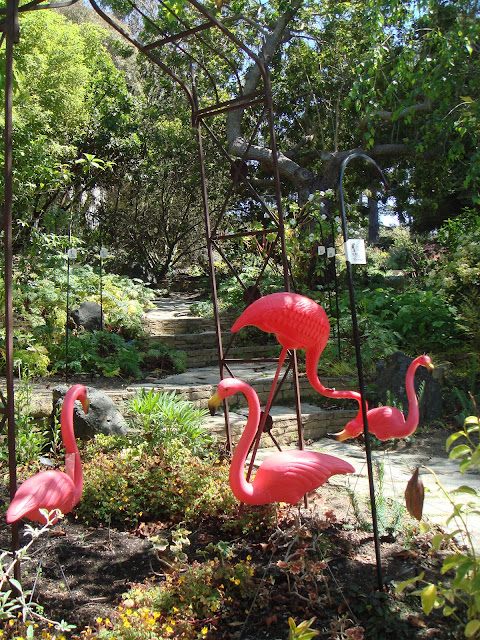 Scenes from the Garden Center
See you down the trail.