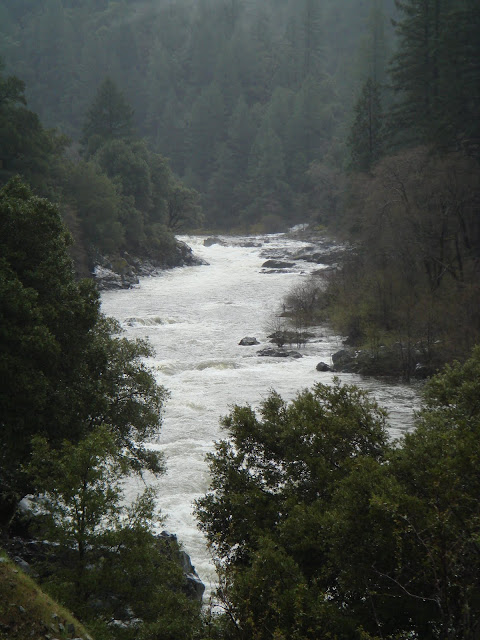 Back in the gold rush days, Downieville was so tough to get to a wool shirt cost $50. The trail was so impassible the taverns in the mining camp town never had mirrors. 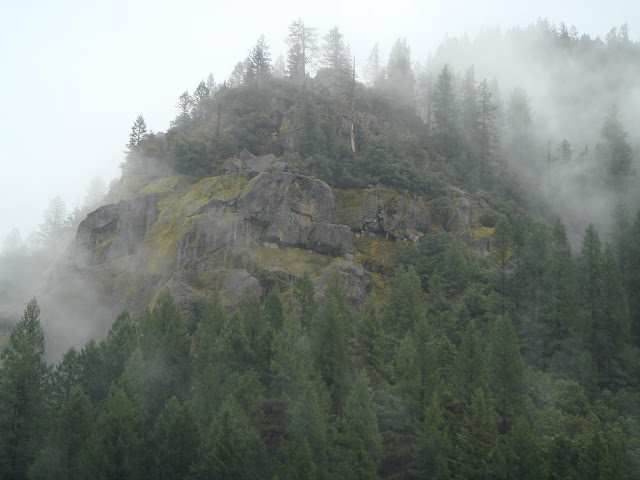 After gold was discovered at a north fork of the Yuba river, Major William Downie led a party up the canyon to set up a camp. 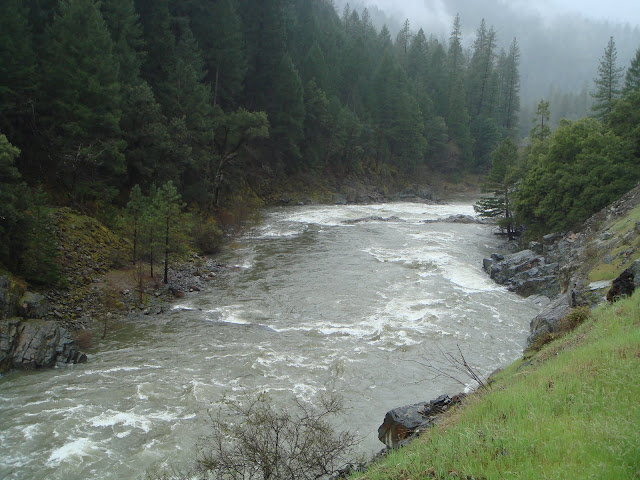 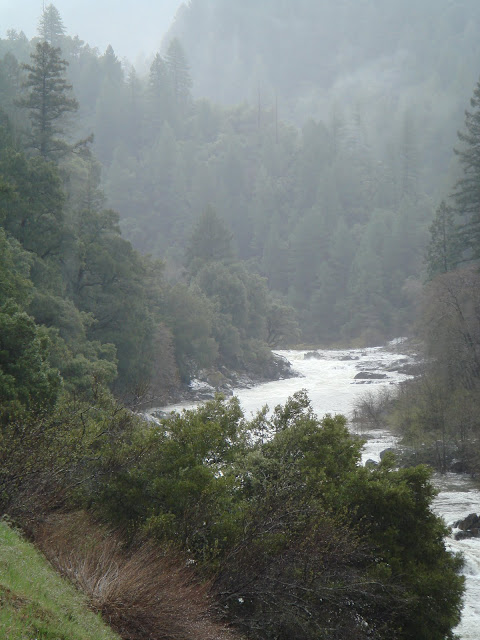 By mid 1850 some 5000 miners had made it up to the camp. It was then named for its founder. Today Downieville is  the seat of Sierra County. 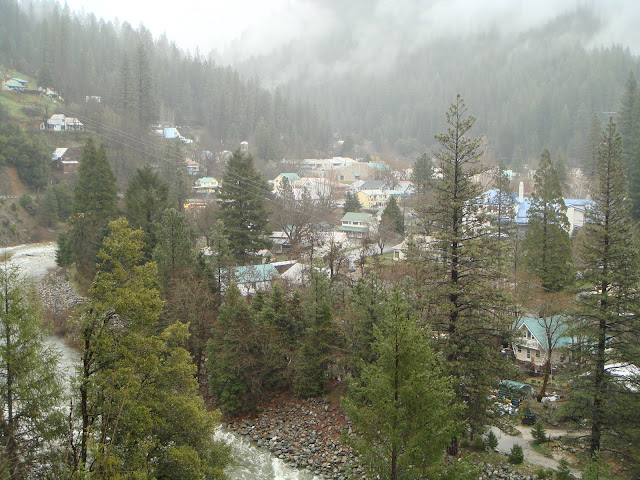 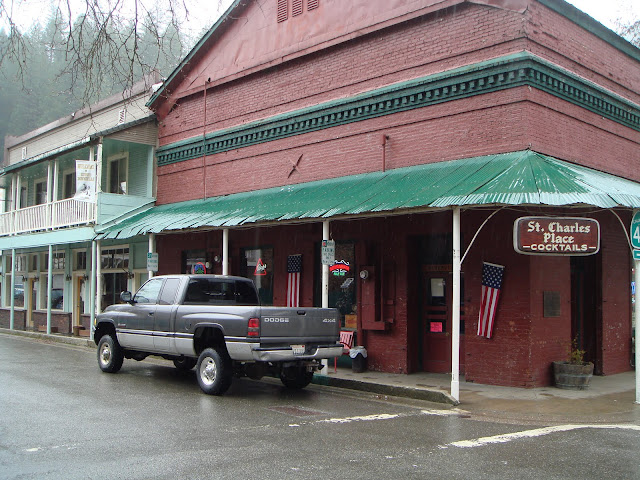 Some 300  people call Downieville home. Many of the buildings date to the Gold Rush. 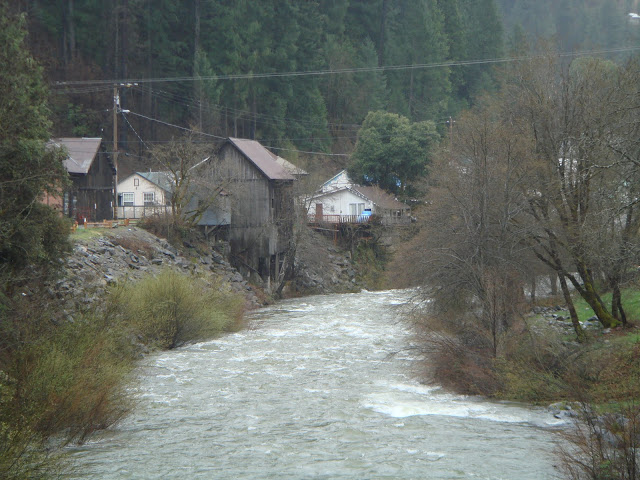 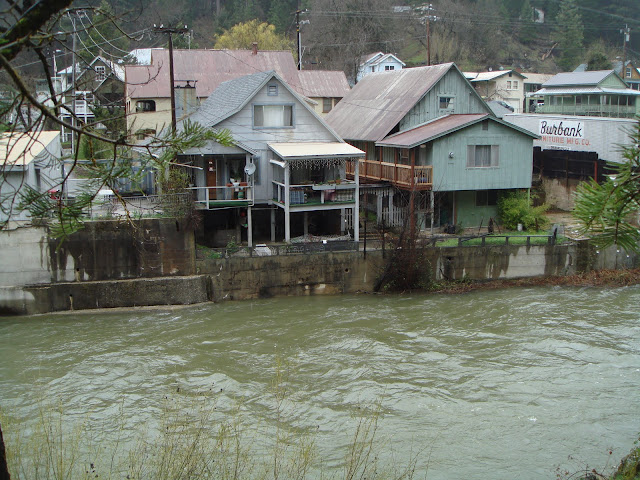 The town straddles the Yuba and is at about 3000 feet in the Sierra in the area of the Tahoe National Forest.
The bridge is one lane. 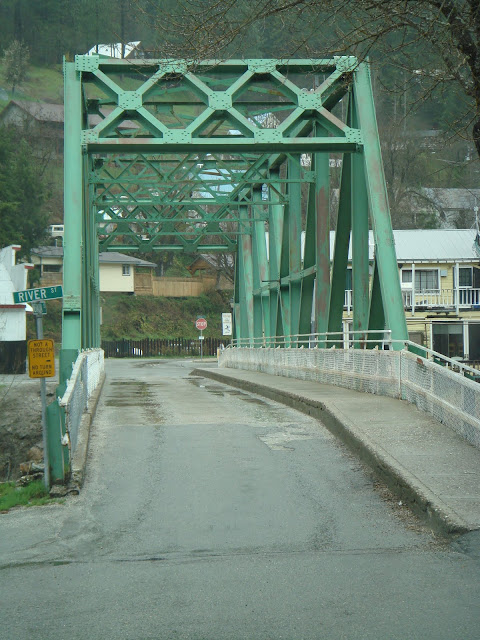 The Immaculate Conception Catholic Church was built in 1858. 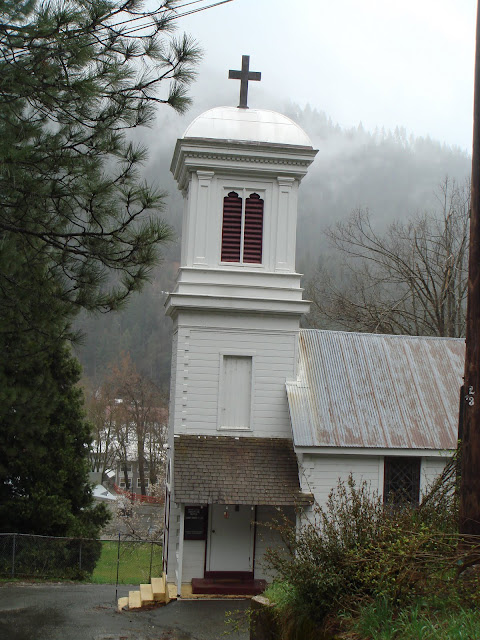 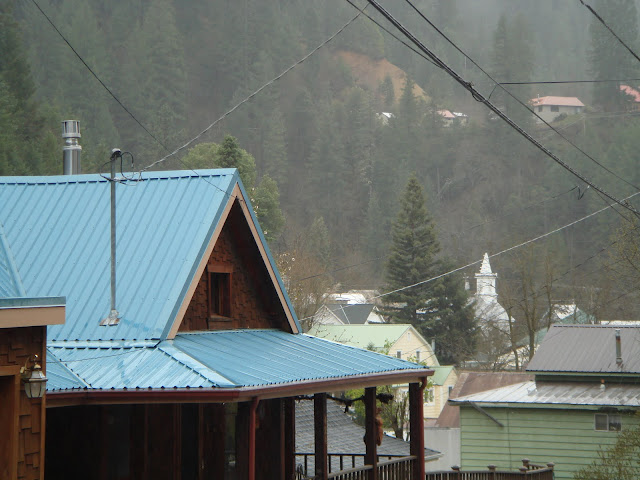 Like so much of the town, the school is also built on a slope. 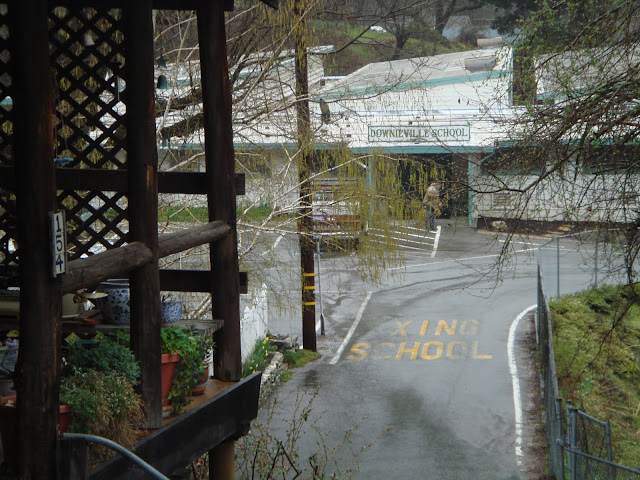 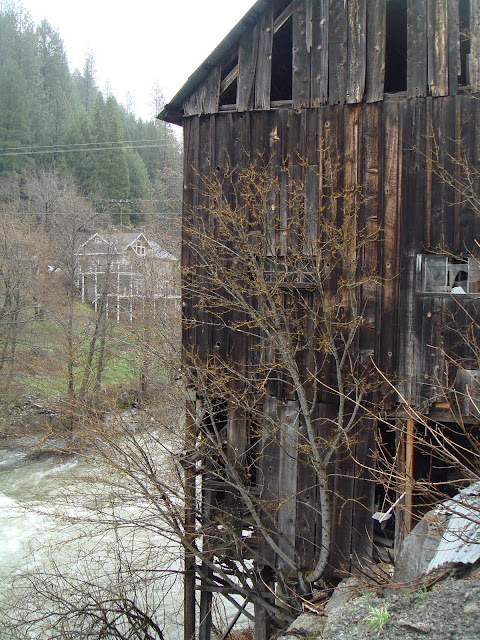 About 50 miles north of Nevada City and Grass Valley, Downieville still requires a little effort to get to.
The mountain road twists and curves through pine forest and along the roaring Yuba River that once gave up gold.
Some still look for more. 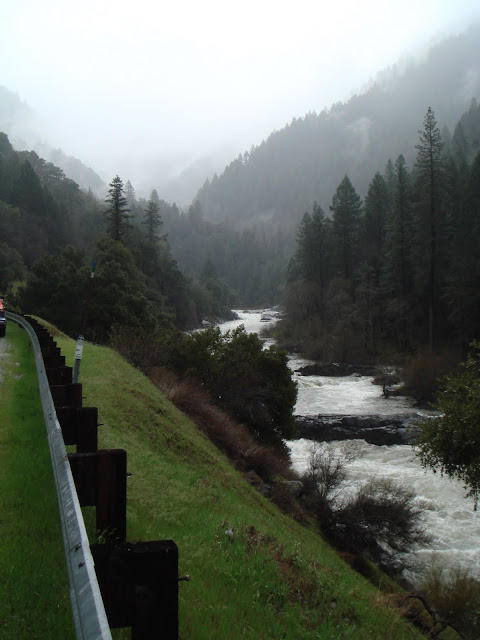