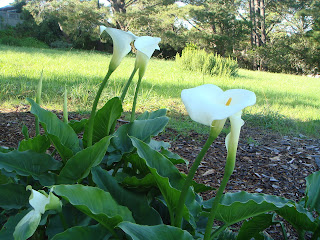 Our last year in the mid west was "one of those winters!"  We ran out of places to put the snow.  One weekend we shoveled four to five times on both Saturday and Sunday and resolved, this is it!
These photos of Calla Lillies are dedicated to those of you back east.  They began to bloom a couple of weeks ago and many people here on the Central Coast think of them as a nuisance.  Huh?! 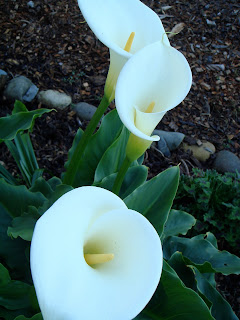 I think of these wild bloomers, they were not cultivated-they just show up, as the symbol of a free spirit.  Today at least I hope they may remind those of you suffering through winter's reach that spring will follow. 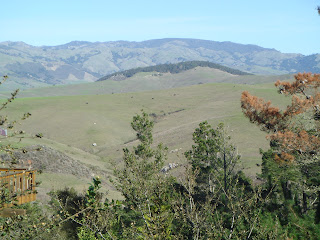 Early tinges of green are washing the foothills and highlands of the Santa Lucia range.
Cattle ranchers are pleased that stock can begin to graze again on these slopes.  Most of the cattle raised here are "free range" and we have begun to see herds moved to the western slopes, where they are "home on the range."
A REEL AFTERTHOUGHT
Another great aspect of The Kings Speech was the sub text story-line of how the King to be came to understand "the common man" and the common man, in this case the Geoffrey Rush character Lionel, was unflappable in breaking down the royal pretense. It is a nicely crafted piece of the larger story arc and a story of genuine friendship.
And speaking of Royal Pretense--how's this as a pose for "How bad do you think I am?" 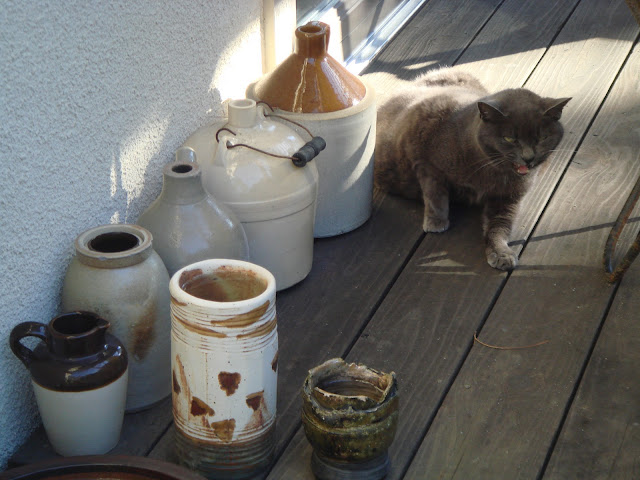