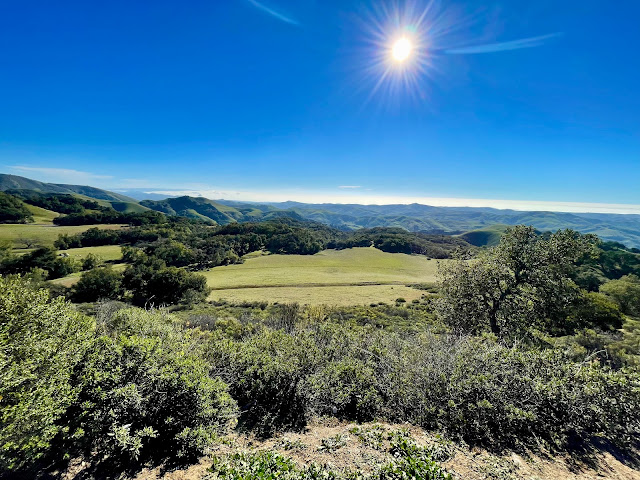 Shiny 2022 is putting a headlock on a lot of folks and forcing some tough questions about deep matters.

There's already enough "put up or shut up" vibe in the air.  All the  talk about a civil war makes these days even more twisted.

Let's put that all that on hold while we offer a dose of California winter from the central coast. New vistas are helpful when winter sinks deep into your heart. 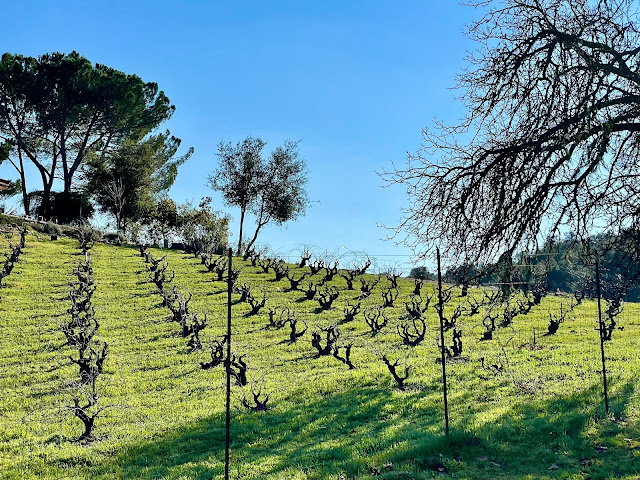 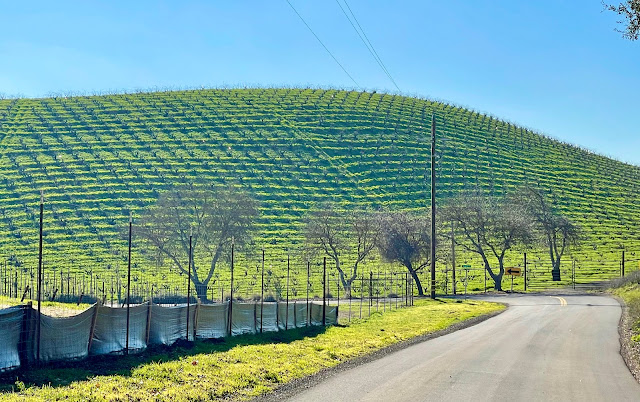 ...the linearity of wine country is always appealing... 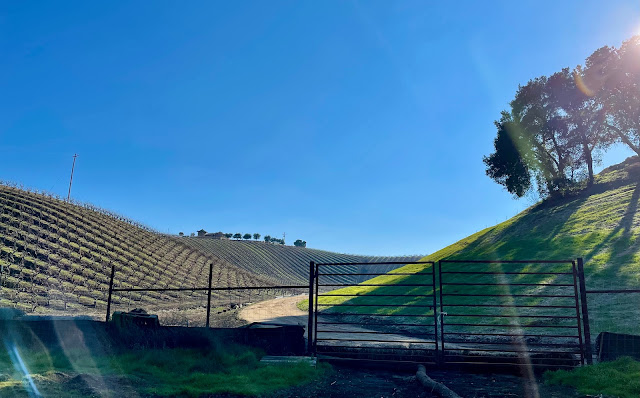 ...the vastness of the Pacific blue puts things in perspective 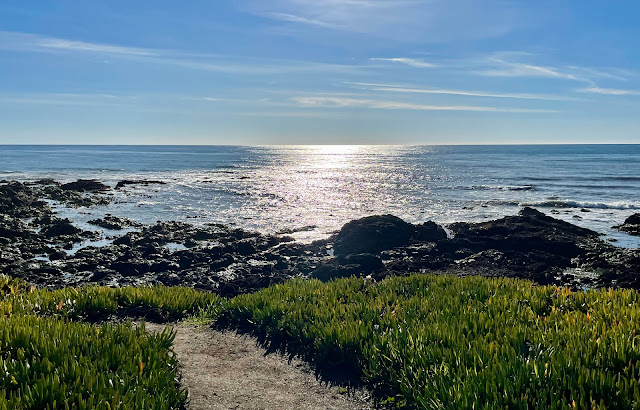 ...snow is rare on the central coast...but we celebrate rain, 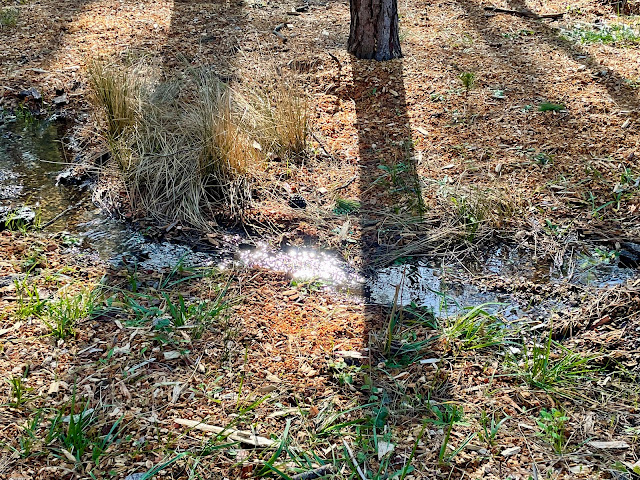 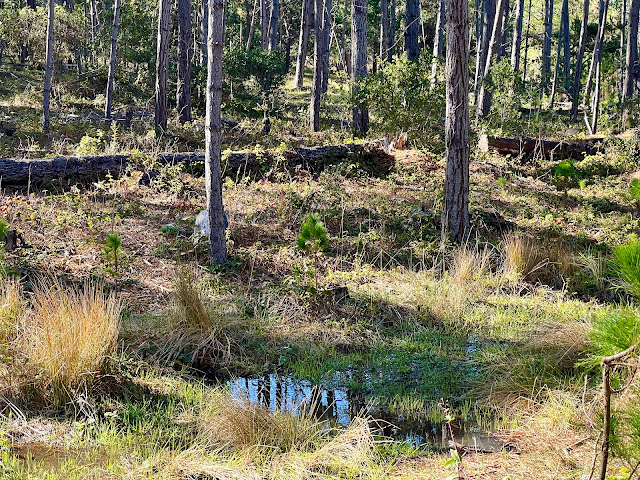 ...and when the earth celebrates and activates a life web.... 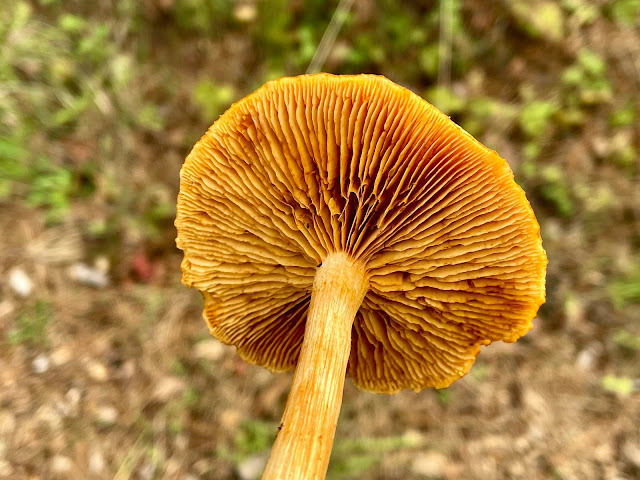 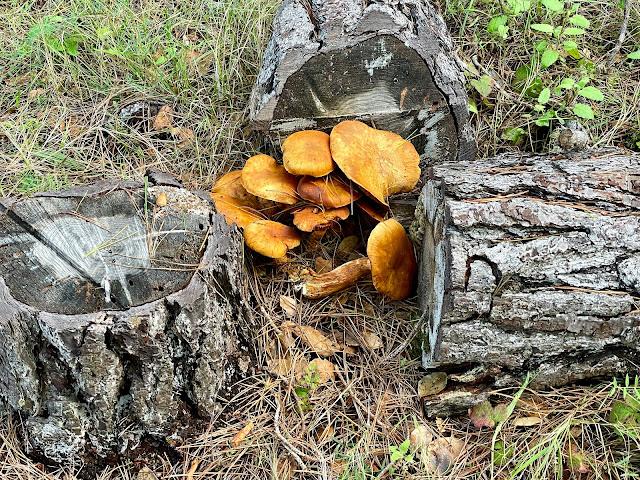 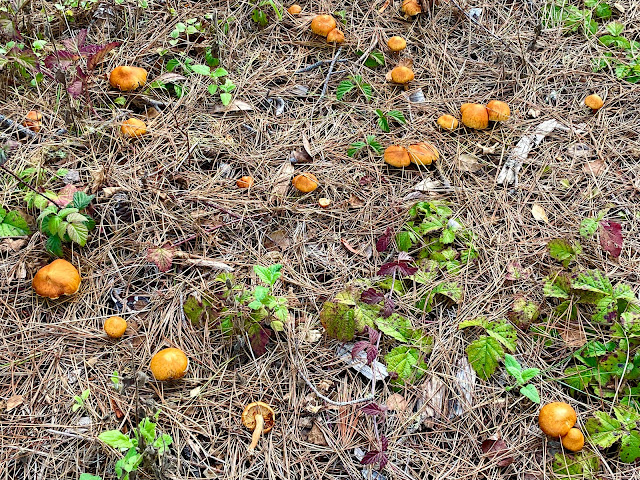 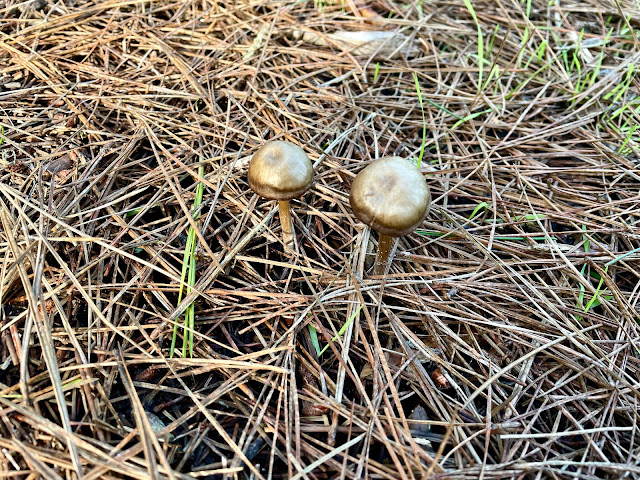 We are pretty much like mycelium, connected, though presently our relationship troubles puts America in a dark passage.
The daughter of a life long friend, a precious young woman we have watched grow under the tutelage of her loving and pacifist parents has enrolled in a concealed weapons program.
A friend, an Army vet is adding a second 9 mm pistol to his car.
Liberals talk about building a network of "defender" cells, militia like, to counter the well armed and belligerent right wing militias who have made plenty of news and trouble.
And on and on and on...
People steeped in the values of the Abrahamic faiths have committed murder in their hearts. How many of you have been with friends, or in communication where someone talks about wishing Donald Trump and his ilk would be assassinated? Maybe you have. 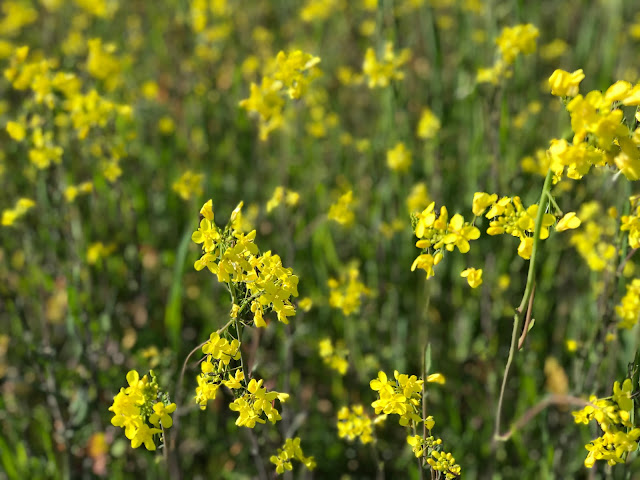 Historians say the last time we were like this was before the civil war.
We should all cry. We should cry not only for the divide, the differing views of truth, the seemingly irreconcilable differences between us and because of the dangerous stooges who bask in media's reckless light. We should cry for what we are destroying, for the democratic republic that was the world's best hope, before it was broken and now dissed by some of its own, including power players who know better.
We need not simlply cry, we should fear the evil we are raising. We should fear the rise of a chimera of hate, violence and destruction we breed in our hearts. 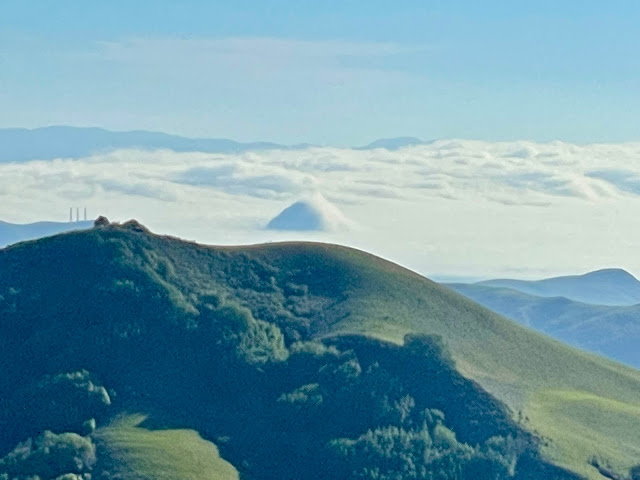 We're under a low ceiling. We have forgotten what our better aspirations are. We've lost sight of the wisdom spoken by men and women through all cultures and ages, the wisdom that, like light in a dark time, pushes us to be enlightened, and  leads us to evolve.
One may sneer at the ancient axiom to love your neighbor as yourself, but look at the results of not doing so. 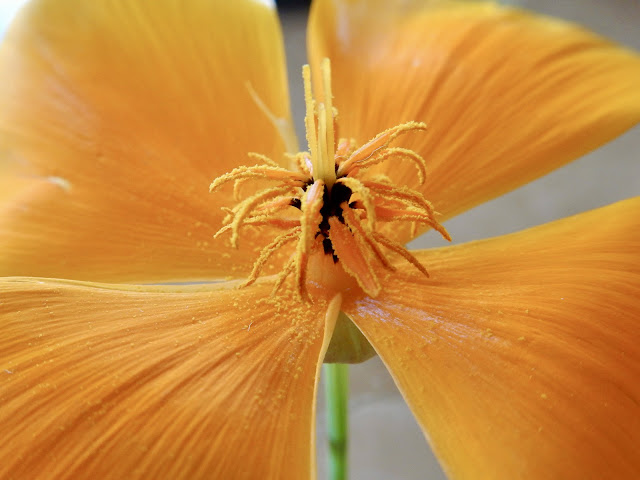 Stay safe. Be well.
See you down the trail.