It is that time.
Tradition is we begin with gratitude. Celebrations ensue and we are to be festive. We then end the year with hope, light, and peace.
Nothing is as it was, still we remain children of star dust, all of us, siblings on a planet.
I am one of those who find pleasure, maybe retreat, in just looking around.
The day, the light, the scene, the nuance and all paint for me a mood. We live in Atmospheres.
Here, at the changing of the season, the beginning of Holiday, are some tones and moods of place of my California. 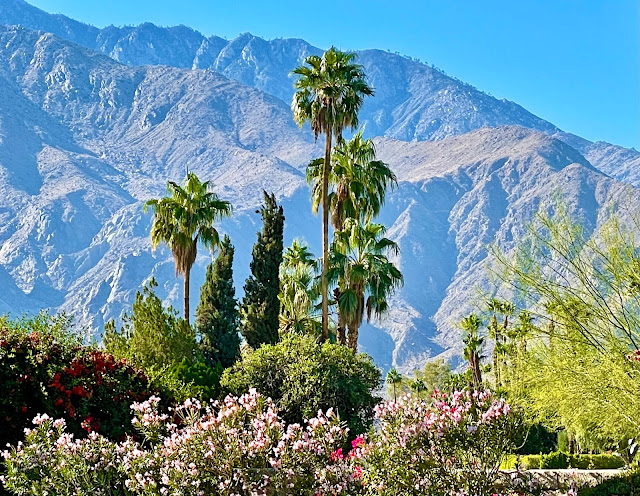 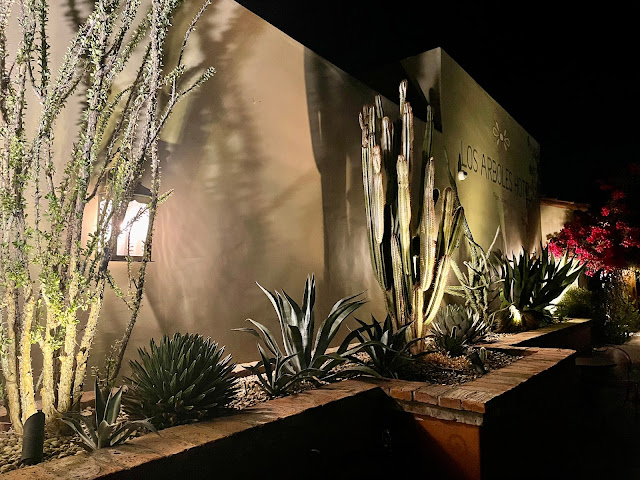 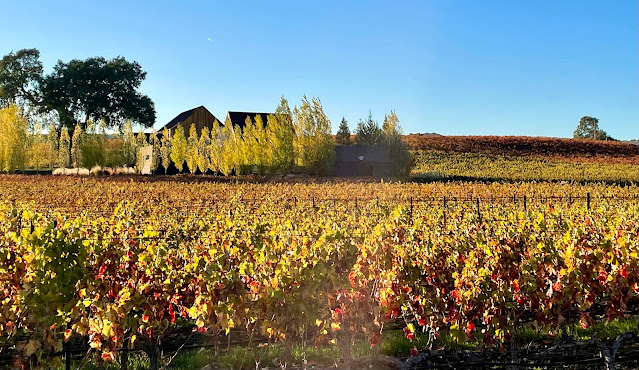 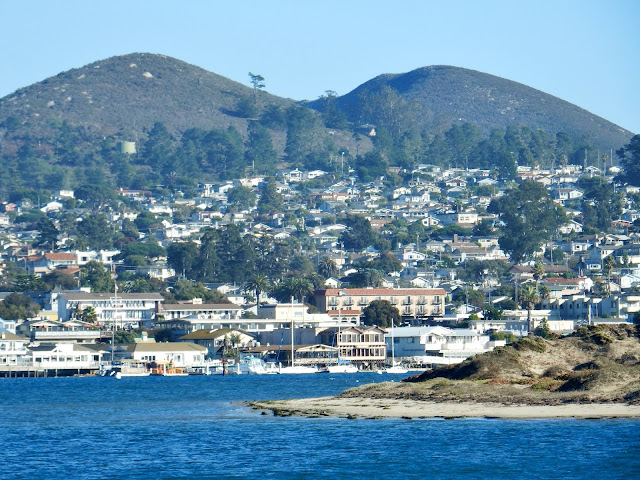 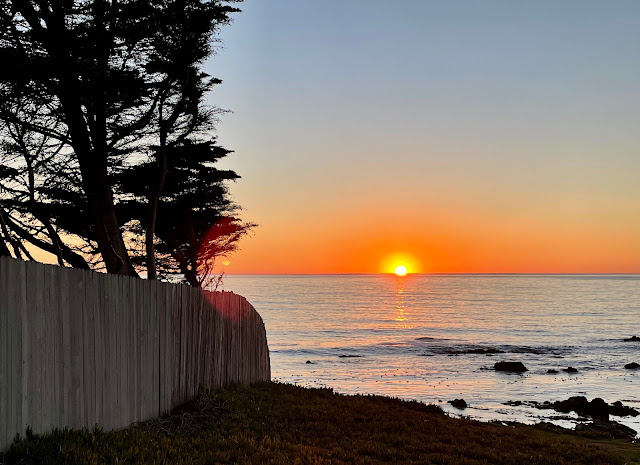 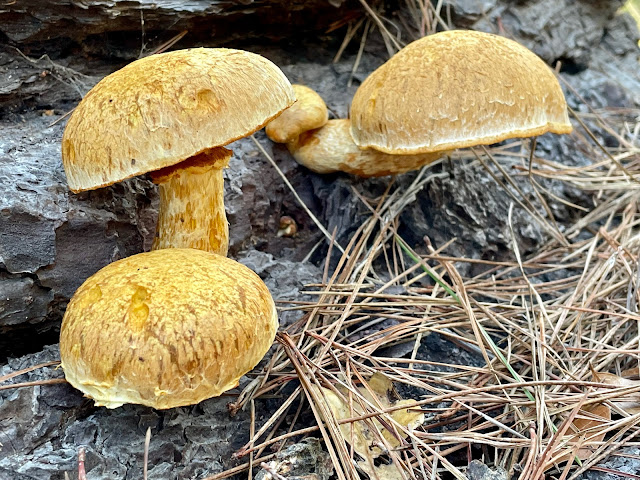 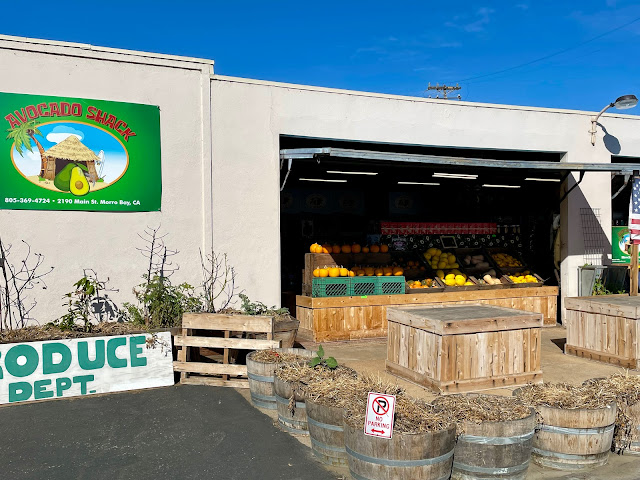 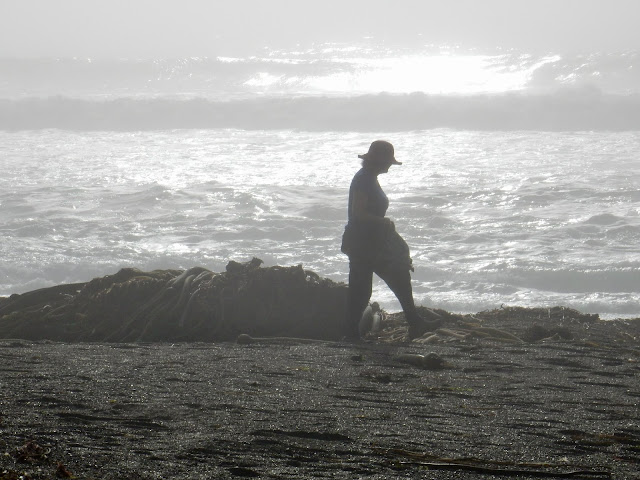 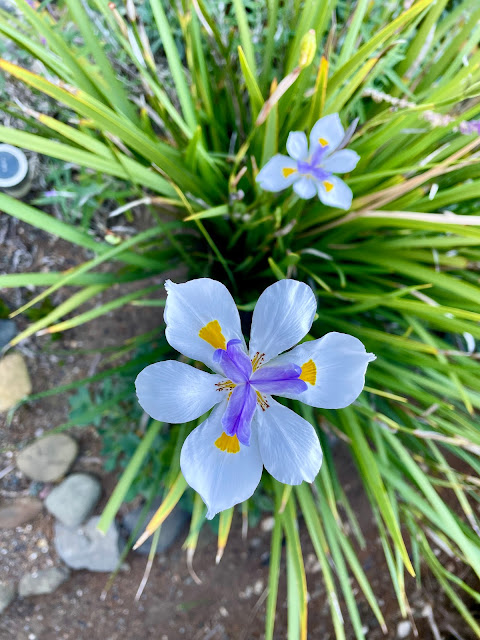 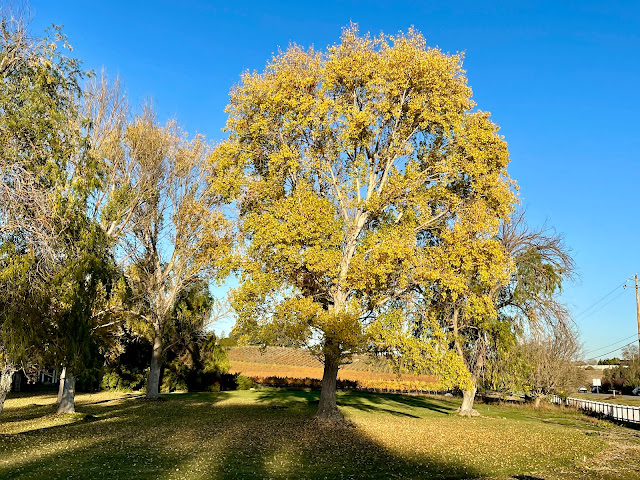 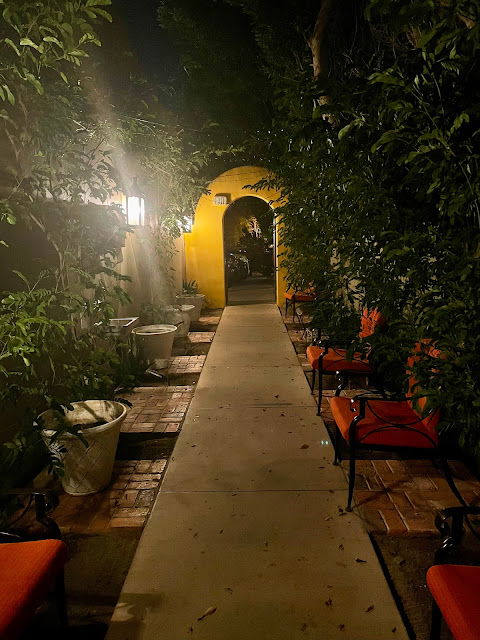 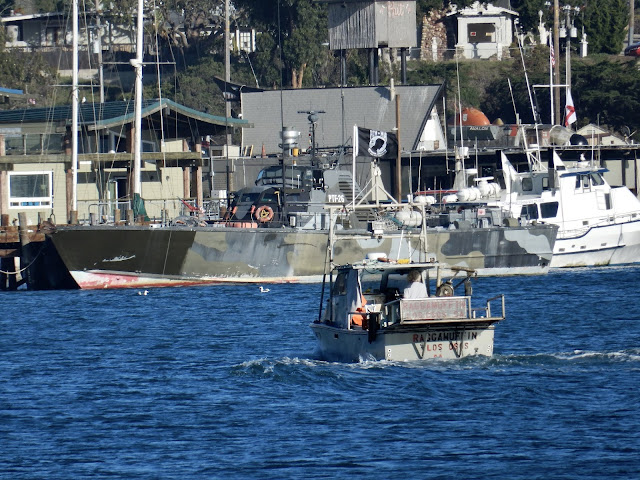 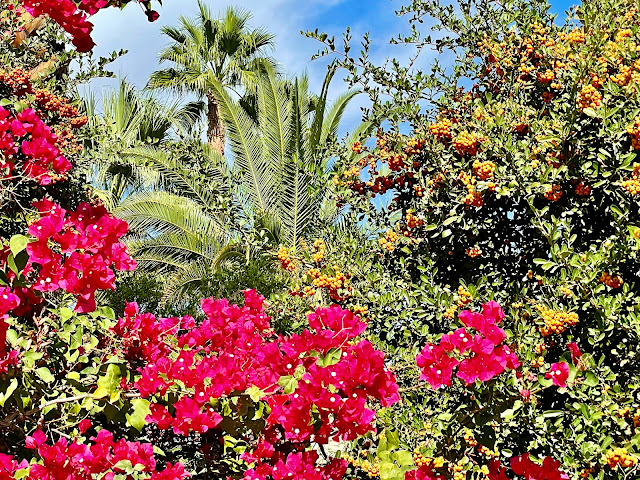 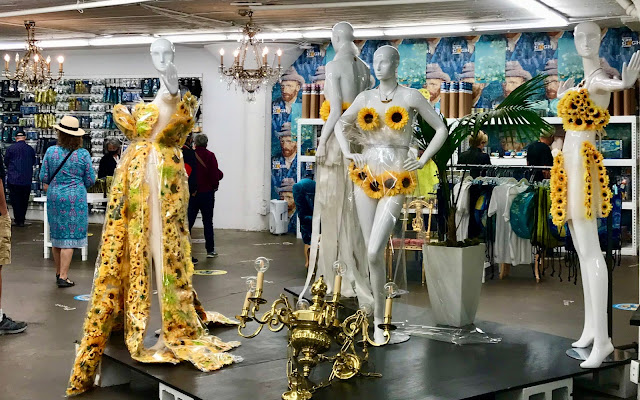 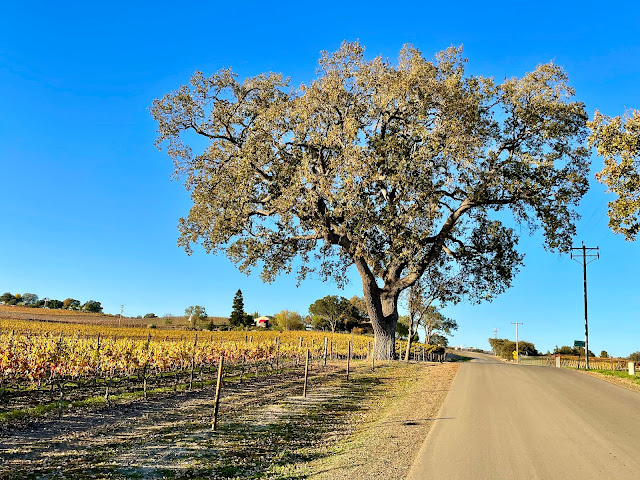 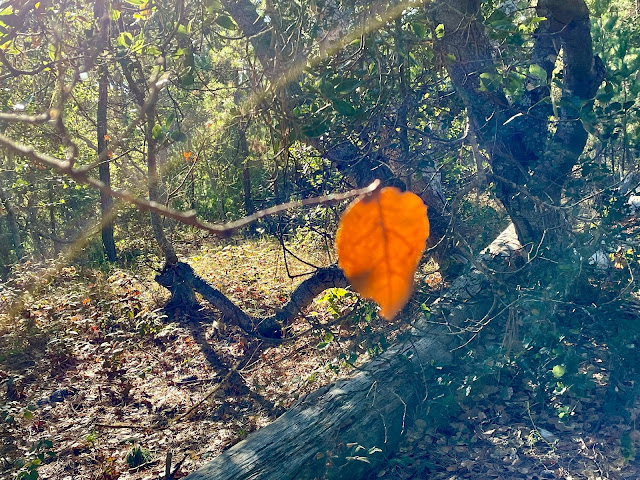 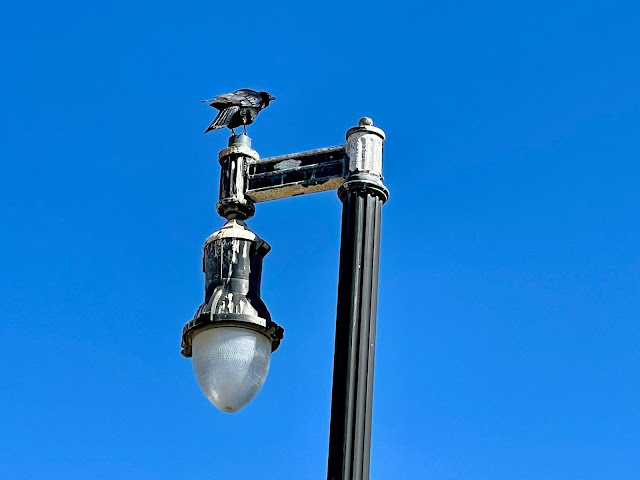 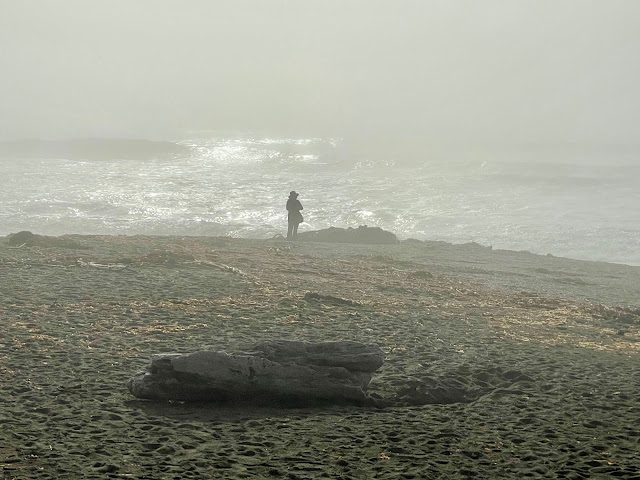 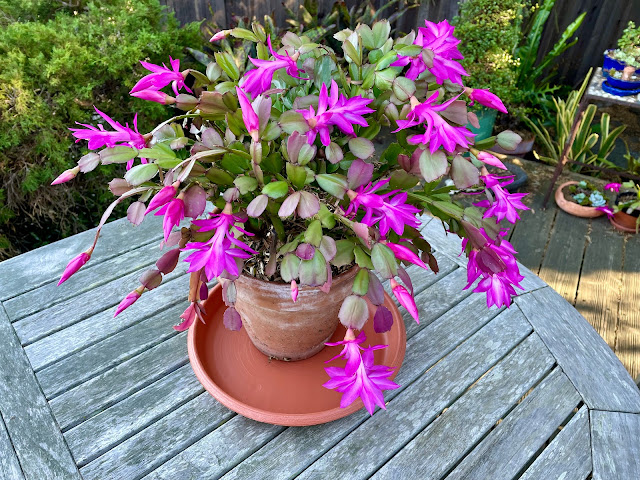 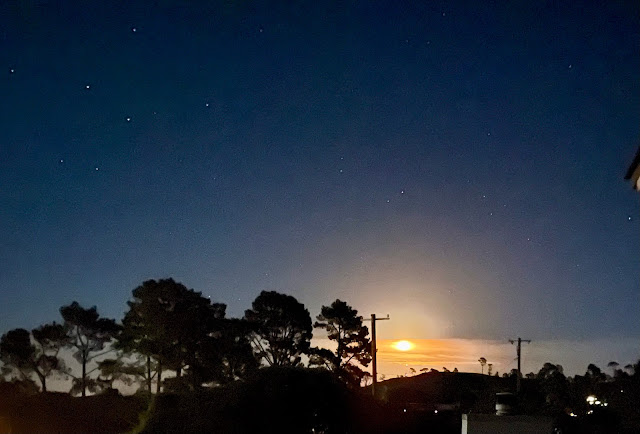 We are people of mood, affected by so much. So, the last two frames,  Lana's blooming "Thanksgiving Cactus" and a promise of the future bring us to a thought.
The scene directly above is the launch of the NASA Double Asteroid Redirection Test (DART). The reusable Falcon rocket is riding a plume of fire that ignited our southern sky. Vandenberg Space Base is 83 miles from my upper deck where I watched the rocket with its tongue of fire soar into space and take me into the future.
It is the future we count on. In less than a year, October of 2022, DART will demonstrate it's "kinetic impactor" technique when it strikes a non threatening asteroid named Dimorphos, to see if it is effective in protecting earth from asteroid hits. Dimorphos, Greek for "having two forms," is the smaller planet moon of a synchronous binary system where the larger asteroid is Didymous.
DART is 1,200 pounds and the size of a refrigerator. It will pass around the sun and then stalk and hit a space rock at 15,000 miles per hour.
This thing about "having two forms," is interesting. Divided though we are over truth, and reality, while some respect science and others dwell in lunacy and lies it is, none-the-less, exhilarating to think what we star children can do in space, when we are our better form.
It all gives us hope, that the season of light will someday bring us to an understanding of what we should and can do on earth to propagate peace.
Let our better instincts, our higher aspirations, create for you an atmosphere to surround your times at the end of the year. May you see your world for the beauty it holds.
See you down the trail.
Posted by Tom Cochrun at 6:22 PM