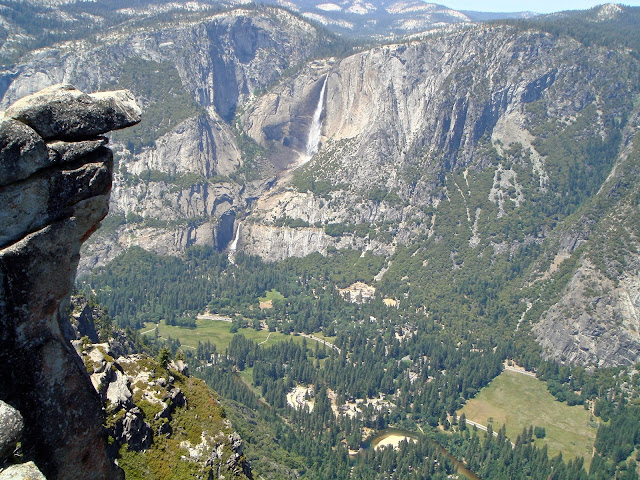 a jumping off point 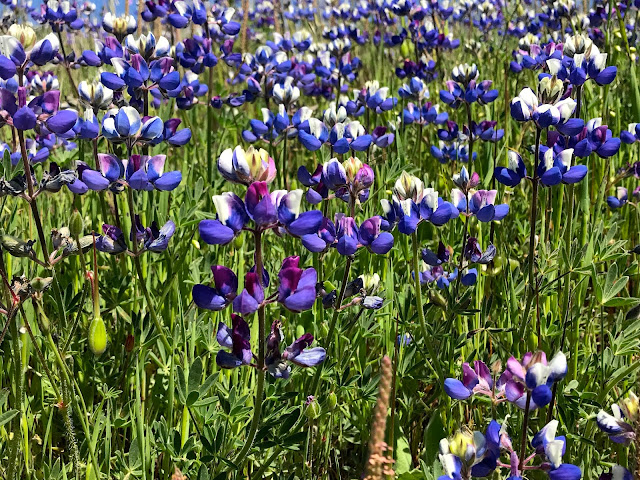 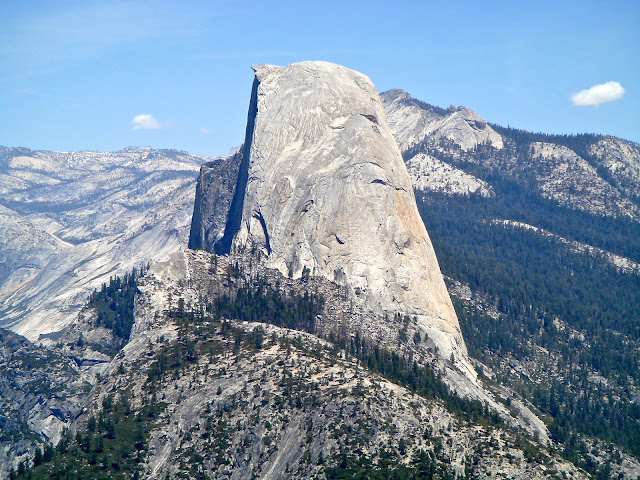 One of the planet's majestic locations has been off limits as we sequester to battle.
Here we share from our collection and though it is not being there, one draws solace, and empowerment from simply seeing what reigns at Yosemite in the High Sierra.
So, we shall frame this conversation with images of the towering strength of nature. Our thoughts, like the human behavior we ponder, may borrow consequence or they may betray an incipient and temporal value especially when viewed between these frames and measured in such an exalted and dignified environment. 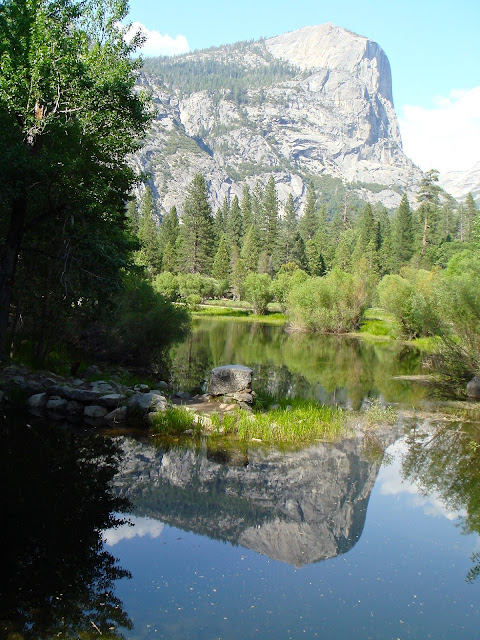 we need data
We do not know enough about the Covid-19 virus, or the why and how it attacks.
We need data and an accelerated learning curve and with all dispatch and capacity! People at work on this say we need profiles to understand why it works differently on people.
The more we know, the more testing then becomes a piece of a targeted response. The global shutdown was the emergency panic button, because civil authorities, politicians and governments had not been paying attention. Scientists, journalists, authors, intelligence analysts and strategic thinkers warned us, and they were ignored.
There is a lot about this virus that is curious. It has made some think it could be an engineered virus or one that rapidly mutates. We just don't know. We need to learn about it. We urgently need to know how each of us, with our own specific biology, will react. 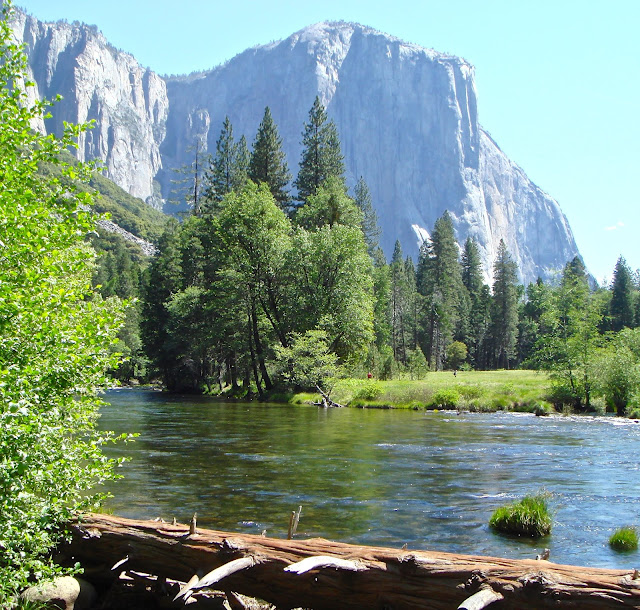 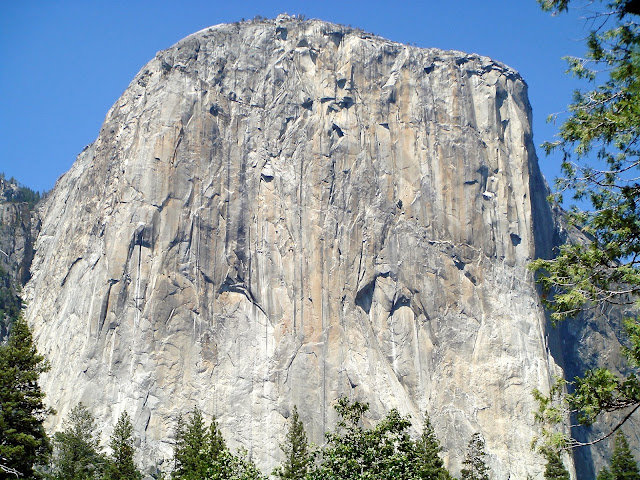 and so what is the value of human life?
In midst of this 21st Century pandemic, we begin to take measure. We compare when and how nations and their leadership reacted. And we are pushed to walk along the razor's edge of putting a relative value on life.
How quickly do we "reopen" a devastated global economy? Fear of illness couples with fear of financial ruin for millions upon millions. Something has to happen and here again we measure how nations have responded. Who gets help, how quickly, efficiently, and in what proportion?
This debate summons all of us to factor what is it worth? How quickly should we try to return to normal? It opens a debate about numbers. If the government provided more financial aid to everyday citizens, and small businesses, giving them more of a pad, could that delay the return to closer contact that in turn prompt's another outbreak?
We debate how much can the government afford? Is a payout now a way to avoid a larger economic crash? We are correct to ask why are huge and endowed institutions getting government funding? Why are large corporations, and successful businesses getting a bail out? Should those that avoid paying federal taxes get help? Should the Trump family business get aid?
Dredged up is the old conundrum; Why do Republicans think first of business, and Democrats think first of individuals?
I wonder why and how have we turned human life into such a material and commercial pursuit? 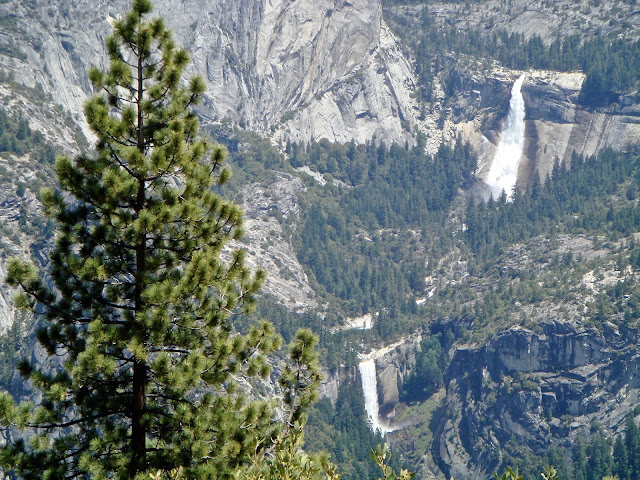 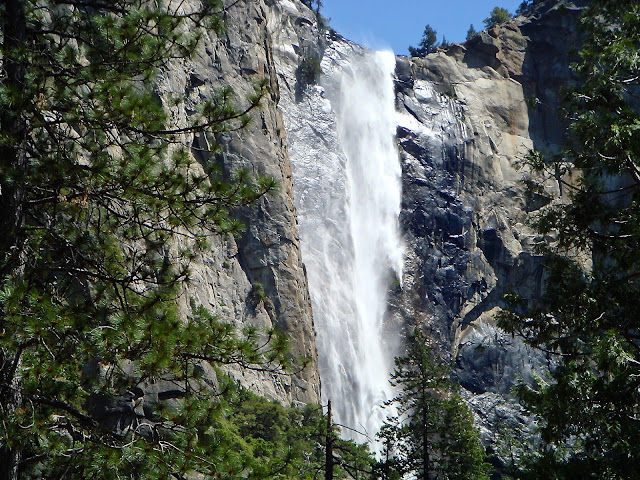 the divides
There is no kind way to say this. Millions of Americans are unwise. They are poorly educated, bereft of a knowledge of history, uninterested in detail, have limited understanding of the complexity and nuance of government, get their "news" from dubious sources, often social media, were not schooled in critical reasoning, think of life as a kind of on going Super Bowl, live to be consumers, are identified as low information and yes, they can vote.
The most recent National Report Card found that only 15% of American 8th grade students had a "reasonable knowledge of US History." Education Secretary DeVos said "students can't discuss the significance of the Bill of Rights or point out a location on a map." We should be frightened by this. It is part of a multi year trend. So, perhaps I should say, millions of Americans are stupid.

a brewing storm
So with that and this administration as a given, now factor in the push from business and the very real need to address the economic vitality of millions. In this mix, we frail,  imperfect and not so well informed bipeds undertake a calculus; what is an "acceptable" casualty rate to again turn on the engines of capitalism?
The easier part of that, is how and when to pay for it. How much should government help? How hard should we press corporate, and some times untaxed wealth, to help make people whole. Those corporate empires need people to buy their goods or work for them. People come first.
The more dire questions is, what values most, life or the economy? I don't think humanity is up to that now, if ever?
Military leaders have borne this awful math through history. Now that calculus jumps into the human drama in the disguise of what's good for business. Economic dislocation can prompt huge casualties of its own, and bring a human suffering and misery, so the mechanics of our governments and business sectors have to do something. But honestly, can we trust this government to make that decision? Can we trust the man who spends two hours an evening in some kind of insane performance to pull the trigger? He certainly is not up to it.
Unprotected people protesting for opening the states, motivated by a tweet are part of an idiot storm.
A President, fit for the job, qualified and with the character of leadership would have made sure we, and the world, were better prepared. Doubt that? Consider the US response to all previous dangerous outbreaks.
I worry that important issues, and aberrations that need "full on focus," may get kicked down the road, like so many other critical matters lost in the idiot storm since 2016. 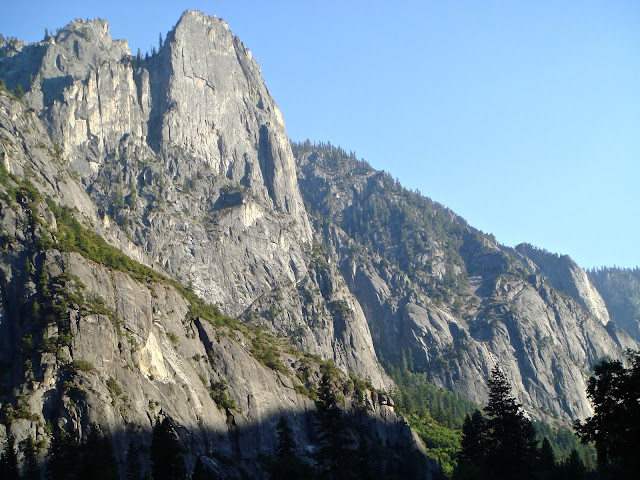 So, as we have sequestered, the earth is healing. And we've found new ways to live. We are learning lessons of freedom, restrictions and how to moderate the difference.
I've missed the human contact, and seek it, but not until we know more. 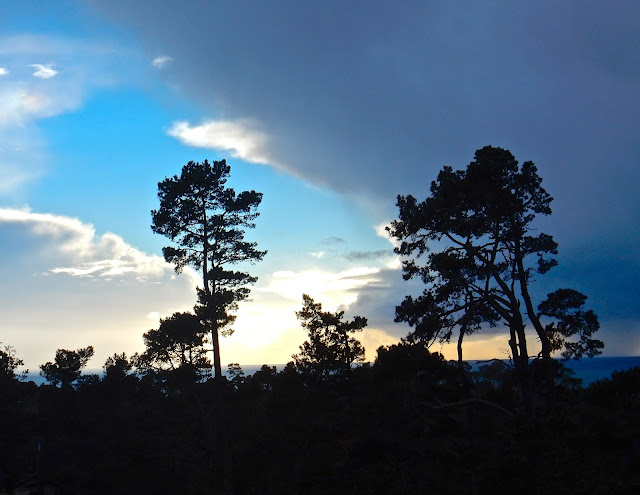 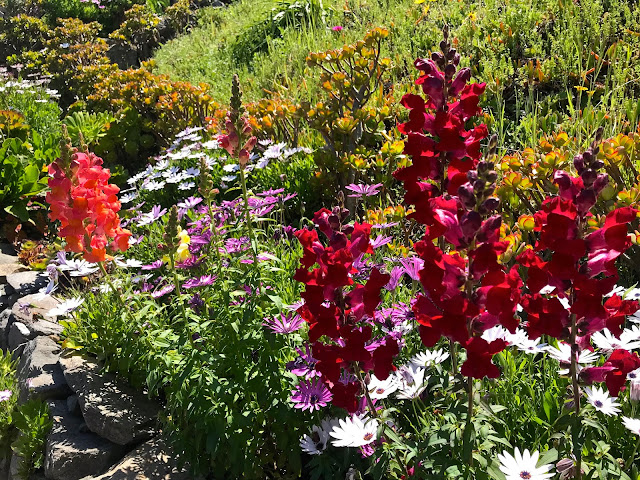 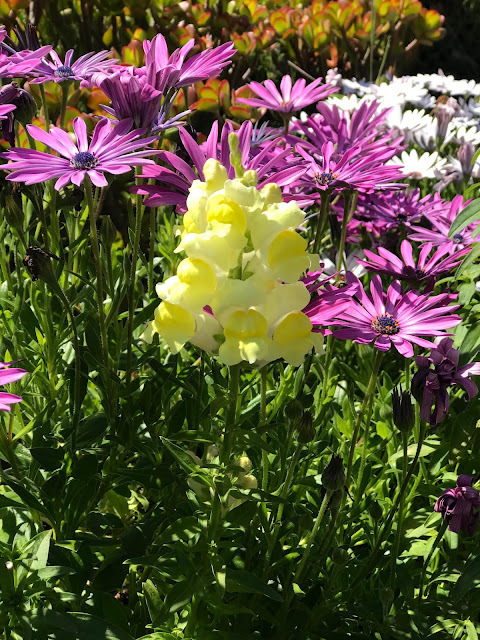 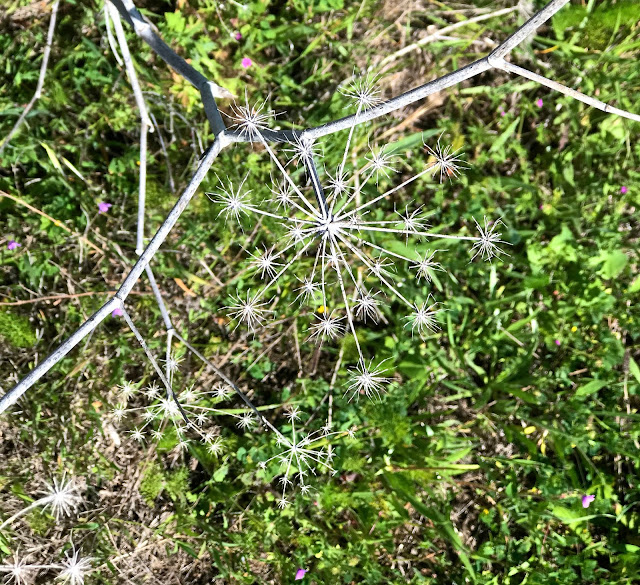 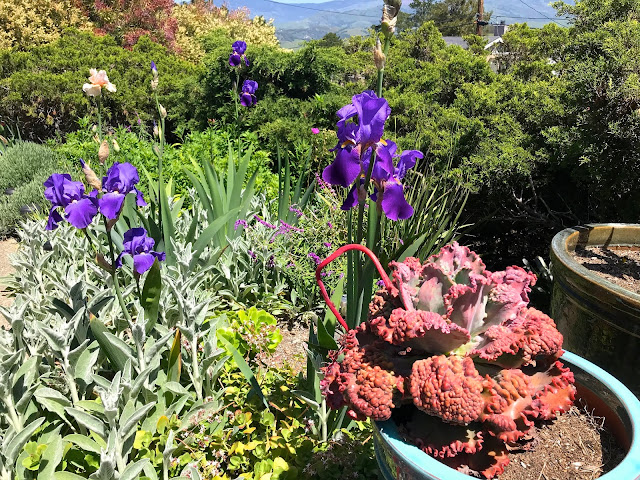 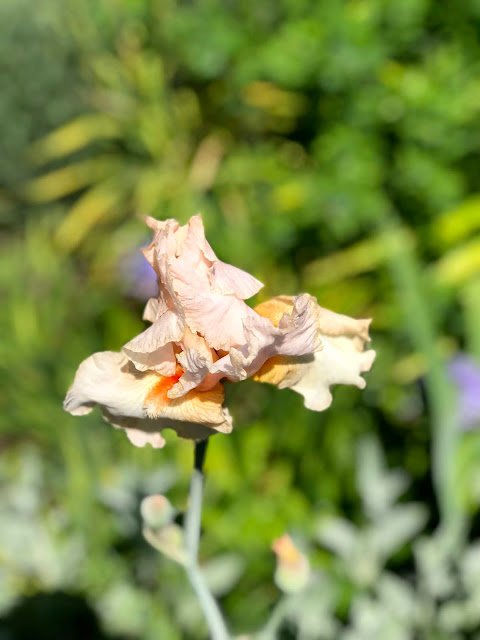 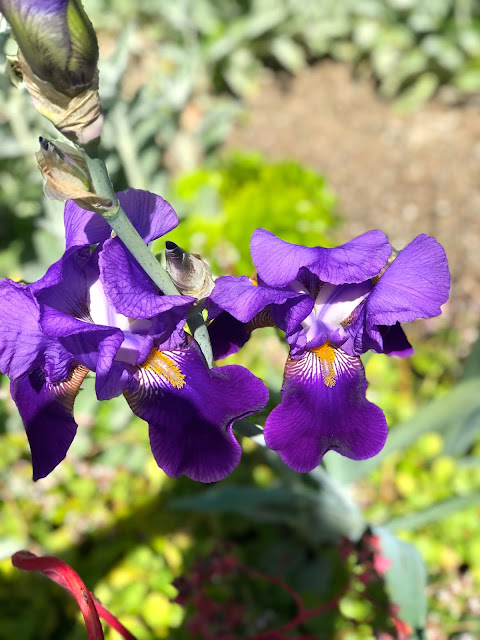 Cheers to Hemingway!
He demonstrates a good way to self isolate. 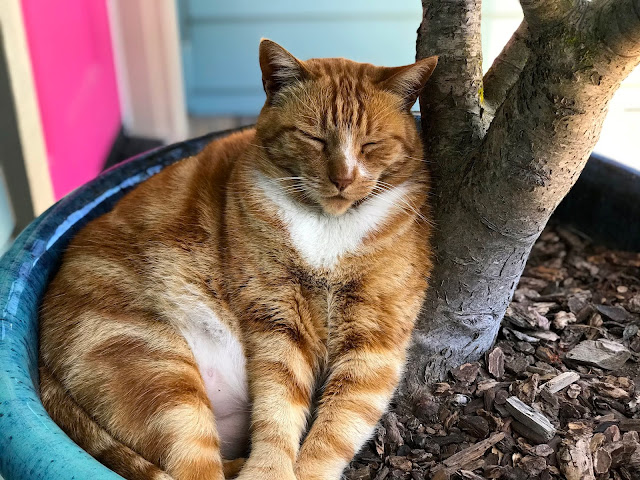 Stay well. Take care of each other.

See you down the trail.
Posted by Tom Cochrun at 3:09 PM