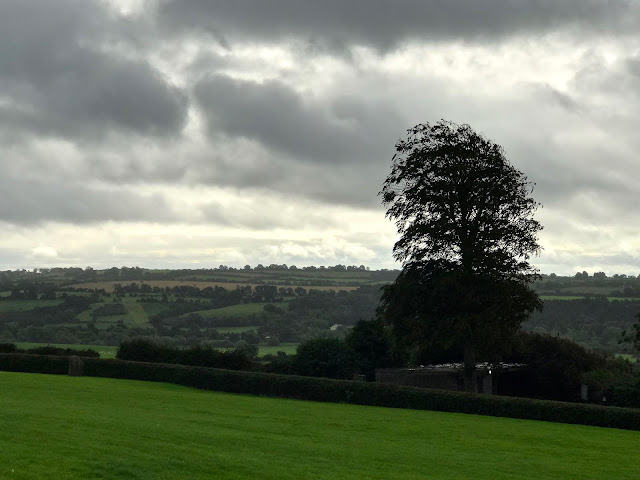 It was the Kingdom of Meath. From the 1st to 12 century Kings ruled what is now County Meath in Ireland. The high land, the hills, were the place of power. The hills in these frames were especially so.

Of more recent history, the early 1700's, Slane Castle has dotted County Meath. In the 21st century, Slane Castle is a venue for special concerts. You can seen classic U-2 performances at Slane. 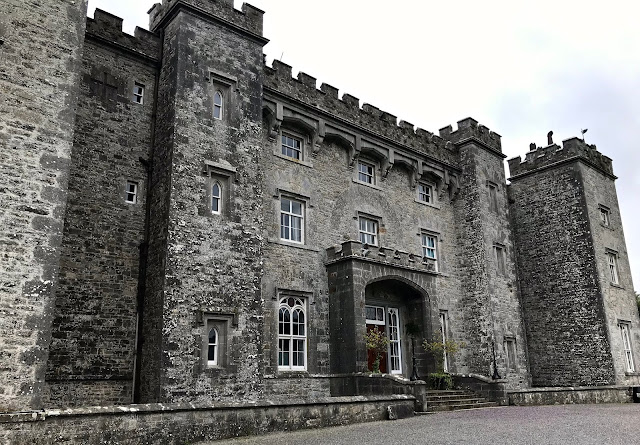 5 Thousand years ago a civilization used the high land to build a what is thought to be a transit tomb, Bru n Boinne.

The fascinating story of Newgrange or Bru n Boinne
can be linked here from a September post. 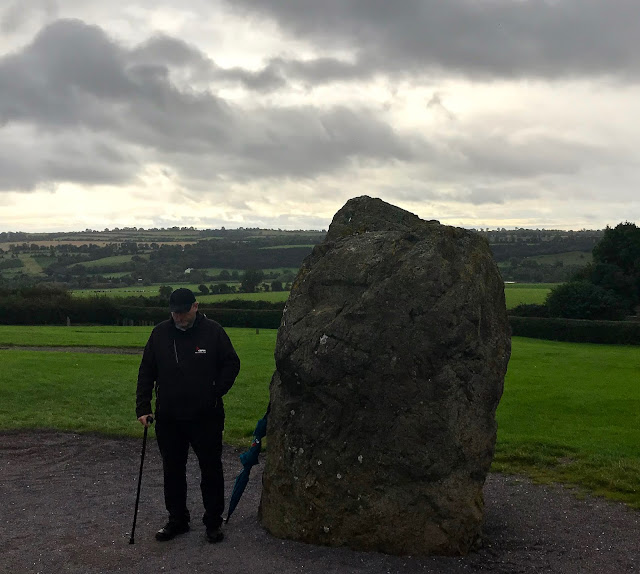 The guide specialist noted the origins of the people and the exact nature of the ancient site of an astronomical observance and a ritual are still a mystery lost to the centuries. 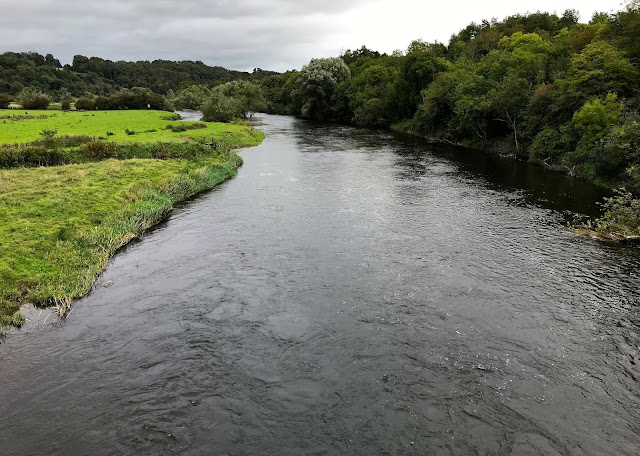 Willie and Kay noted the ancient cultures selected their sites well, in the Boyne River Valley.
The site below is Tara, the ancient capitol. In Druidic ritual "it was regarded as an entry place to the other world."
The Gaelic term for Tara means "a place of great prospect."
Once the five roads in Ireland met here, on the Hill of Tara where one can observe half of the island.
The two high mounds were the seats of the Kings. In the age of the Kingdom they were the High Kings. 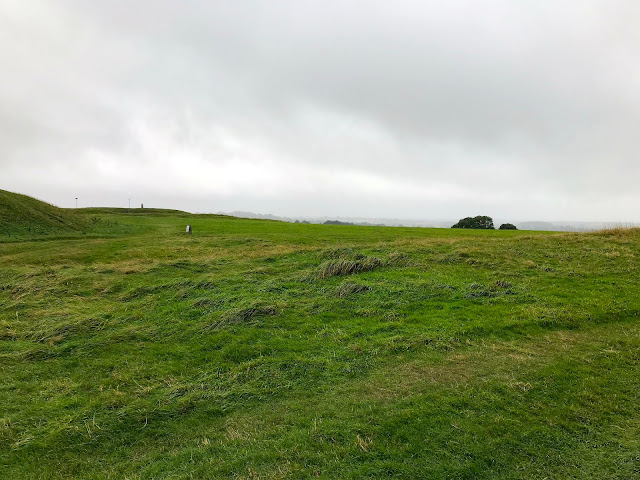 Historically, Tara has been a place of mystical importance.
Rituals, burials and observances occurred here. The High Kings ruled here. The hill holds power and is prominent in folklore and myth.
Both serious scholars and those who believe come to Tara to study the fairies and/or read the legends. Several Sheela Na Gigs have been unearthed on Tara. (What are Sheela na gigs? Link here) 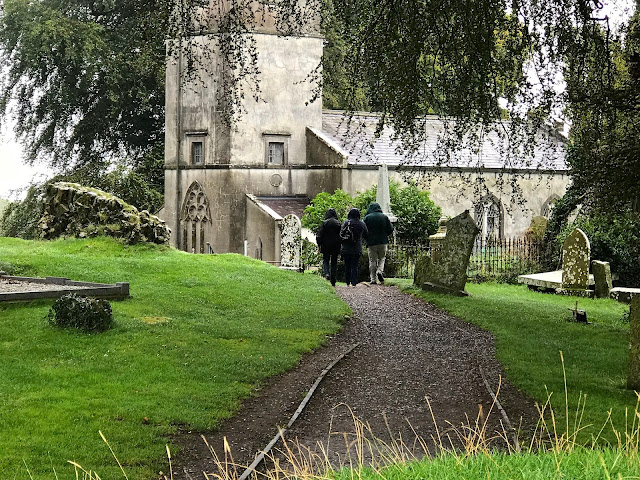 As long as there has been a record, there is evidence of a spirituality and super nature in this part of the Boyne Valley. 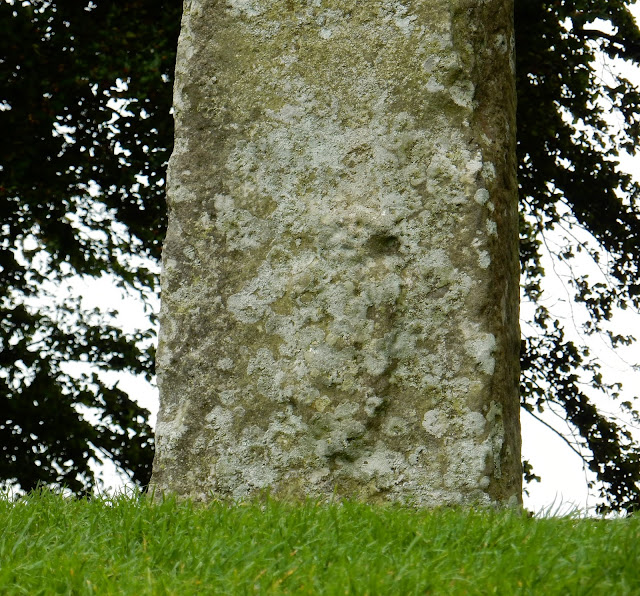 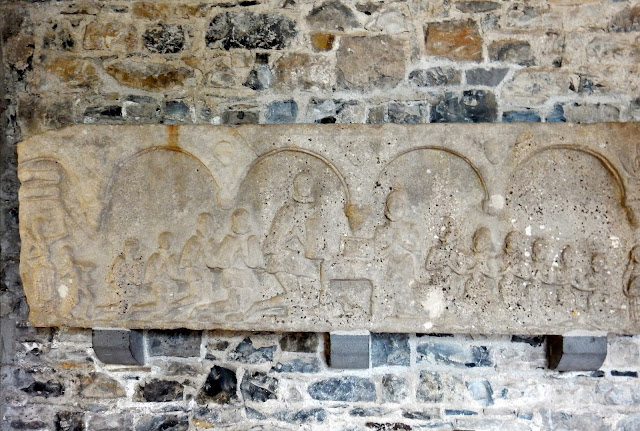 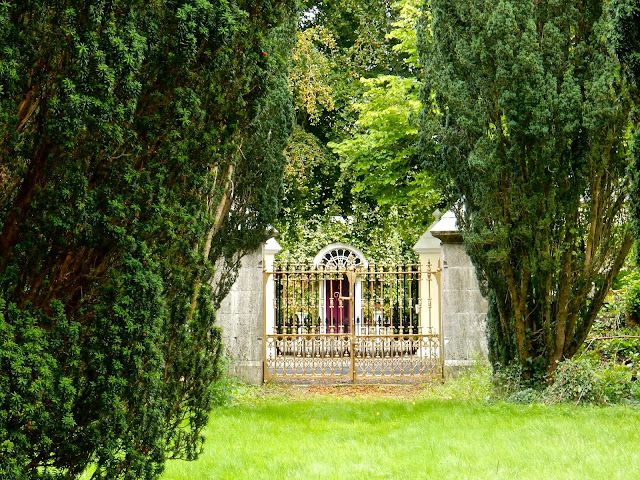 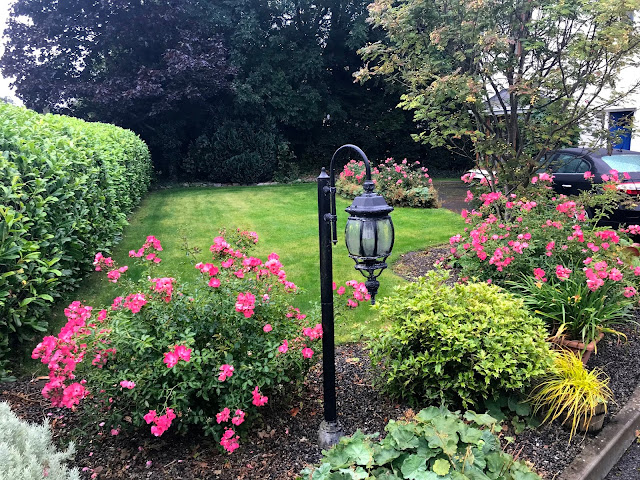 That our journey to this enchanting part of Ireland was curated by friends, who, like the ancients, chose their place well, 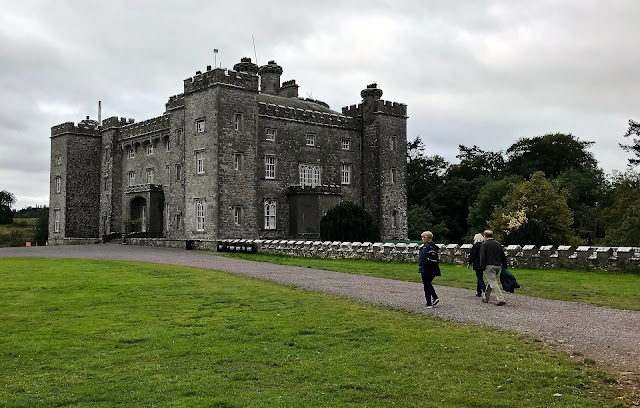 made it all more precious. 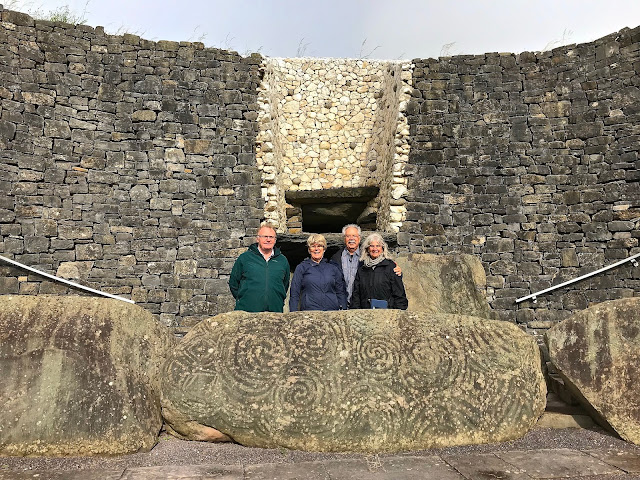 Before we headed to Dublin, Kay introduced us to friends who have converted an old church into The House of Art 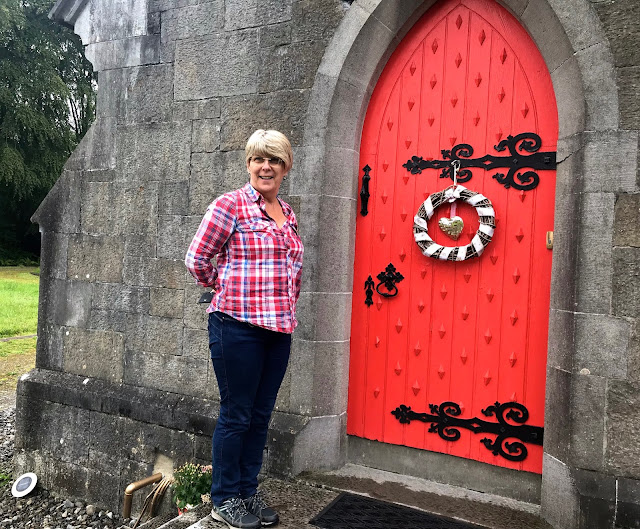 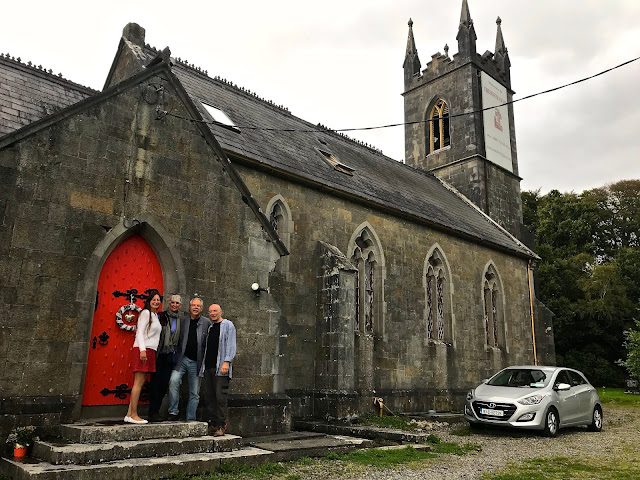 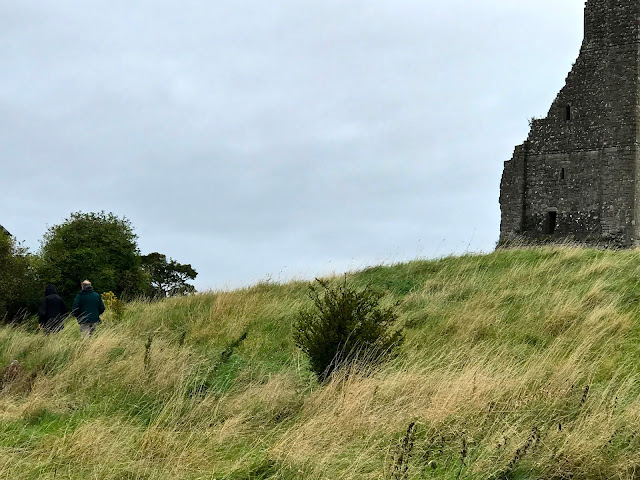 The "Kingdom of Meath" is place to wander and wonder. 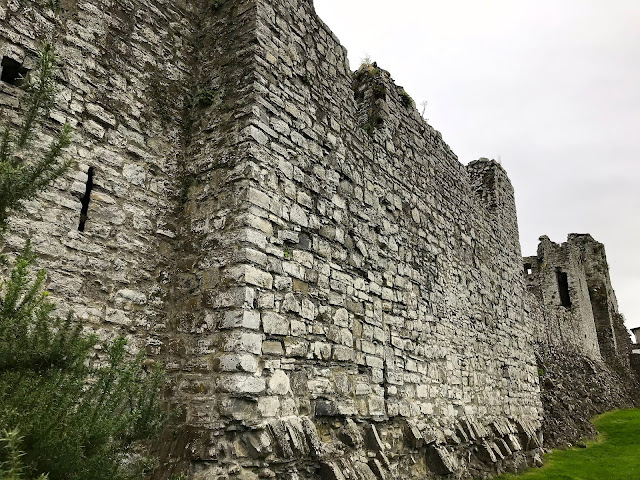 The through story of Belfast coming in a future post and later we go southwest.

To all readers, especially those on the US side of the Atlantic, Happy Thanksgiving. I am thankful for those of you who visit these posts.