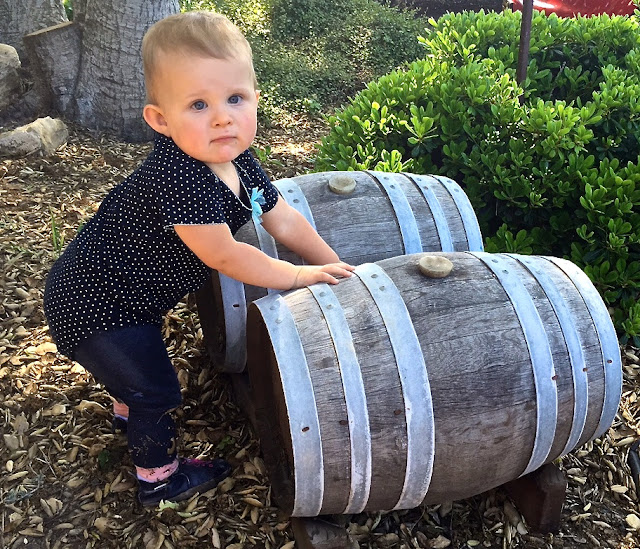 Looks as if wine wrangling starts early in California.
Don't you think it would be nice if all of us could have a bit of the fascination, delight and innocence of a child?
Going to a weekly class I walk by a pre-school play yard and my spirits are always lifted by the absolute joy and energy of the wee lads and lassies. Theirs is a perfect world, in grasp and humming with harmony, squeals and laughs in a chorus of perfect life. What do we do to our little ones and when and how do we begin the process that changes them into people like us?
Oh for that time when a dash of sunlight, a couple of old barrels and all the mysteries of life are at your command! Life is good and there is only now! 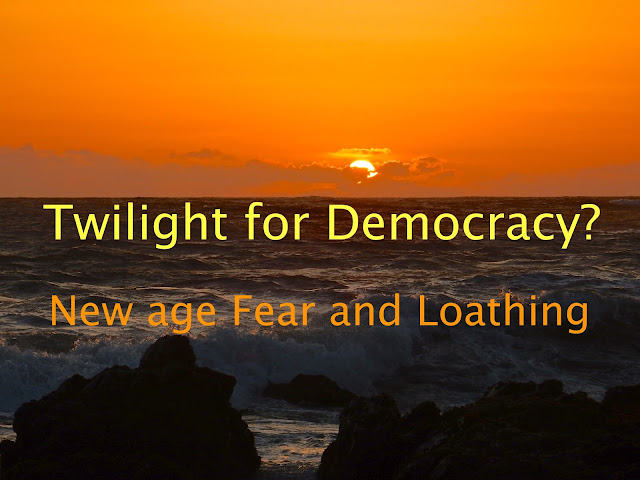 With apology to the late Hunter S. Thompson for appropriation of his Fear and Loathing, however the shoe fits. The American experiment is being sorely tested.
In itself that is not a bad thing, in fact a periodic dust up or reboot is probably what Jefferson, Madison, Adams, et. al., had in mind. But this is something else, akin to a fungus in the rose garden or a dog showing up in place of a surgeon.
The last 100 days proved the wisdom of the majority of voting Americans, Donald Trump is unqualified, unfit and otherwise unsuitable for the immense responsibility of the Presidency.
To his credit he got a Supreme Court Justice approved. He drew bipartisan support for sending missiles to Syria, though he told a journalist it was Iraq, but never mind that and he pulled out the TPP, that many nations had spent years putting together.
His proposed tax plan is a travesty, unless you are among the wealthiest, but even then the math does not work. Perhaps to be expected by an on the job trainee who informed us all medical reform is "complicated. Who knew?"
This we know, he doesn't know much, not history nor does he read. Still, he's referred to the rules of the Senate and the House as "bad things."  "Archaic" he calls them. Are you surprised he knows the word? Probably whispered to him by Steve Bannon.
Time to denigrate Congress after failing to reach the self proclaimed goal of repealing Obamacare and "replacing it in the same hour." The Art of the Deal deal maker bombed and now condemns the traditions and legislative processes that have served the nation for two centuries. Legislative politics can be exasperating and are complicated and should be improved. There can be gridlock and that frustrates us all, but leadership is about finding a way to make it work.
In his first 100 days he made 452 false claims, as reported by the Washington Post. Remember how he criticized Obama for using executive orders? He called it a sign of weakness that a Democrat President couldn't get his programs through a defiant Republican House or obstinate Senate. How about those pictures reminding us of a fourth grader holding up his art work and showing them all around? Those executive orders are by a Republican President who has failed to get legislation through a Republican House and Senate. So he strikes out and threatens to use power. Do you think he knows of separation of powers or checks and balances?
After 100 days a record number of positions are unfilled. He's played more golf than Obama in his first term. He's cost us hundreds of millions so he can run down to Florida or so his kids can hunt, or ski and so Melania can have the penthouse to herself. In his first days he's held more "rallies" than any President in history.
In this first phase he has criticized and been rude to allies, attacked the Canadians on trade, done a back flip on China, antagonized the nuclear nut job in North Korea, lost a naval fleet, presided over a botched military raid that he was warned against and that claimed an American life, bombed civilians in several places, has appointed a daughter and a son in law to positions of influence-never mind they are part of the trump business empire-proposed a tax cut that he personally will benefit from immensely, arranges to have tax dollars spent on his business interests, says he is above specific laws, feeds on the ravings of lunatic or clown commentators, brags about chocolate cake in the same sentence he discusses missile strikes, can't stop a white house power struggle and his ratings have dived to the lowest of any President in history.
After 100 days he remains unfit, unqualified, unsuitable. He's a bully and a bull shit artist who thinks he's pulled the wool over our eyes. Is he the model of the new Republican party or is he a virus infecting the culture and threatening the future? I wonder when those who supported him will understand they are like the person who reached for an aspirin but got strychnine? 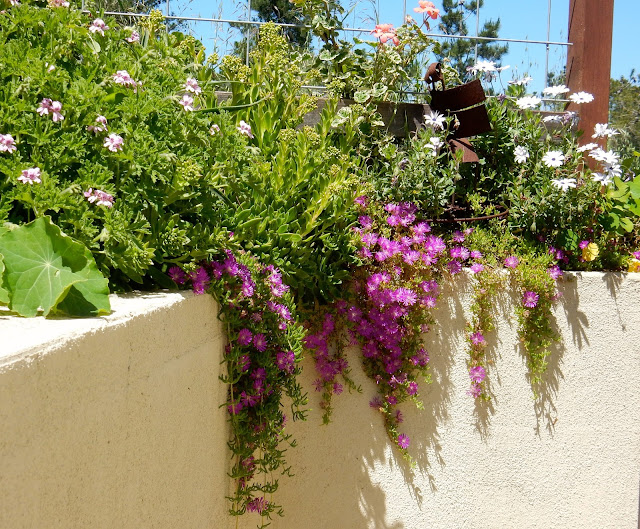 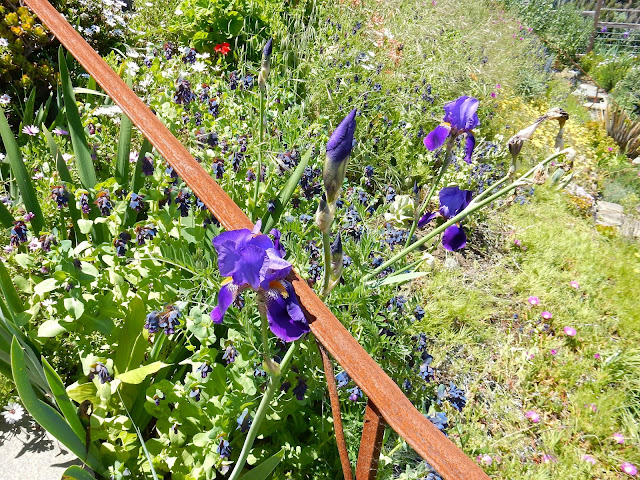 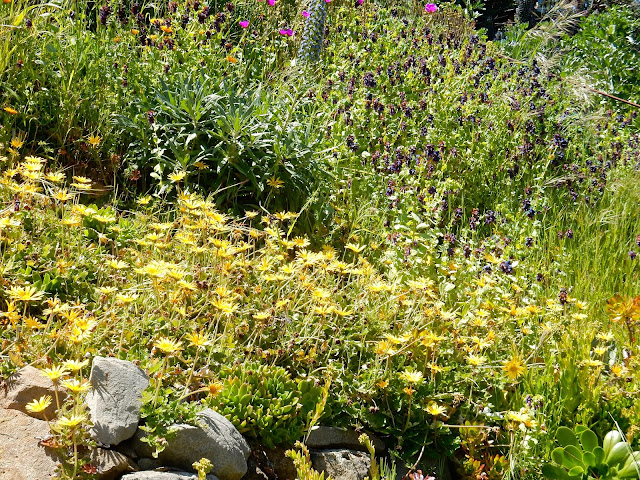 See you down the trail.
Posted by Tom Cochrun at 8:25 AM