ABOUT FORGIVING and ANOTHER CLIMATE

THE RAILWAY MAN
I'm curious why this is a summer release film, so far from the Academy Awards season, because it is award worthy in a number of ways.
Colin Firth is brilliant as a post war Eric Lomax in the story based on Lomax's book. Jeremy Irvine is equally  brilliant as a young Lomax in a Japanese prisoner of war forced labor camp. Then too Hiroyouki Sanada and Tanroh Ishida are both excellent as the elder and younger version of the Japanese interpreter Nagase who was instrumental in the horrid torture and abuse of Lomax. Nicole Kidman's supporting performance as Firth's wife is also award worthy.
Perhaps it is the "politically incorrect" nature of the film's background-the brutality and barbaric nature of the Japanese camp. But this true story is historic. It demonstrates the enormous endurance of the POW's and the spirit that kept them alive. More importantly it is the powerful story of learning to forgive. Firth, one of the finest actors of the age, plumbs the depth of the human soul and experience to deliver a portrayal that is deservedly something you will have trouble putting out of your mind.  Nor should you.  Irvine's ability to display strength of spirit amidst the incredible torture will also stay with you.
Perhaps too it is the graphic water boarding that some might find to be too politically charged.  But despite those reasons, the film is inspiring, powered by love and is indeed a timeless exposition on forgiving. Very strong all around. Director Jonathan Teplitzky is to be commended.
A BOTANICAL CLIMATE 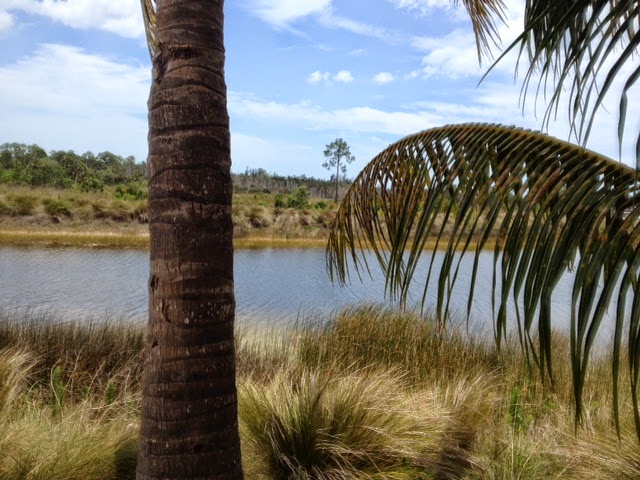 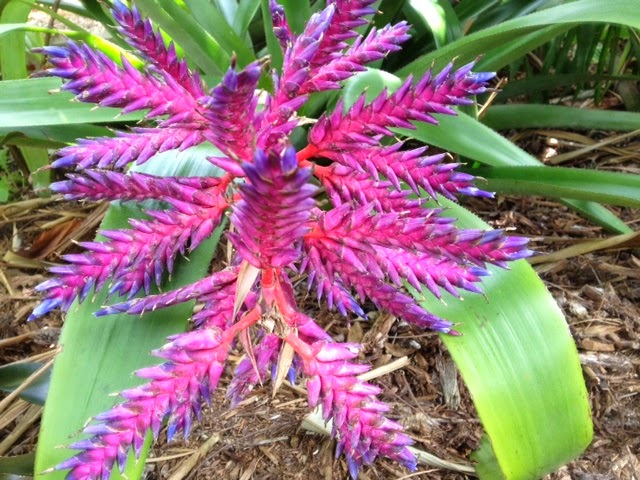 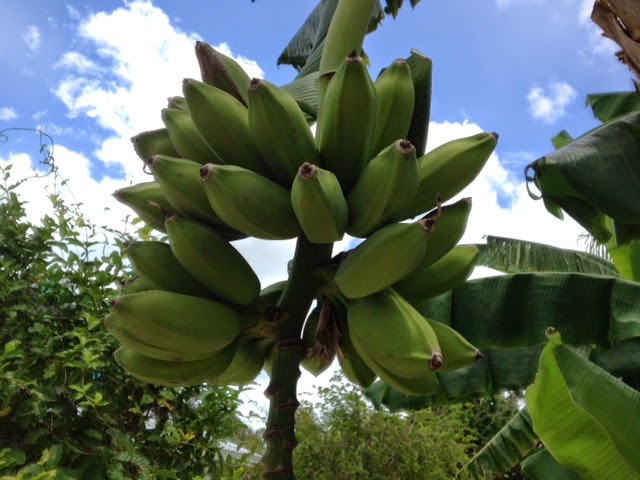 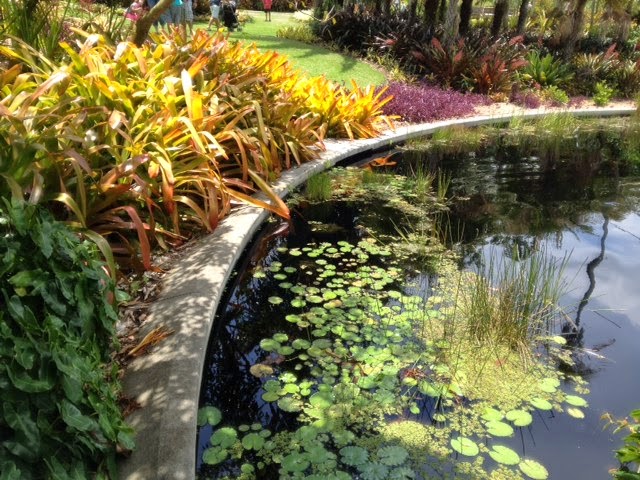 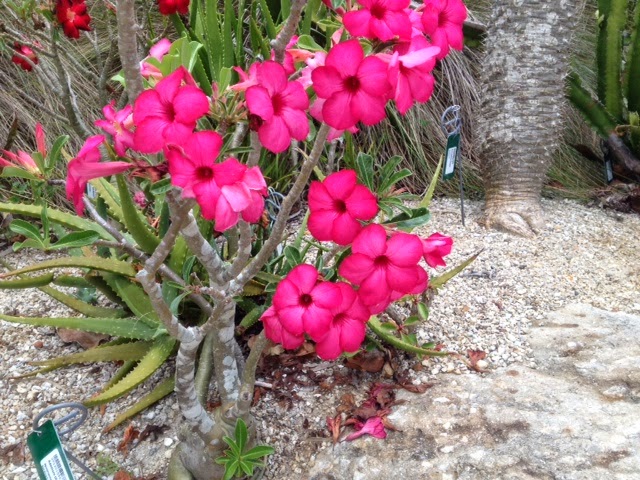 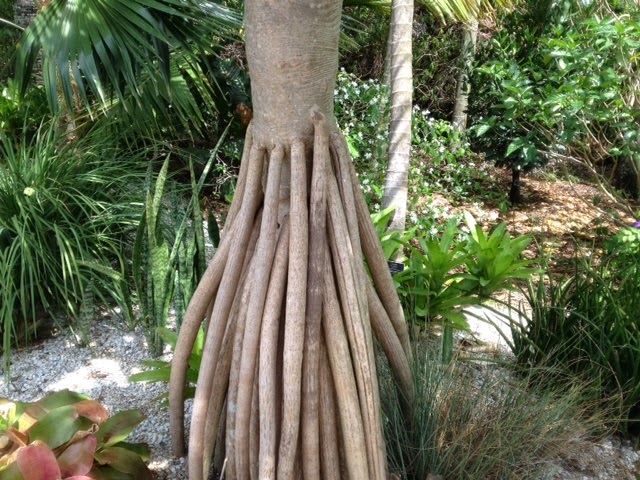 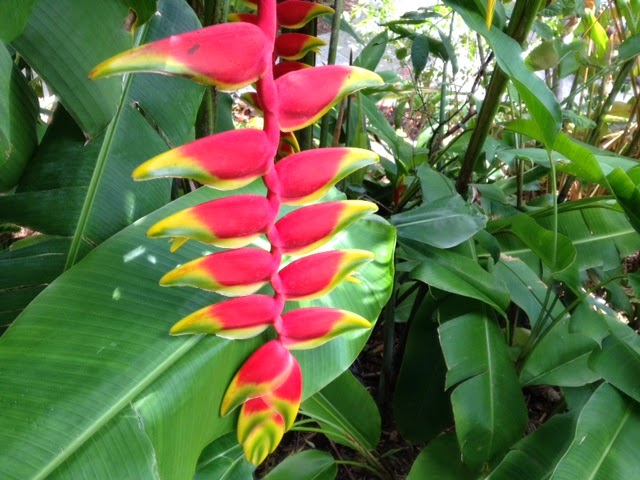 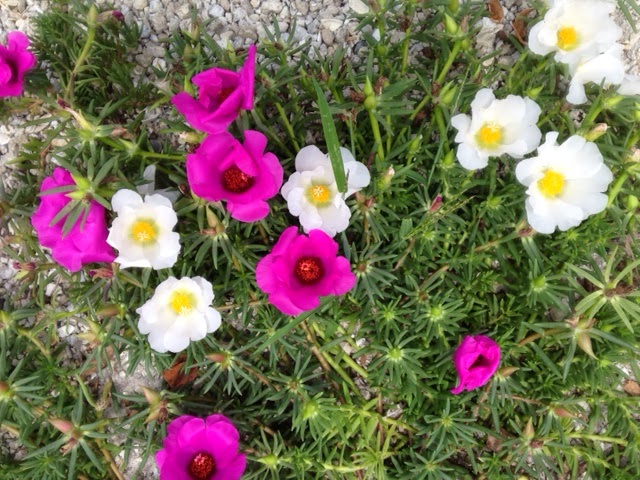 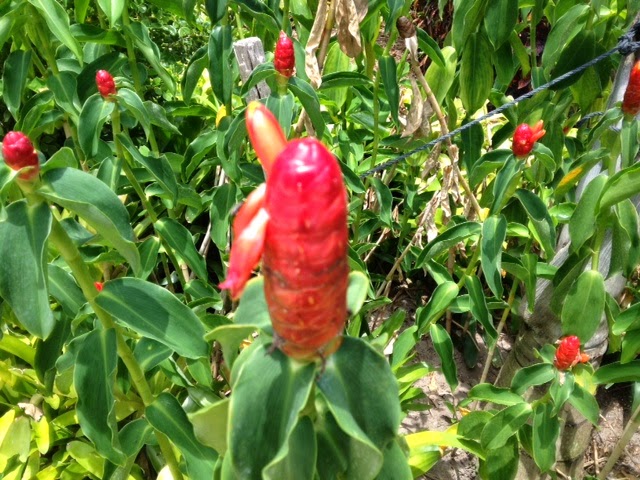 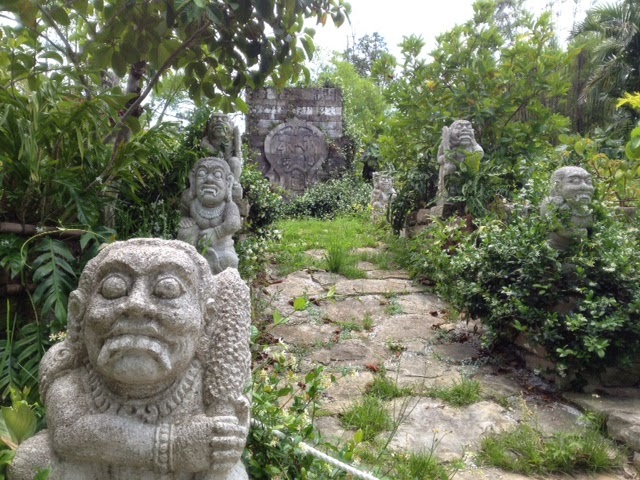 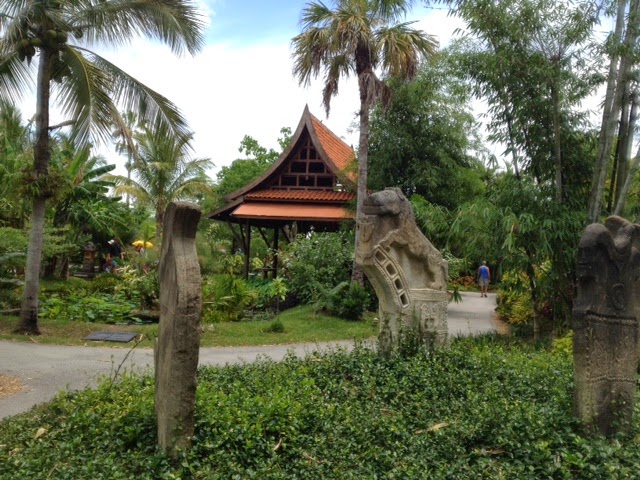 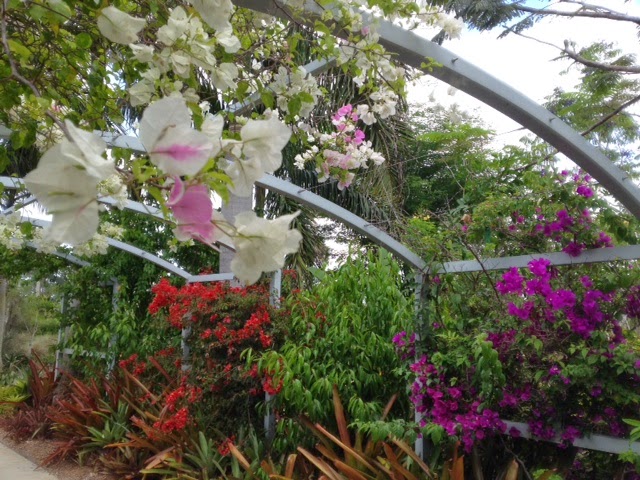 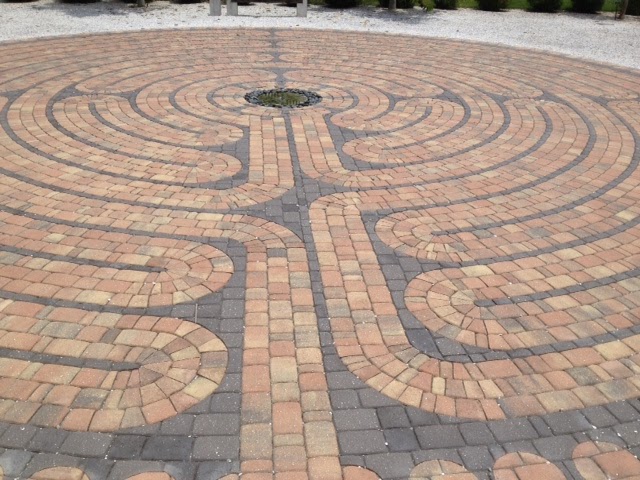 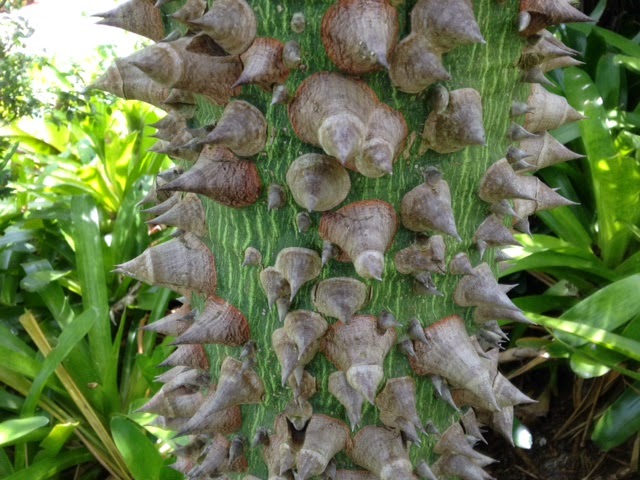 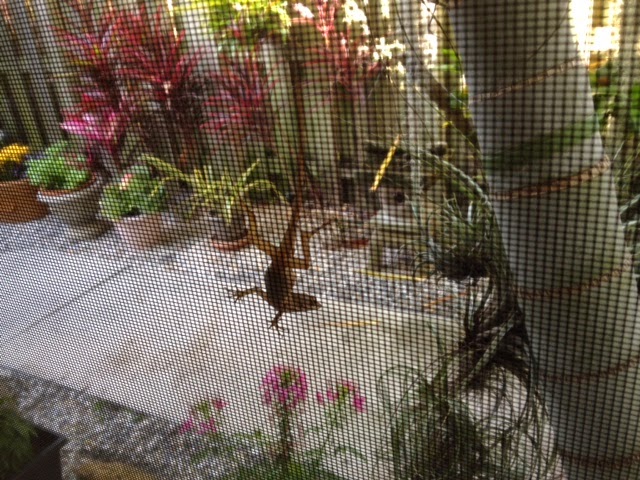 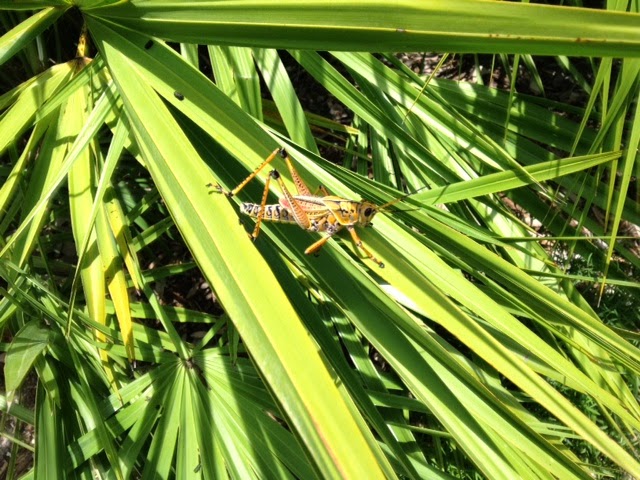 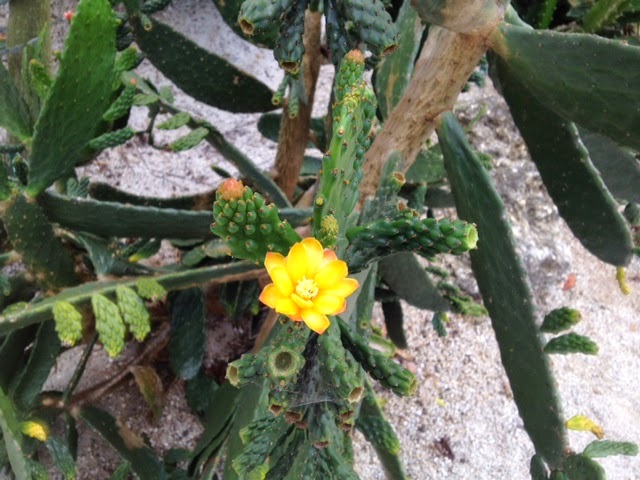 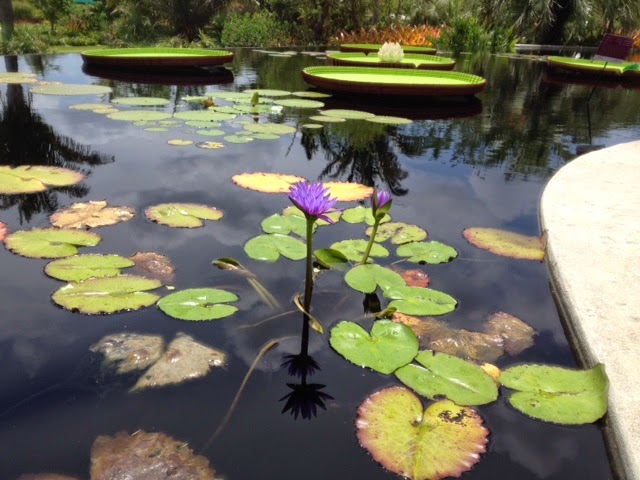 Scenes from the Naples Botanical Garden.