WE ARE TWO COUNTRIES

THE SAGA OF TRAYVON AND GEORGE

While the headline is not original it seems to stick. The great divide in reaction to the Zimmerman verdict follows the divide that has been with this case from the start. Merely the latest click in a seemingly endless revolver  of disagreements. Some of the divides are ancient like unhealed wounds, unlearned lessons rising now like a chimera to stalk our future. Armed and dangerous.
A REALLY SWEET FILM 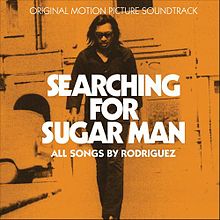 SEARCHING FOR SUGAR MAN has been on my list of films to see since I got a call from my pal Bruce one evening "You've got to see Searching for Sugar Man. We just watched it.  It is incredible.  You've got to see it!"
Finally got to it, having missed it at the theatre.  It is an extraordinary story, told in a magnificent and creative way.  You probably know the story line-An American musician from the late 60's with great expectations but who fell into obscurity while remaining a huge star and influence in South Africa and who played a key role in inspiring anti apartheid musicians is thought to be dead.  A couple of South Africans launch a search for the truth which leads them and the viewer to an extraordinary discovery.
Film maker Malik Bendjelloul weaves a great documentary.  His own story is fascinating.  He scrimped to raise the funds, ran out of money when filming and finished it with an IPhone and a special app. He's now an Oscar winner as well as the possessor of many other awards.  His own creative odyssey paid off.
There are many impressive aspects to the film, the character of the artist being searched for being the lead. That quality may be best reflected in the persona of his daughters.  There is something almost mystical that radiates from the screen as they talk of their life and their father. 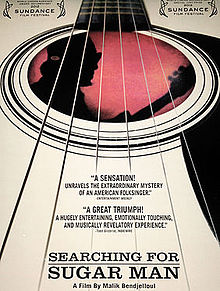 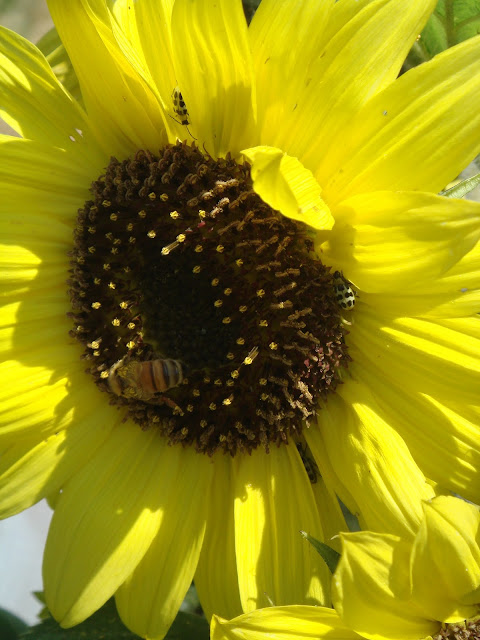 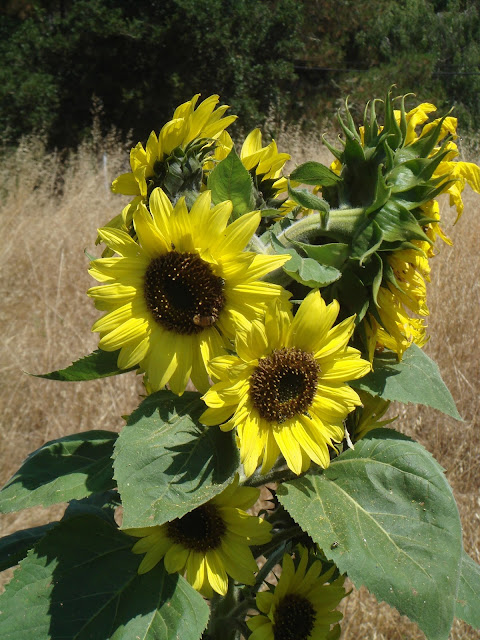 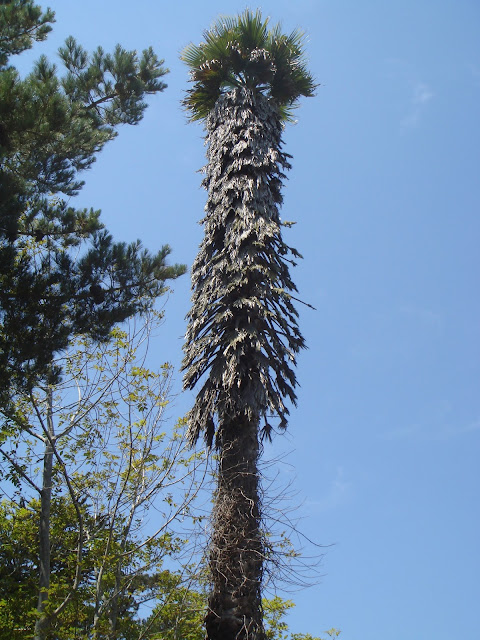 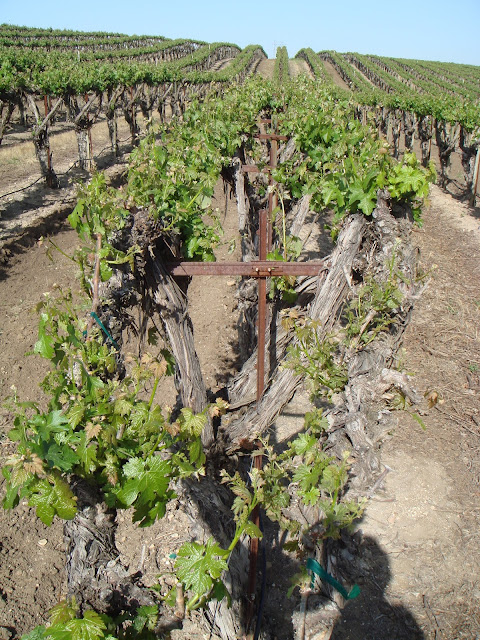 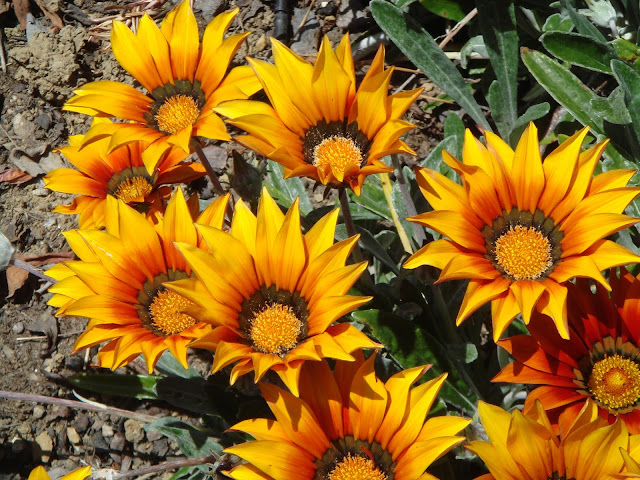 See you down the trail.
Posted by Tom Cochrun at 2:22 PM