OK, District of Columbia police are stating the law, maybe even doing their job well, but, hey!!!
NBC News and Meet the Press anchor David Gregory being in a hot spot because he held an automatic weapon ammo clip on the air while Americans own and use such things is a snapshot of how absurdly silly this complex nation is becoming.
School children die when a "legal" weapon is used against them, but hold a clip in a studio and be the object of an investigation?!  Should we laugh, or cry?
SCROOGE
Frank Raiter played the best Scrooge I have seen.
I struggled to remember his name last week, as I noted the great performance in Tom Haas's adaptation of the Christmas Carol at the IRT a couple of decades ago.
My thanks to those of you who suggested other names, and while I know some of them and they were indeed very worthy, Raiter played old Ebenezer better than any I've seen, on stage, film or television.
Frank's name popped into mind over the weekend as I devoured any thing Christmas Carol on the air, DVR or On Demand. One more Christmas ghost, jarred loose.  I don't think Raiter's performance was captured on film or tape so like many other good stage performances, it lives on in memory only.
WHEN THE TIDE IS OUT 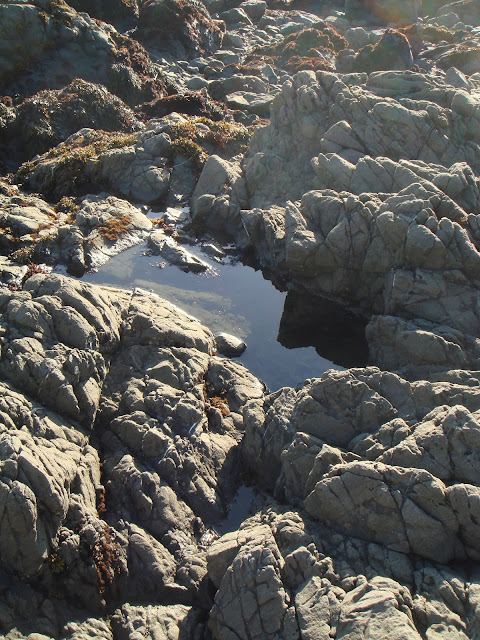 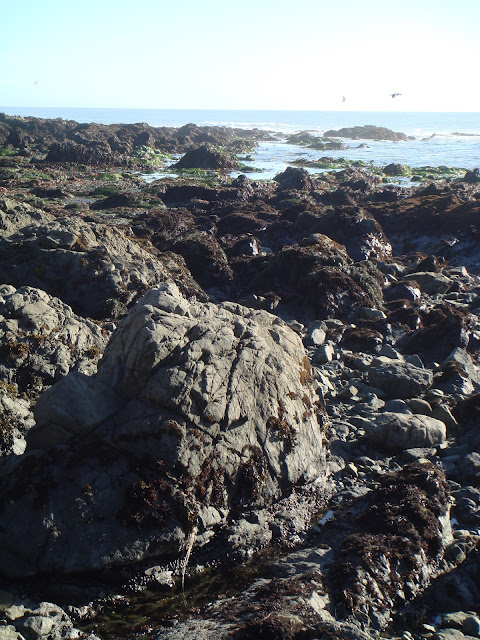 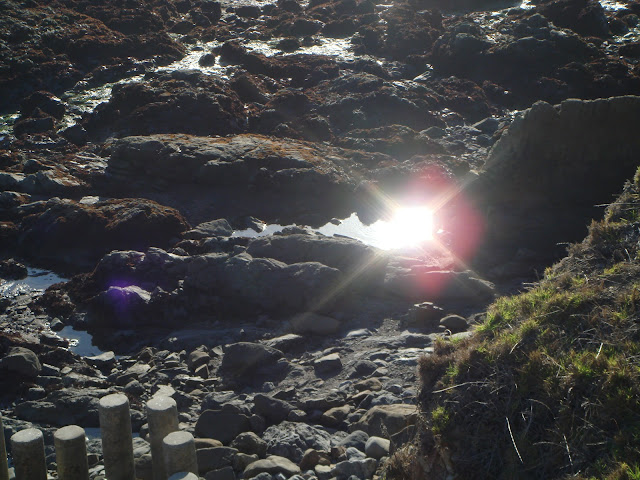 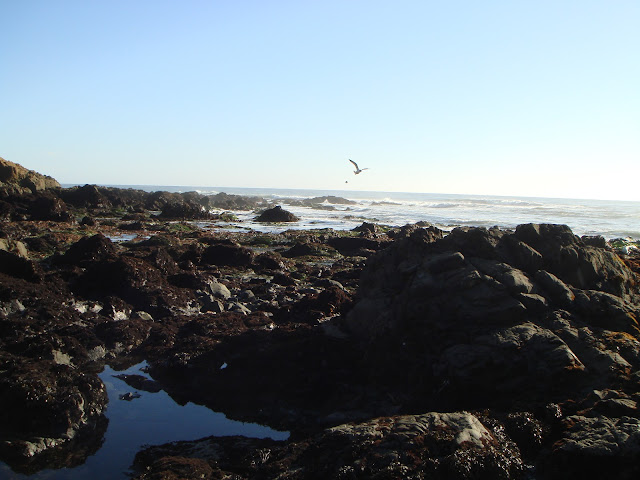 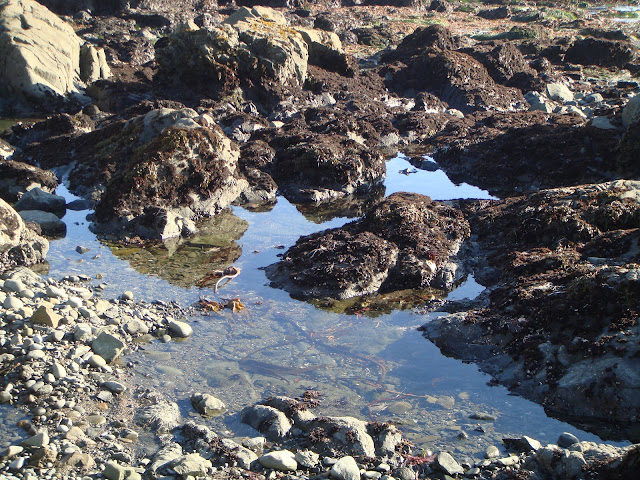 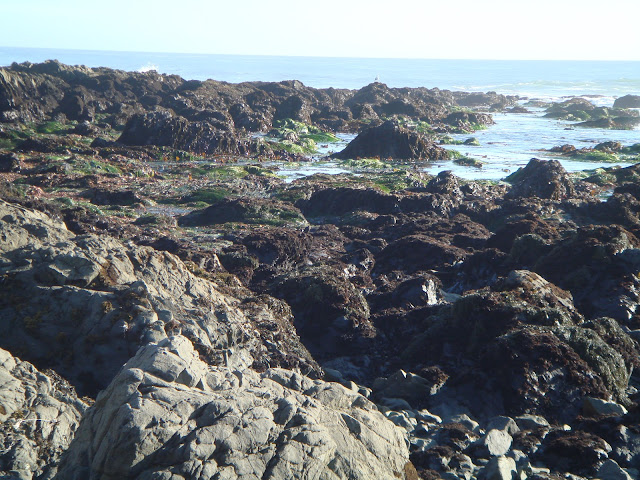