HISTORIC WINDS RAKE CAMBRIA
The strongest blast of the infamous Santa Anna winds in more than a decade has complicated life from
this idyllic village of Cambria to Los Angeles and beyond.
Winds from 60 to 140 miles per hour have knocked out
power to hundreds of thousands.  This post is coming
from a hot spot in the village as we wait for power
to be restored at home.
High wind warnings are posted from Southern California north and into Utah, Nevada, Arizona and New Mexico.
The Santa Anna's are extremely dry and gusty blasts
that come from off shore in Southern California and
the Baja. They create a significant fire hazard and mental
health officials says the hot and dry winds can have
and adverse affect on some.
Most roads, drives, sidewalks, decks and roofs are
littered with Monterey Pine needles and
other debris. 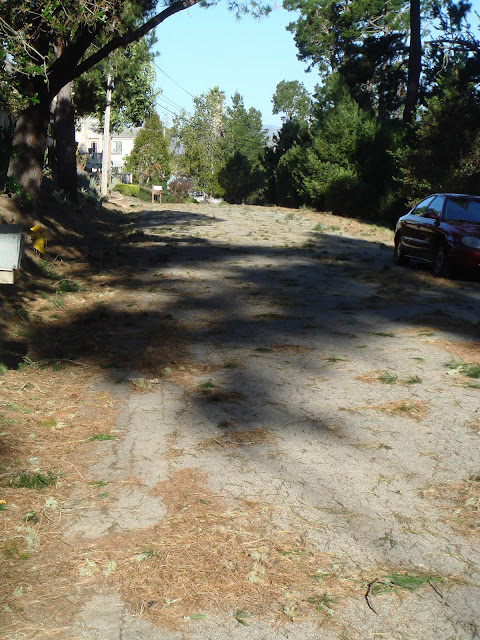 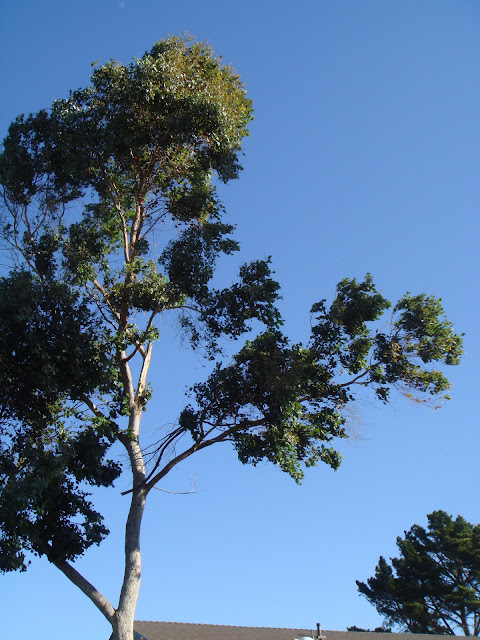 People talk of hearing trees groan and whip in the high winds. 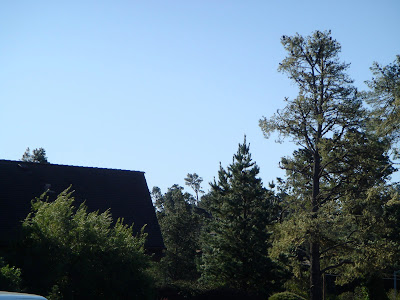 Several of the shallow rooted and rare Monterey Pines were downed in the winds. 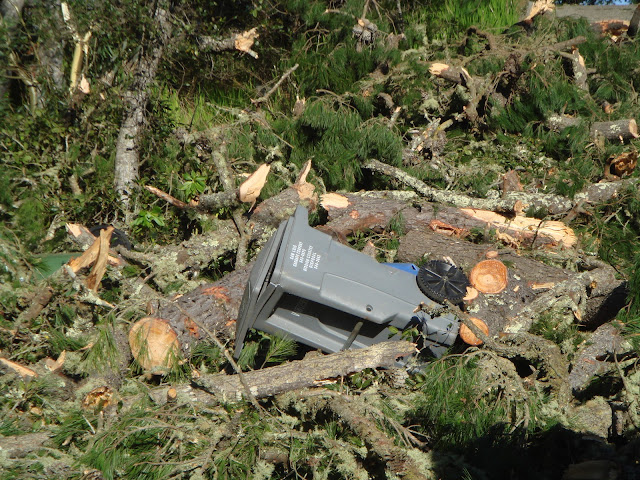 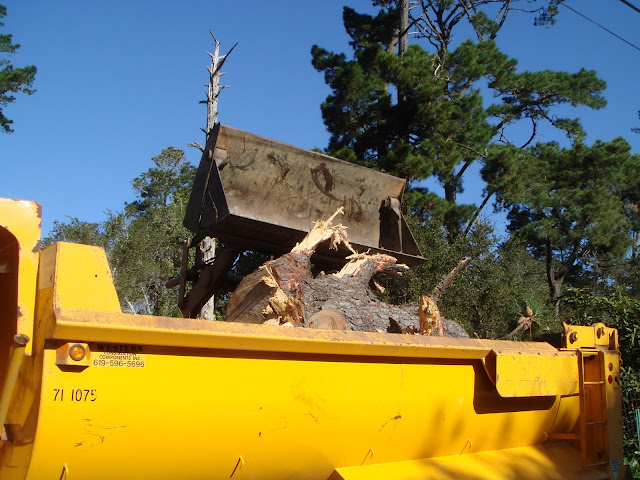 In several instances the falling trees took out power lines in their tumble. 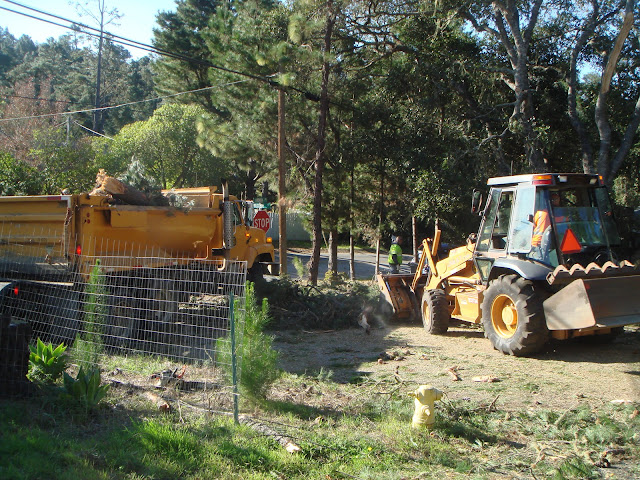 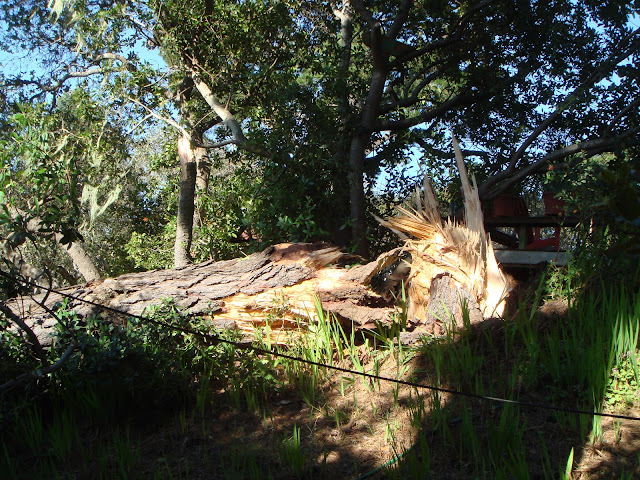 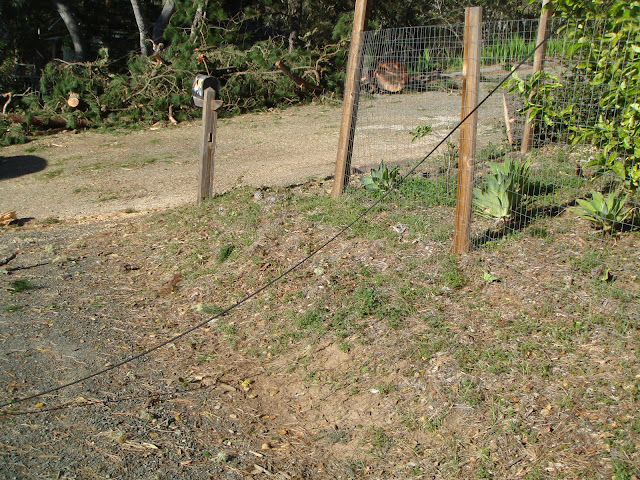 A lot of sweeping will be underway. 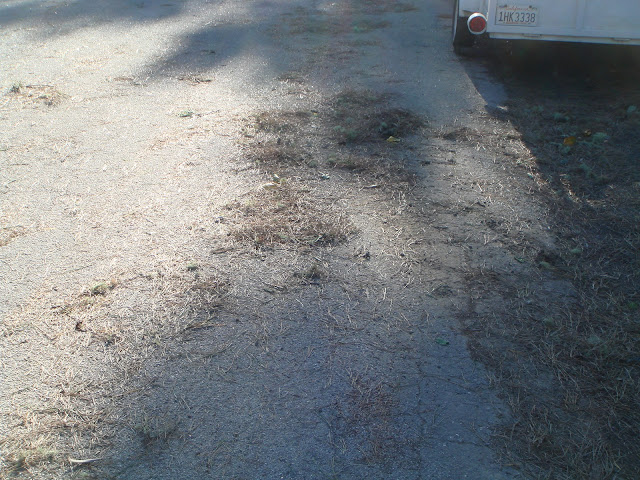 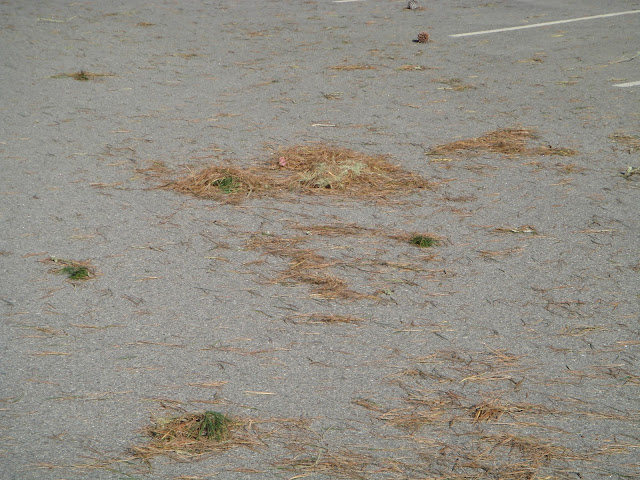 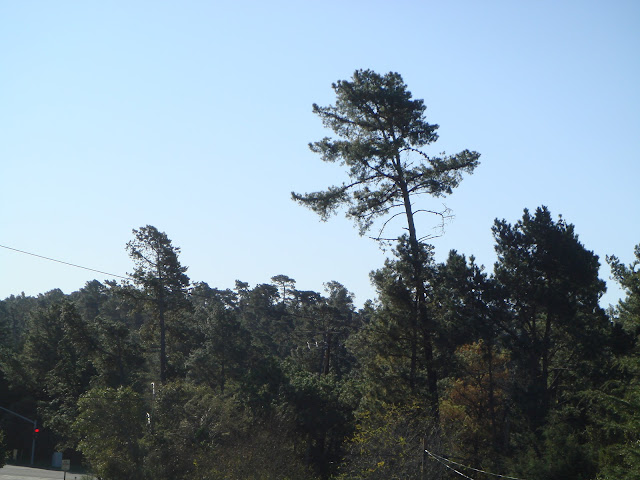 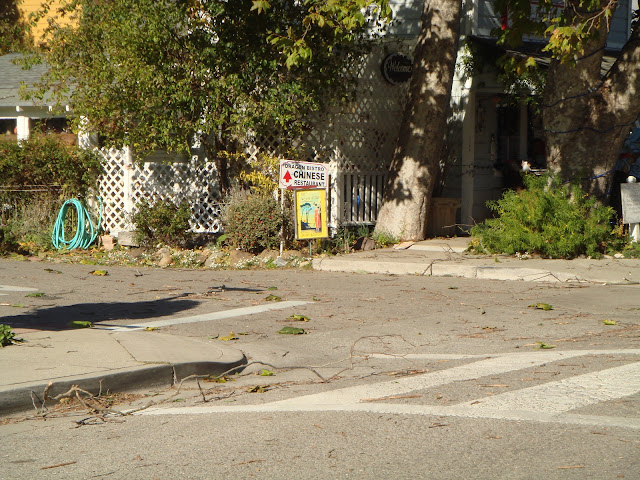 Flags and banners needed to be well mounted or they too took a ride on the wind. 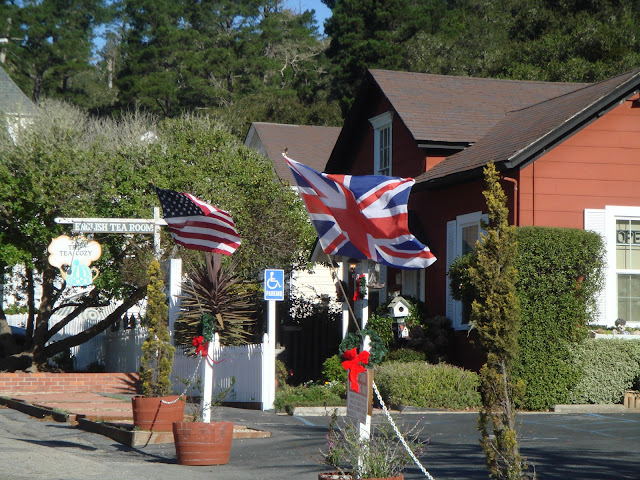 Workers at the Community Presbyterian Church of Cambria
battled the winds as they set up for the annual
December Thrift Shop sale.  They spent a lot of time
chasing merchandise across the parking lot. 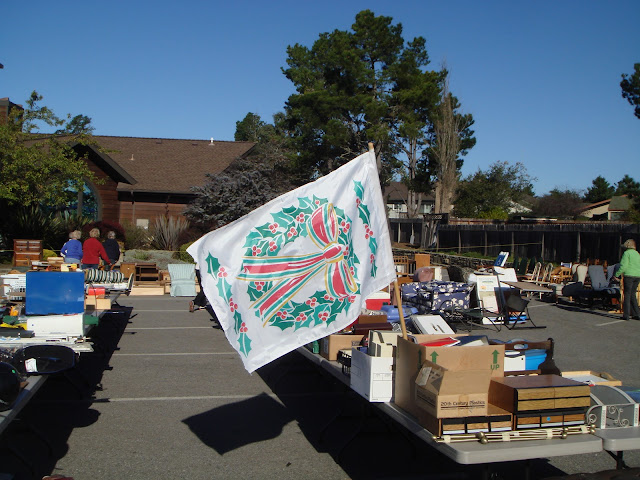 If your power is on, appreciate it!
See you down the trail.
Posted by Tom Cochrun at 11:05 AM