A QUIET REST
An odd and even difficult year for
the Paso Robles appellation is nearing an end.
A late frost and bad weather conditions
has generally lowered the yield of
wine growers, but most say
the quality of the fruit and eventually
the wine will be very good.
But for now the vineyards offer
scenes of quiet, color and a meditative peace. 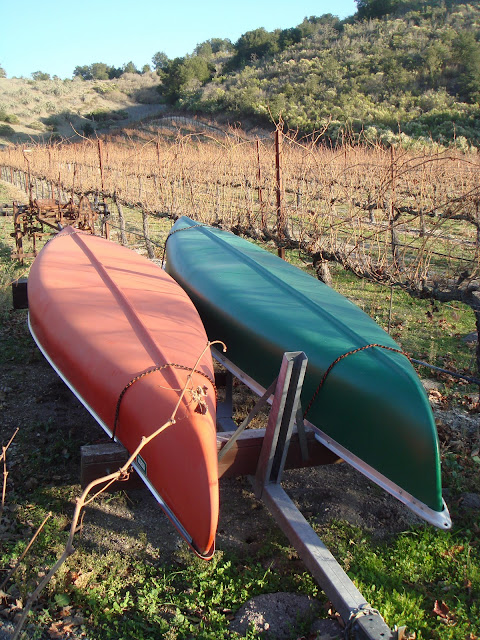 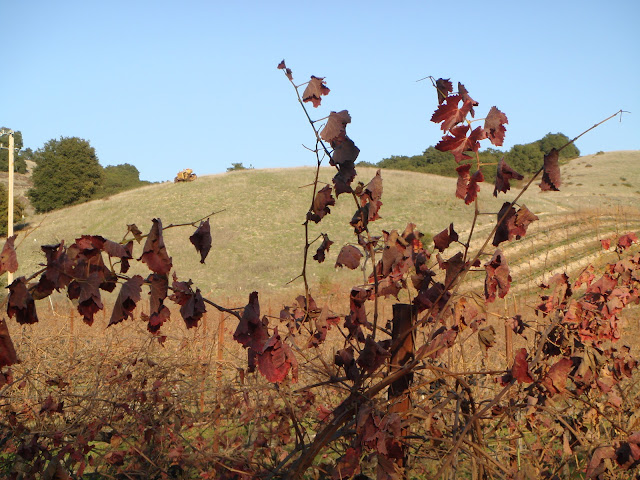 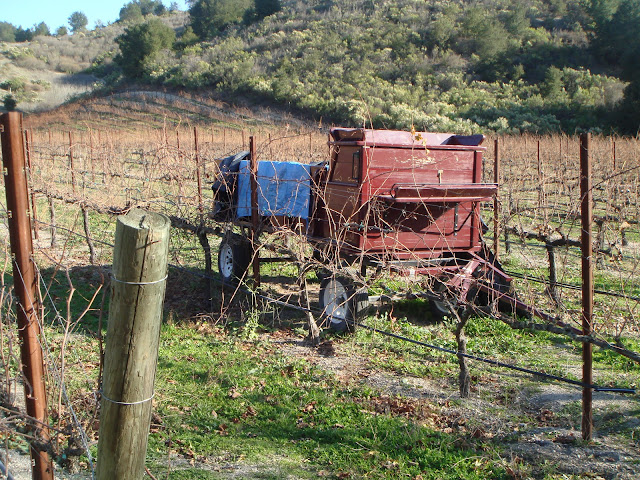 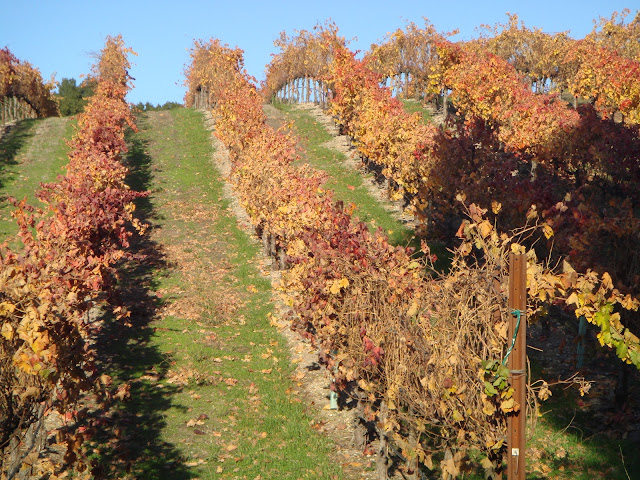 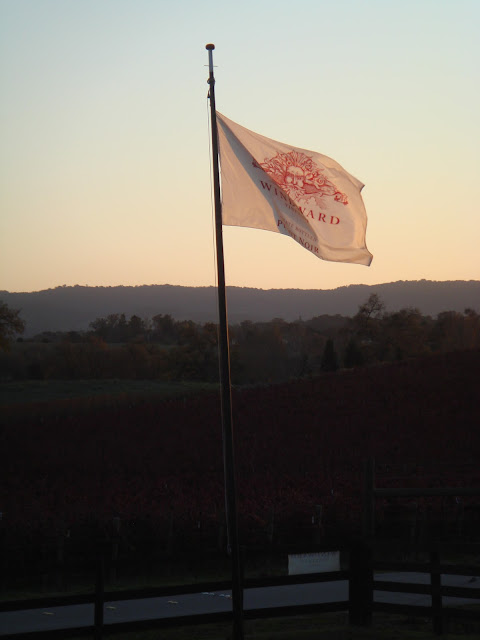 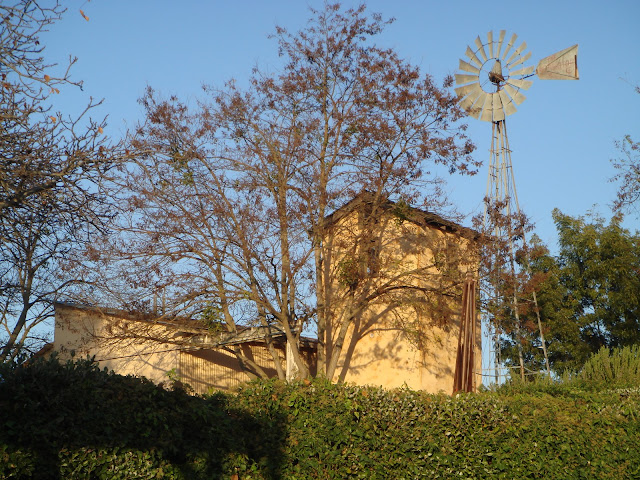 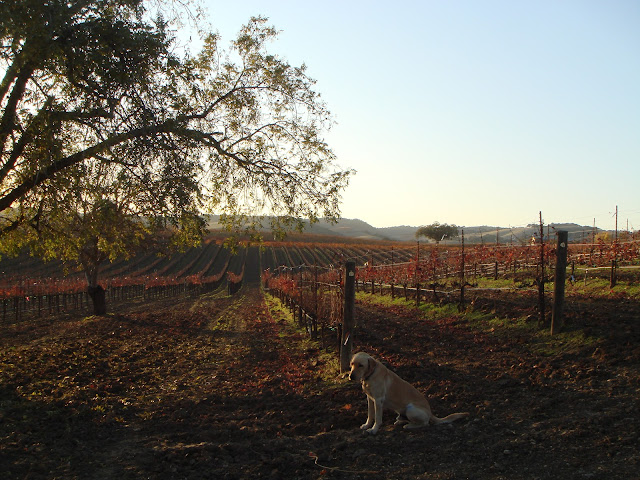 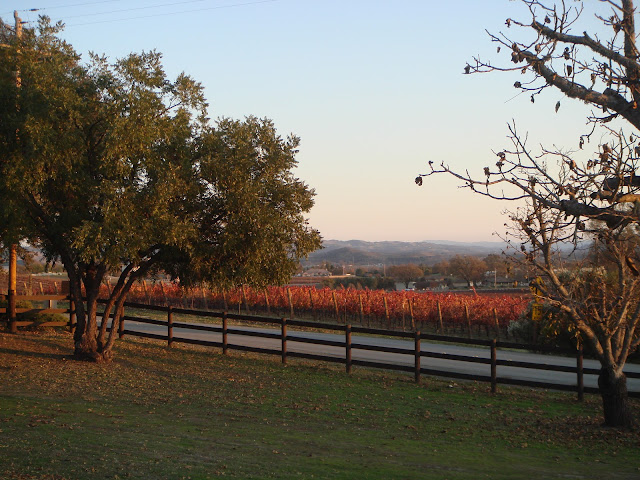 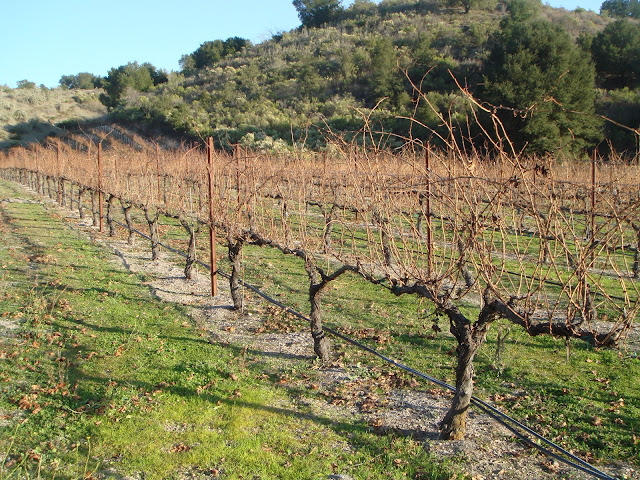 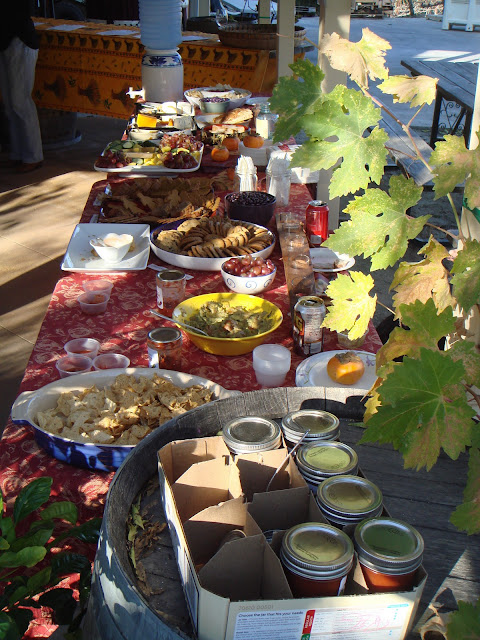 A sunny afternoon and the honey display at
Pipestone, made me feel like a kid. 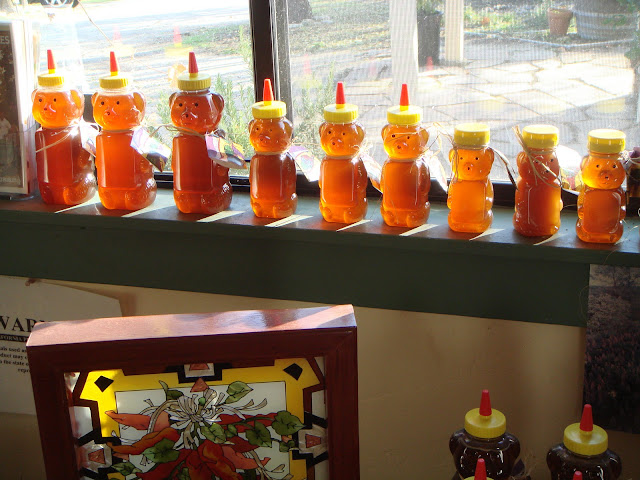 A noisy goose and quiet duck-
an animal variation of sweet and sour.
No menu options intended! 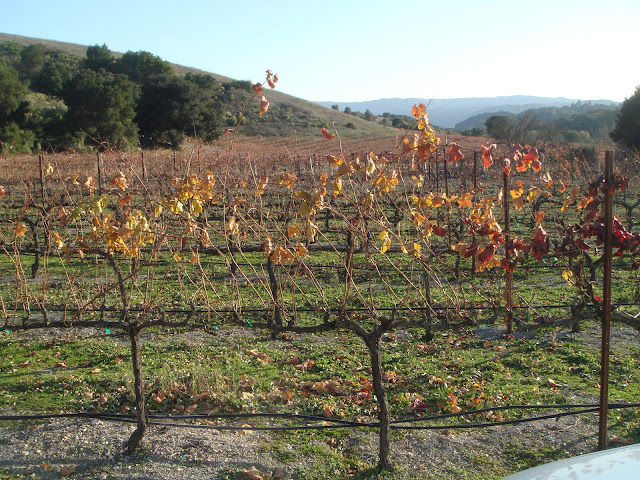 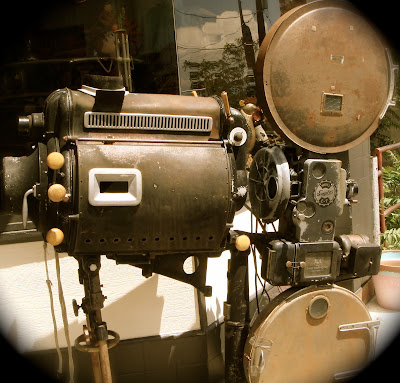 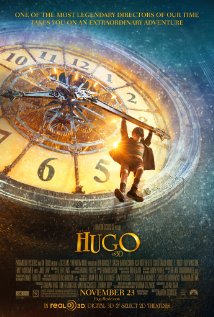 We loved it from the first frame.  Full disclosure here-
I'm a Martin Scorsese fan.  Still this is a masterful work and in 3D-his first use of the tools.  It's a wonderful
story, perfect for the Christmas season and a very
old fashioned film in the best sense.
Ben Kingsley, Sacha Baron Cohen, Asa Butterfield as
Hugo and Chloe Grace Mortez as his friend are all
superb. The visual look and texture is pure magic, and
enhanced by the 3D optics.  But there is even more
to this Scorsese cinema art, and it is a tribute to
film itself.  Without giving away too much,
there is a brilliant celebration of the films
of George Melies, an early and experimental French film maker.  For that that element of the film alone
Scorcese deserves the gratitude of all film fans everywhere.
It is marvelous and enchanting. Brian Selznick's book gave Scorsese a chance to go where he has never gone before as a film maker, and we are the beneficiaries.
Want to enjoy a film like you did when younger
and less world wise?  This is the ticket.
See you down the trail.
Posted by Tom Cochrun at 2:37 PM