RULES FOR A KILL and COLORS FOR LIFE

Rules of engagement, laws of war and similar accords protect us while they also betray our failures.
It has become cliche' William Tecumseh Sherman's statement to army cadets years after the Civil War, "...war is hell." History, personal stories and journalism continue to validate the Union General's warning. Theologically wise and scholarly Dr. William Enright offered another view. He said "war is a crucifixion event." Innocence, love and peace suffer.
Drone warfare is an insidious ratchet in our capacity to make war and destroy life. It also raises the complexity and  table stakes of killing schemes.
Eye in the Sky written by Guy Hibbert and directed by Gavin Hood is an excellent portrayal of the intricacies and fall out of drone war fare in the fight against terrorists. When tasked with action that includes the likely killing or injury of non combatants there is no good alternative.
Helen Mirren and the late Alan Rickman, lead an excellent cast through the emotional drain and hell of a decision played out involving US drone control, English Military command, British and US foreign policy heads, Kenyan ground support and intelligence. The film is a fascinating study of real life. Cutting corners, the pressure of critical decisions under duress, scoping the likely aftermath in human loss and political calculation are vividly portrayed. It is a powerful examination of a terrible human equation and it demonstrates  how those who execute decisions also suffer. It underscores the wisdom in Dr. Enright's characterization of war.
SPRING CHEER 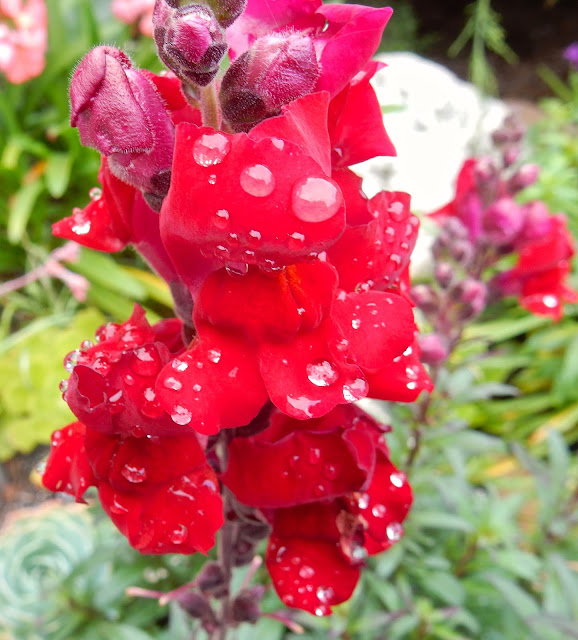 residents of the front flower bed 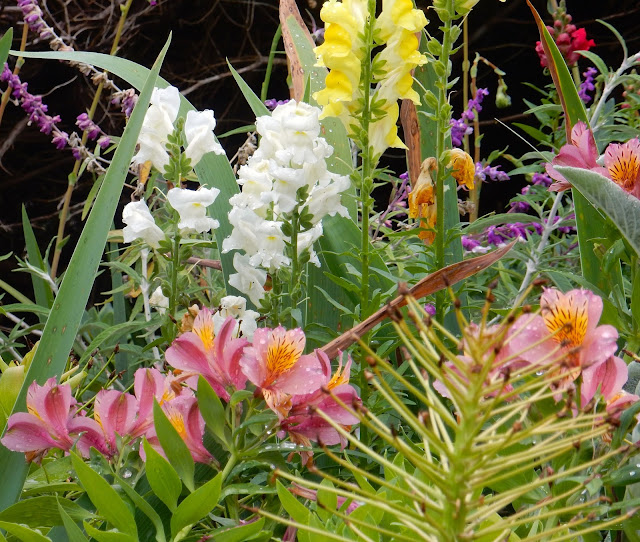 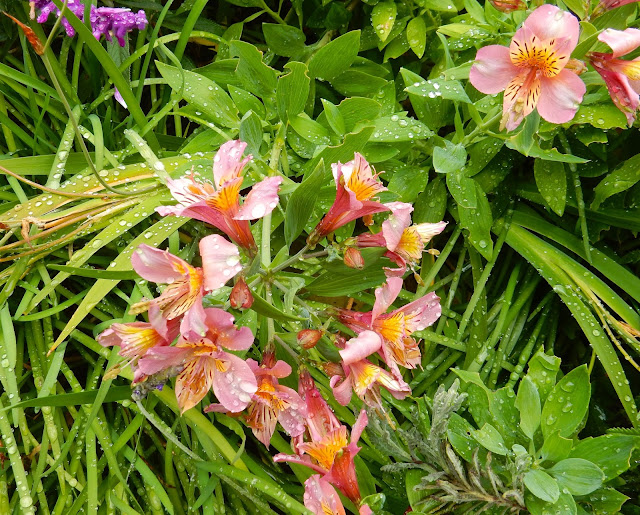