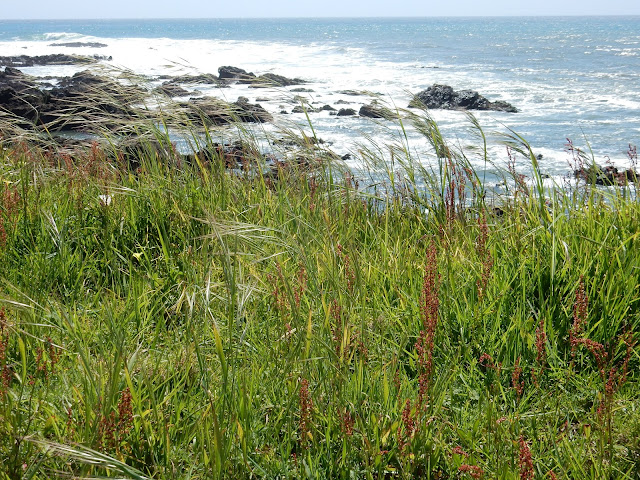 English, Scots, Irish and a blend of Brit genealogies have  settled in Cambria and on the central coast. 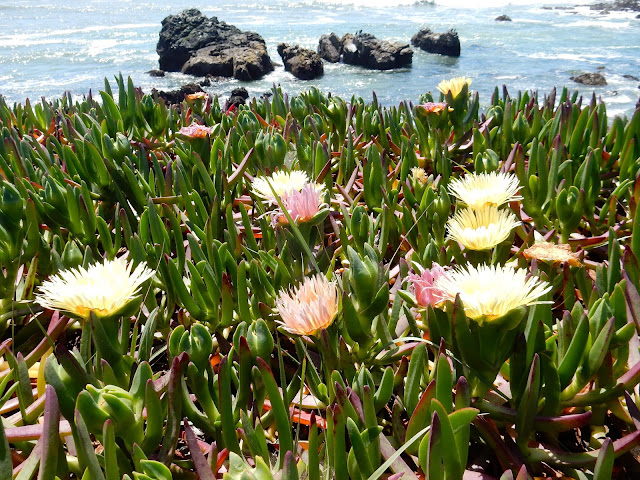 Windswept bluffs and plenty of room to ramble are appealing and familiar. 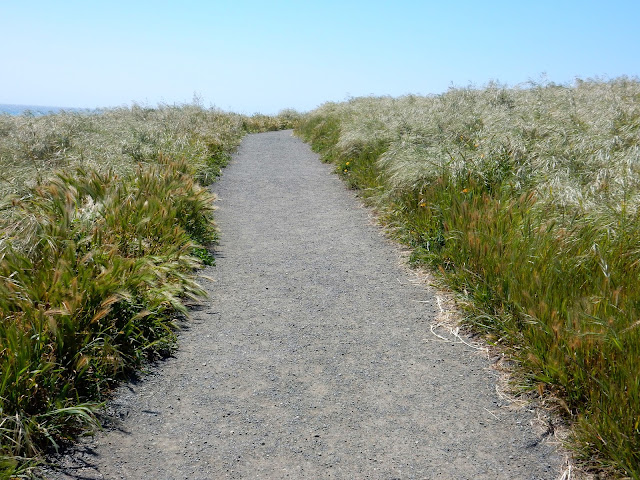 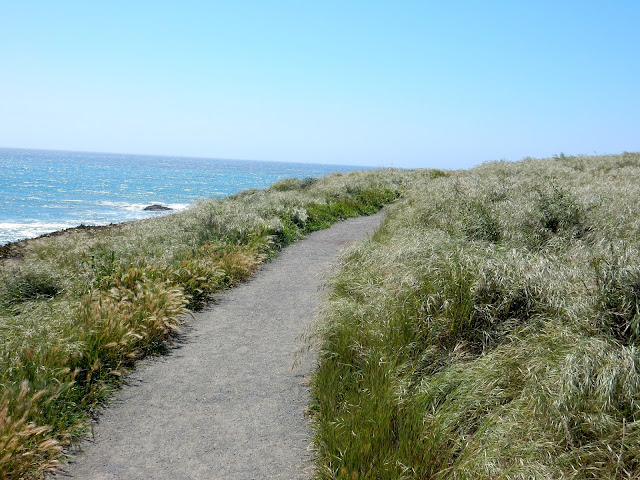 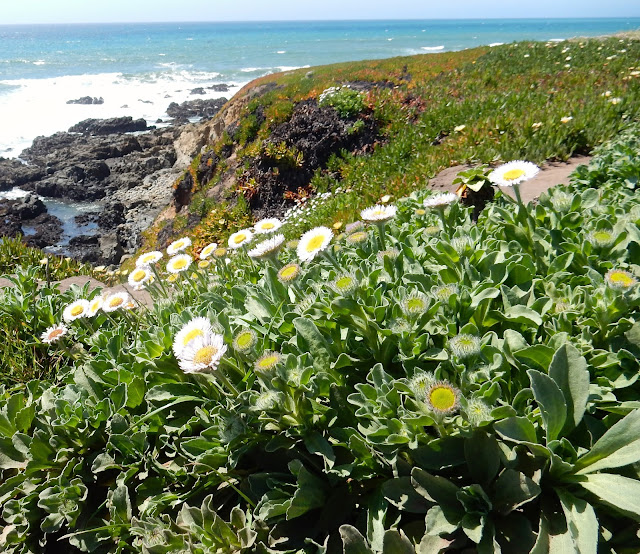 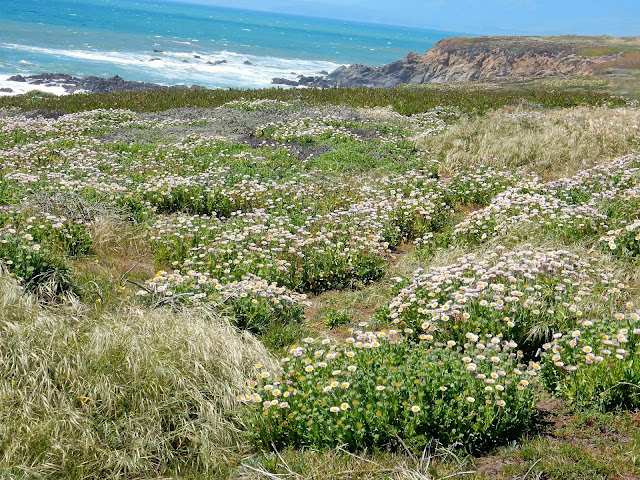 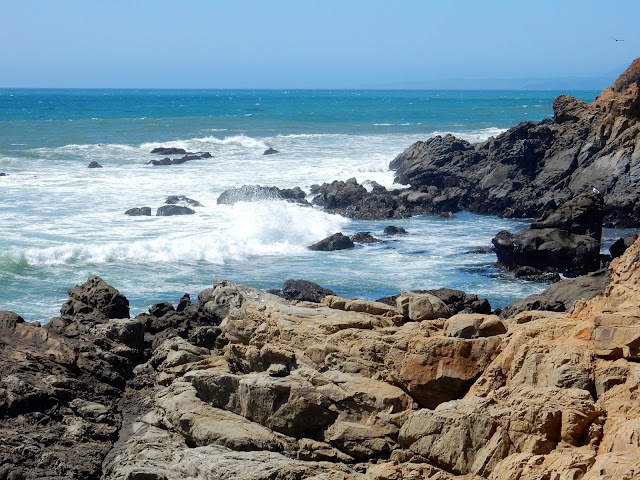 Wind and surf in chorus. 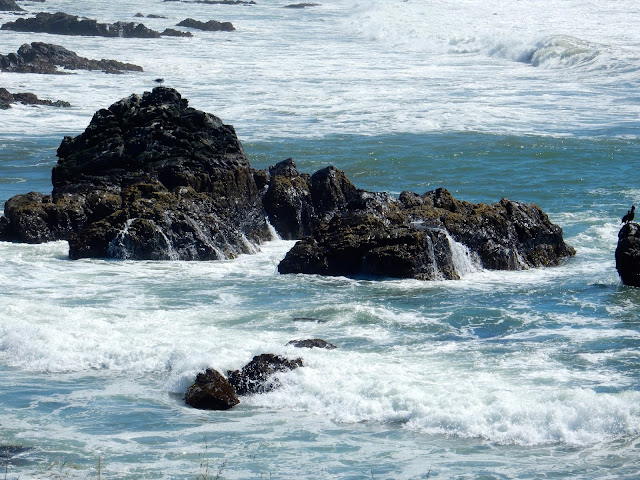 This area "speaks" to some of our DNA.

Born To Be Blue
will make you blue

Chet Baker is one of those great talents who let demons direct his life and Born To Be Blue, currently in release, is an artful film that tells the story very well.
Ethan Hawke, who studied the trumpet and who sang, turns in a superb performance capturing the genius and torture of Chet Baker. Baker was a better singer than Hawke but the entire score and musical ambiance of the film is masterful. Cool and blue jazz and the essence of mellow.The film ventures into a little bop, thanks to the Dizzy Gillespie shading in the plot. Then there is Miles Davis and the script's hint that Baker was pained to get Mile's respect, even to the point of destructive behavior.
Hawke is good throughout, but the scene where he stares into the mirror in the dressing room at Birdland while fighting with himself about whether to take methadone or to fire up a fix of smack is riveting and is the distilled crux of the story. Born To Be Blue is directed by Canadian Robert Budreau who has made award winning shorts. Brit Carmen Ejogo is excellent in her double role as Elaine and Jane.
It is an art film, playing in limited distribution about a tortured artist who lived to play the trumpet and shoot heroin, so you won't leave with a smile. It's not for everyone, but if you like Baker's music, Jazz, good story telling and excellent acting it's a good 90 some minutes. Hard to beat the music.
Happy Anniversary 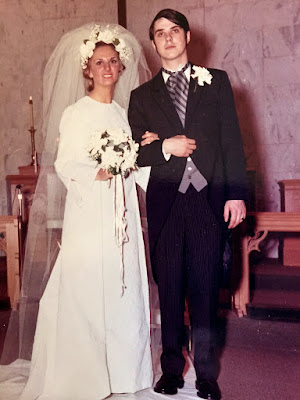 After all these years you are still my beautiful bride
and I'm more in love every day.
A Sweet Finale 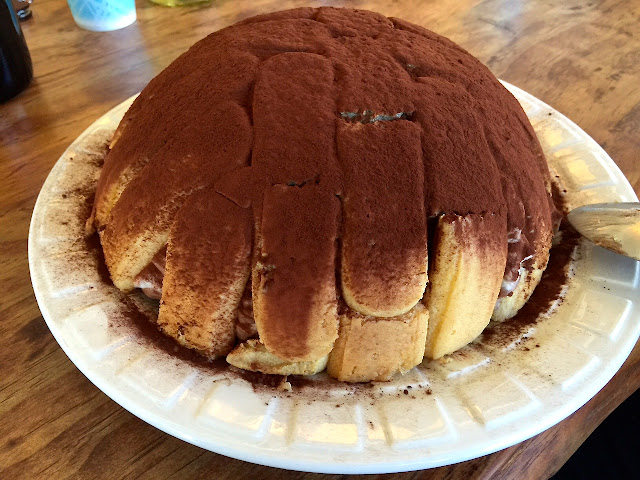 Giovanni the maestro at Harmony Cafe at the Pewter Plough does many things well including his own take on Zucatto. This was a recent "experiment."  We lab animals were swooning very quickly after this photo. "Heavenly" was a consensus.