SEAL TEAM STEEL-YOUR NEWS IQ AND IT TAKES A VILLAGE

SEAL COOL
REEL NOTES CAPTAIN PHILLIPS
A couple of extraordinary things struck me in an otherwise excellent film, directed by Paul Greengrass and starring Tom Hanks, who seems incapable of anything but masterful. Hank's acting when he portrays Captain Phillips in shock, and the extraordinary low key cool of the real navy personnel who play acted their real life roles, are more than worth the ticket.
Hanks emotional volume and visceral acting in this act were stunning.
As the operation drama reaches a peak, the screen fills with military and medical staff who are the real deal, apparently getting a pass to portray a role. They evince an élan. It is all about mission-efficient and in control.
You see technology and intel being brought to conduct in the planning and execution of the operation. These touches are an additional layer of film making skill.
The film is an enthralling adventure.  There are present issues with the real Captain Phillips' navigating and some of the Phillips' behavior was directorial interpretation. Though not unimportant, they do not affect the storytelling or power of engagement in Greengrass' film. For his part, Hanks has such a facile way of digging into a character and making them live he trades on credibility and you believe.

LOW DOWN ON LOW INFORMATION
How do you define a low information voter?
If the recent work of Pew Research is indicative "low information" might be giving too much credit. Is stupid more appropriate?   How do you measure up?
Link here to take a quick News IQ Quiz.  You may have your own editorial comment after you've seen your results and those of fellow voters.

LOCAL COLOR
IT TAKES A VILLAGE
We treasure village life.
The simple pleasures are magnified, as when the grounds of the Cambria Historical Society became the gathering center for a Harvest Market-a kind of tag sale, ice cream social and music venue.  For those who do not know our village nestled in Monterey Pines between the Pacific and the Santa Lucia mountains, here are homespun autumn snapshots. 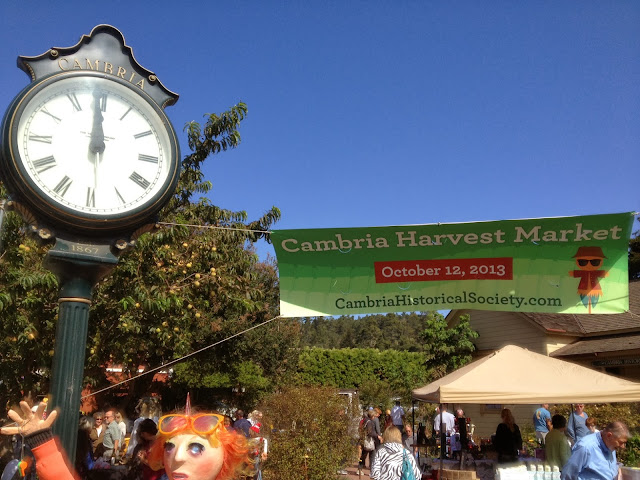 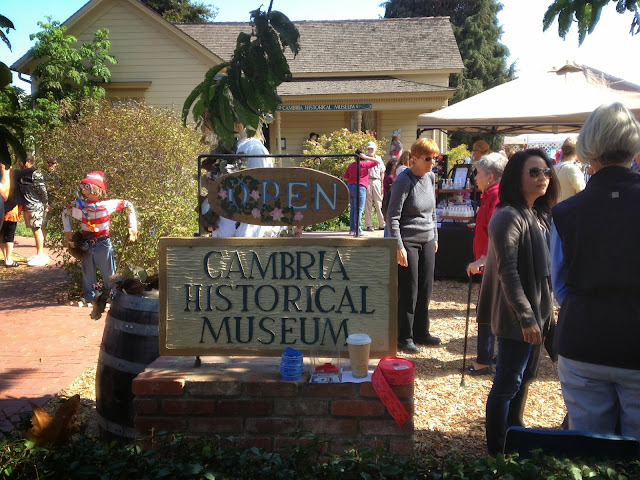 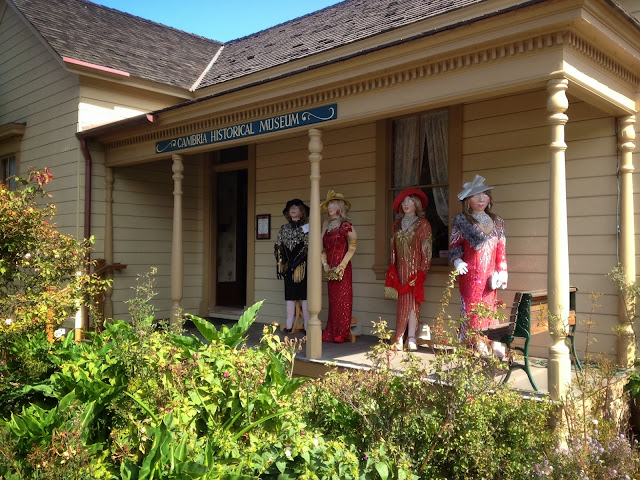 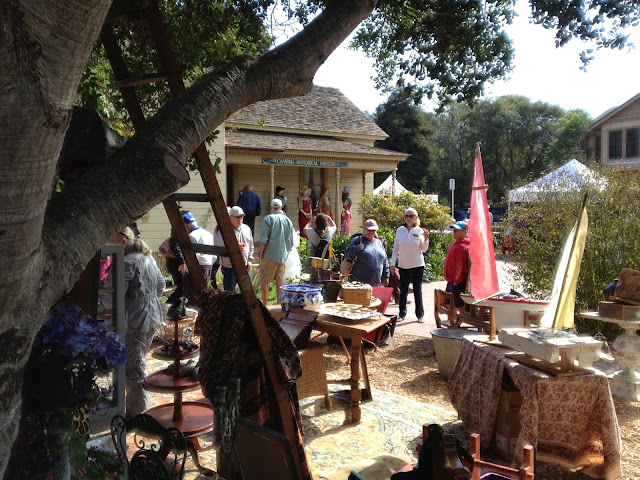 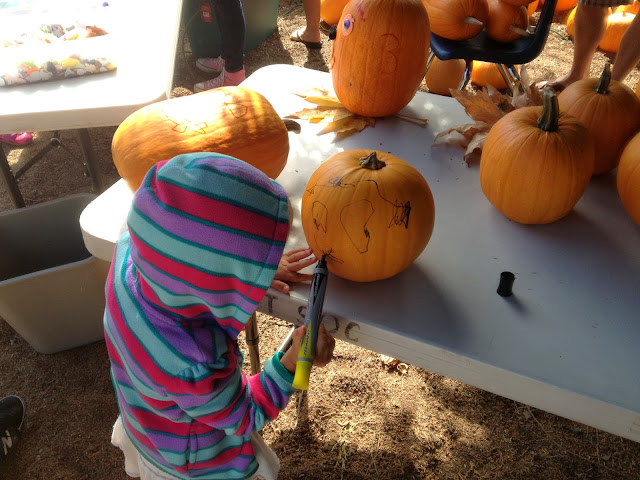 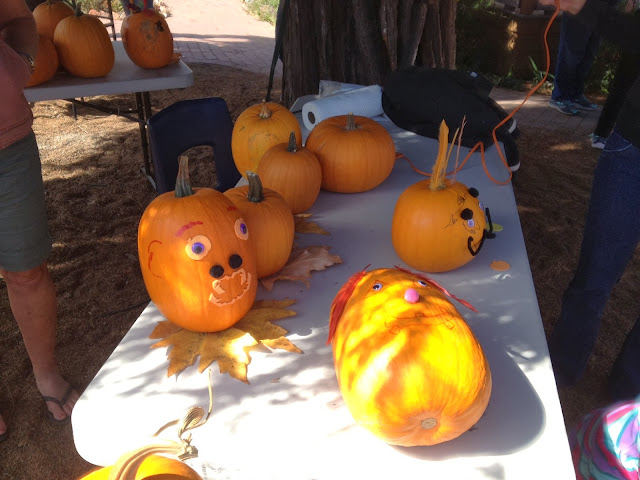 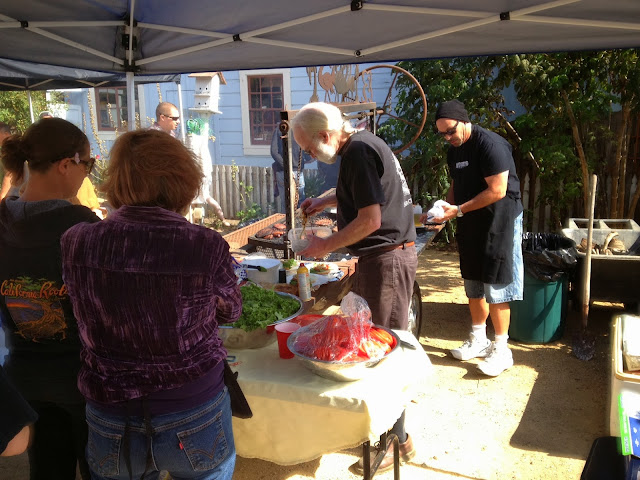 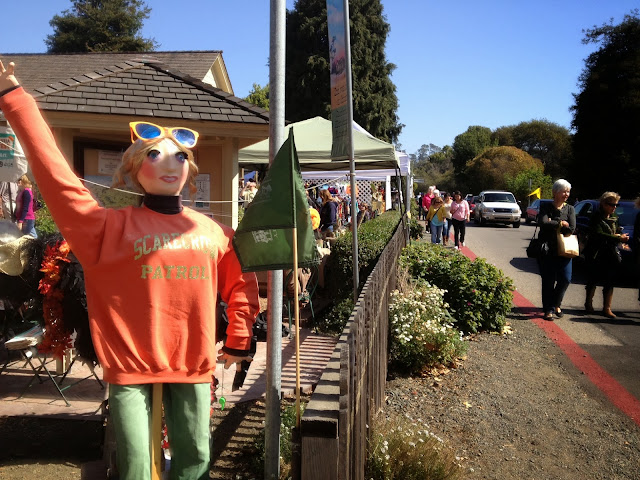 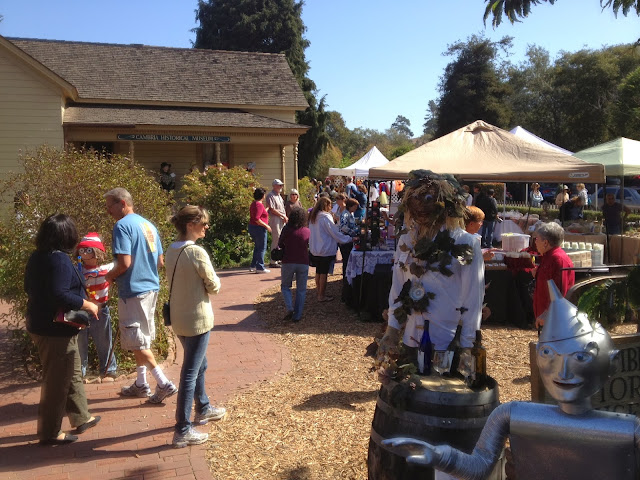 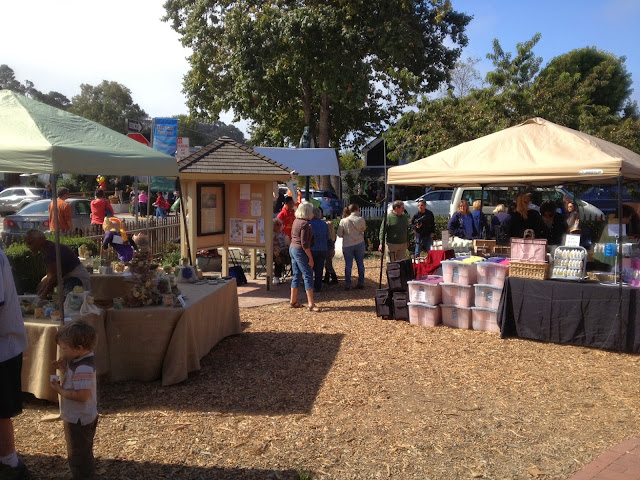 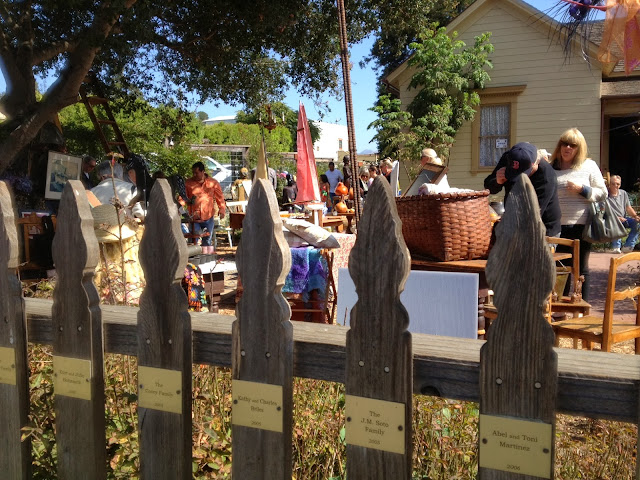 a desert that is an appetizer

See you down the trail.
Posted by Tom Cochrun at 8:58 AM