This blog is nothing if not sensitive to you, dear reader. Several of you responded that I should have shown the neon yellow tennis shirt which earned me such derision last week.  Some of my tennis mates even suggested I should show the shirt.  OK, I hear you. 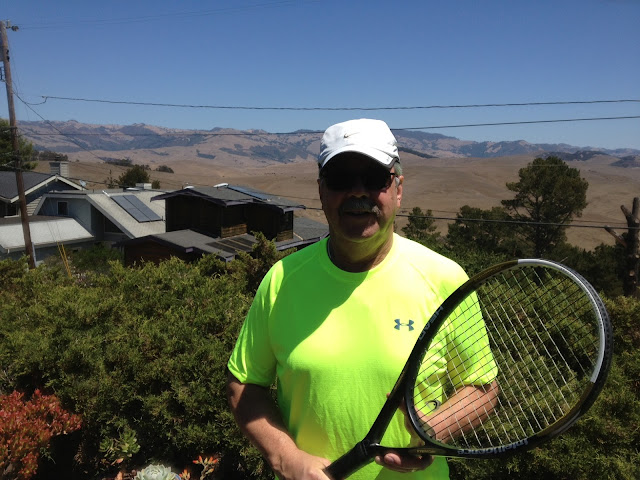 I admit it is way out of my usual white or blue color zone, but I've been reminded that a couple of others have been seen sporting the color on the pro circuit.
The great champion Rafa Nadal... 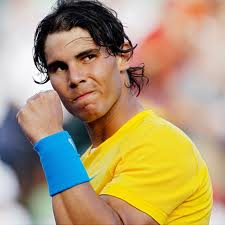 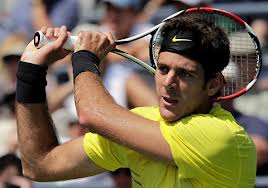 Courtesy straightsets.blogs.nytimes.com
Wow is it empowering to be linked in the same post to Nadal and Del Potro!  Pretentious and absurd too!
A MARIJUANA MEDICAL MIRACLE?
Dr. Sanjay Gupta, one of the best of the broadcast journalists, presented an astounding and heart rending story  in his CNN Special Report WEED.  The piece linked here, details how a compound in marijuana has essentially saved and then improved the life of a young girl with a medical condition that results in seizures.  As a result of the success many other children are being treated as well.
I was surprised to learn that Israeli medical researchers are leading the world in finding medical application for marijuana in treating dementia and cancer-the disease states and not just the symptoms.
CNN is attempting to reassert itself as a valued news organization and Gupta's work is a big piece of that.  He's found a way to report medicine and science in an accessible and enlightening manner.

I saw this the other day and thought the termite control tenting made it look like a cartoon house-something out of a Tim Burton movie. 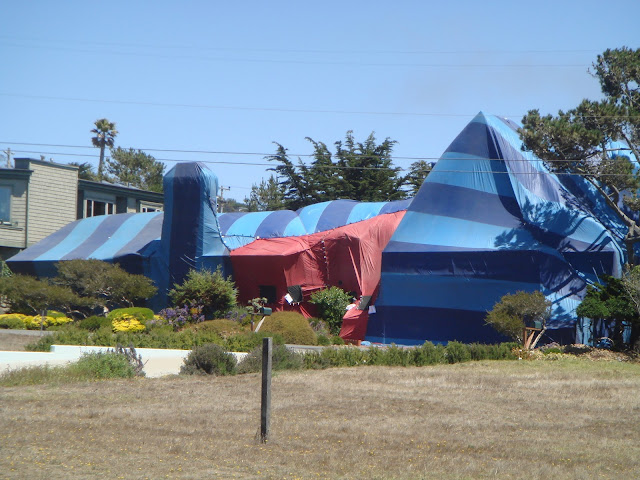 See you down the trail.
Posted by Tom Cochrun at 2:10 PM