The War in America 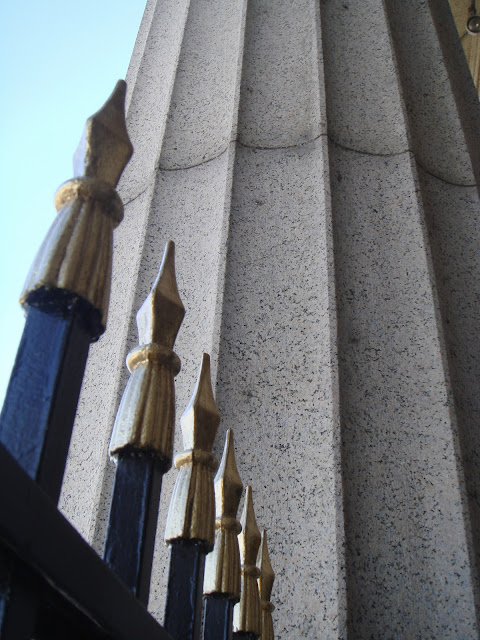 Even as the outpouring of acrimony roils the nation since the radical cell on the Supreme Court scored with their religio-zeal, the seditious traitor who packed the court is certainly fuming! 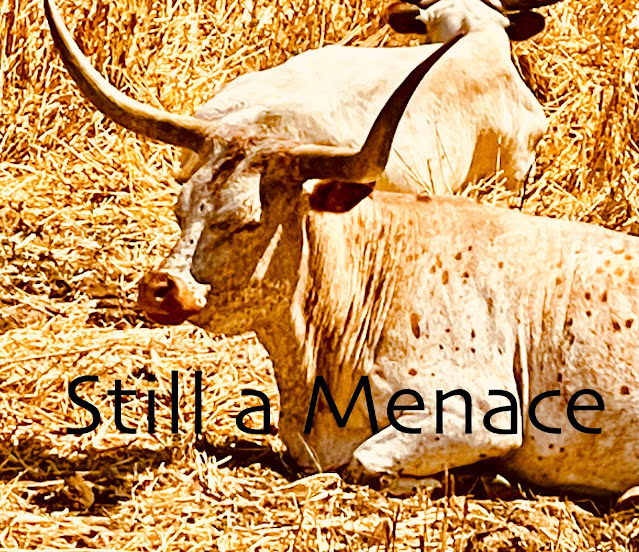 Cosmic justice comes with a divine irony. The ex-president's celebration has been cut short by a January 6th Investigation witness, who trumps the already damning evidence trail.
We've learned the former president was indeed as stupid, venal, and ill equipped as we knew he was, but he was also a plate smashing, crybaby bully who got backed down by his own security man. Tsk tsk.
The image of the corpulent looser trying to grab the steering wheel of the "beast," the nickname of his Presidential car, while being rebuffed by his own security detail is a great chuckle.
Wow, how he must have stewed! He must be soaked in anger and frustration that his staff, his own appointees, even those who voted for him, have come forward to provide meticulous detail of how and when he knew he had been swept from office, and how and when he knew there was no voter fraud, and how and when he knew he was dead wrong.
These Republicans, Trump people, have provided the inside dope on how he and a few other rum dums perpetuated a lie, even to the point of wanting to see Mike Pence die for refusing to go along with the scheme that has broken America and threatens to swamp us with his poison.
Learning he knew the mob was armed, "they won't hurt me"
places him into a complicit zone.
The ex-president's direct involvement in the attempted coup and the court's five 'loser Justices' -the five appointed by Presidents losing the popular vote, signal a danger. Minority rule threatens to swamp the ship of state.
Overturning Roe is a broad side attack by fanatics. 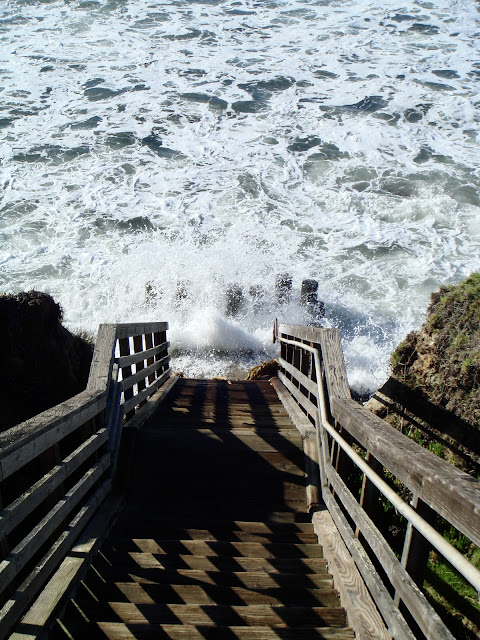 A woman's right to choose to abort has not been banned per se, but those rights have been turned over to the states. This is problematic, and more complicated than most consider.
Outlawing abortion is exactly what this activist, right wing catholic court is trying to do. It is wrapped in jurisprudence but the premeditation was to kill abortion. They may get their way in some places.
Three of the justices, lied in their service to the president who appointed them. As a block, the radicals have shaken the courts legitimacy. It was a craven act to carry out a political mission for which they were appointed and so they could also satisfy their own moral ganglia.
What was thought of as and was arguably a right, bequeathed by 50 years of stare decisis and practice, was rejected because a political thug pandered to an evangelistic right wing "faith and politic."
This court is so far out of touch with American citizens it will continue to create cultural spasms and political fervor.
Fortunately there is an however---hard ball politics. Elections. Those who do not approve of the "no platform needed," authoritarian worshipping, and criminal amalgam of a Republican party that seeks to turn the nation to fascism, and turn back the decades on human dignity, liberty and the American way, need to get off the couch, get out of the house, and go to work for or fund candidates who stand for what you believe. Or who at least challenge the minority government scam.
At the same time I understand the sincerity and deeply held sanctity for life that people who oppose abortion hold. Even though it was a constitutional right, there are other views of abortion and they too are part of the national mind.
No one however, except medical providers, spiritual counselors and family should be in a woman's ear about how she is responsible for her own body. This is personal choice, with personal consequence and government or those who disagree have no right to interfere with that personal decision. Such is freedom.
If it is your conviction that abortion is wrong, you can pray. But you cannot stop a human being from deciding as they choose.
This should not be a political or legal issue. 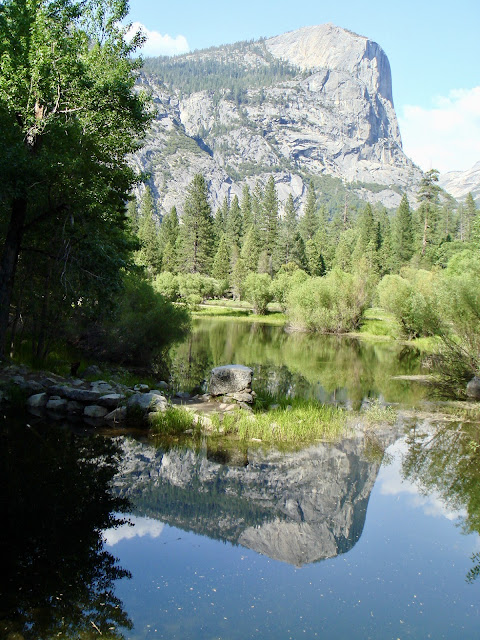 Some, even friends, upbraided me for my "intemperate" postings about the candidate and then president Trump and for my attempt to detail why he was bad for America, even as I surmised the damage he could do.
Sad to say, it cost me friendships, respect, and readers.
Sad for all of us, he was as vile as my sources, and others with global and security knowledge knew he would be.
We are at war with each other, divided by a lie.
We have learned how deeply in Trump empowered haters- white nationalists, proud boys, and oath keepers were on planning the violence and attempted coup. And with Trumps knowledge.
State parties have been taken over by truth deniers and have been empowered by his election criminality
Faith in our elections is under attack.
Senate and House Republicans aid and abet.  The Senate Minority leader has broken oath with the Republic. His racism has raised him into the lodge of full fledged fascists. He and his caucus value power over truth, and might over right.
The worst President in history has unleashed a chimera of right wing anguish and wet dreams. As we have seen in just the last few days his poison still soaks the body politic. 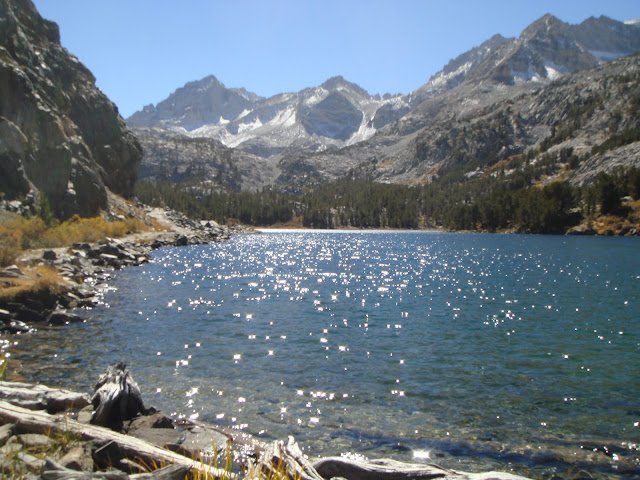 There is a struggle between logic-reason and blind faith-deception.
The war in America is between right and wrong.
More deeply it is about the survival or death of the United States.
Accountability is critical. There is hope the DOJ's investigation finds reason to charge Trump and his co conspirators for a range of crimes in trying to subvert the election and for orchestrating a coup, violence and murder.
If the Department of Justice investigates Trump and his conspiracy to subvert the election, I hope he is charged and found guilty of sedition and treason. If so he should be sentenced to life without parole.
If faith and philosophy were not a reasoning light, I would advocate he be executed. Either punishment would be good for this nation.
Some argue that is too much. I don't think presidential punishment comes close to creating the damage he has done. Punishment would go a ways in healing.
The accountability is a message to the world that our laws matter. It would serve as a warning to all future politicians.
A sacred quality to the American way, our mash up of a democratic republic, is this: no one is above the law.
Wrong is Wrong. Do the crime and you'll do the time, even if you were a president.
See you down the trail.
Posted by Tom Cochrun at 11:55 PM